Crusader Skippers Sail in to Help Others in Need

Crusader Skippers Sail in to Help Others in Need

As the Crusader sailors were getting back to land last Tuesday evening, they were called upon to assist members of the Southern Yacht Club who were involved in a sailboat mishap. SYC sailors had been working on their sailboat when it started slipping off of their trailer. Brother Martin Coach Neil Gahagan instructed our sailors to tie up their boats and come help.  After about a half-hour, the sailboat was finally resting on its trailer, safe and sound. Sailors who were there to help were: Johnny Breaud ‘20, Raymond Harney ‘20, Benjamin Hebert ‘20, Brandon Binger ‘20, Collin Crews ‘21, and Jason Arena ‘21.  It was definitely an "all hands on deck" situation. 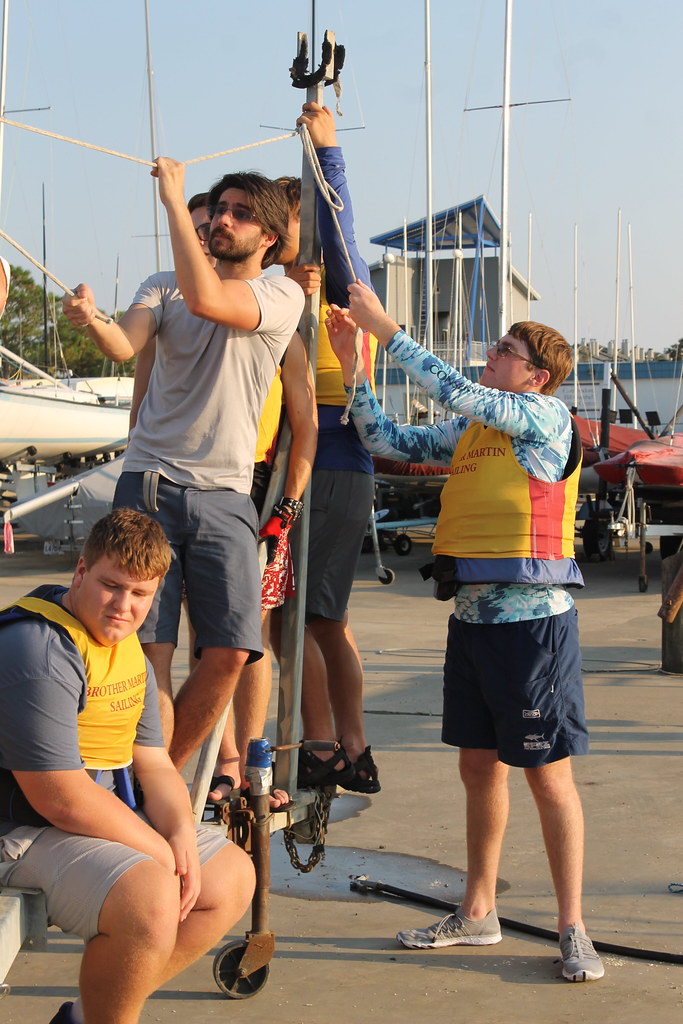 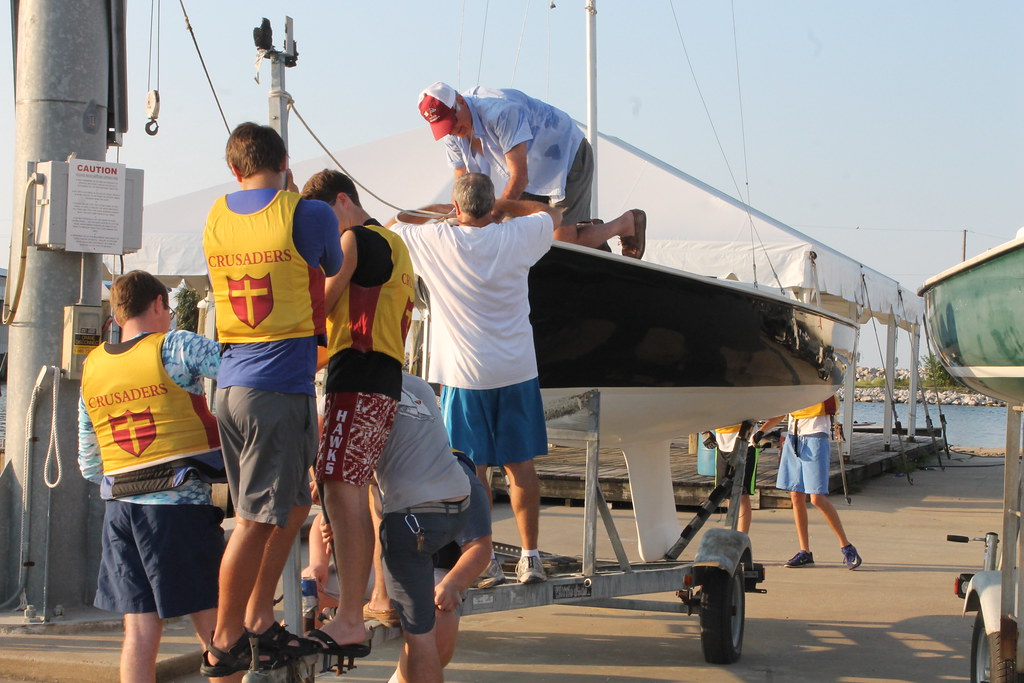 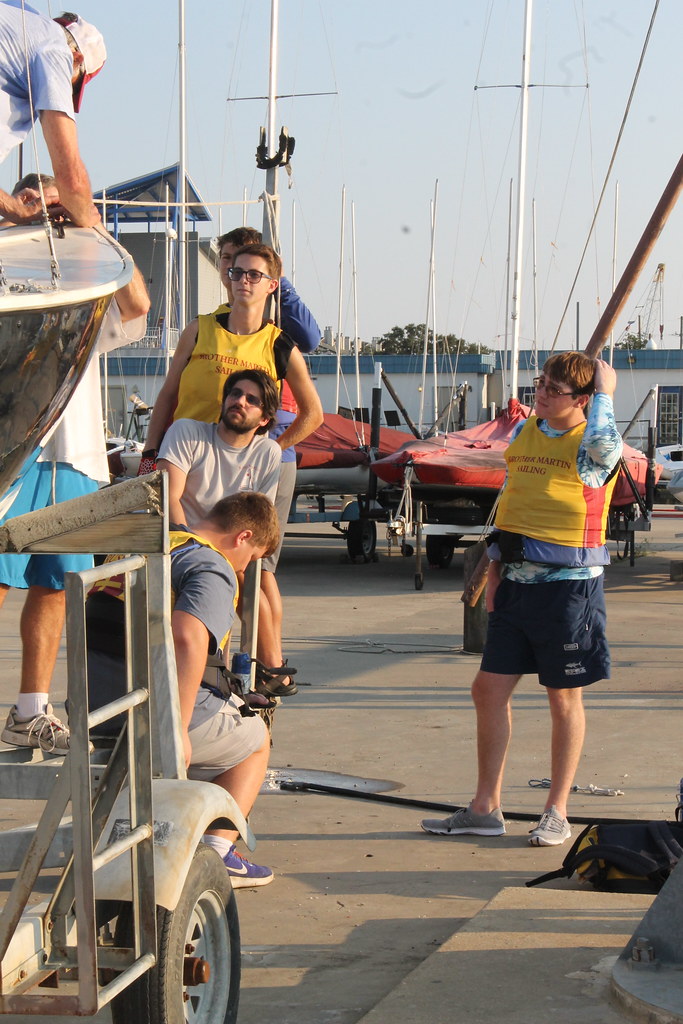 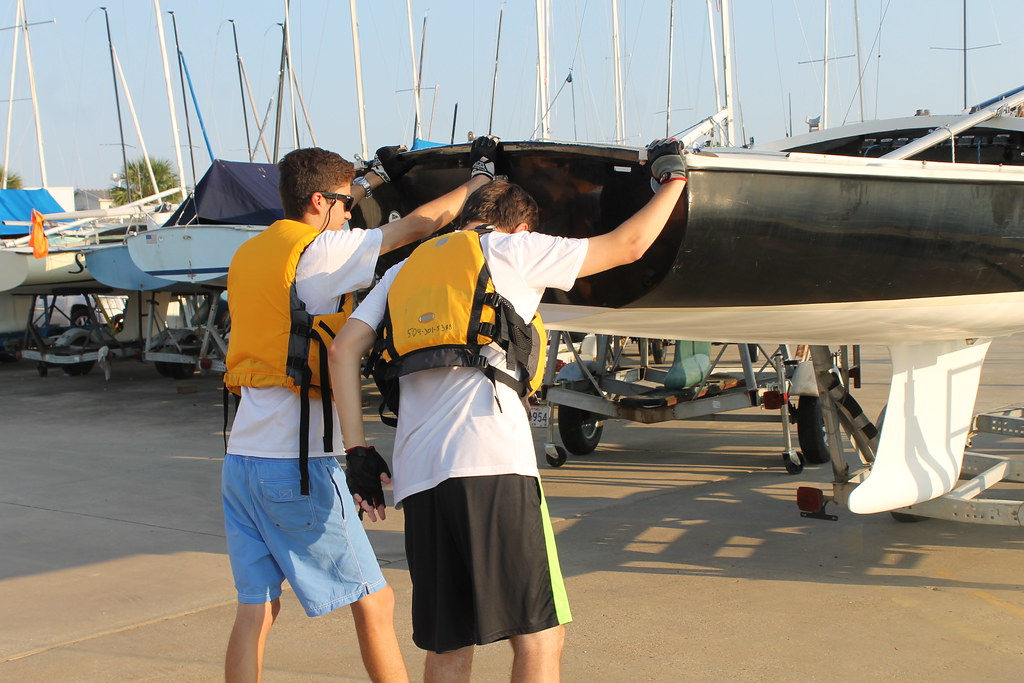