The Bowling Team is an LHSAA sanctioned spring sport. Team members generally participate in the Bowling Club from September through December and are selected to the team by the outcome of their performance in the club as well as a formal try-out process. Membership is open to ninth to twelfth-grade students. Competition begins in January and playoffs for the state title occur in April.

Brother Martin has built a reputation over the years as being a powerhouse in bowling. In recent years, the Crusaders were District Champ, Bi-Regional Champ, and State Runner-Up in 2009. The 2011 team also advanced to become State Runner-Up. In 2014, the Crusaders were undefeated in District and Bi-Regional competition, and a state semi-finalist. Of the six starters, all were named to either All-District or All-State teams. All six placed in the top averages in the state.

The 2015 & 2016 teams clinched a district, bi-regional, and state titles. The 2017 team clinched titles in district and bi-regional. 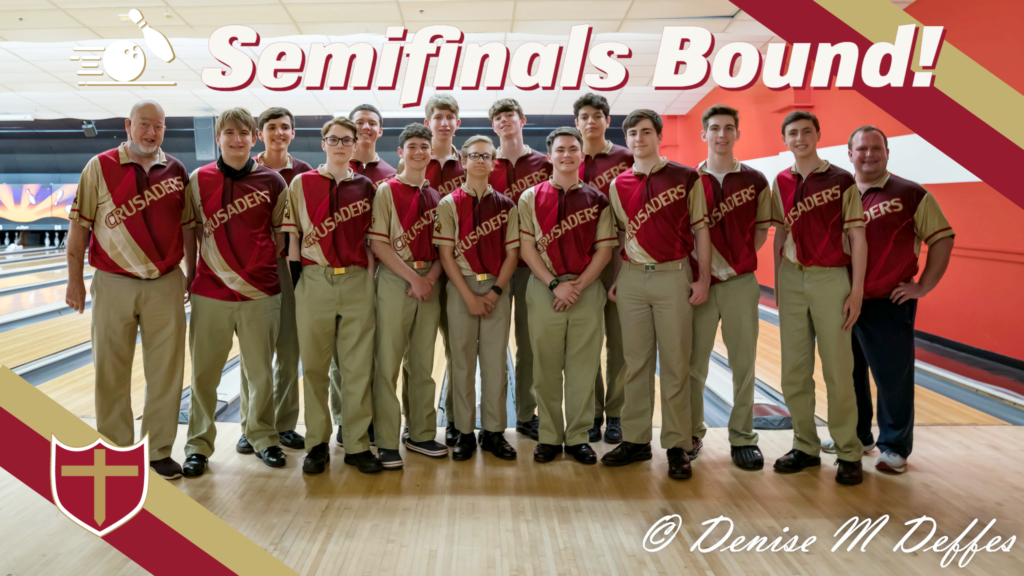 Bowling Wins All Three Matches in Regionals to Advance to Semifinals 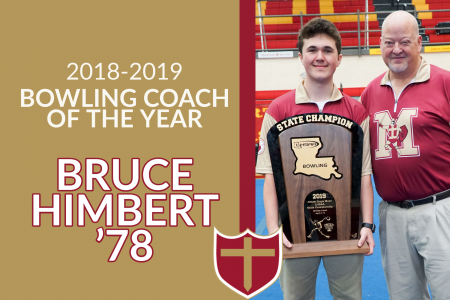