Three down, three to go in what Coach Mark Bonis calls writing “one of the best stories in LHSAA history for our kids and our fans.” The Crusaders defeated Rummel for the second time this season on the field 38-16 in a first round Division I playoff game. The game was similar to the regular season contest. Martin jumped to a 31-0 first-half lead and coasted to victory with the Raiders scoring two touchdowns and a safety against the reserves to make the final score more respectable.

The Crusaders again started fast. Corey Lambert’s 3 yard run capped a 10-play, 82 yard drive on Brother Martin's first possession. The next score came with 1:34 left in the first quarter on QB Garrett Mmahat’s keeper around right end from the four to culminate a 92 yard drive. Most of the yardage came on an 83 yard pass and run from Mmahat to Clayton Lonardo. “We try to find a nightmare matchup for the defense that Clayton provides,” says Coach Bonis. “We’ve utilized him as a blocker and a tight end. And he’s a vertical threat who’s averaging over 40 yards per reception.”

Lonardo showed his versatility in the second period when he fired a 32 yard touchdown pass to Julian Oubre to make it 21-0. Then RB Jordan Thomas scored on a 5 yard run before Leyton Liuzza kicked a 29 yard field goal as the half ended. The awesome Crusader rushing attack gained 279 yards and 12 first downs. Corey Lambert ran for 89 yards on only 11 carries. Mmahat passed for 187 yards.

“We wanted to start fast,” says Coach Bonis, “and things went our way when we won the toss and deferred. That put our defense on the field, and they forced a three-and-out. Our first string offense scored on every possession. And our first string defense did its job. They’ve allowed only 33 points in nine games.”

The Crusaders now focus on their clash with Byrd High School in Shreveport. The Yellow Jackets are 9-1 and handed Captain Shreve their only loss of the regular season. “Defensively, they bring a lot of pressure,” says Bonis. “They do a great job of swarming to the ball. They like to heat things up and do a whole bunch of things on defense that make you change some of the things you do, things we’ve been good at. Getting ready for them in a week’s time has been a challenge. But the kids have handled it well.”

Can you liken Byrd to any team we’ve played this year? “No, I cannot. From an offensive standpoint, we’ve seen option football the last four weeks. Byrd’s accustomed to holding onto the ball, taking the clock down to five seconds before snapping. So we’re guessing that instead of the 11 offensive series we’re used to, we’re looking at having only seven or eight. That’s why efficiency and starting fast are important. If they get behind, they’re not in their comfort zone and milking the clock. They run the ball extremely well and are efficient in passing the ball and converting third downs. They have a wingback, #7 Mitchell Ramsey, who has a lot of speed. He’s been dynamic as a running back and kick returner.”

The team leaves Thursday after practice. “We’re doing it the right way to put our kids in the best position to be successful. We’re treating it like a college football trip where the visiting team leaves the day before the game and stays overnight at the site of the game. Our guys will not have a lot of spare time on their hands. We’ll keep them busy in meetings all day. We know when they’ll be sleeping and eating. That’s the good thing about this trip. We’ll be able to control more than in normal cases when we rely on them to hydrate and fuel their bodies. We’re thankful to the school for allowing us to do this.”

“We’re treating this as a business trip. Coach Wisniewski has been great, and Coach Norris has been outstanding as our Director of Football Operations. His experience as General Manager with the Voodoo (New Orleans’ former entry in the Arena Football League) has been tremendous in helping set up this trip. He also coaches the D-line and heads special teams.”

“I enjoy going on the road. I hope the environment’s hostile. I hope they pack the place. I hope it’s an experience like no other. I’m excited to watch our kids showcase their God-given abilities.”

If the Crusaders win, they play the winner of the Jesuit-Curtis game in the semifinals. “Our kids are locked in. They’re not looking ahead.” 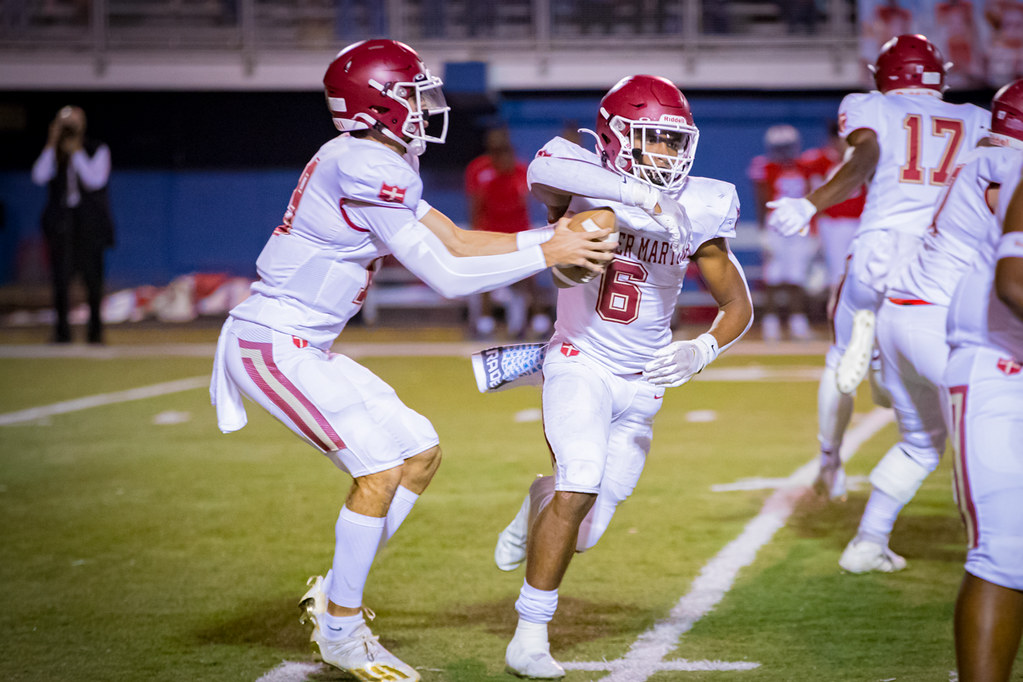 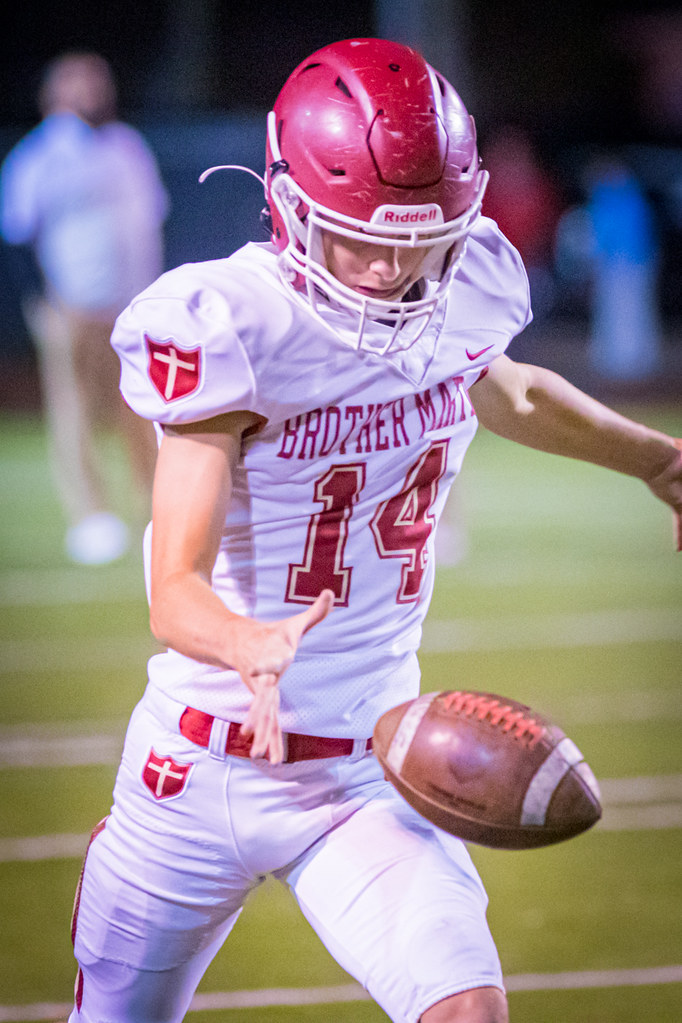 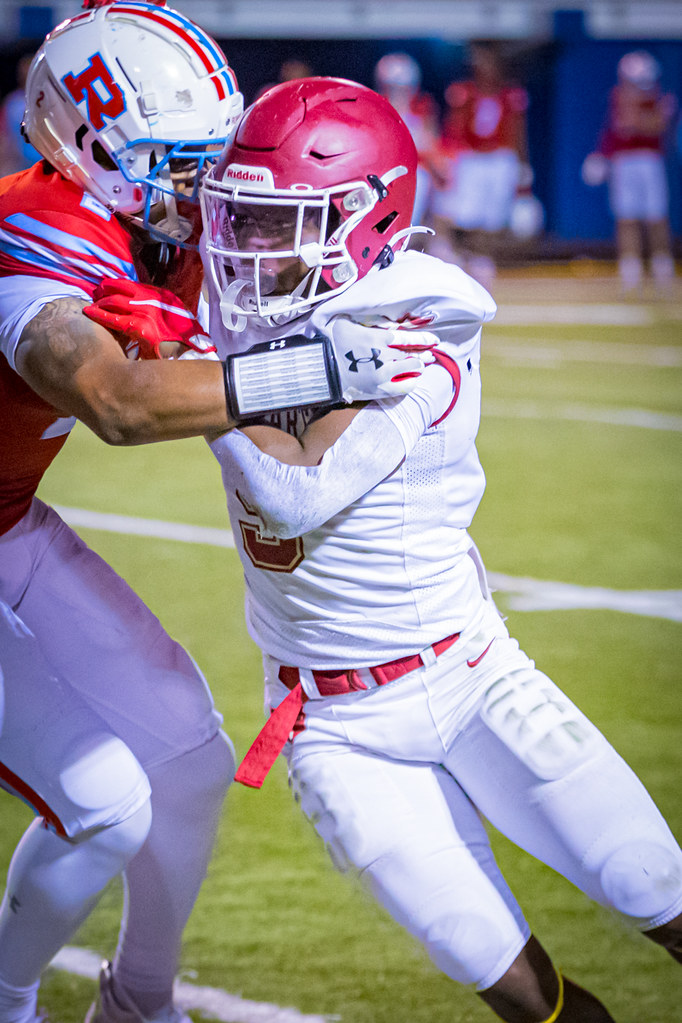 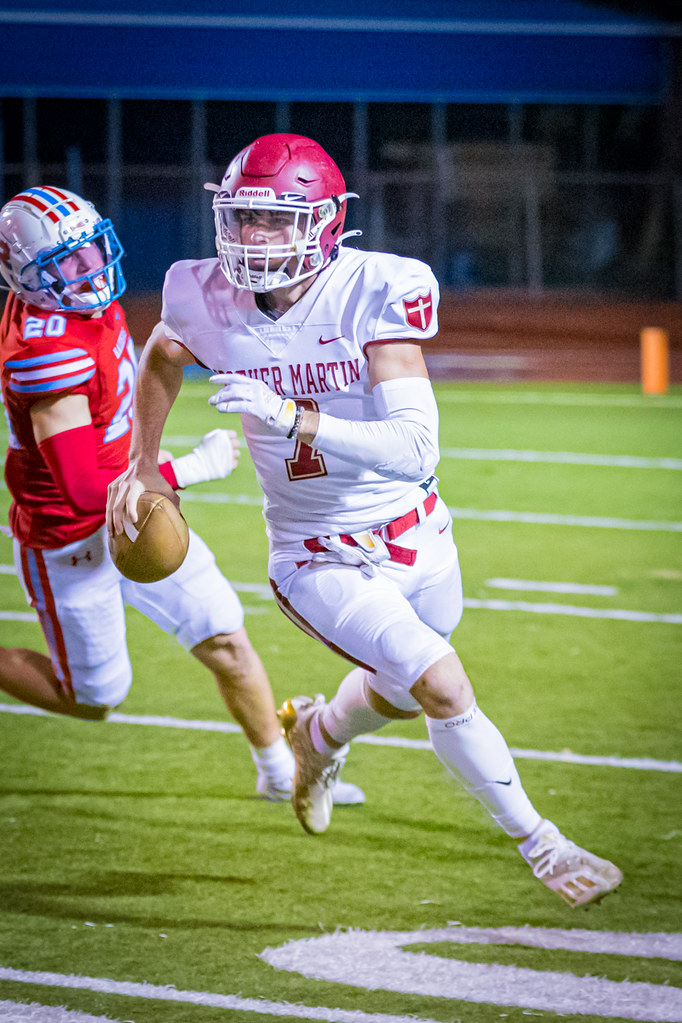 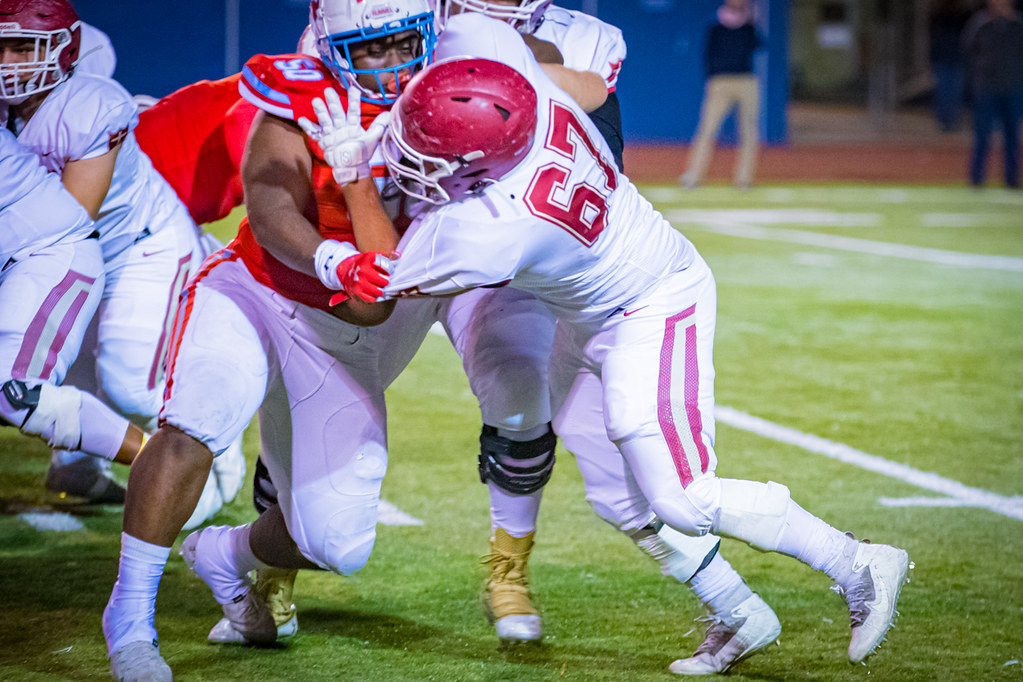 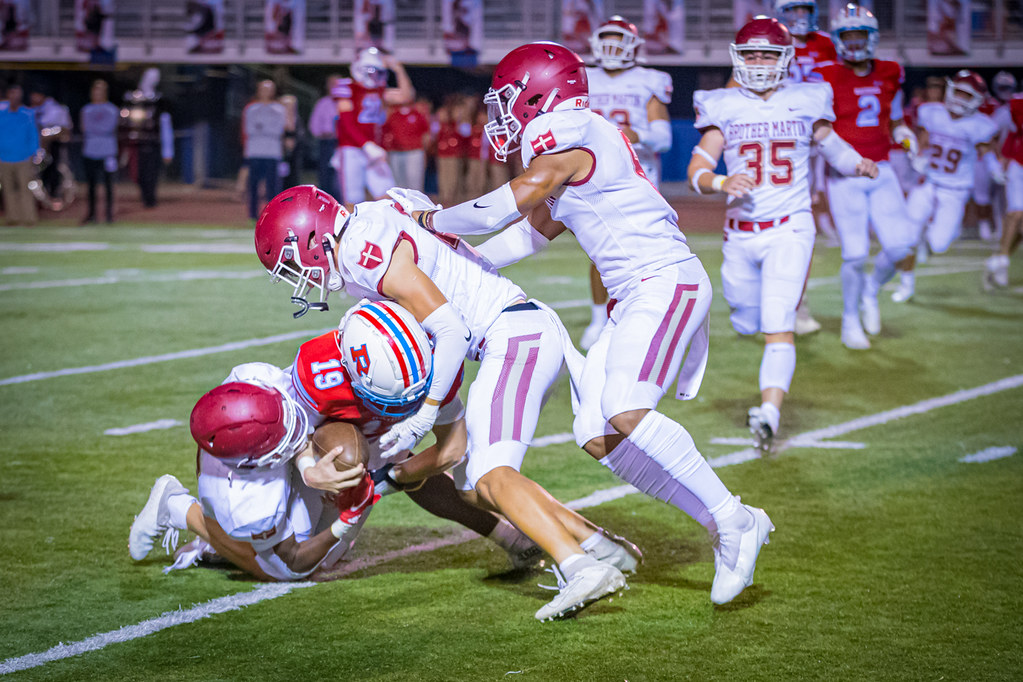 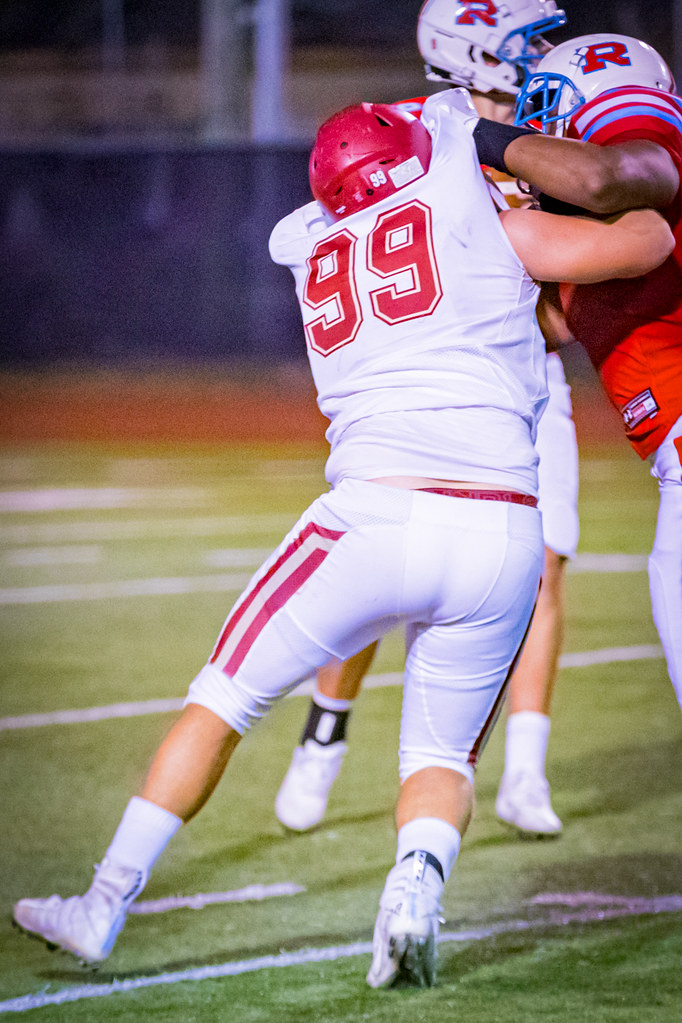 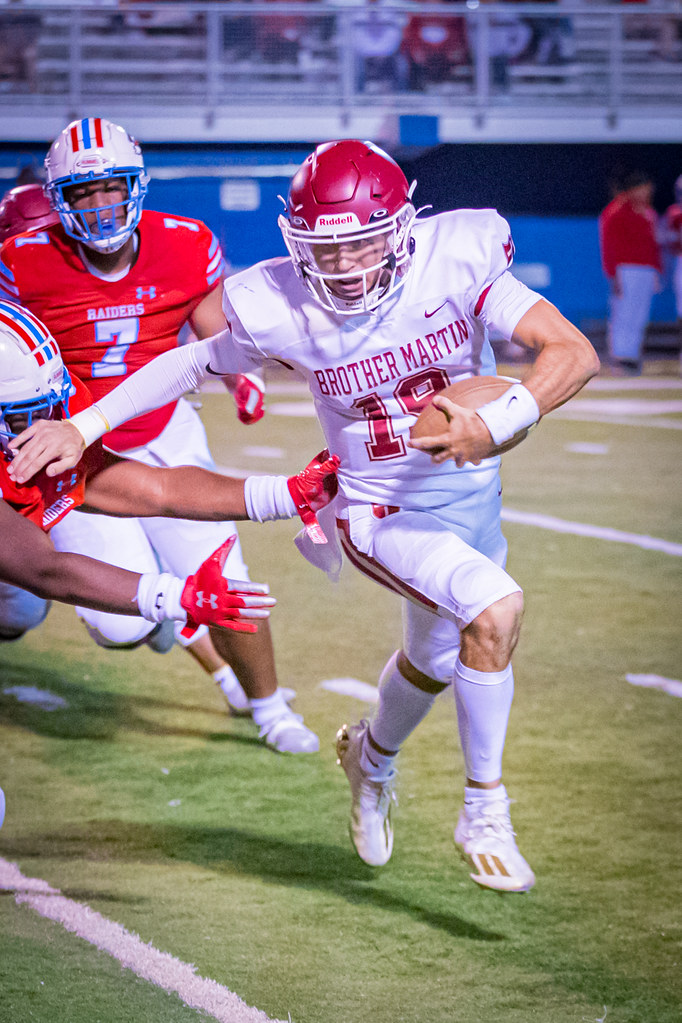 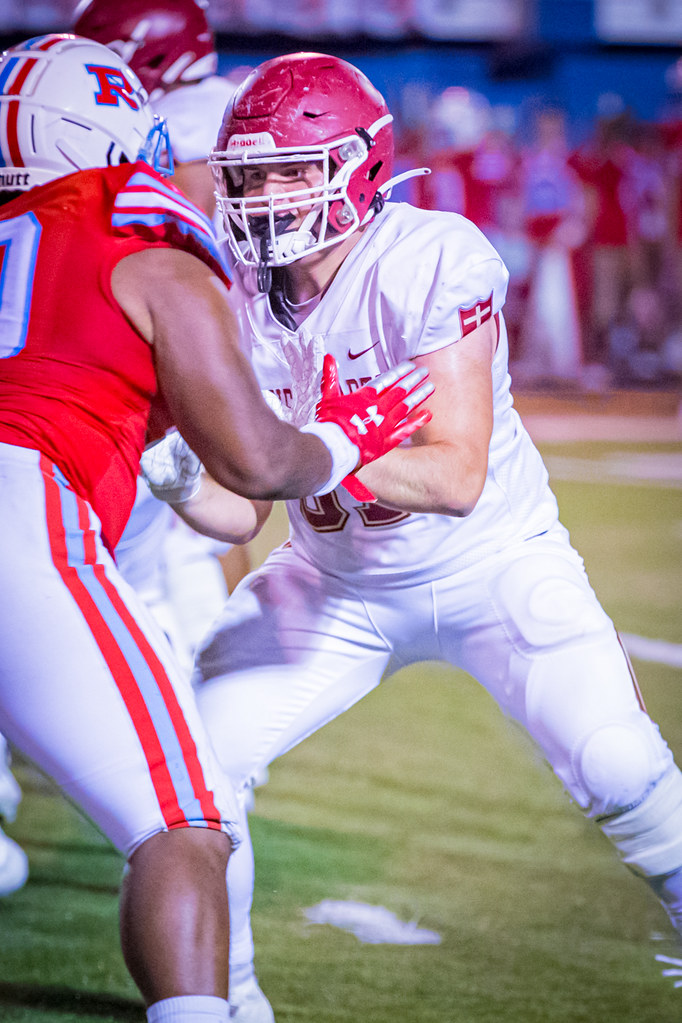 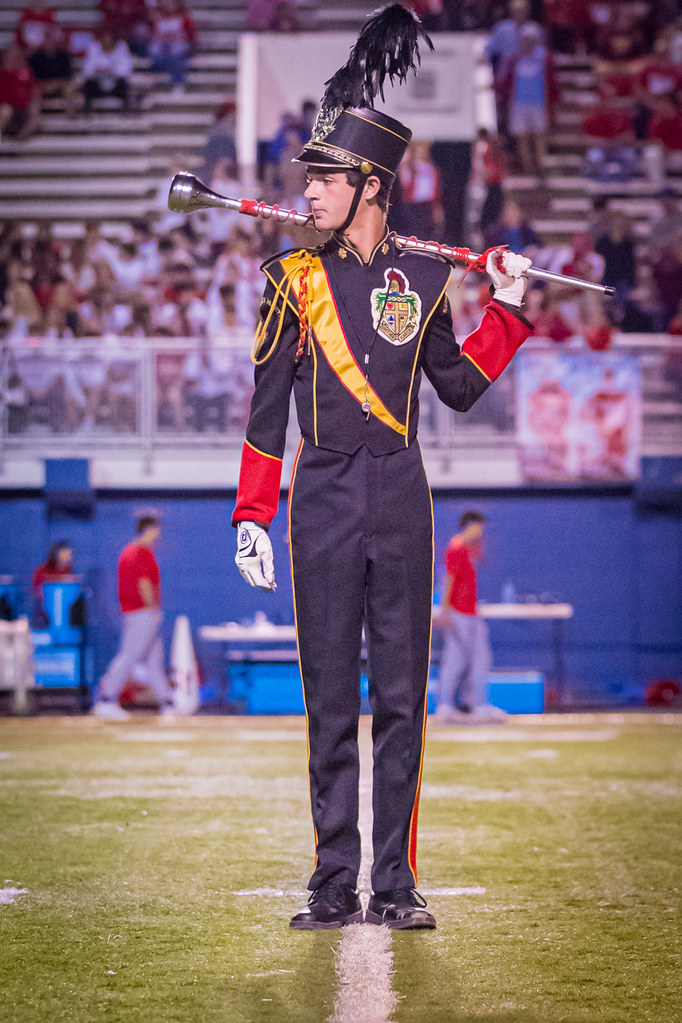 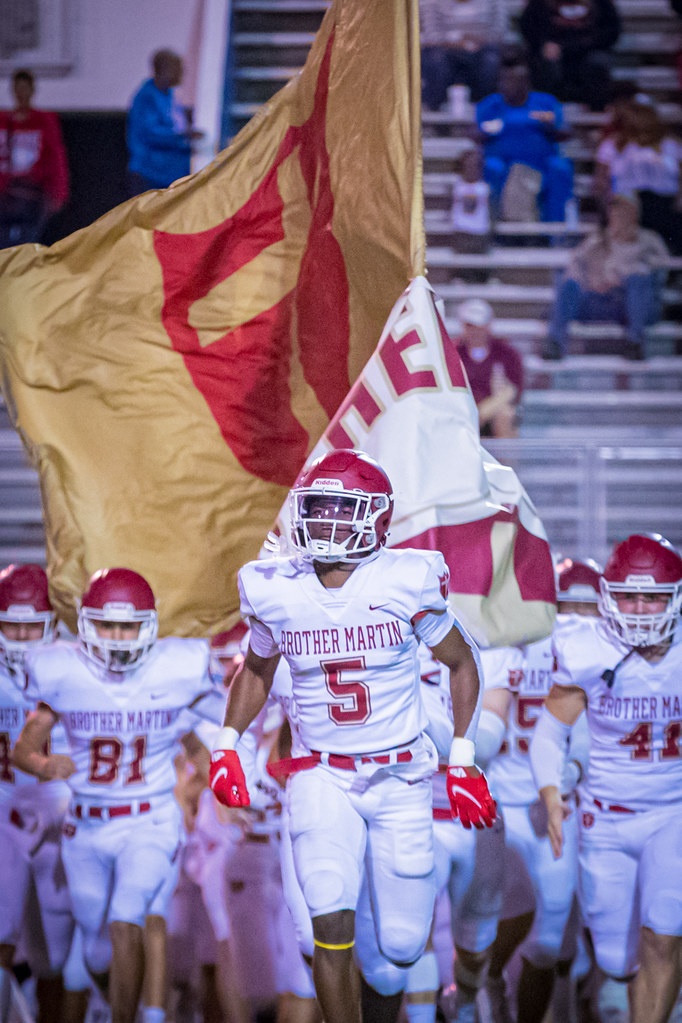 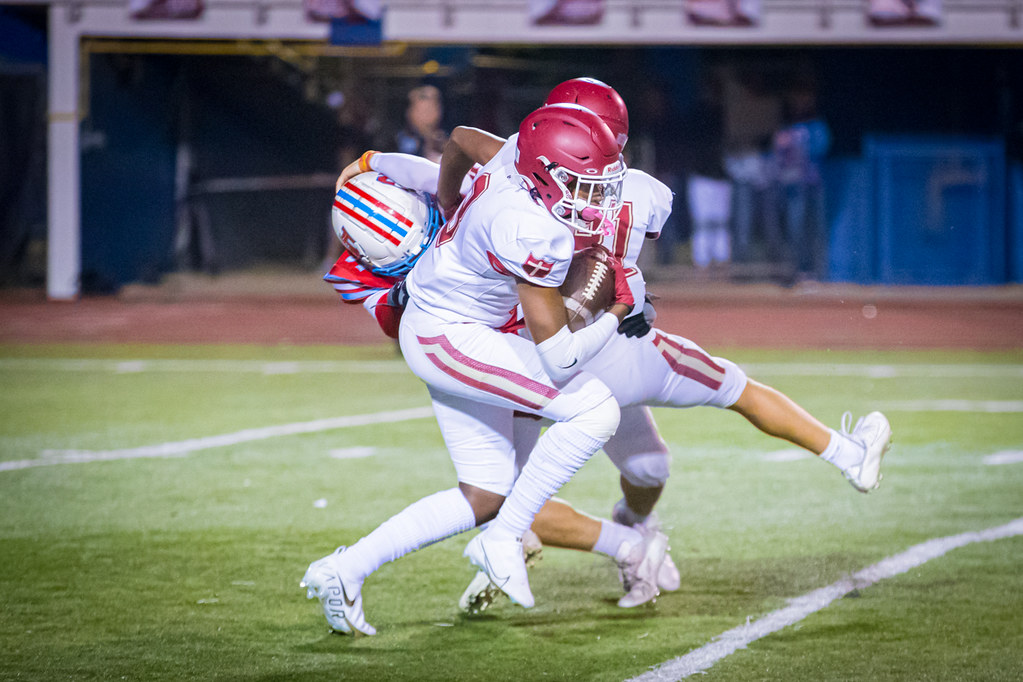