The Annual Brother Martin Football Convocation was held on Tuesday, January 7th in the Tom & Gayle Benson Mall and marked an end to the Crusader 2019 football season. Family and friends of the football program came together to honor the 2019 state semifinalist football team. Eighth-grade coach Stephen Lewis ’03 highlighted the 8th and 9th junior high teams’ season accomplishments. Then, varsity assistant head coach Jon Norris rounded out the evening highlighting the team and their individual accomplishments.

Also, the following young men were nominated and selected as players of the week throughout the course of the season for specific game performances:  Garrett Mmahat ‘22 - Fox 8 Player of the Week and Noah Labbe ‘20 - WGNO Scholar-Athlete of the Week. Thank you to our players, parents, and fans for an incredible season!

The varsity players that received individual recognition were: 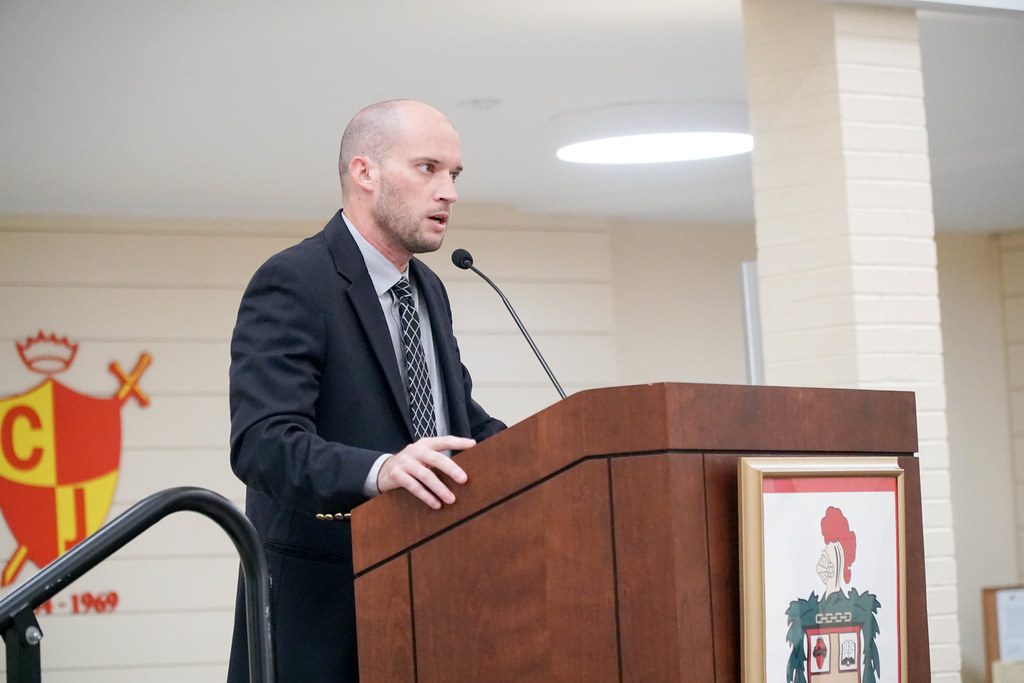 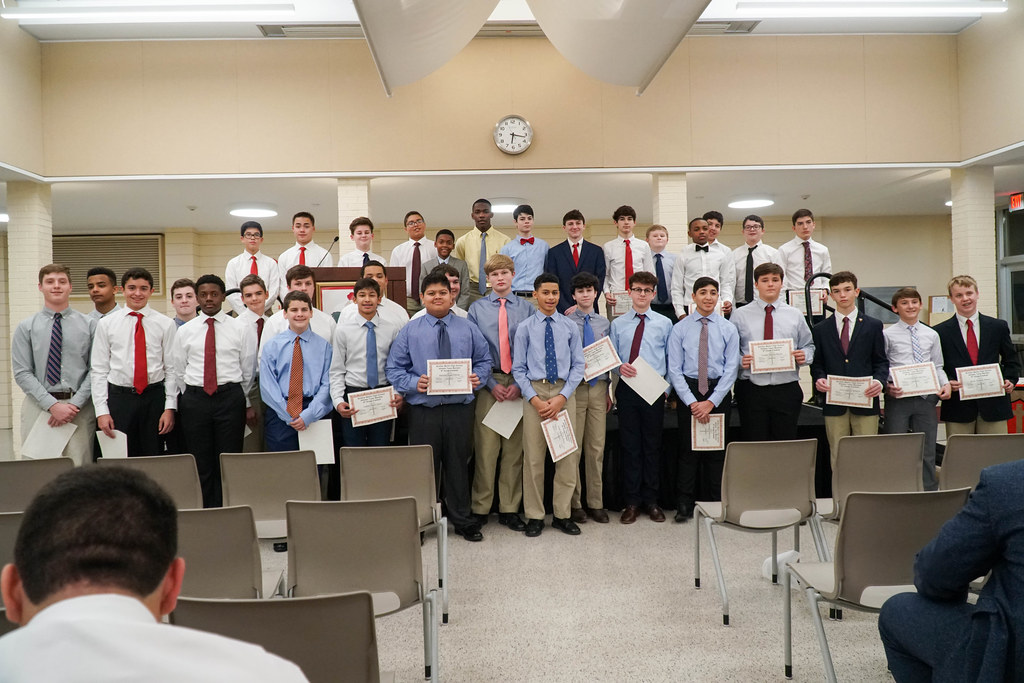 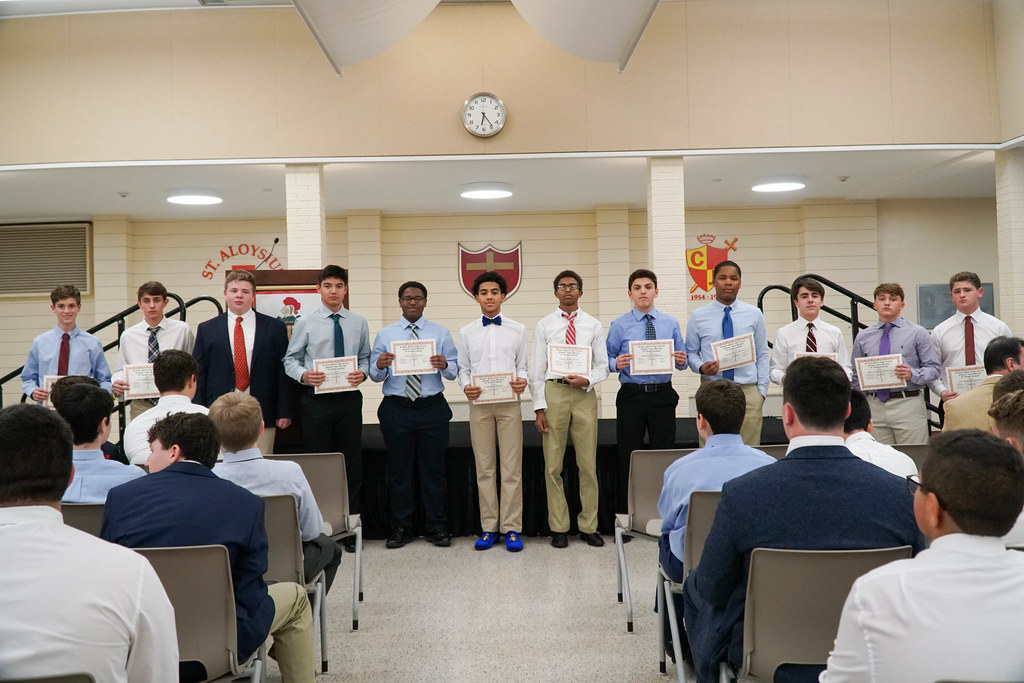 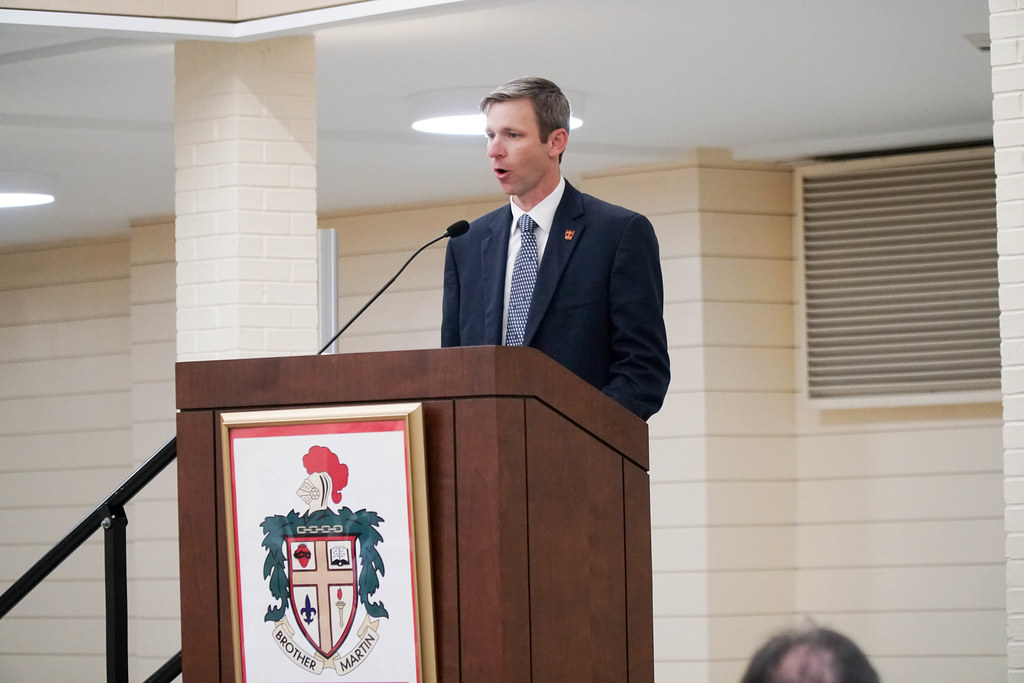 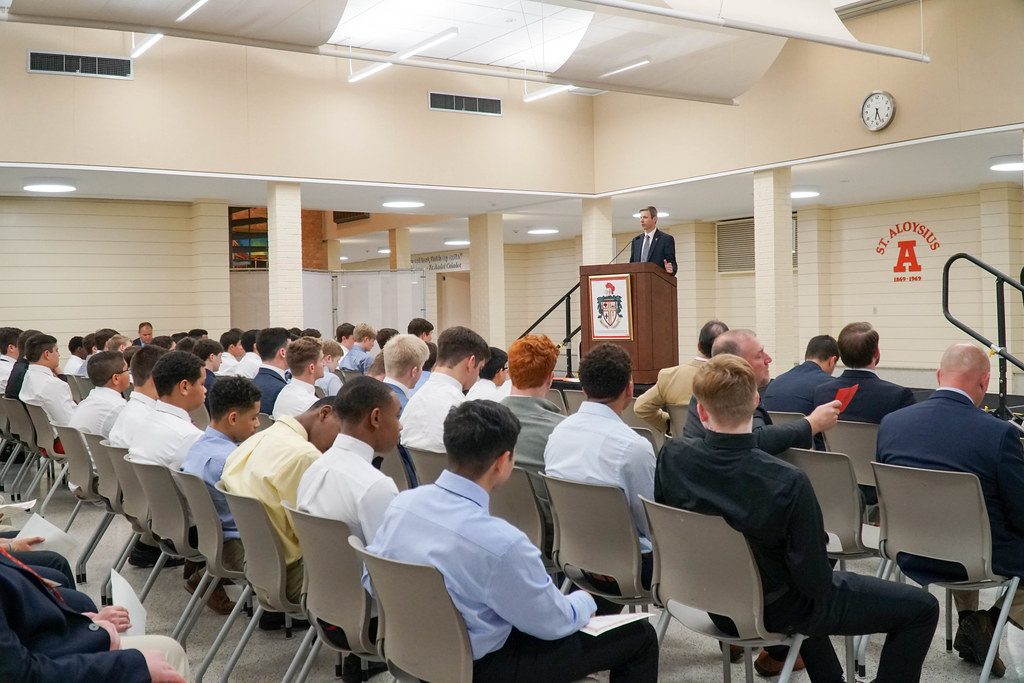 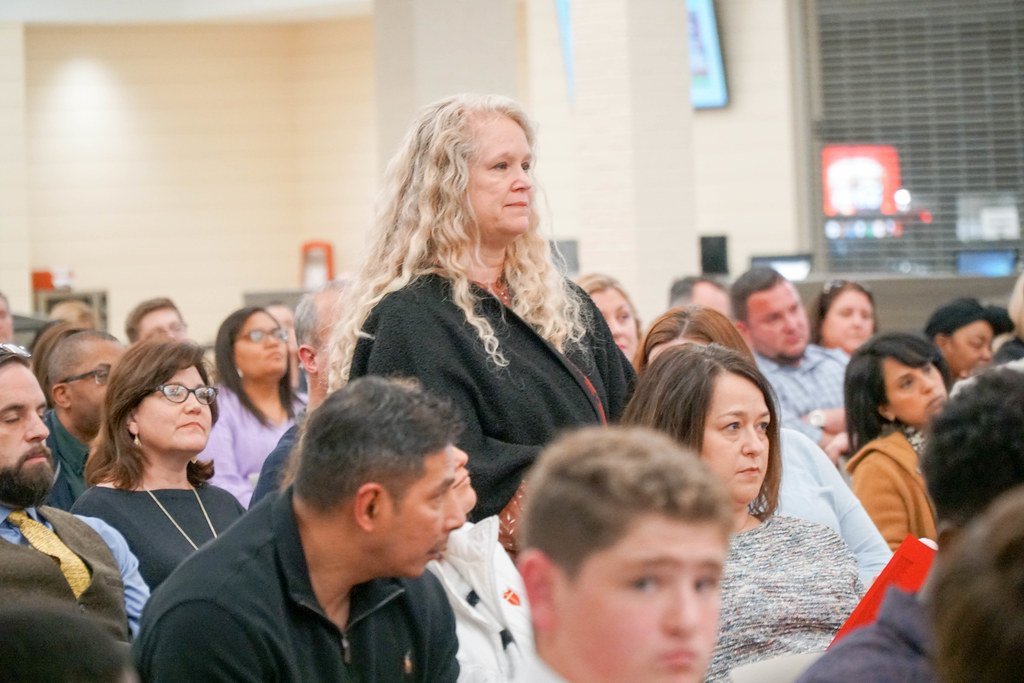 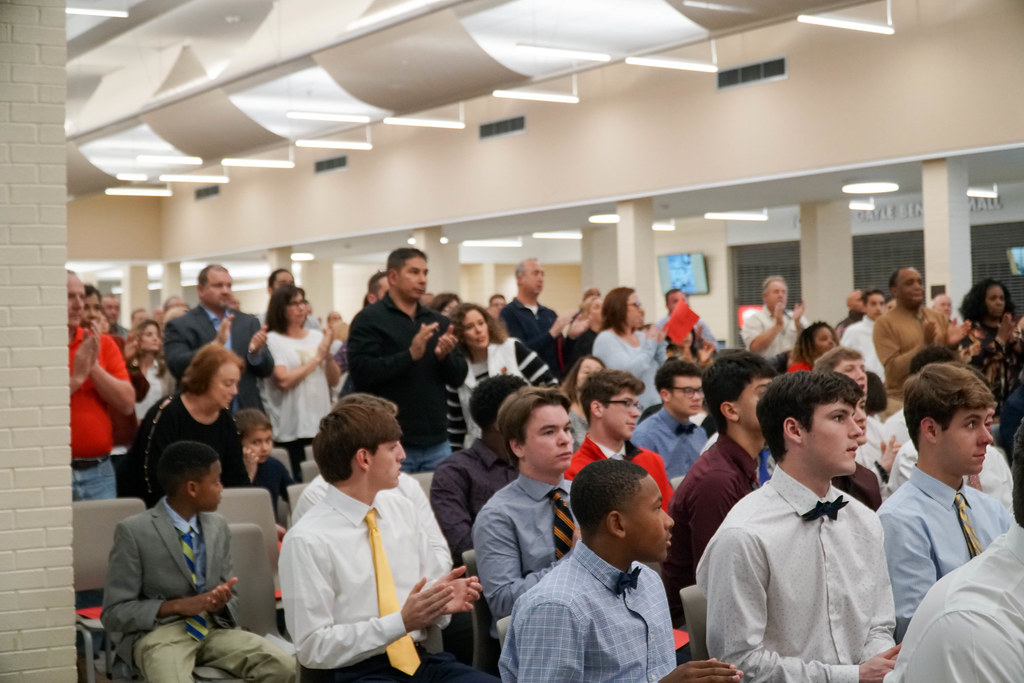 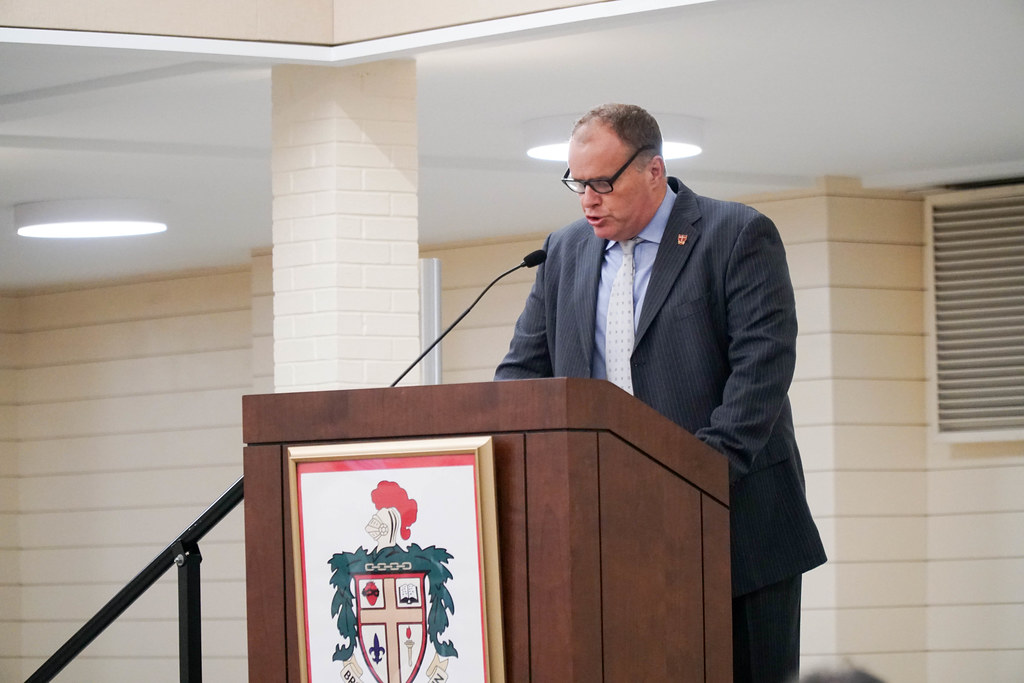 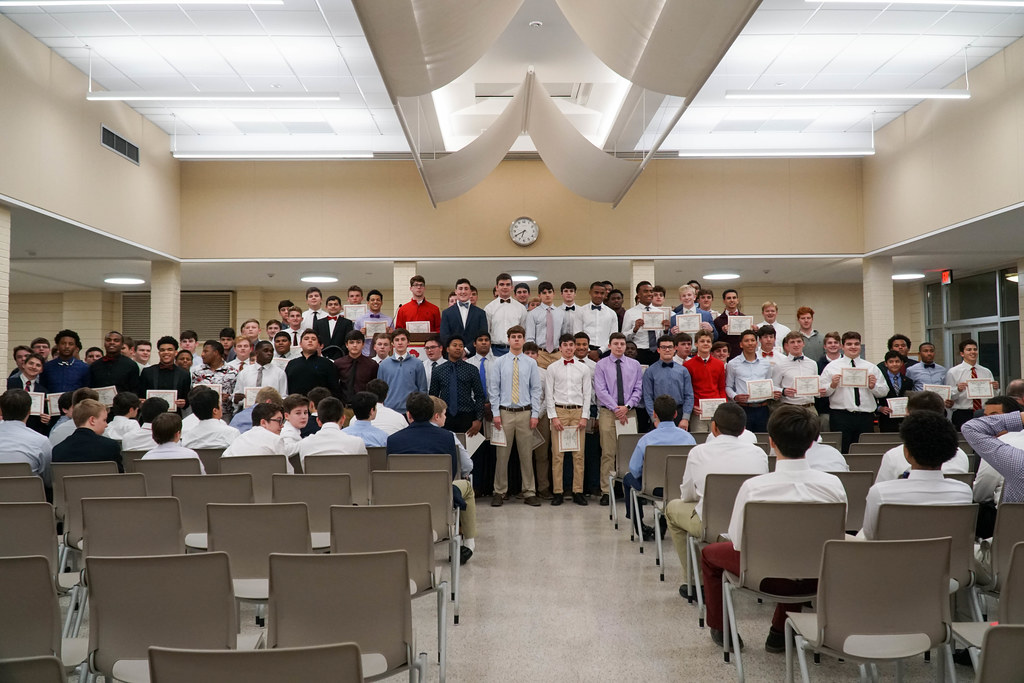 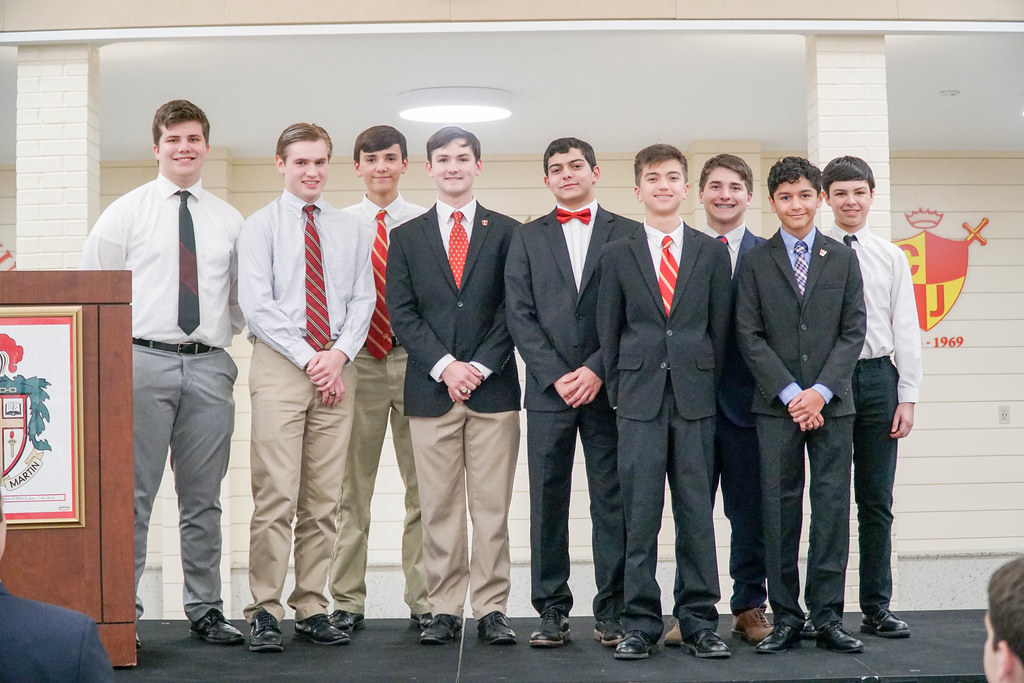 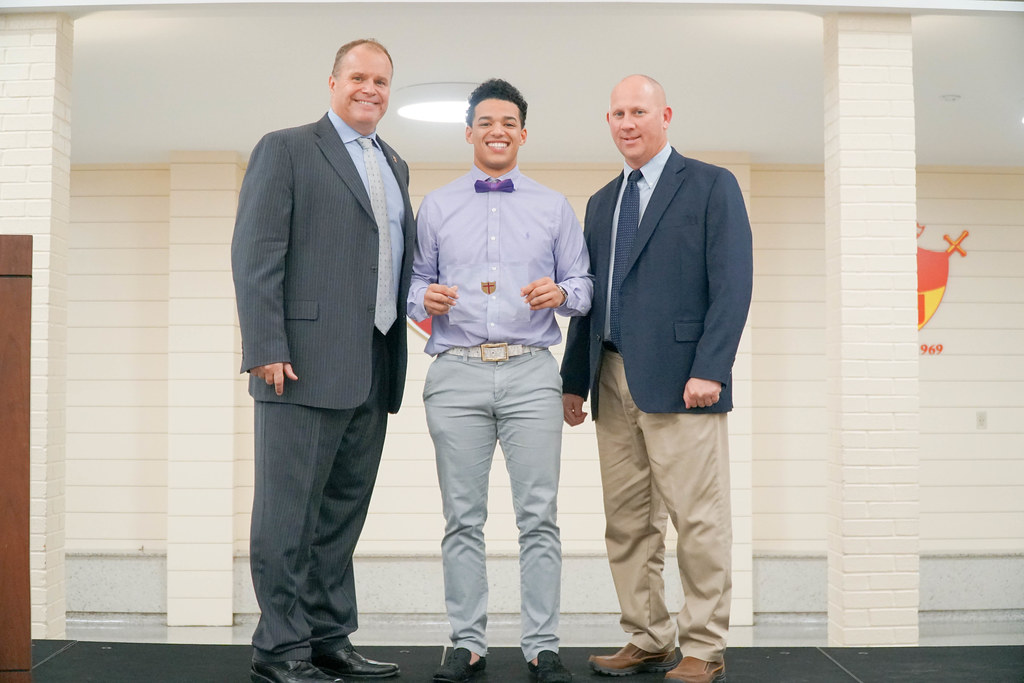 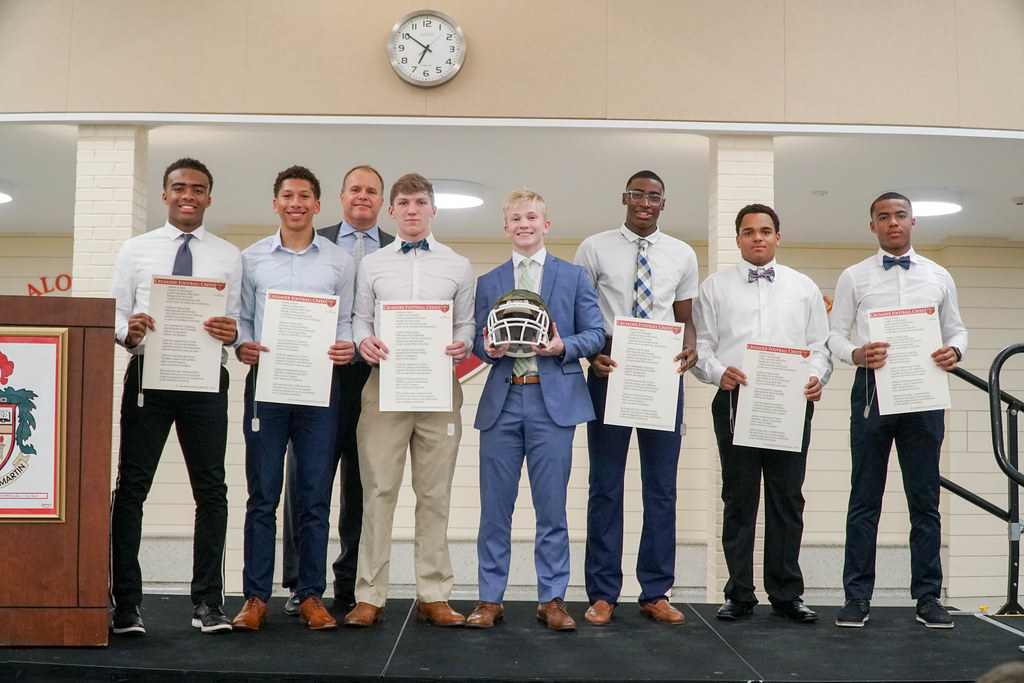 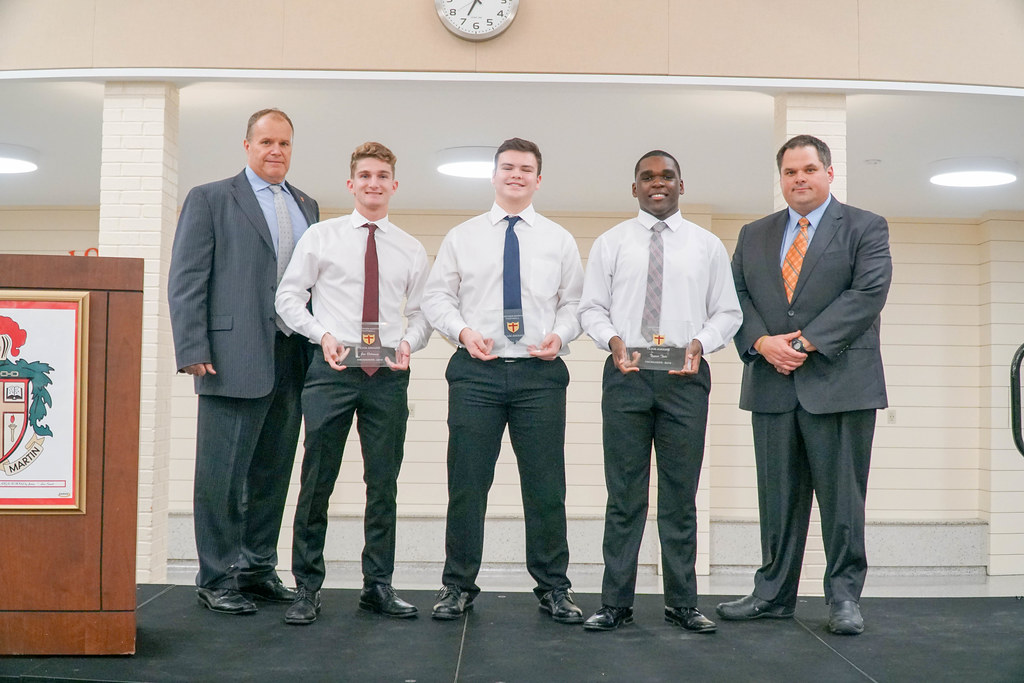 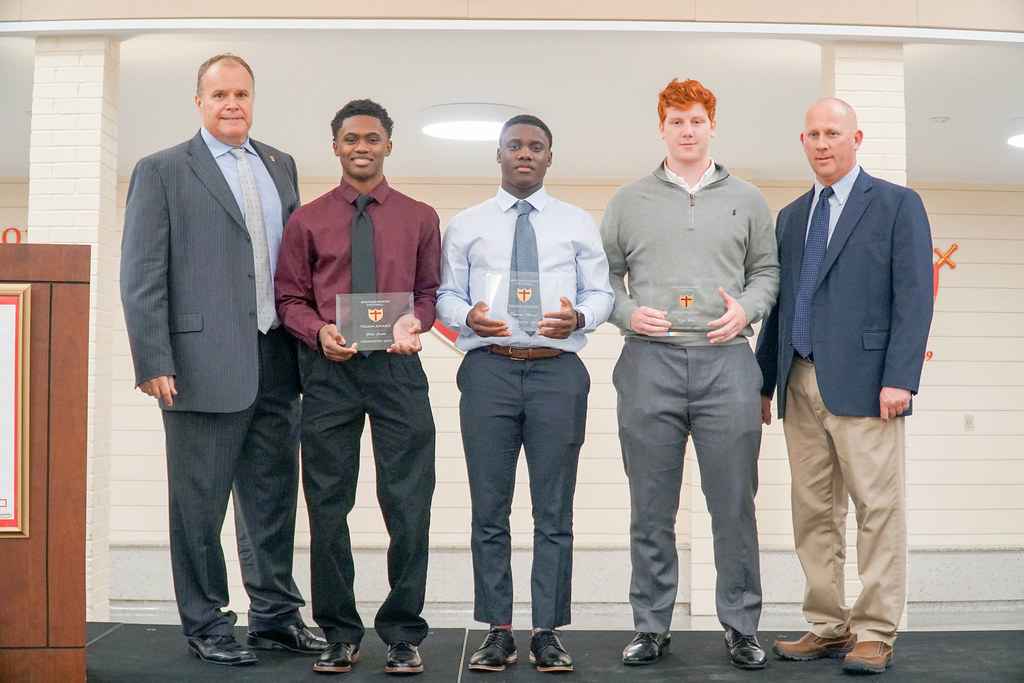 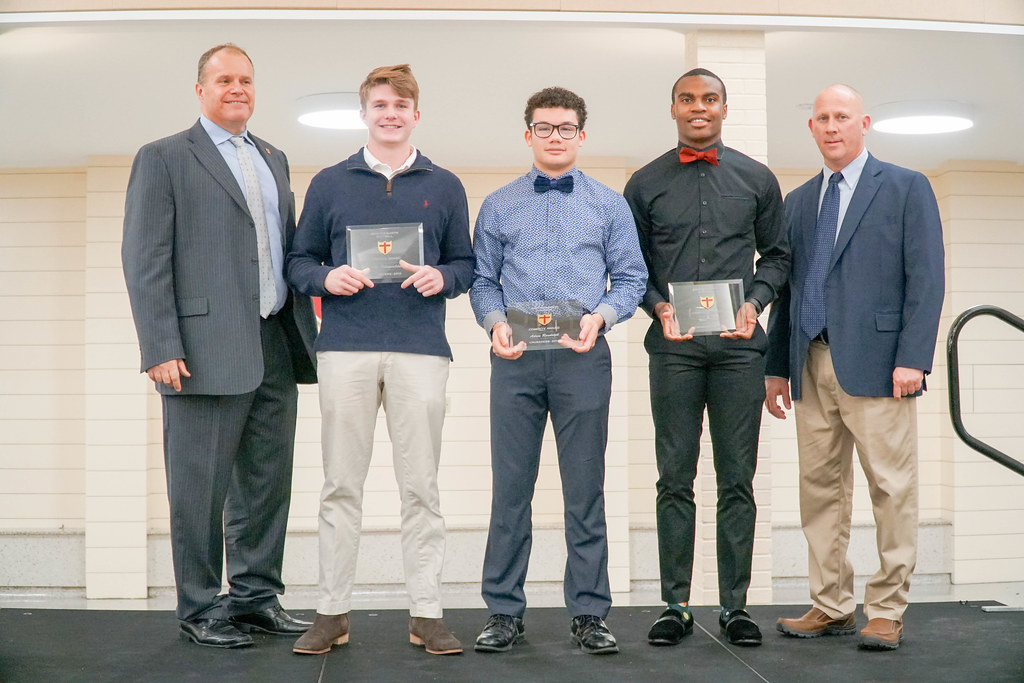 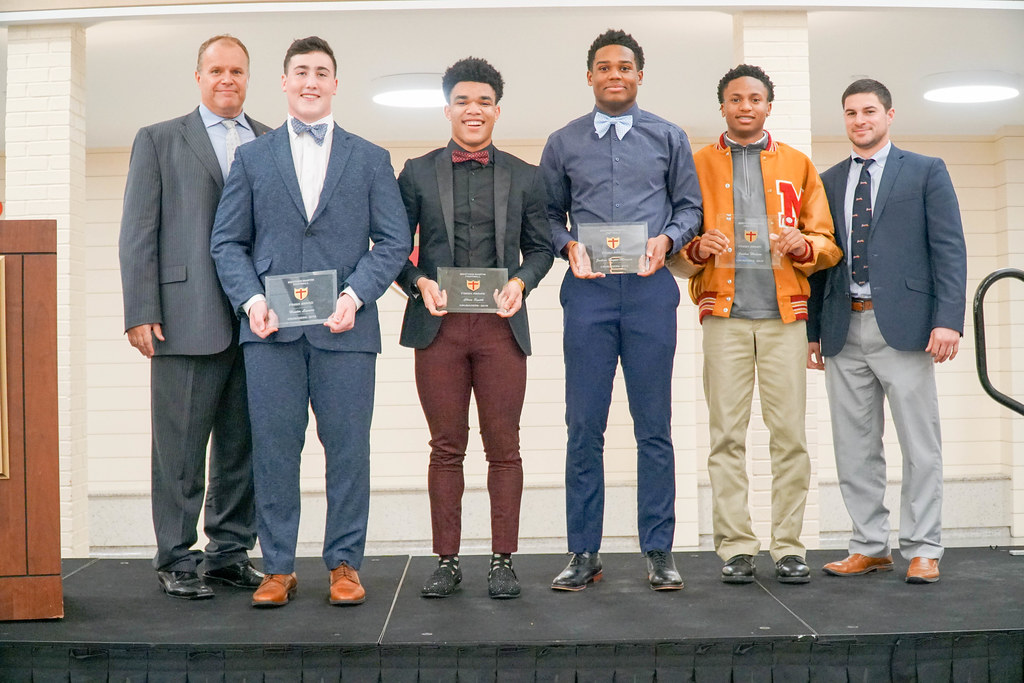 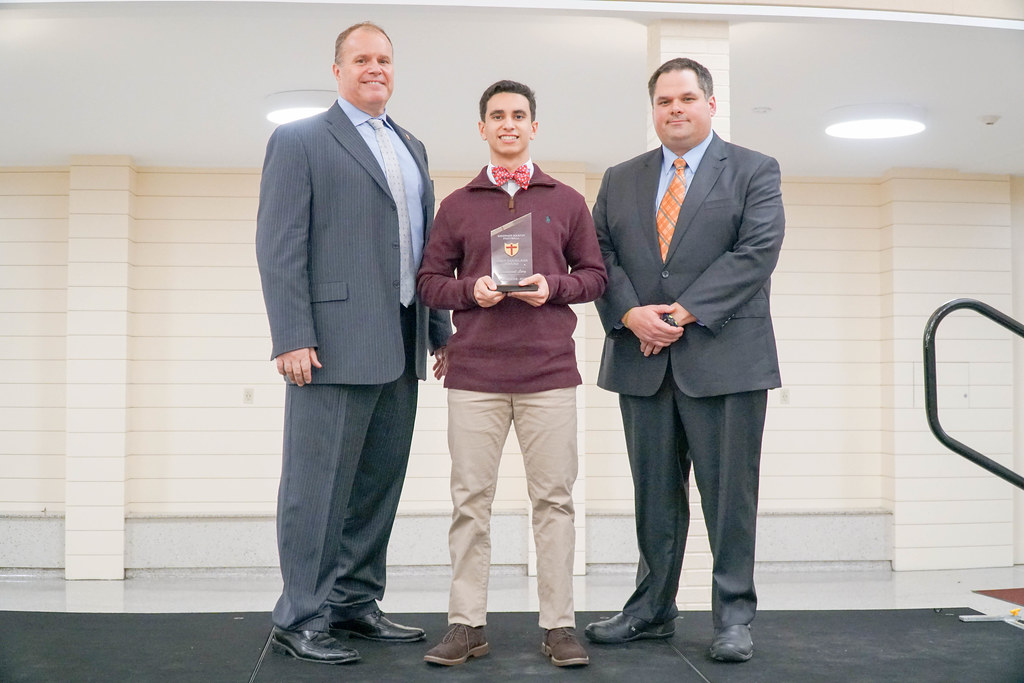 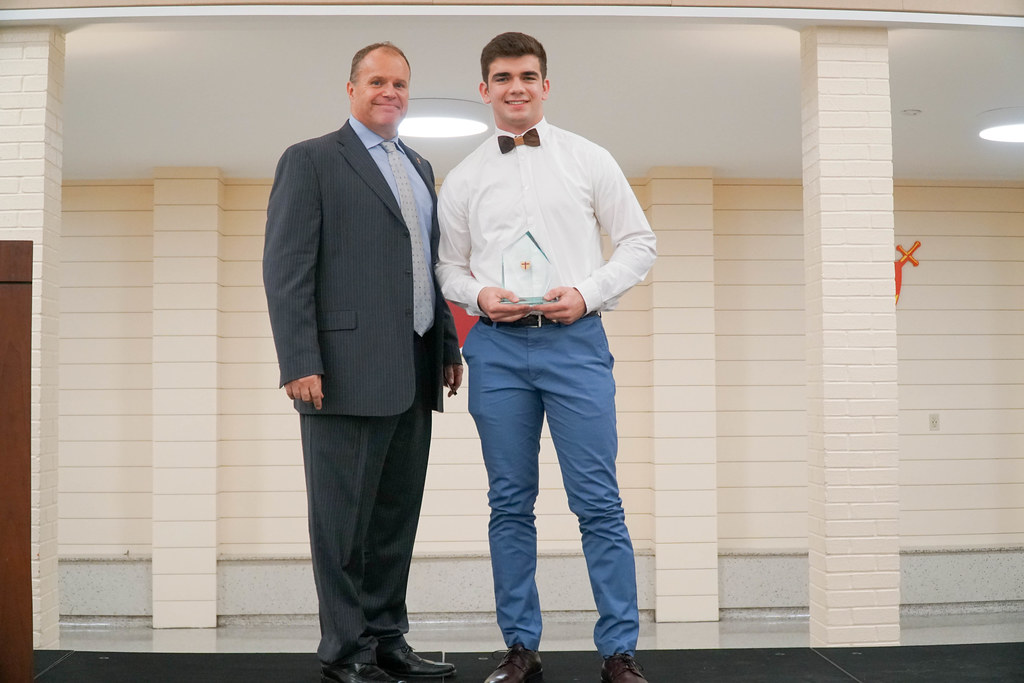 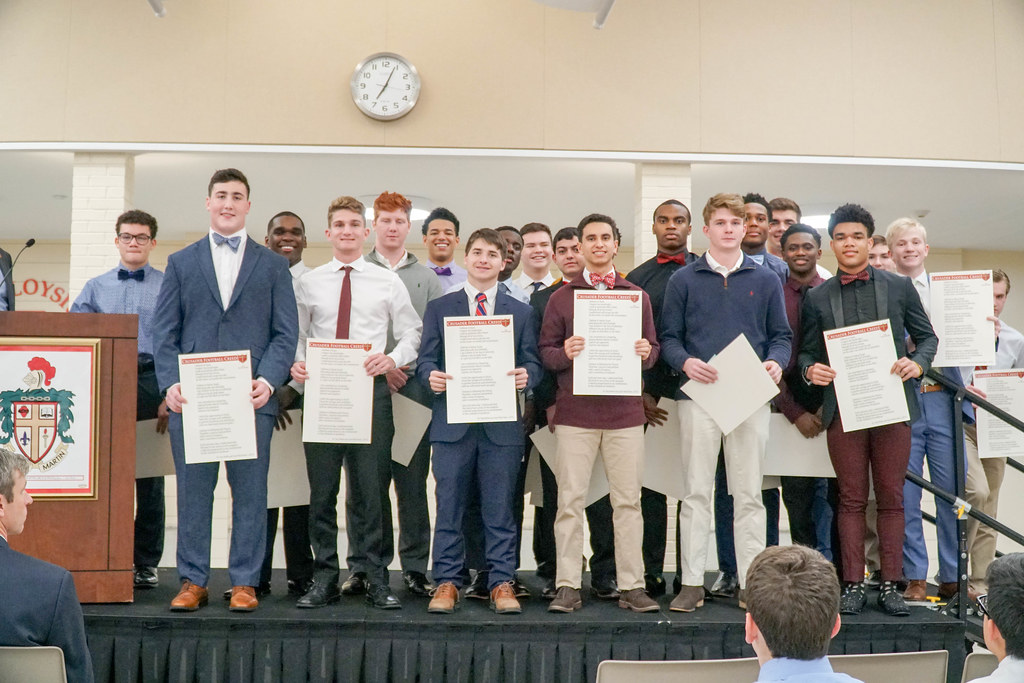 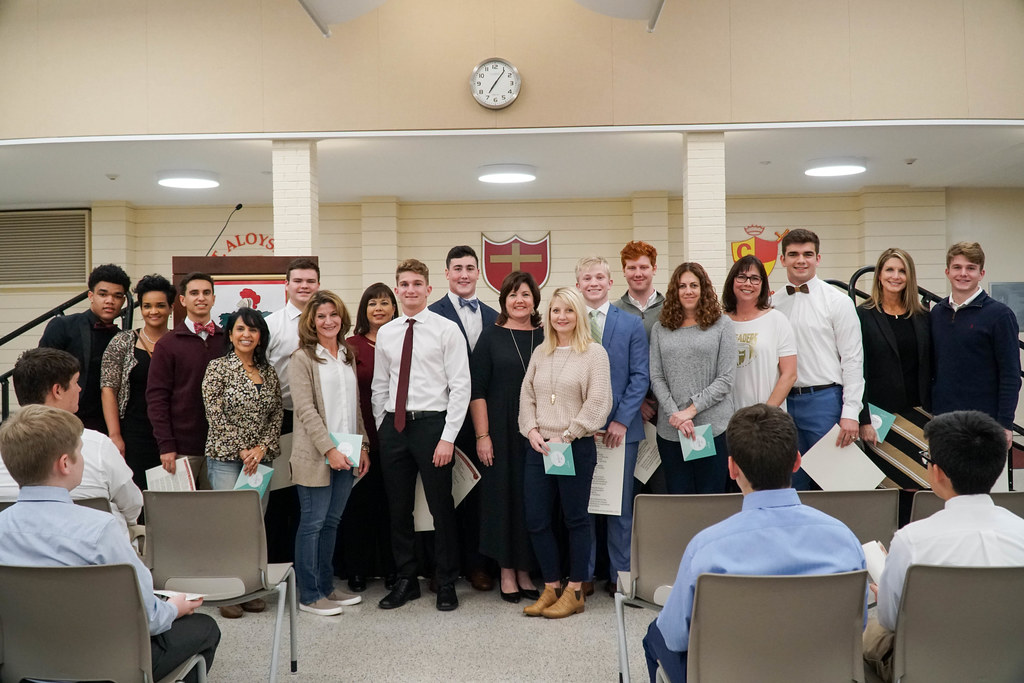 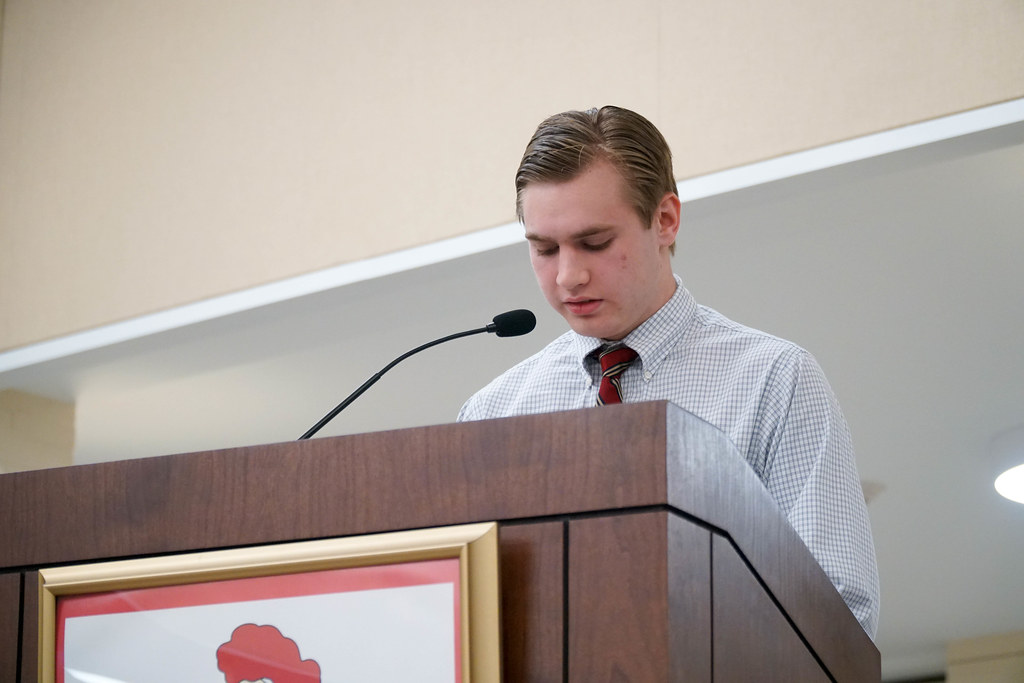