Students in Mr. Tommy Thibodaux's Sophomore English Honors class went to court again after reading William Shakespeare's Julius Caesar. Tasked with either defending or convicting Marcus Brutus with murder in the first degree, the English II/III Honors students gained first-hand legal experience while two "lead attorneys" were selected and asked to draft their legal teams from the members of the class. The Prosecution and the Defense were then tasked with preparing for their respective roles in the trial. Both groups used their knowledge of rhetorical appeals in their Opening and Closing Statements to help sway the jury in their favor, choose three witnesses and prepared evidence/ questioning for those witnesses during filmed depositions and direct examination, and prepare evidence and questions for cross-examination of the opposition's witnesses.

The class was given two days to prepare for the trial, an extra day to prepare after disclosing evidence and witnesses, one day for the opening statements, one day for the Prosecution to present their witnesses/evidence with time for cross-examination and redirect, another day for the Defense to do the same, and a final day for the closing statements and jury deliberation. Each "legal team" was also given a list of grounds for objection. The jury, comprised of Mr. Ian Supak, Mr. Thomas Mavor, and Mr. Guy Nelson, then deliberated and returned with the verdict. The results? Thanks to some artful questioning by the Defense, Brutus was able to run full-force at the sword of justice and came out not guilty! 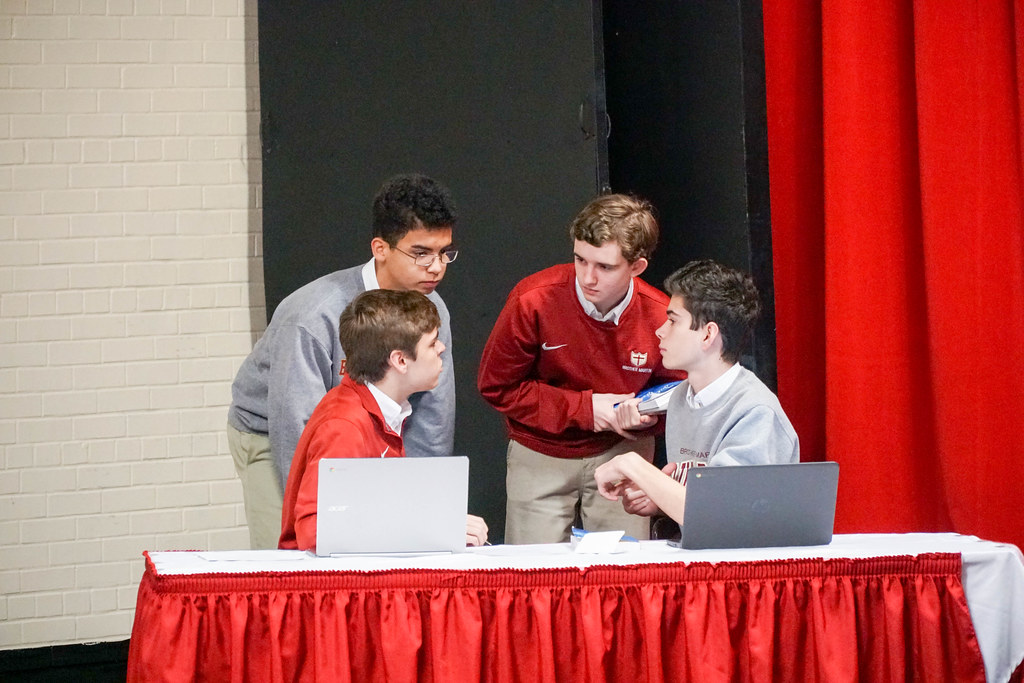 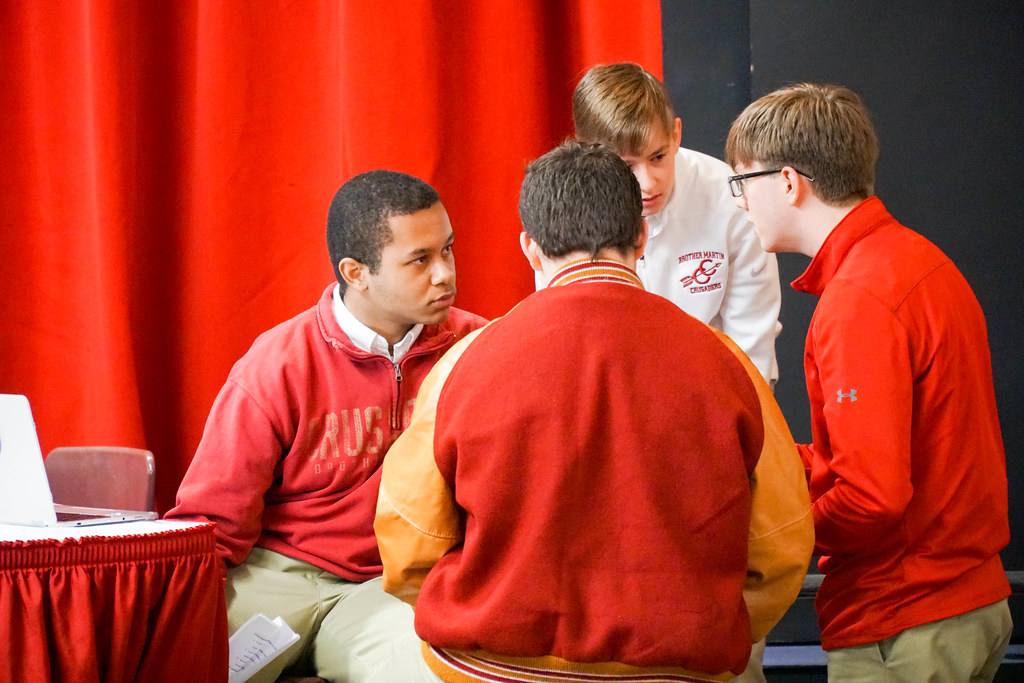 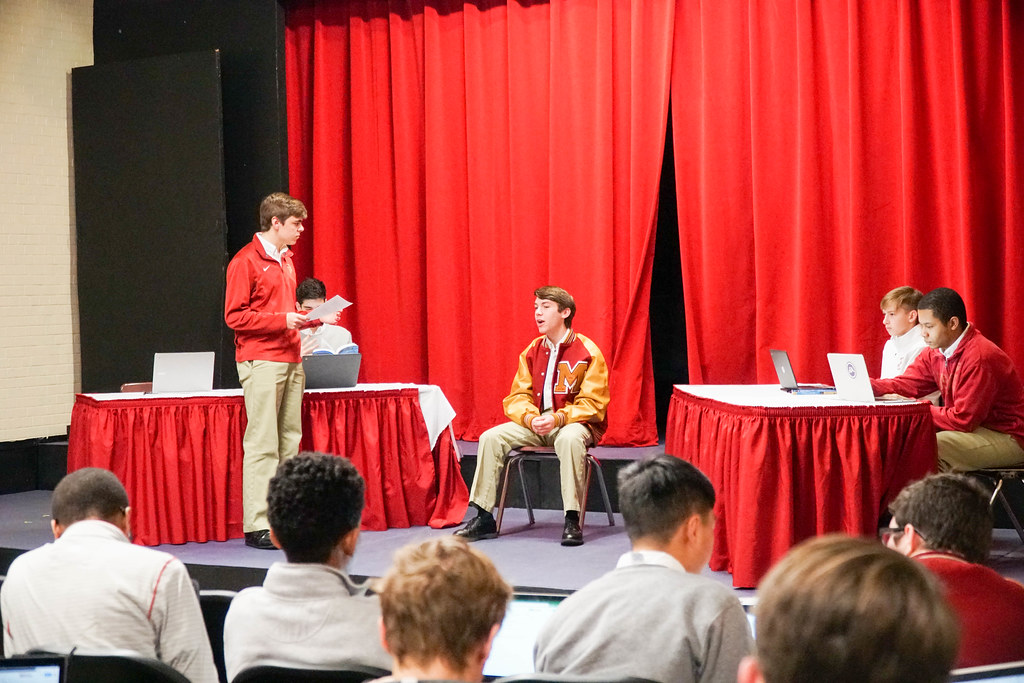 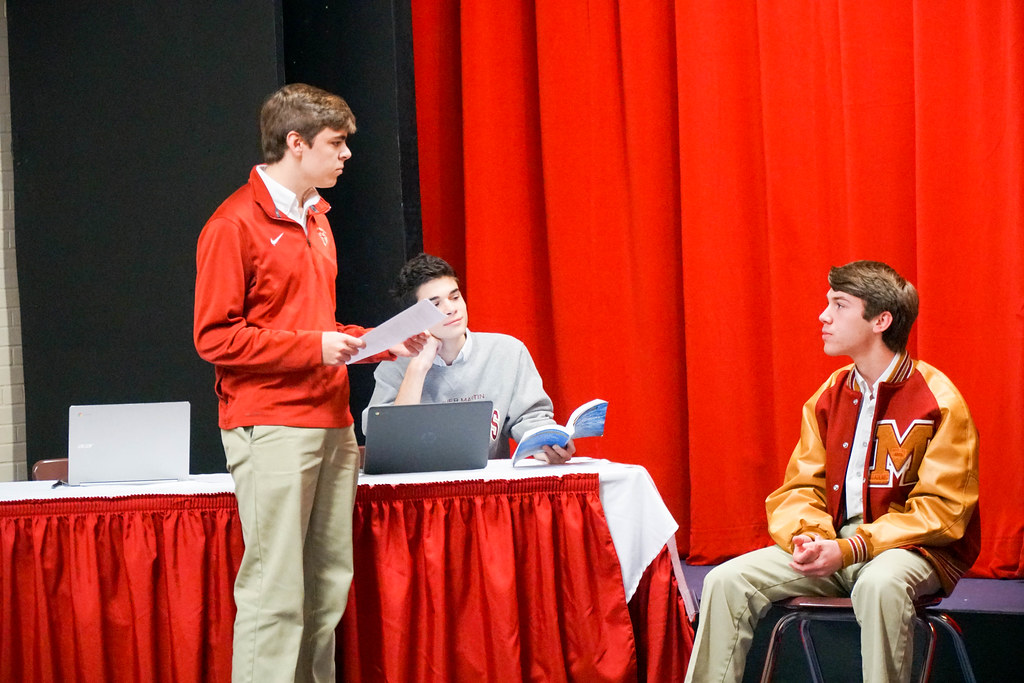 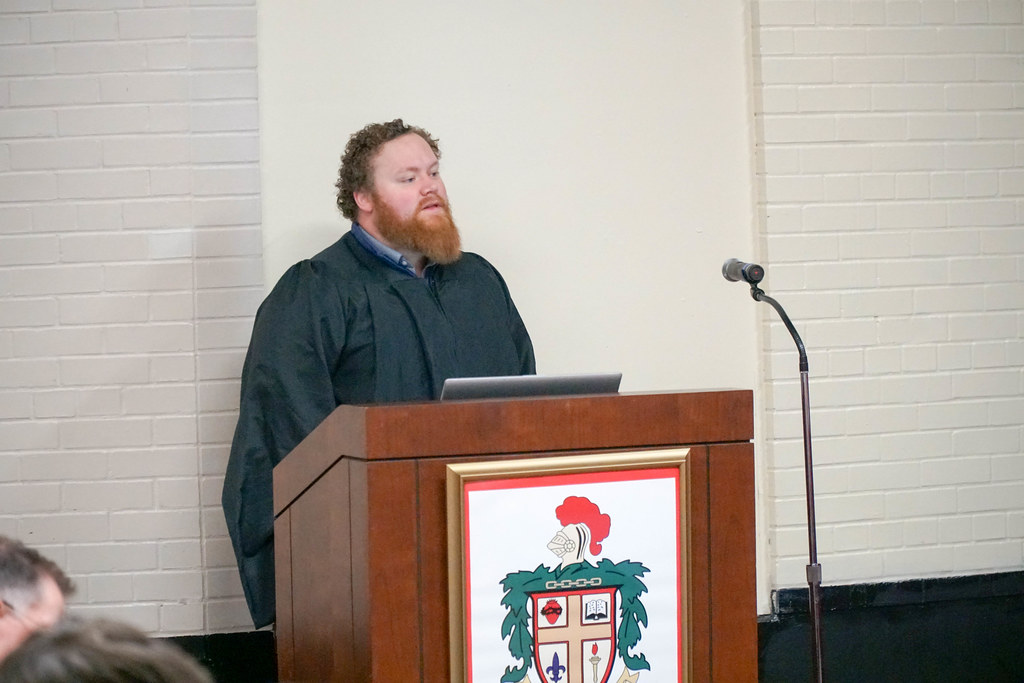 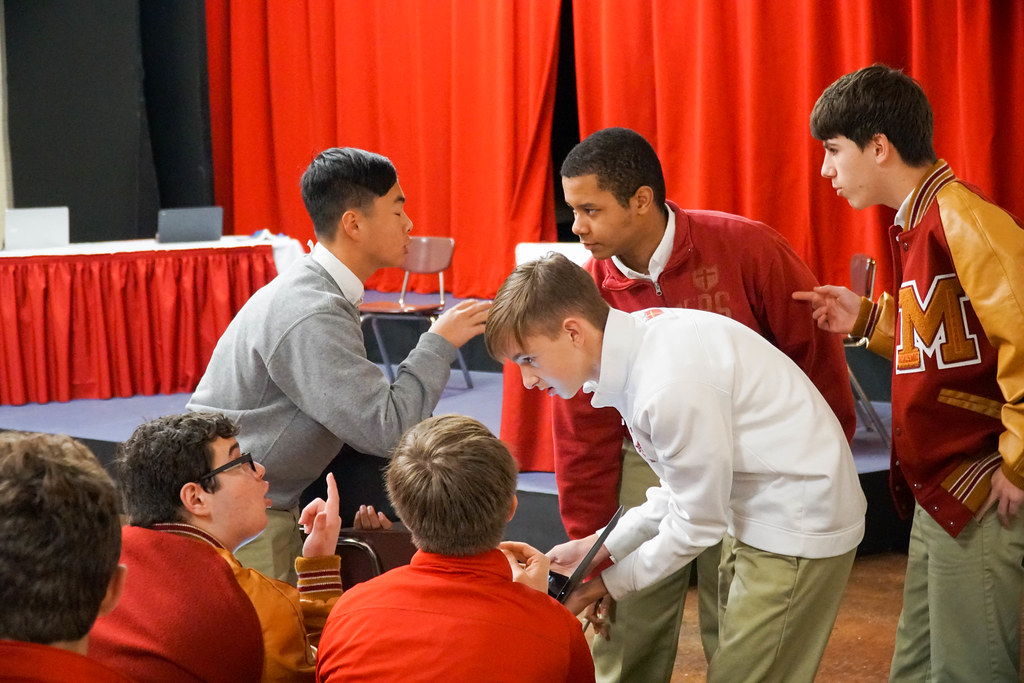 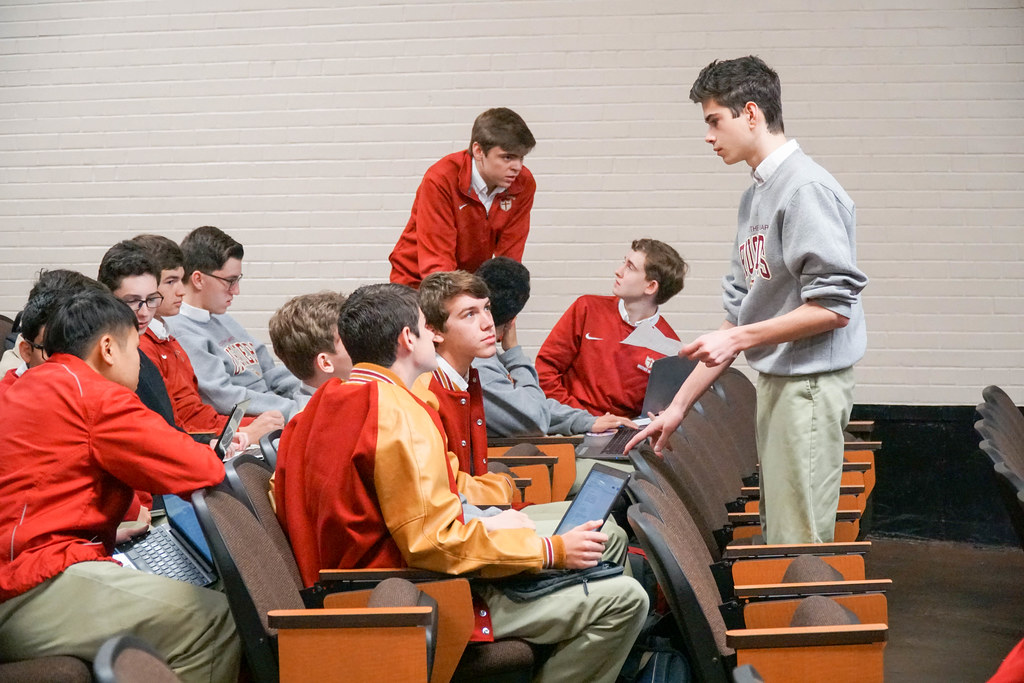 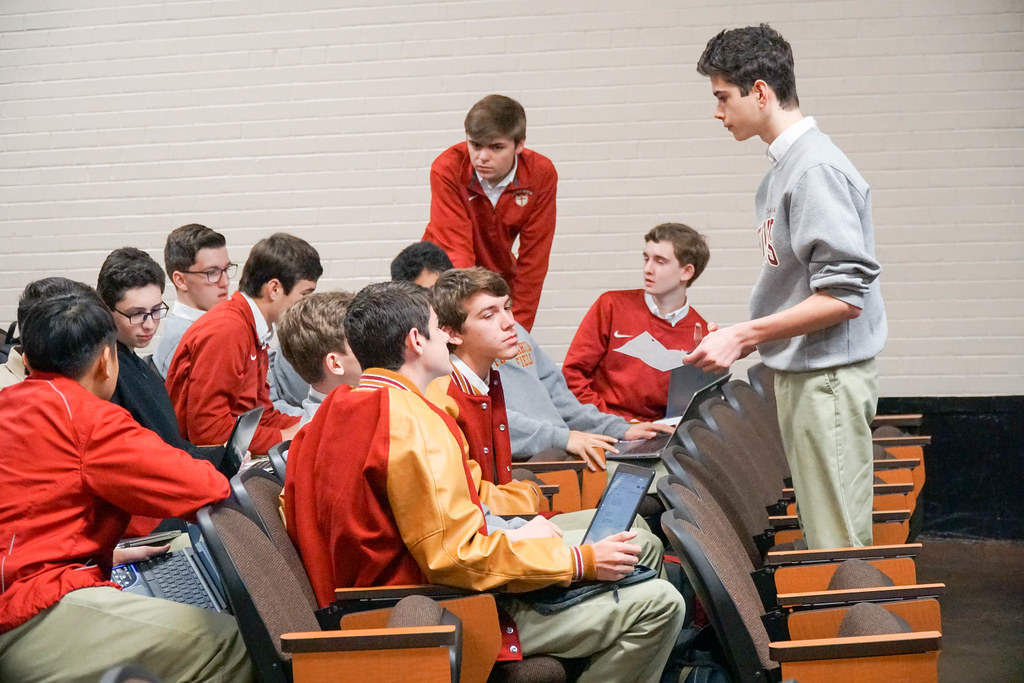 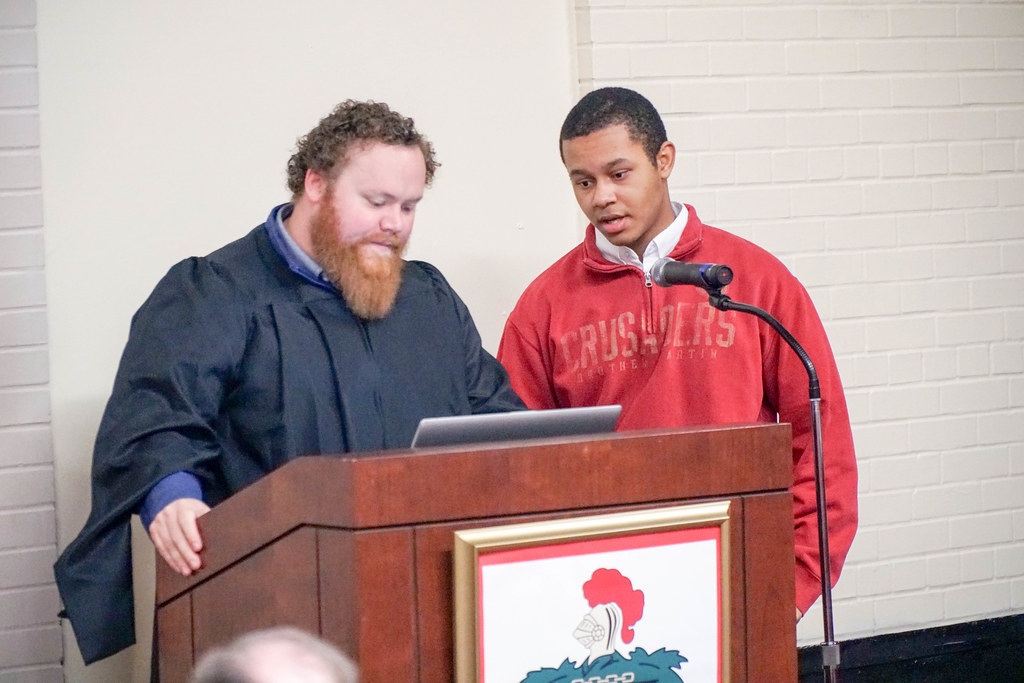 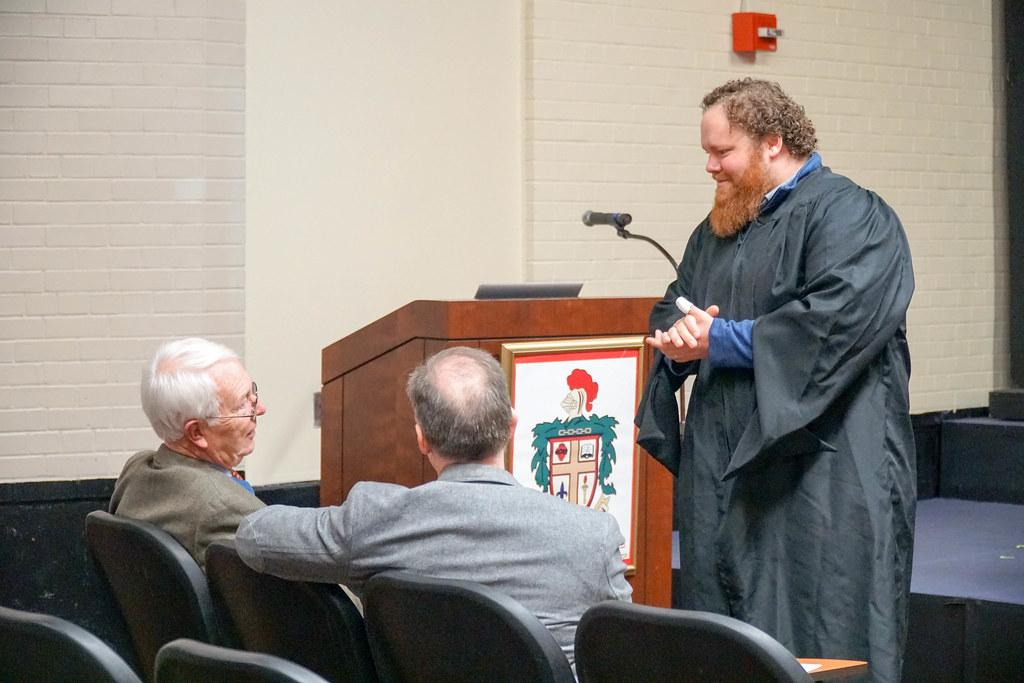 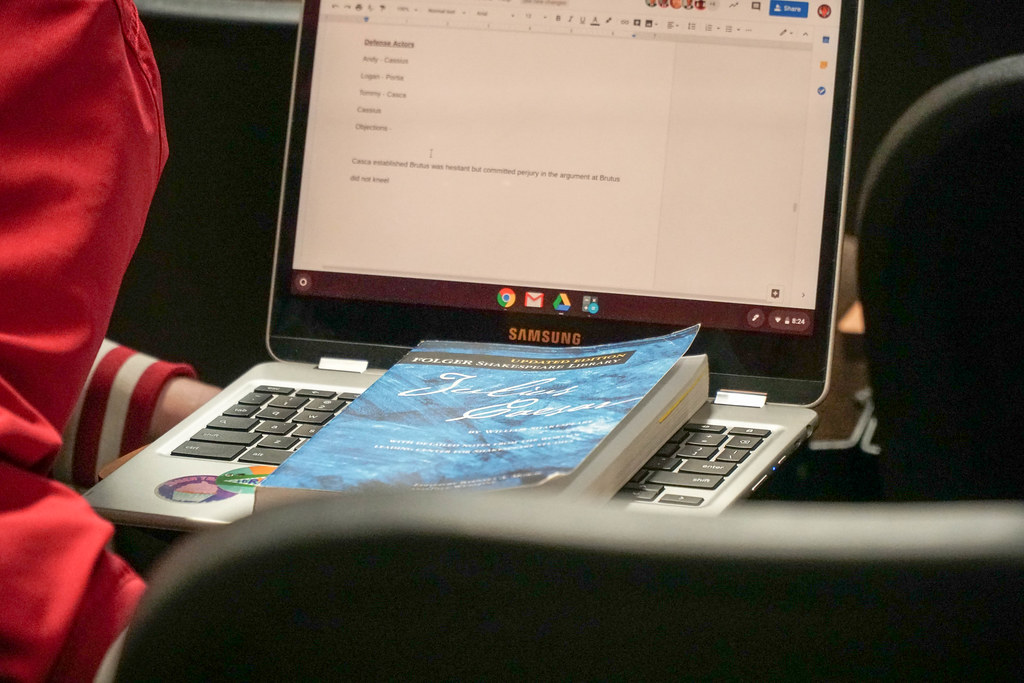 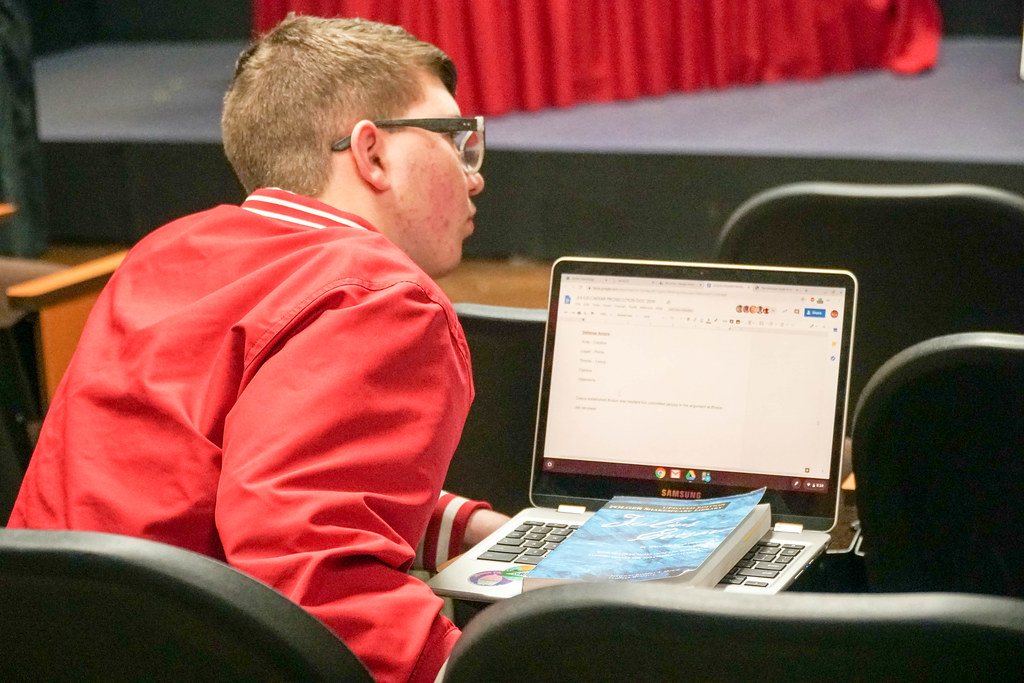 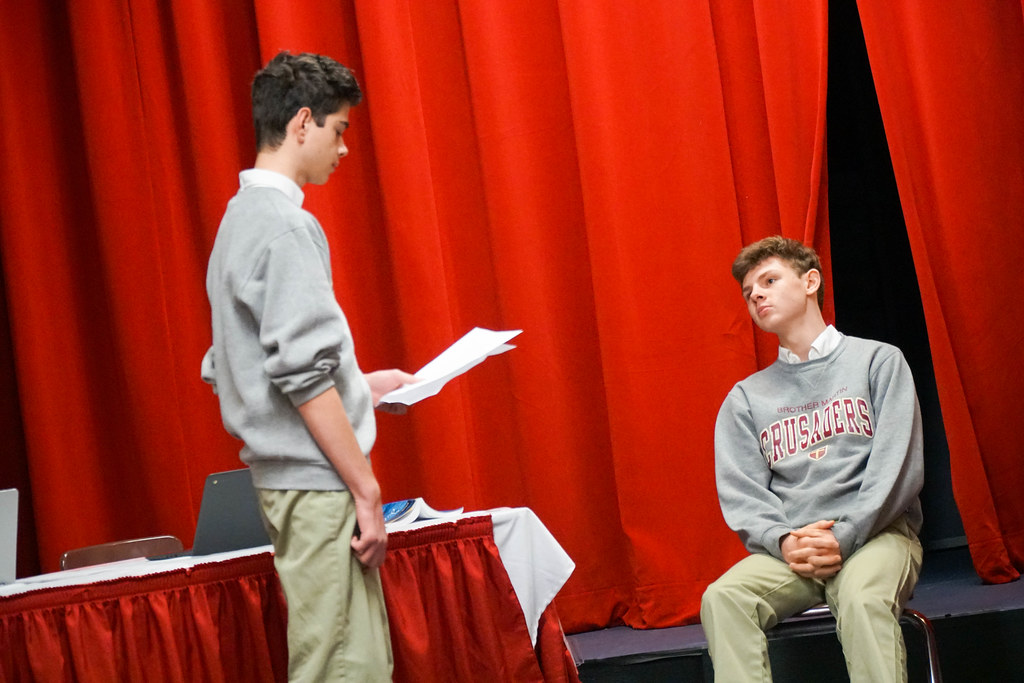 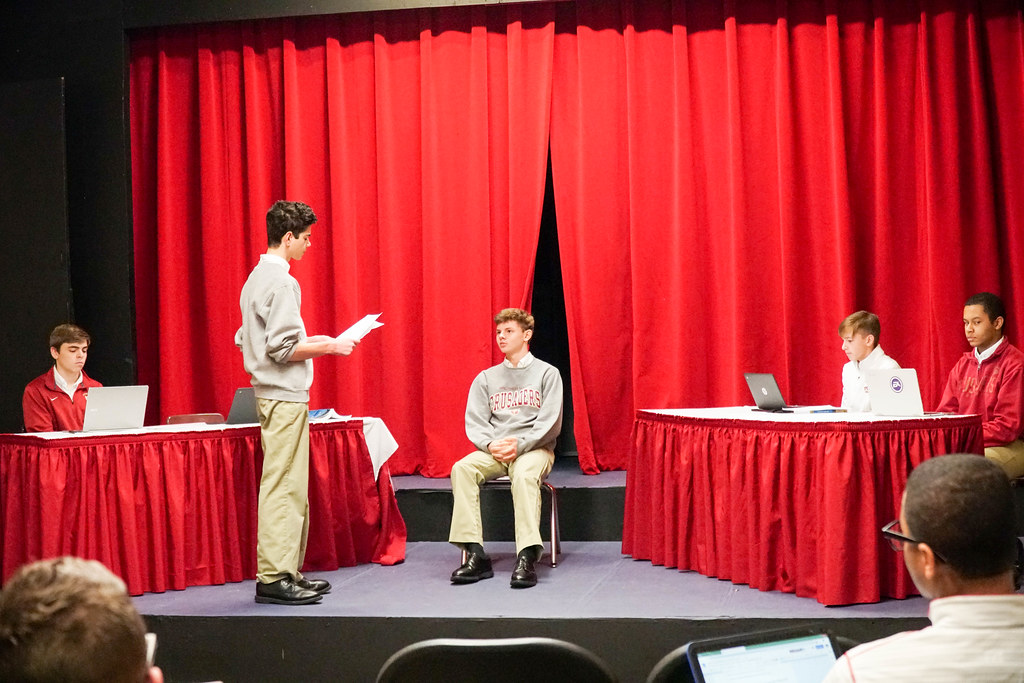 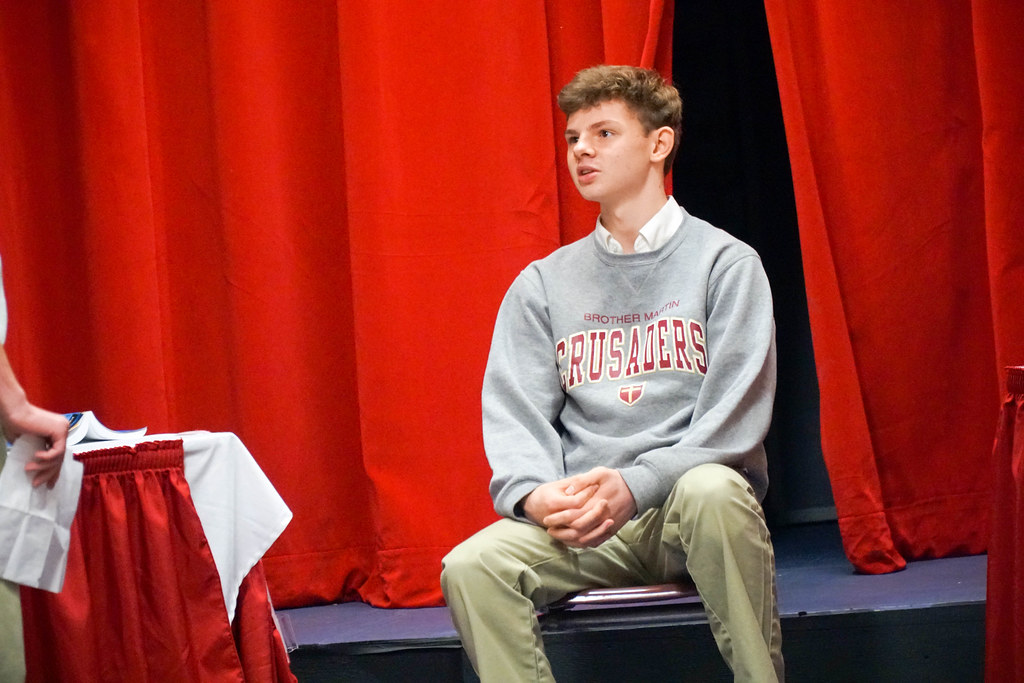 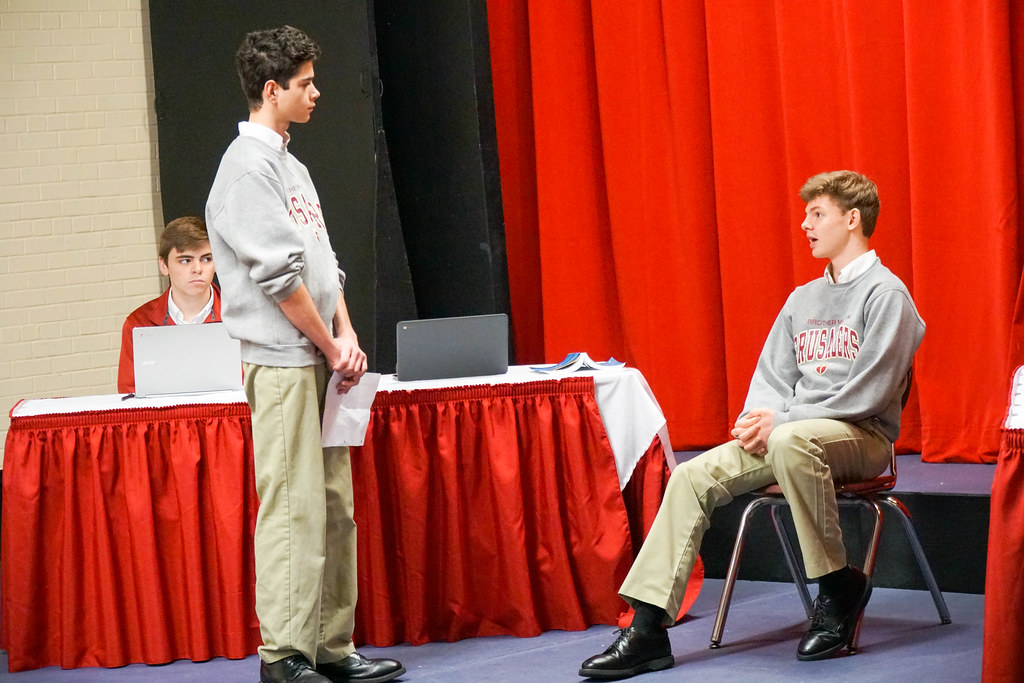 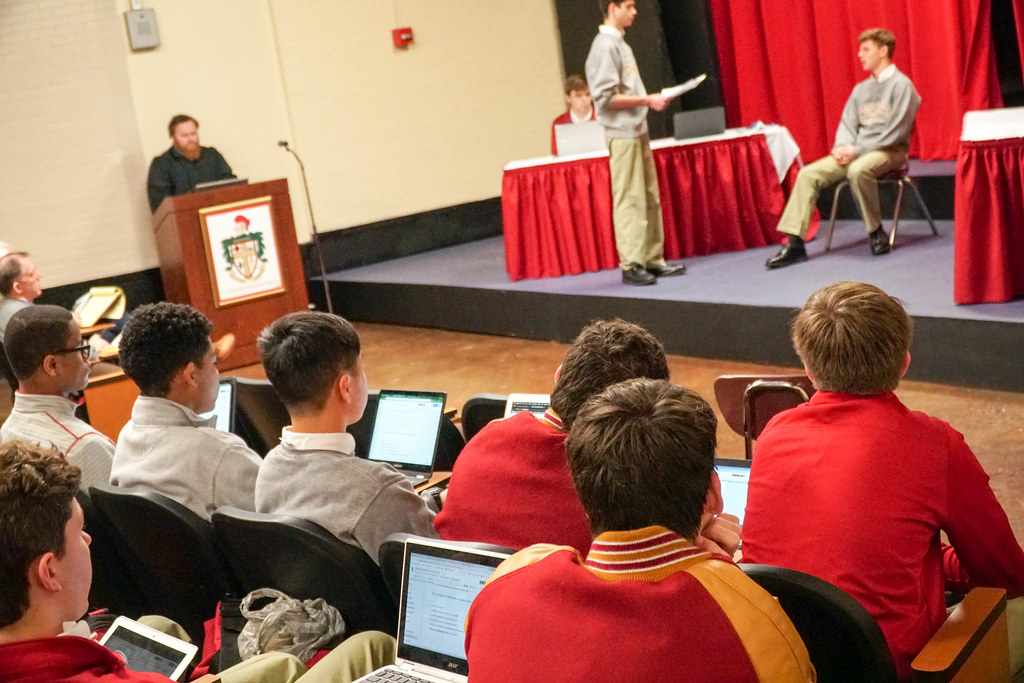