During the month of June, Brother Martin's basketball teams played over fifty games, both at the junior varsity and varsity level.  The team competed under the team of "Katie's." Scot Craig '80, owner of Katie's, generously sponsored Brother Martin's basketball program again this summer. The varsity team competed in the competitive McDonough 35 league which featured over twenty-three of the metro area's top teams. Brother Martin's team lost the opening game against McMain, and then won its remaining seven games to take second place out of the twenty-three teams. In addition, the team competed in Lakeshore High School's summer league. Between the two leagues and two team camps at E.D. White and Episcopal, the varsity team concluded the summer with a 38-6 record.
"I am most pleased with how the team responded after beginning the summer with a very bad loss against McMain. We typically played twelve or more players every game, and we really developed some depth in our program this summer. I am really excited about the upcoming season based on what the coaches and I saw this summer," said Head Coach Chris Biehl.
The summer team had a roster of twenty players and was aided by the team's three student managers. The team wrapped up its summer with a family dinner at Katie's Restaurant in Mid-City. 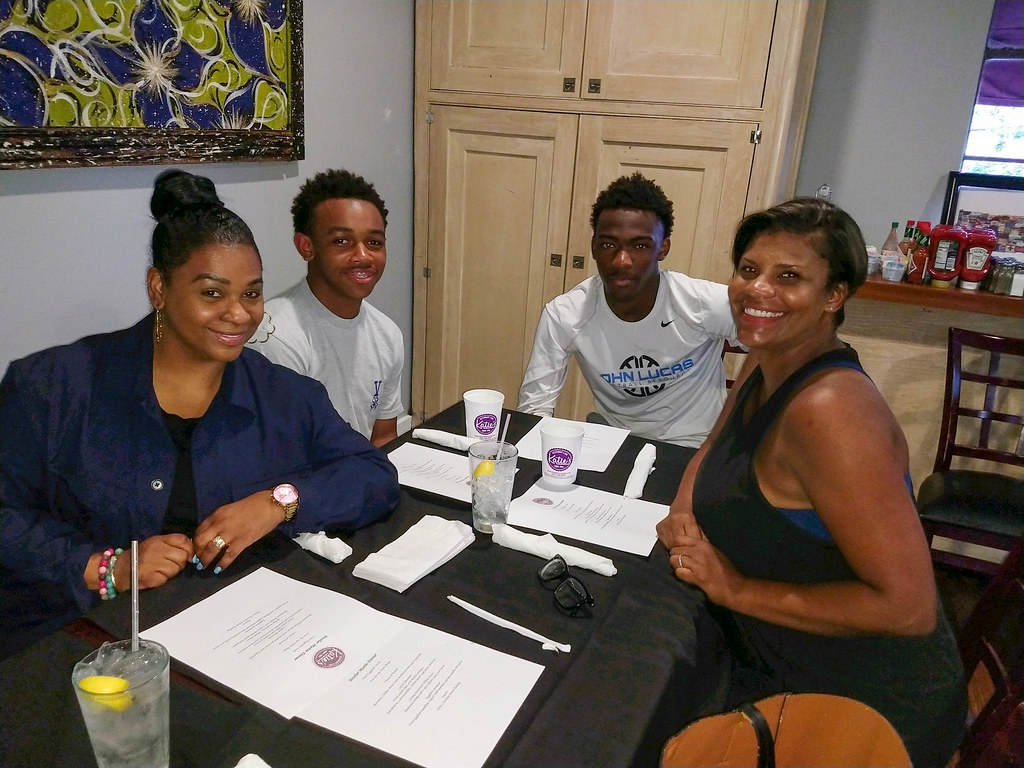 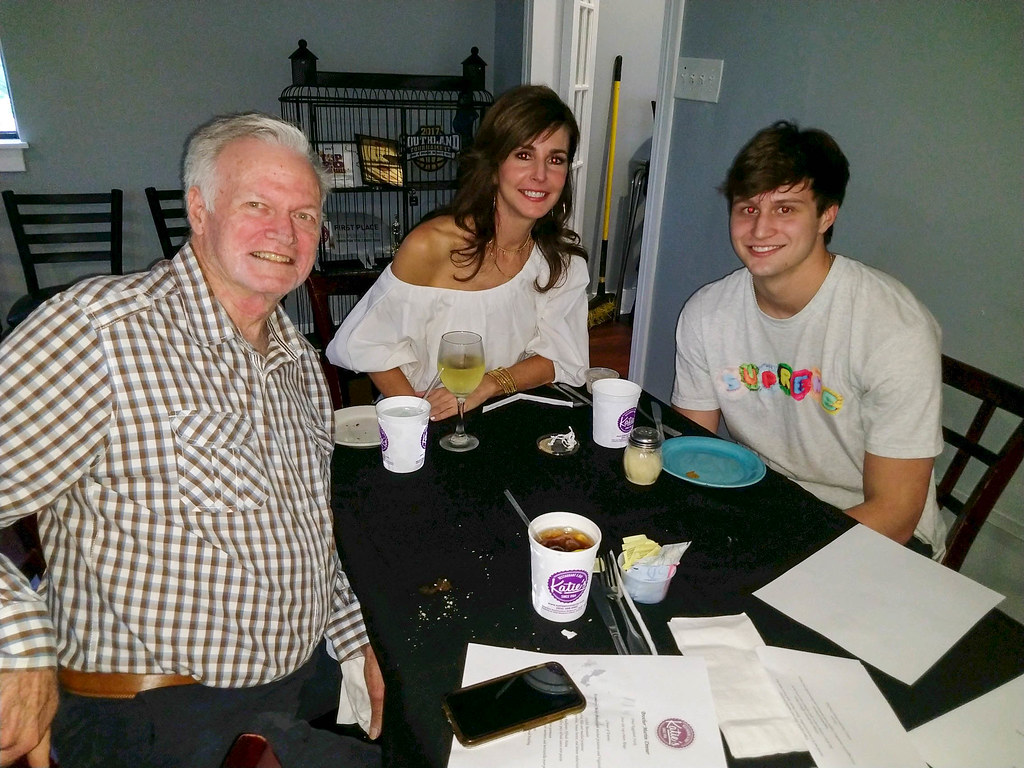 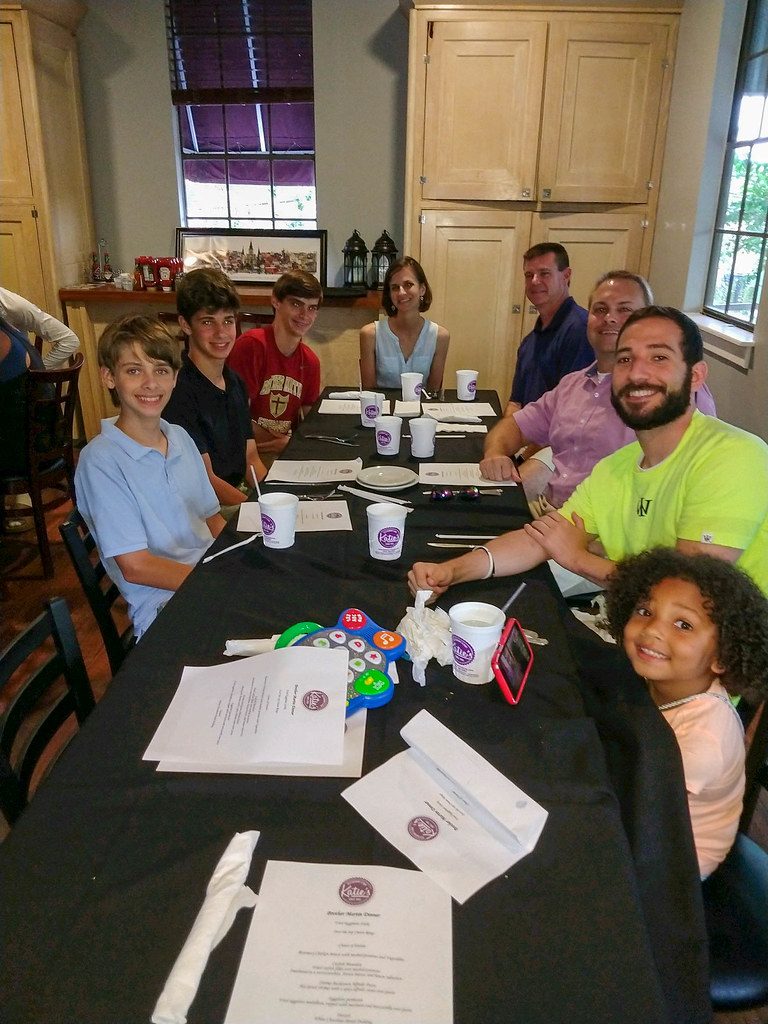 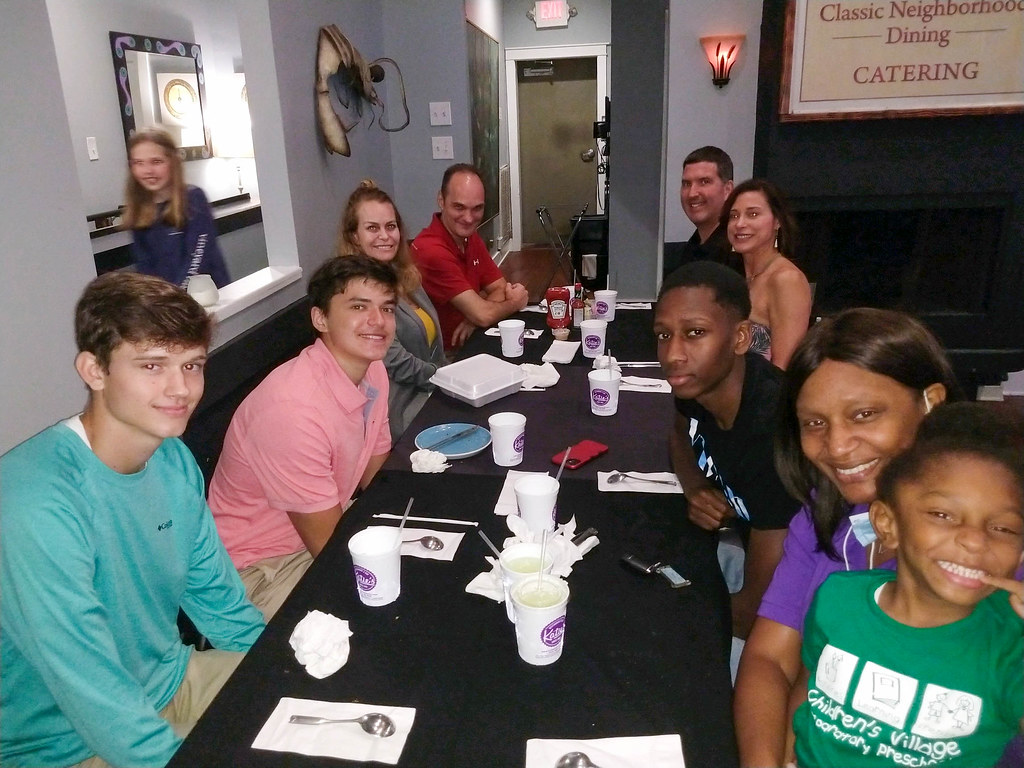 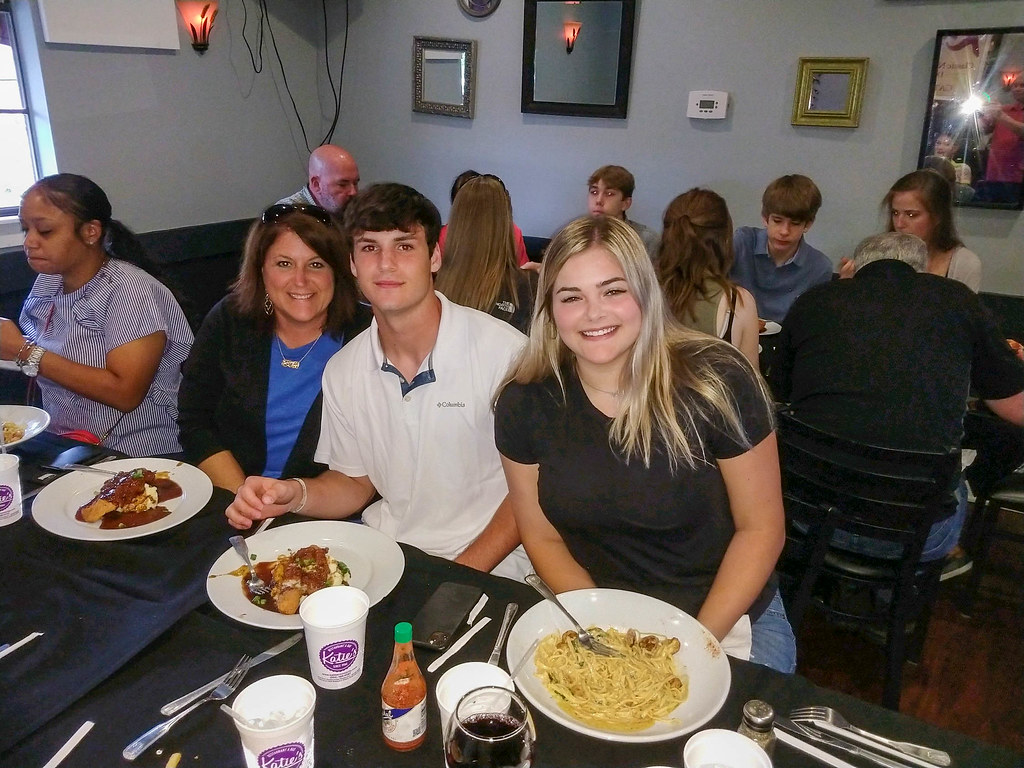 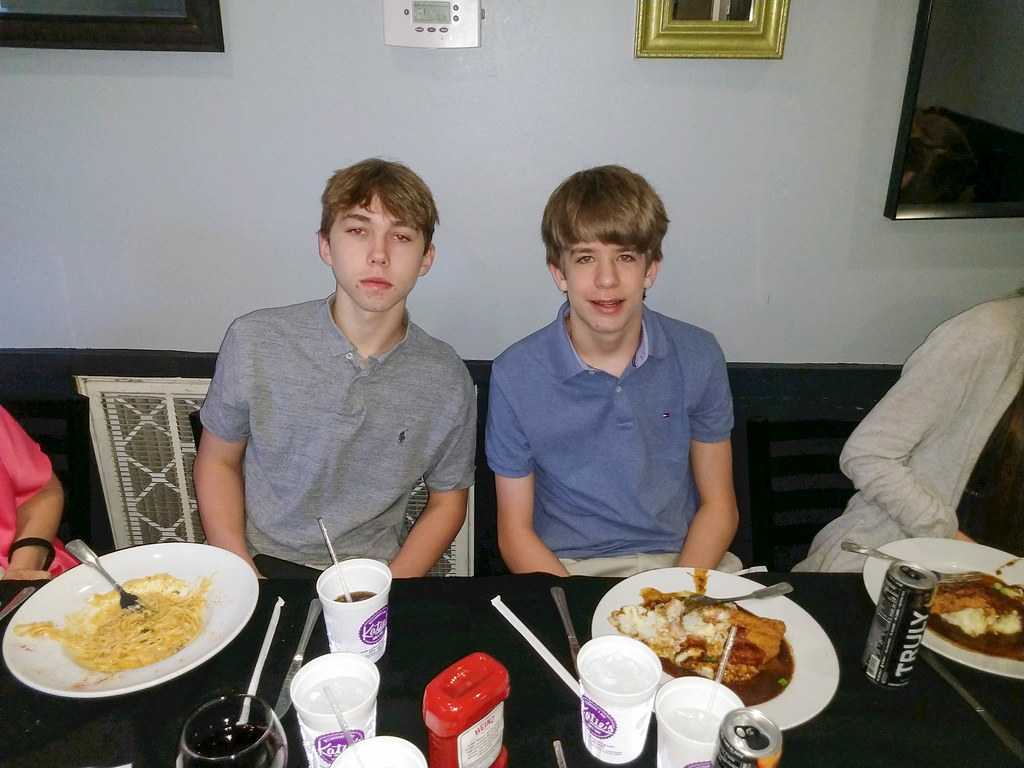