The Crusaders endured a disappointing afternoon last Saturday as Archbishop Rummel handed them their first defeat of the season, 30-0. The Raiders continued their streak of not allowing a touchdown all season as they forced four turnovers in recording their third straight shutout and fourth in sixth games.

Coach Mark Bonis was disappointed that his team “didn’t play good team ball” against Rummel. “We didn’t continue to do the things that got us to 5-0. We lost sight of our principles.” He added, “We definitely made a lot of mistakes in all three phases of the game. When we fell behind early, we became one-dimensional, trying to throw the ball. That’s never easy.”

Adversity tests character. “We handled success fairly well until week six. How will we handle adversity? I believe we will handle it well and play our best football.”

The Crusaders face Archbishop Shaw in a rare Friday afternoon game. Brother Martin has defeated the Eagles six times in a row, but last year’s game was not easy. The Crusaders had to make one last first down in the final minutes to preserve the 37-32 victory. “As an extreme competitor, last year’s game left a very bad taste in my mouth. Our guys should be chomping at the bit to get on the field Friday. I don’t expect a letdown at all.”

“The challenge for us against Shaw is not knowing if certain guys are coming back from injuries. The starting quarterback and running back have been out for two or three weeks. So we haven’t had much film on them because we trade the last three games. They also have two injured players returning on defense.”

The Eagles run a spread offense which has been simplified for the young backup quarterback. But with the senior returning under center, the Crusader defense can expect to see more formations.

Adding to the challenge is the strong possibility of rain and wind during the game, which can cause crazy plays. “We’ve been practicing all week with a wet ball. You have to be careful on punts, handoffs, everything.”

Kickoff is set for 3:30 p.m. at Tad Gormley Stadium. Be there to watch the Crusaders bounce back into the win column. 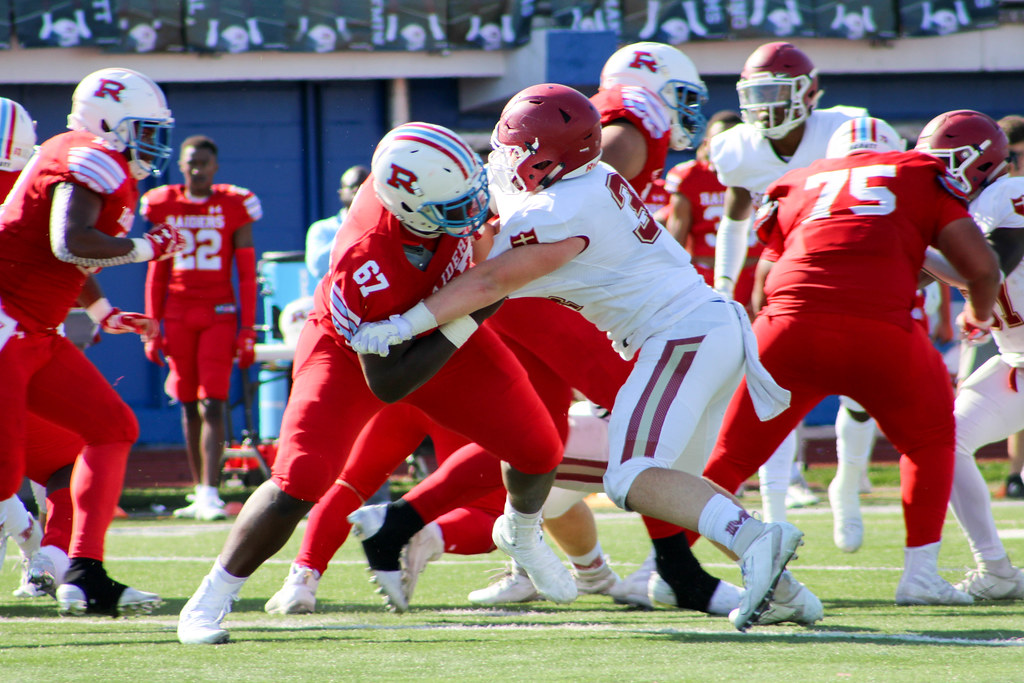 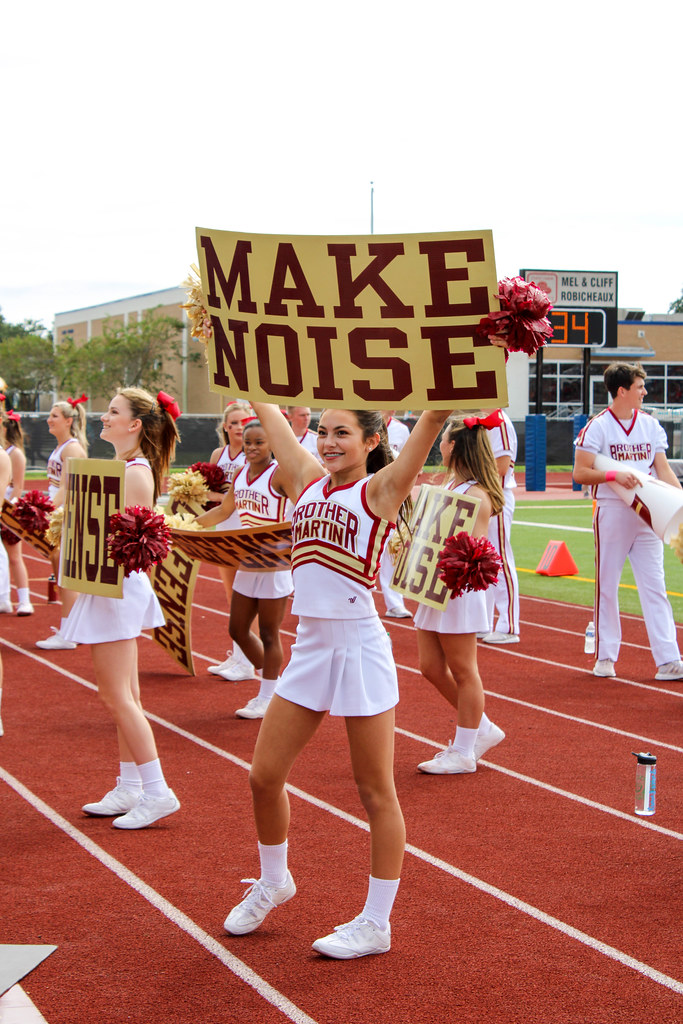 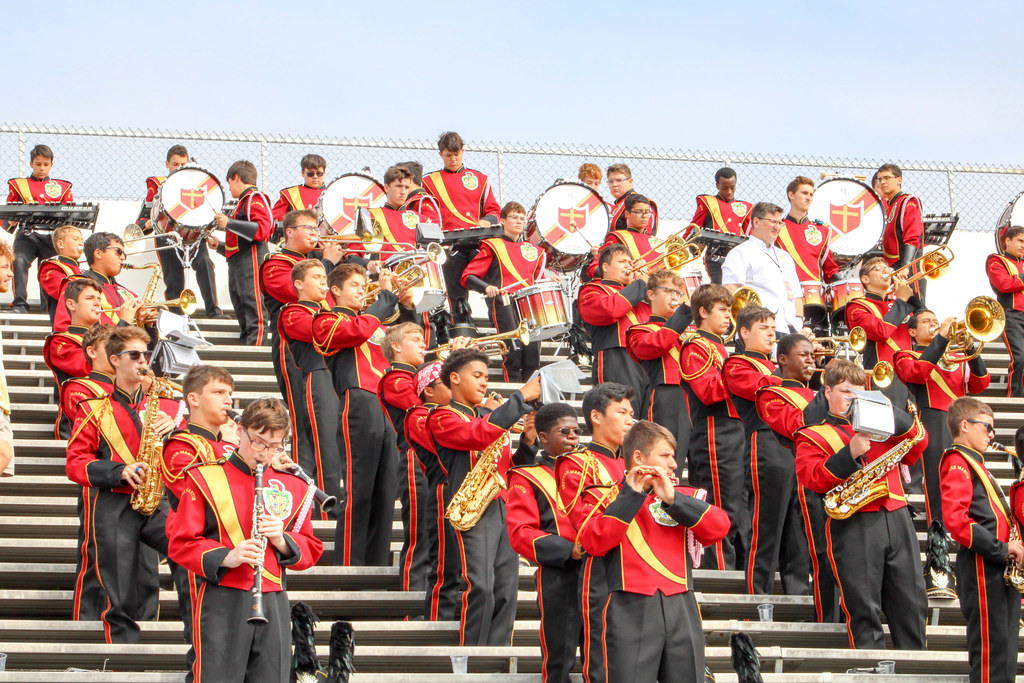 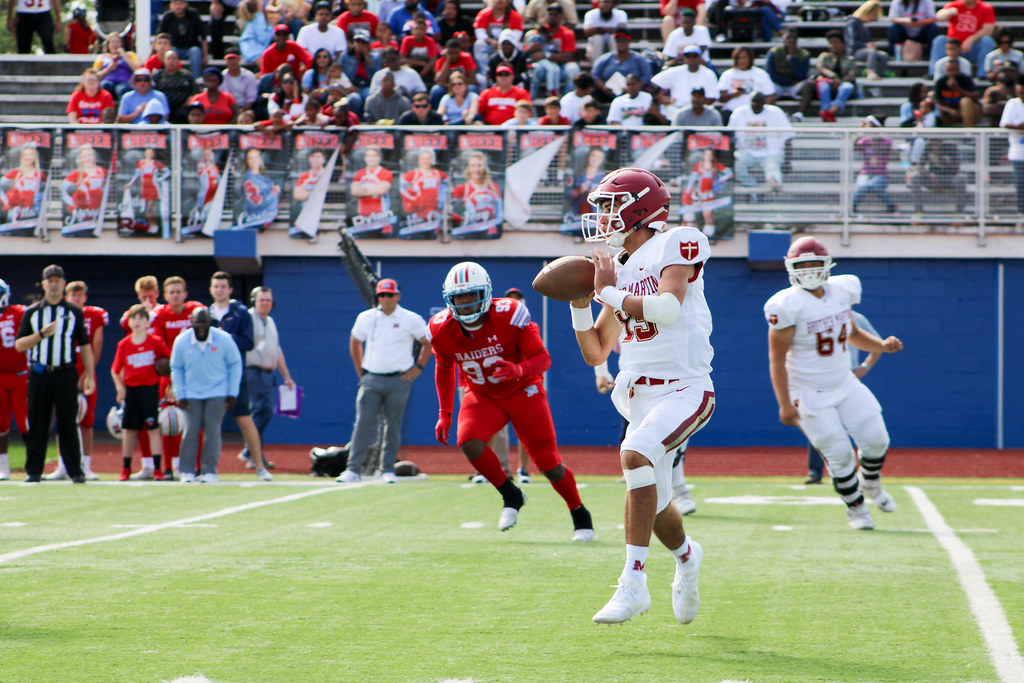 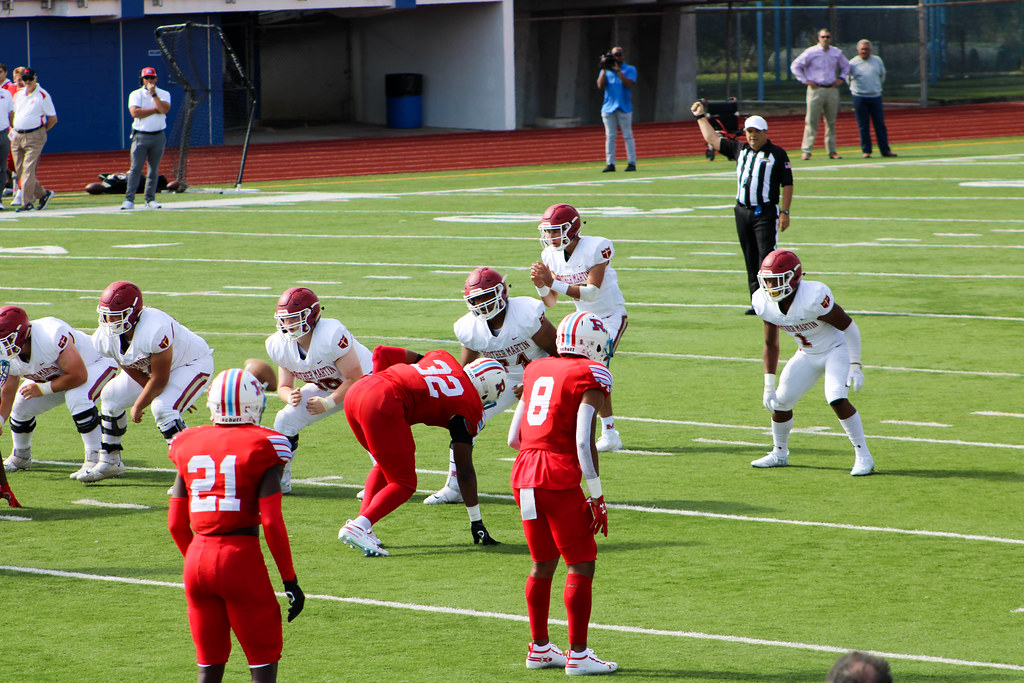 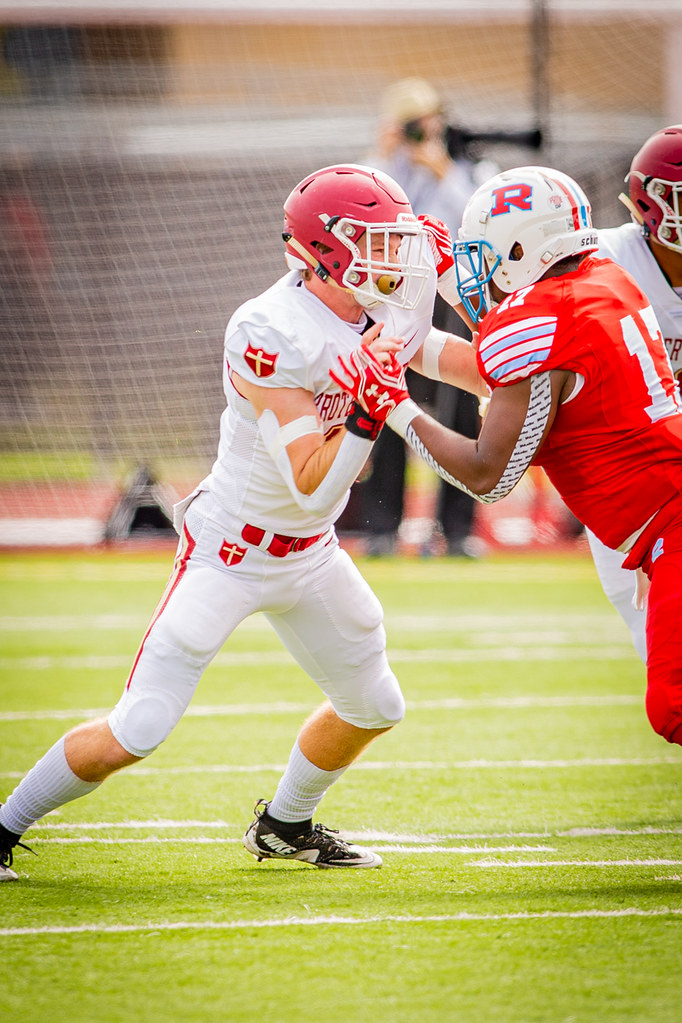 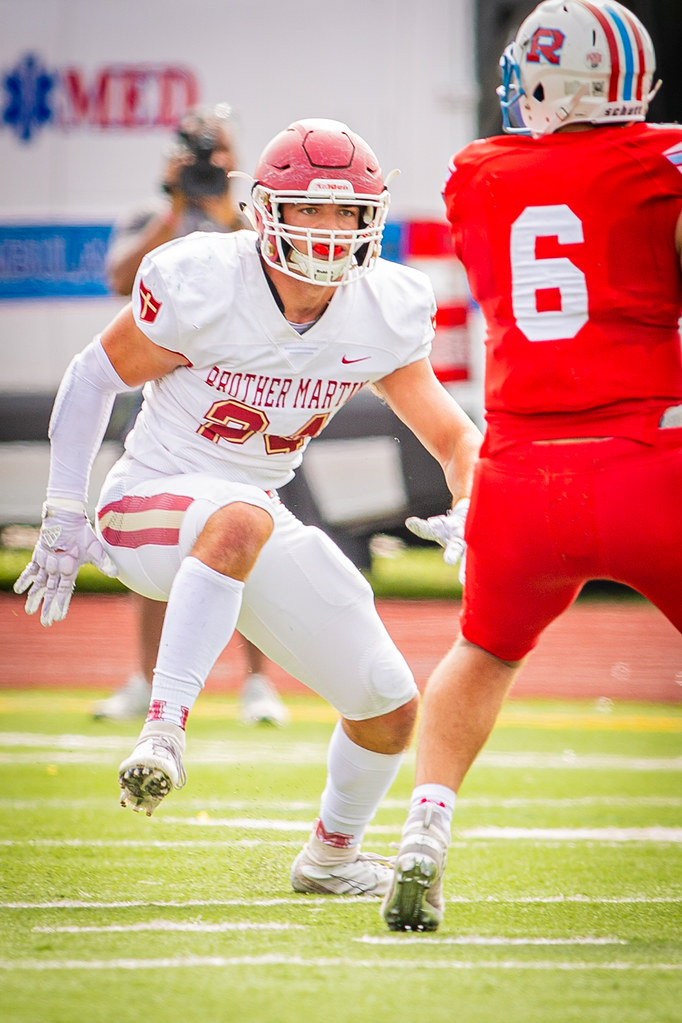 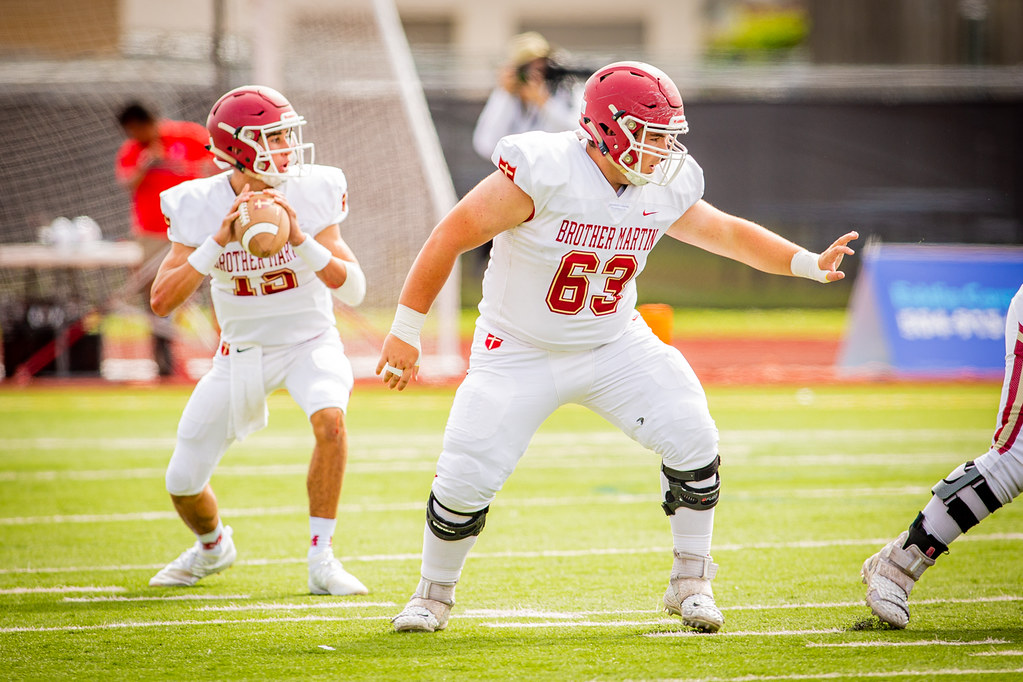 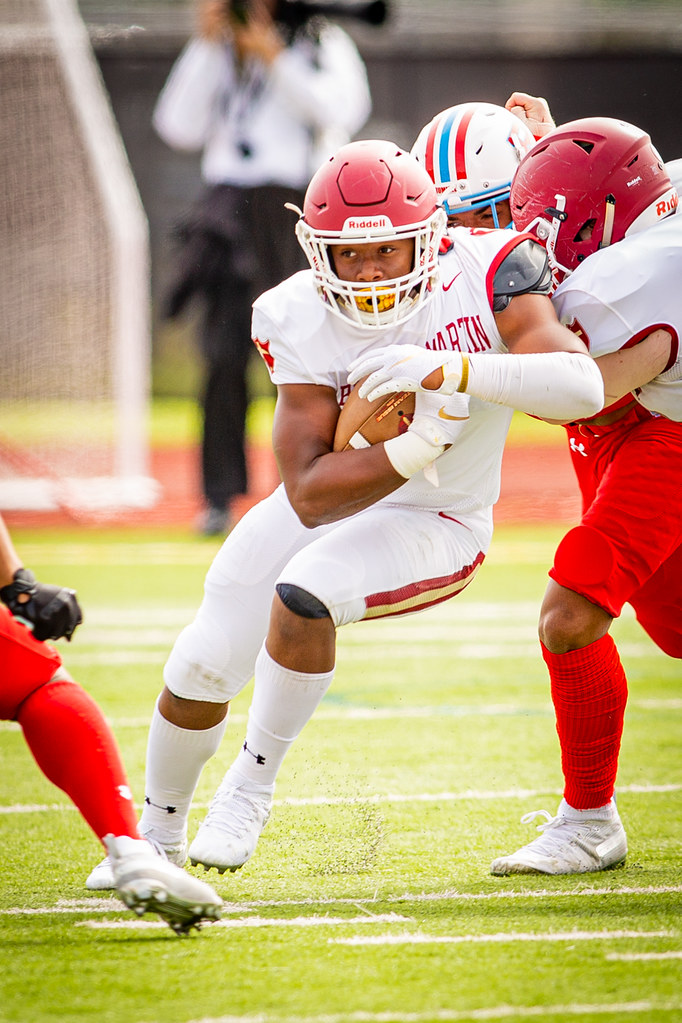 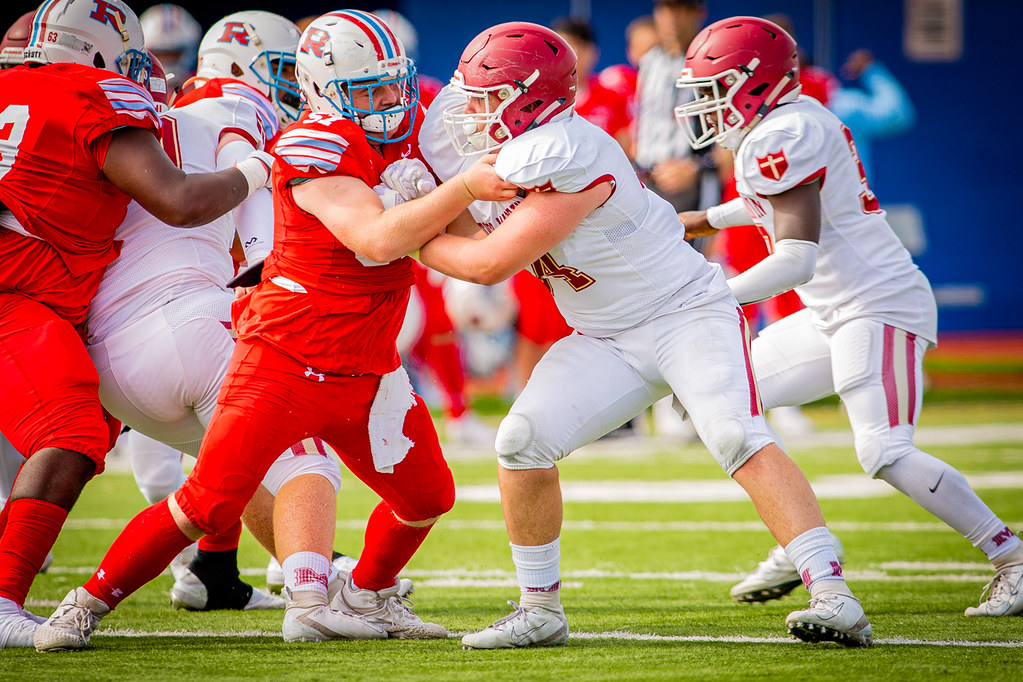 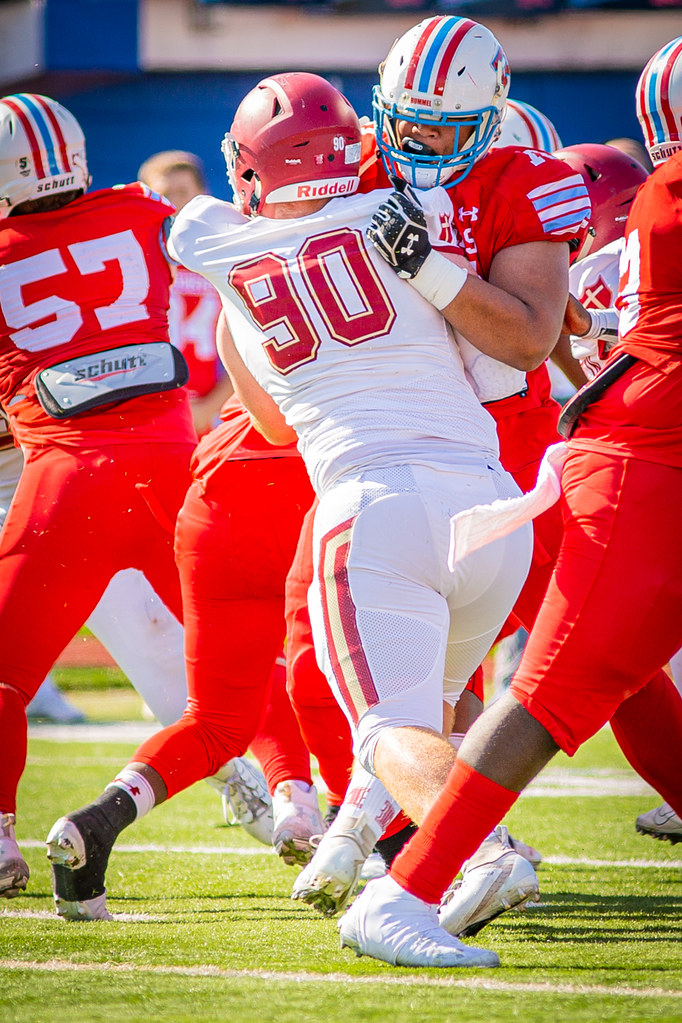 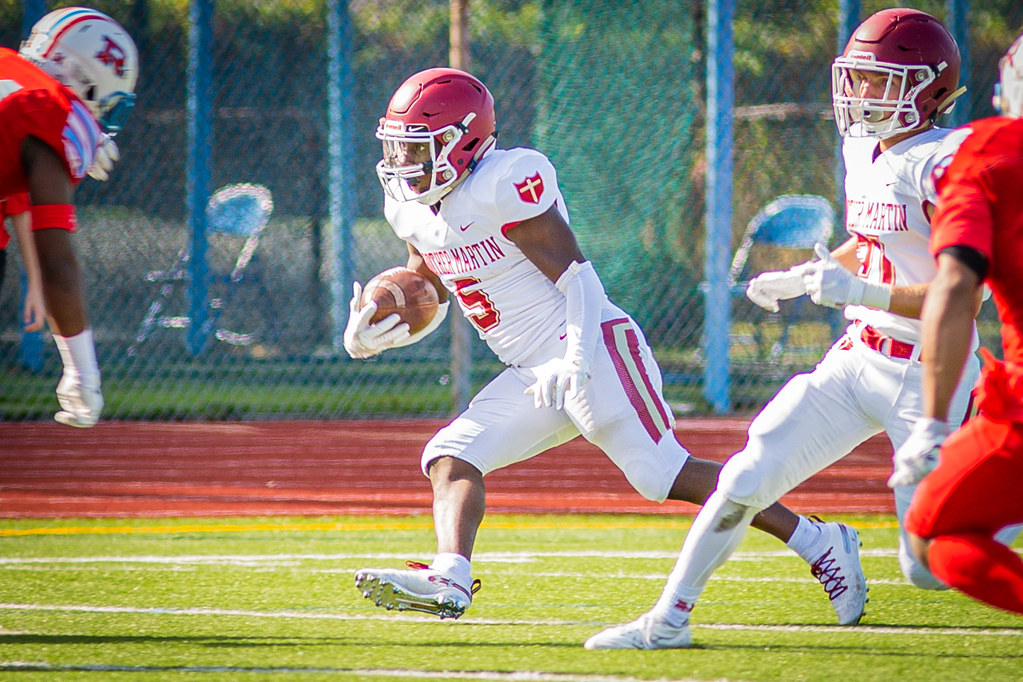 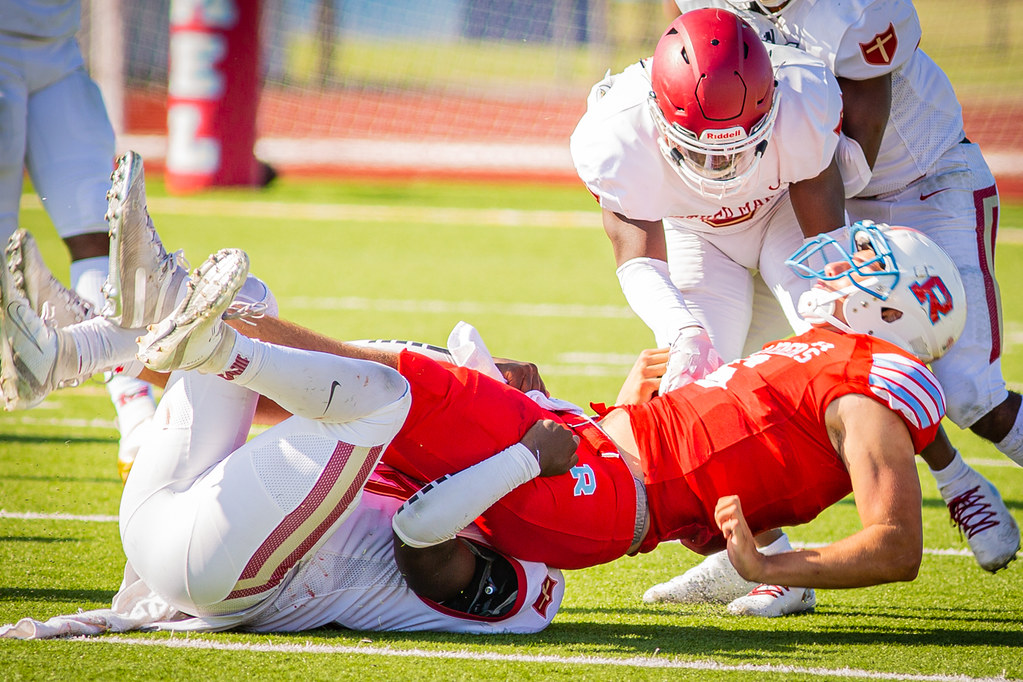 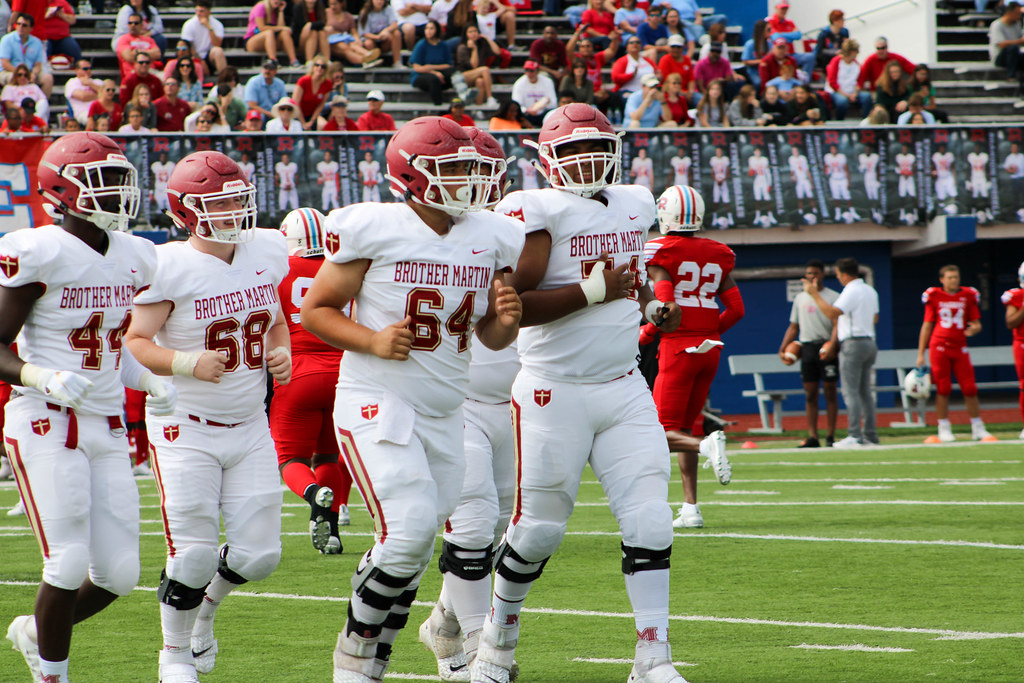 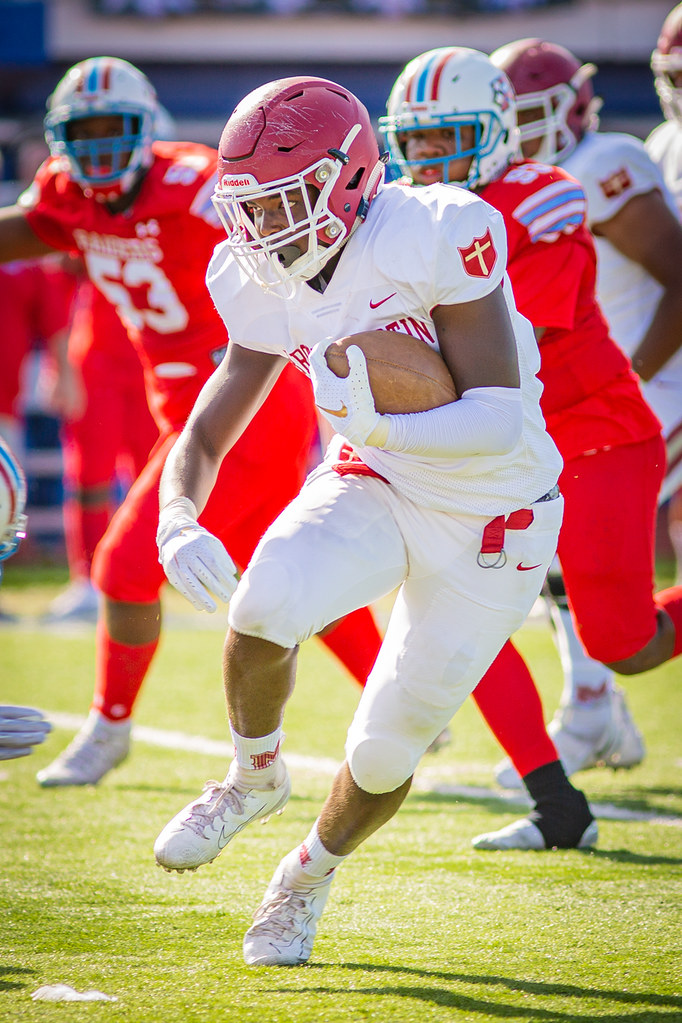