The Brother Martin Basketball Team has been on a consecutive winning streak having recently accomplished its twelfth straight victory in the 2021-2022 season...

Brother Martin (12 - 0) won its third tournament this season with a 57 - 43 victory over South Terrebonne (9 - 2).  South Terrebonne maintained the lead for the majority of the first half.  The Gators led after the first quarter 16 to 13.  The lead swapped hands a few times during the second quarter, but the Crusaders took the lead for good when Jace Patin '22 knocked down a three-point shot with 1:17 to go before halftime.  At the break, the Crusaders led 26 to 22.
Brother Martin outscored South Terrebonne 22 to 7 in the third quarter, commanding a strong lead.  Our Crusaders powered through the fourth quarter to capture the Gene Simmons Memorial Tournament. Prior to this tournament, Brother Martin previously won the Grace King Tip-off Classic and Brother Martin's Crusader Invitational.
The win against South Terrebonne marks the Crusader's 12th straight win to start the season.  This is the best start for the Crusader basketball team in 17 years.  The team will return to action next Saturday when they host Edna Karr.  Varsity tip-off will be at 7 P.M. 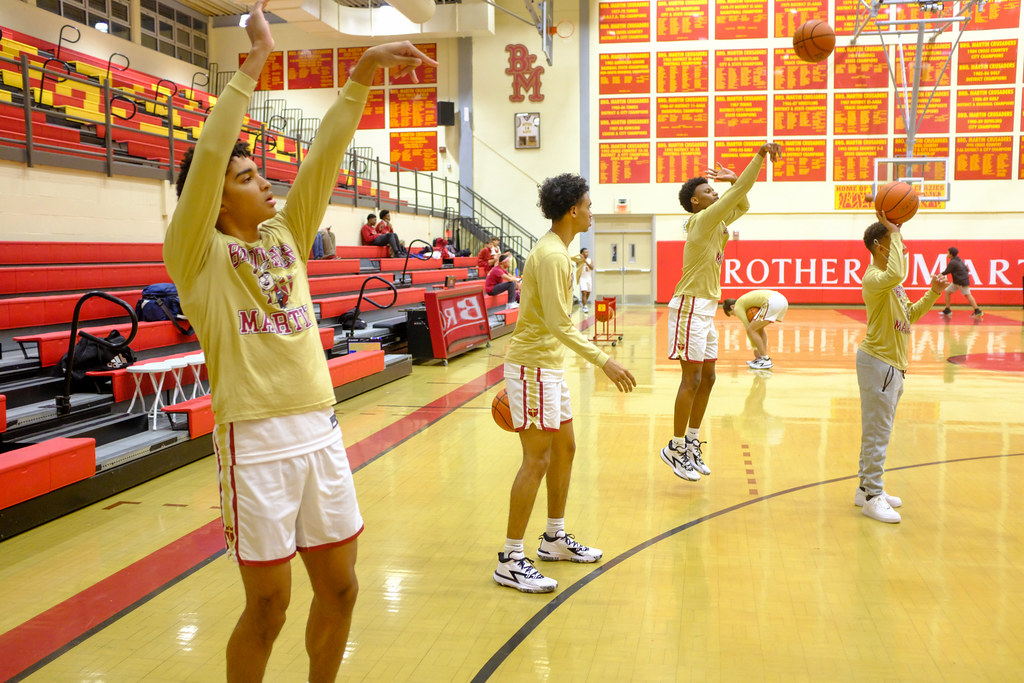 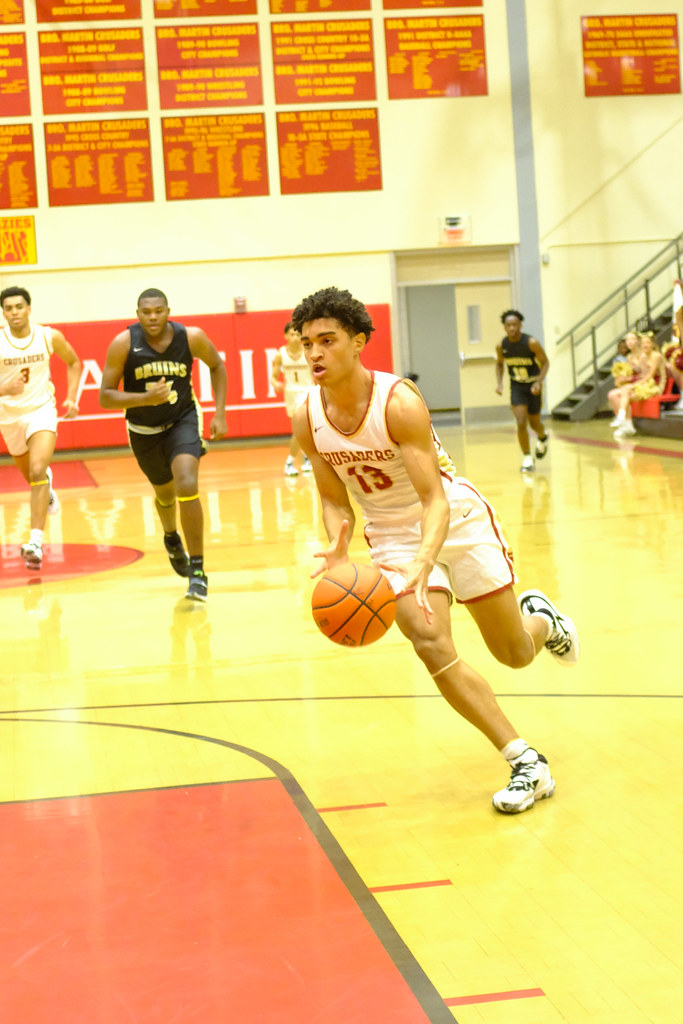 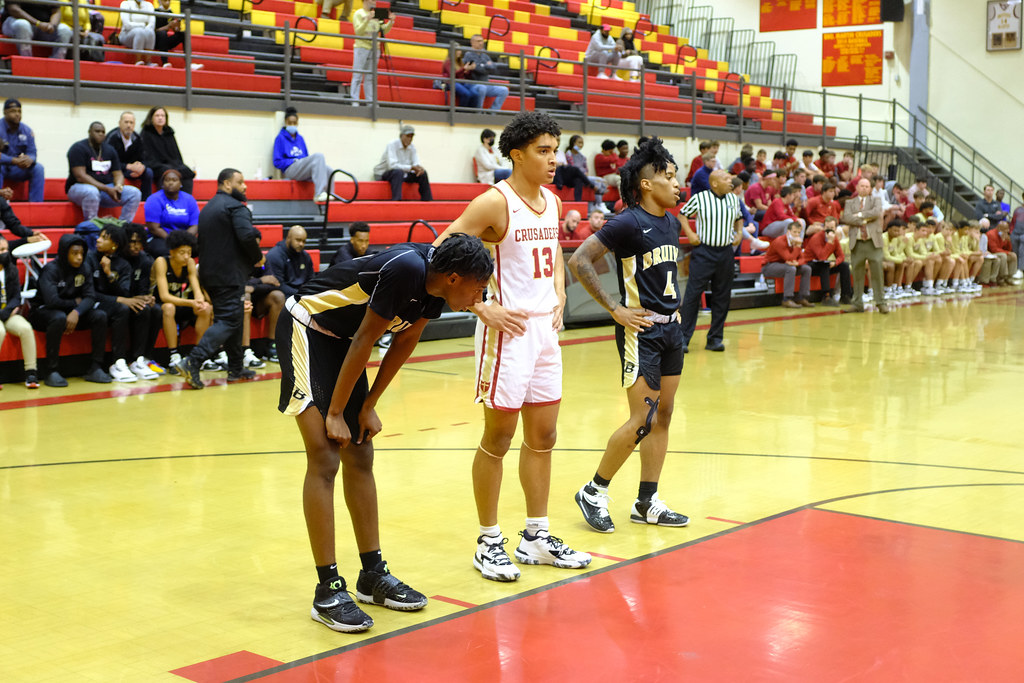 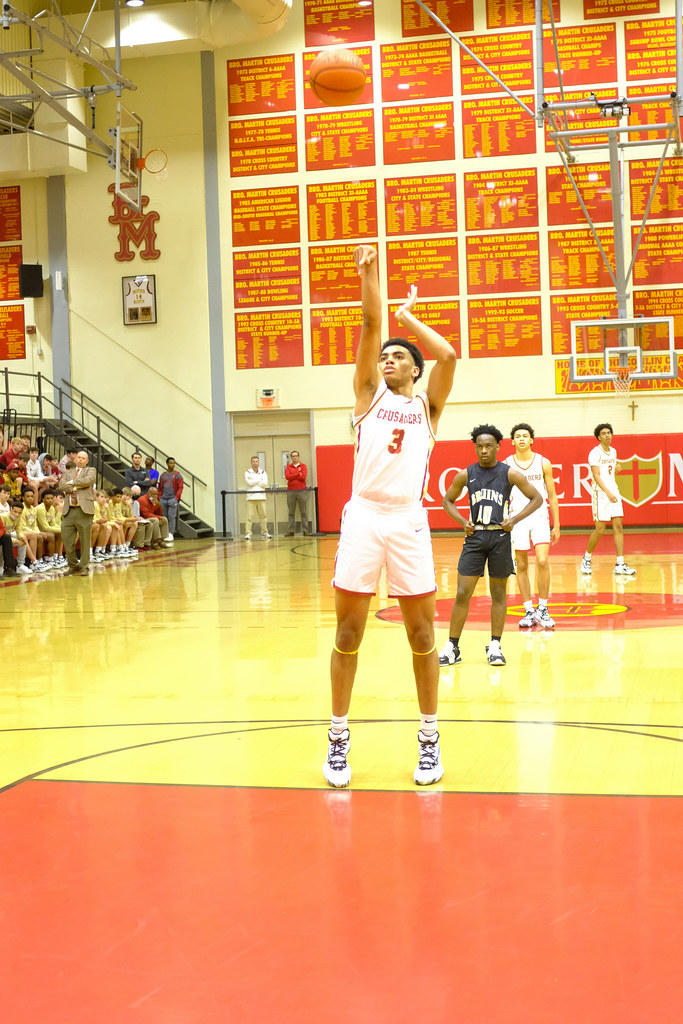 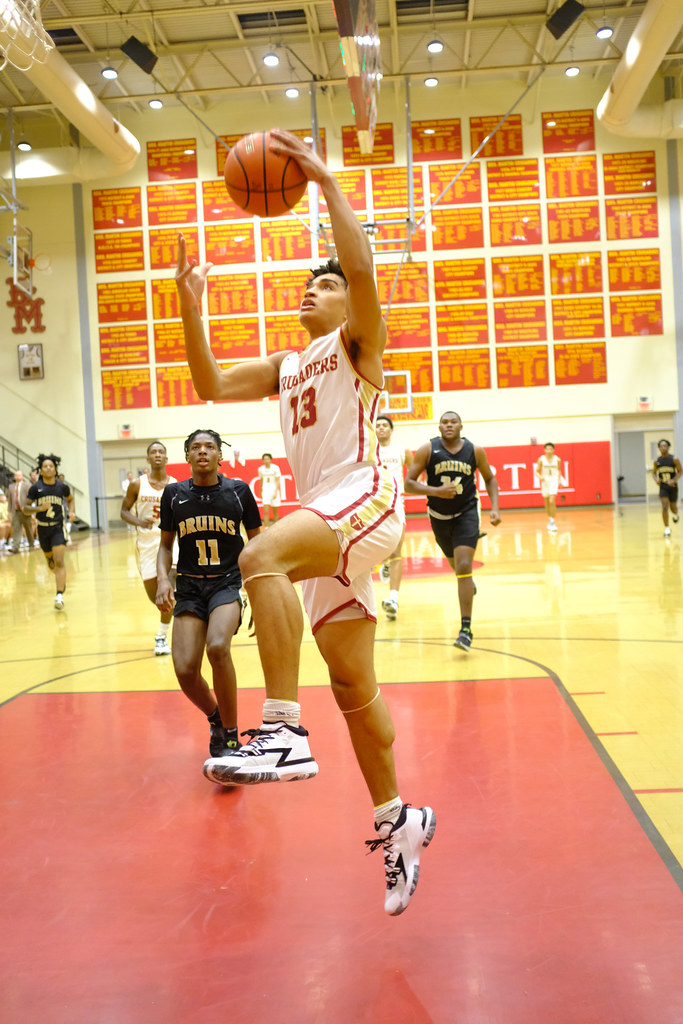 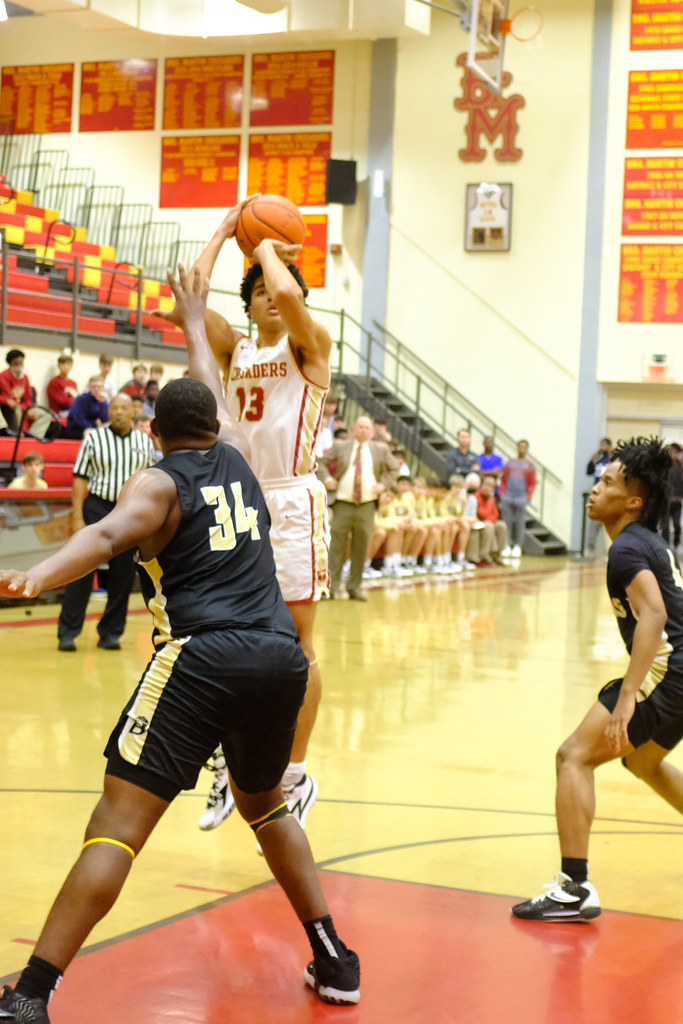 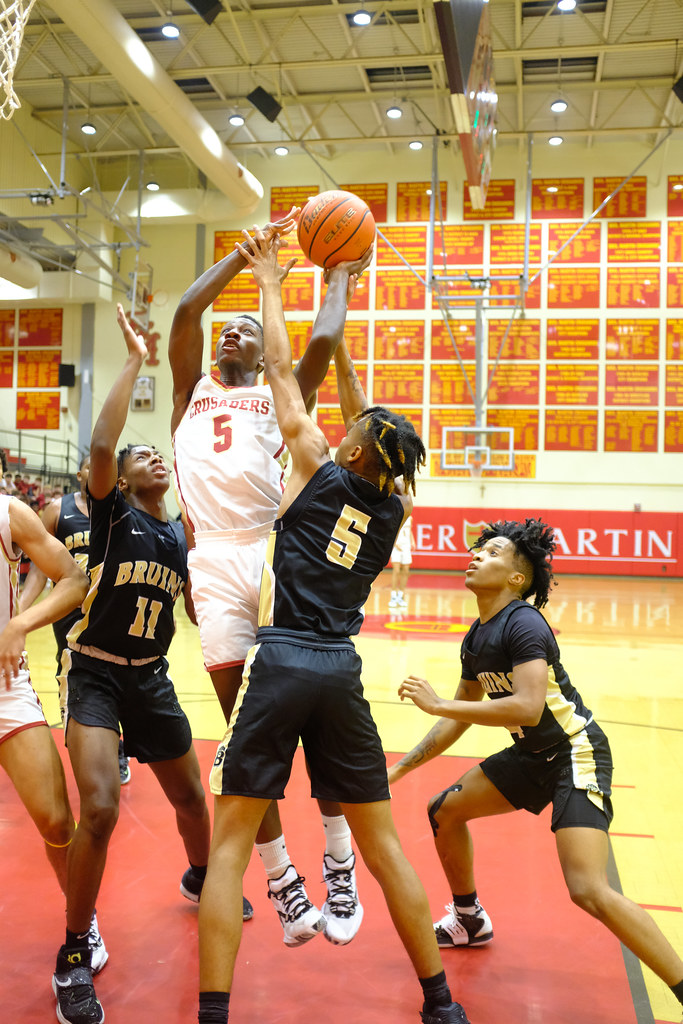 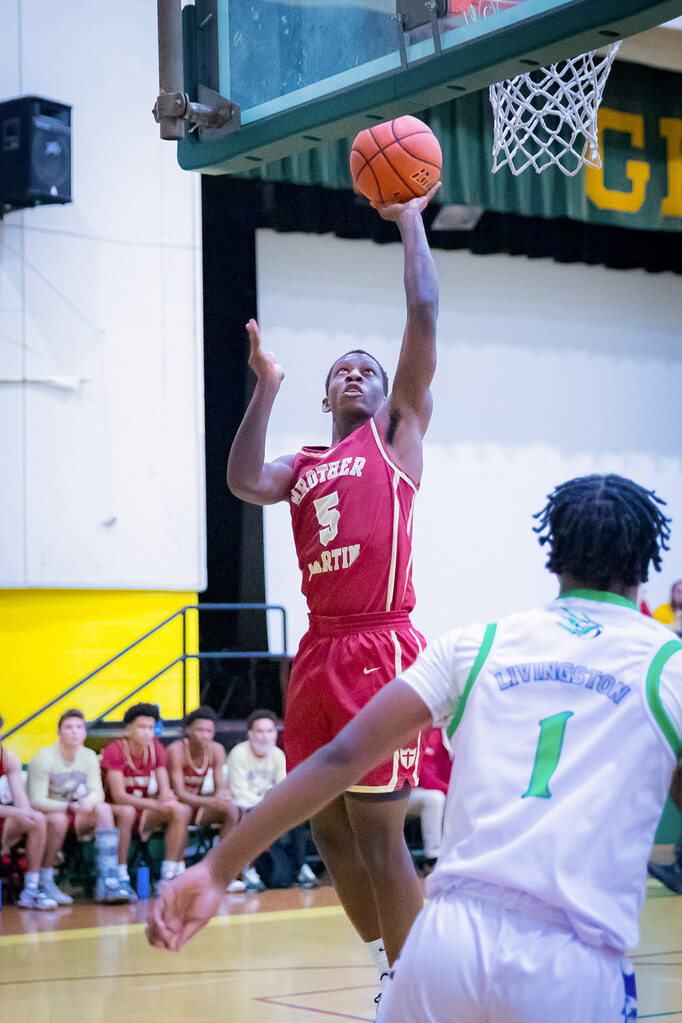 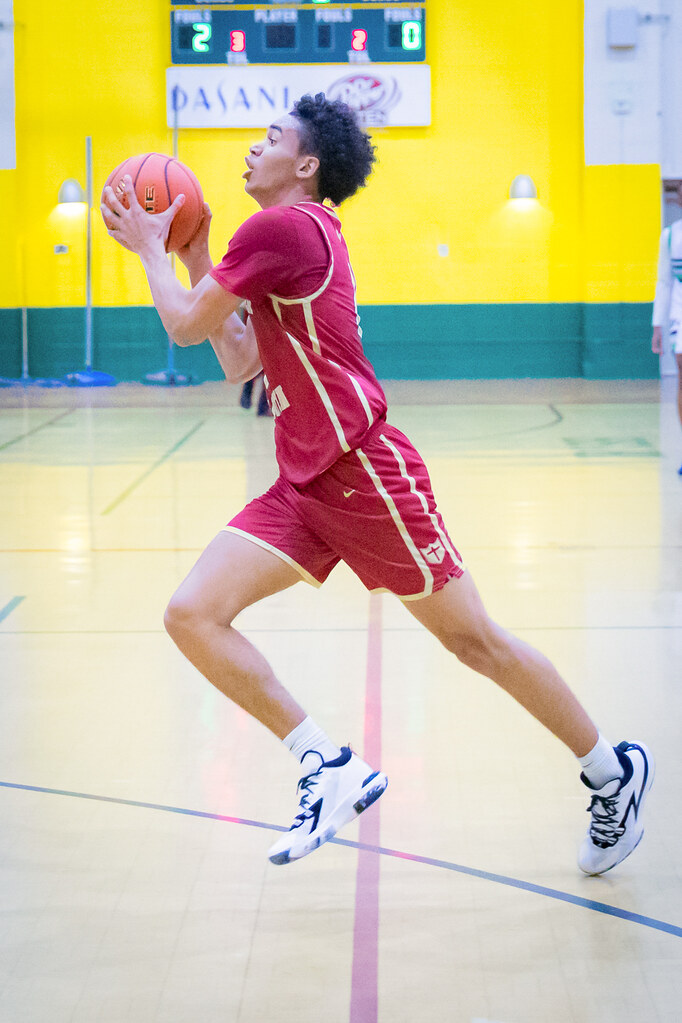 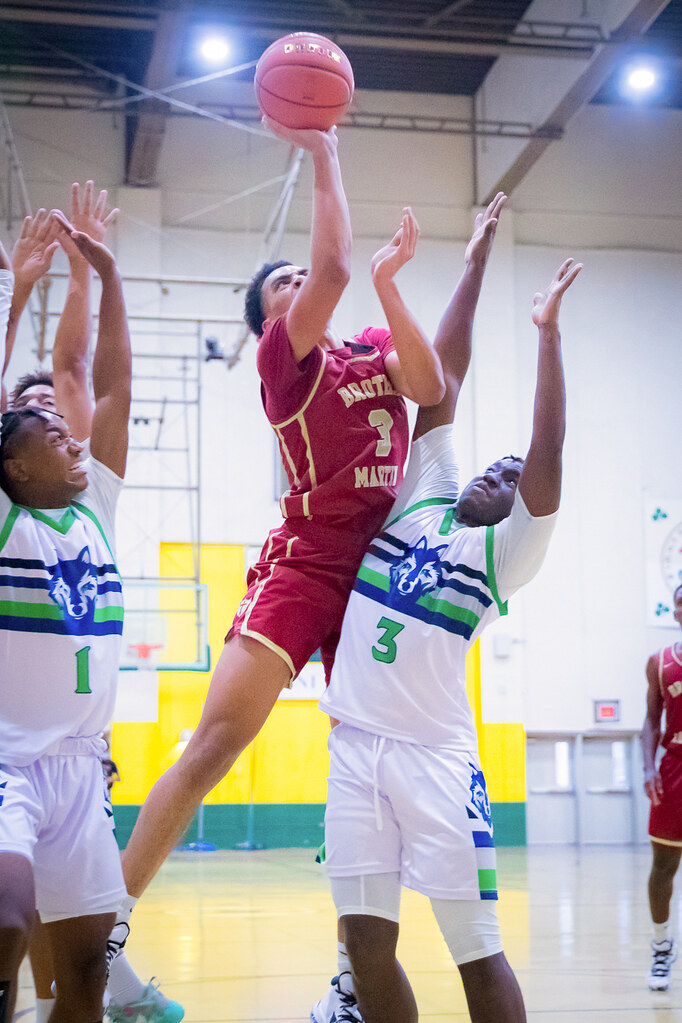 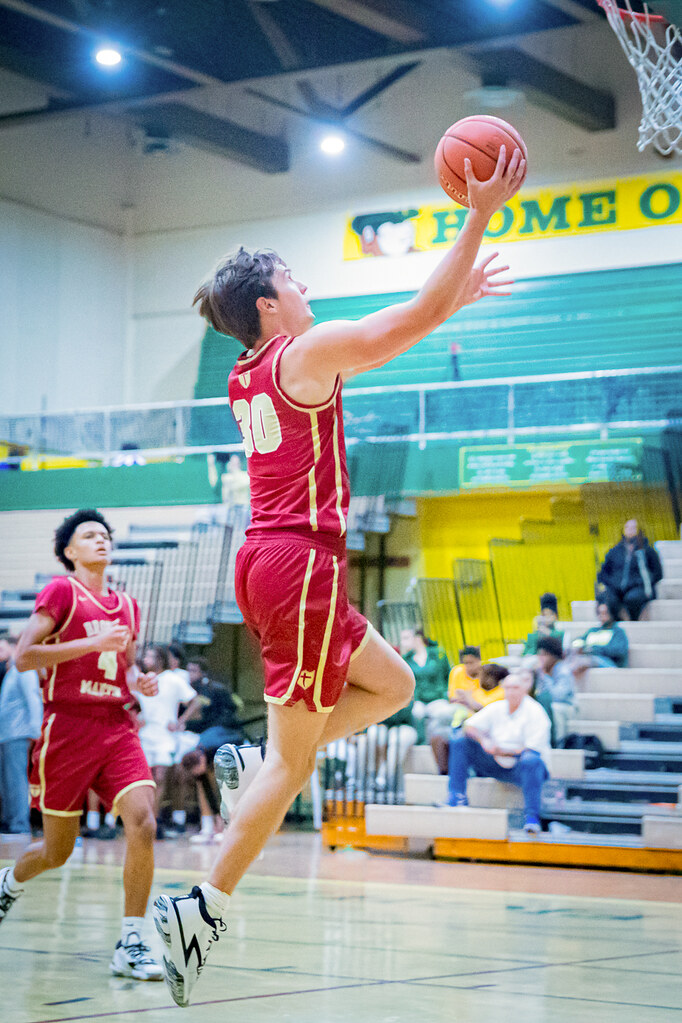 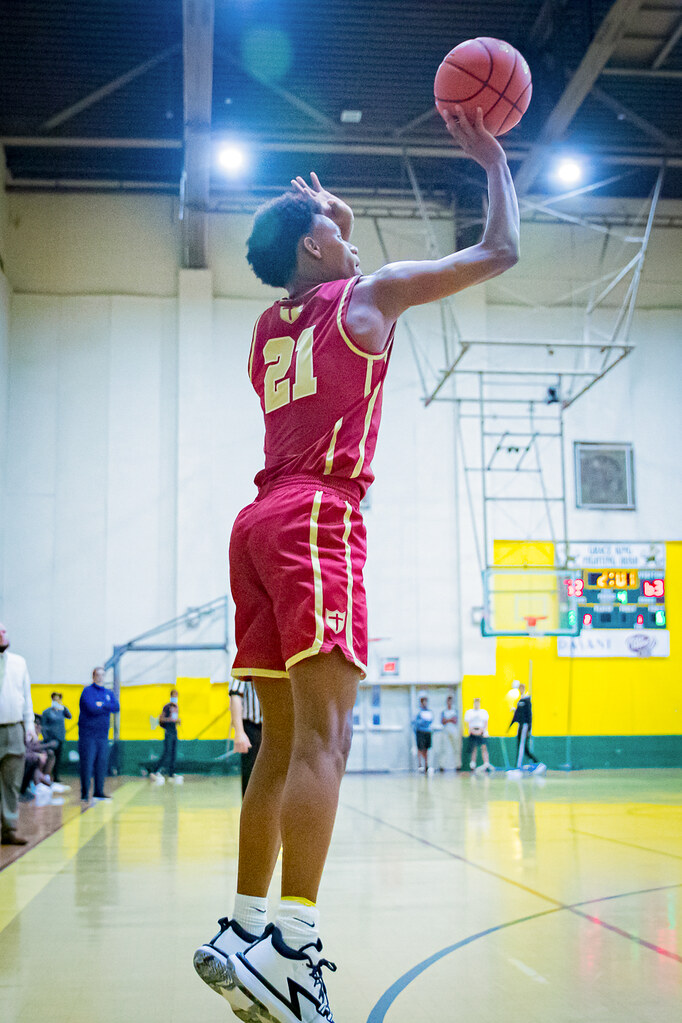 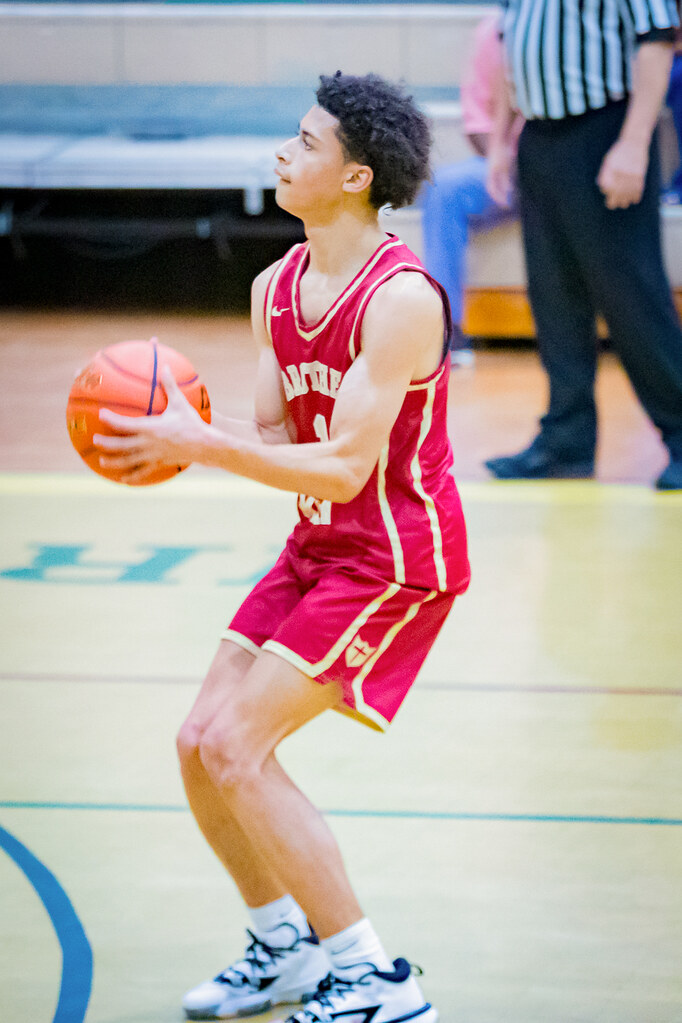 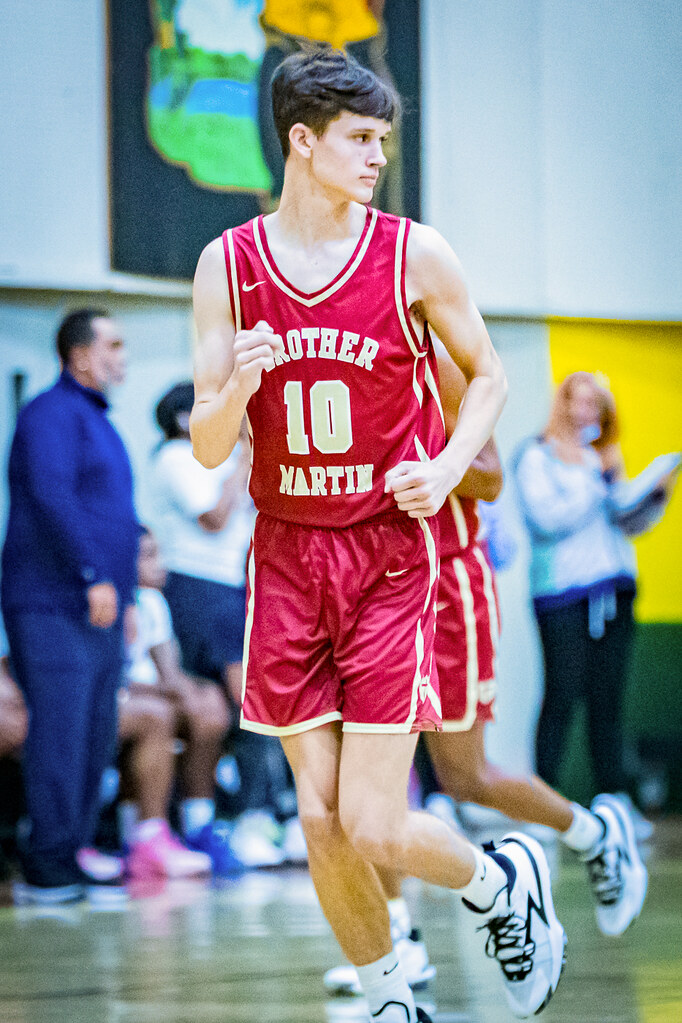 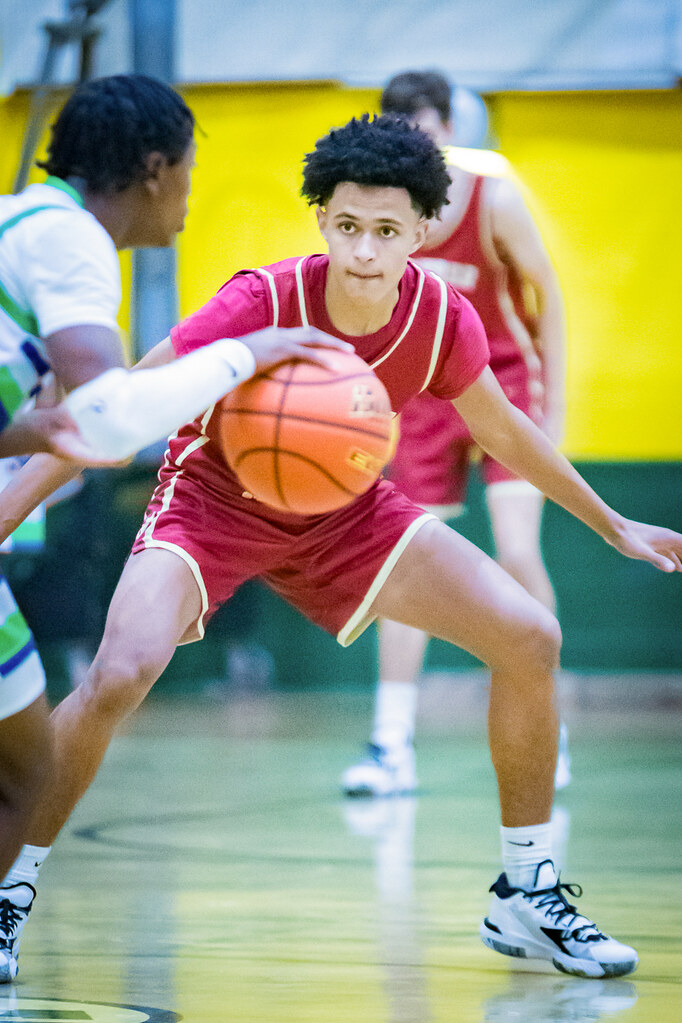 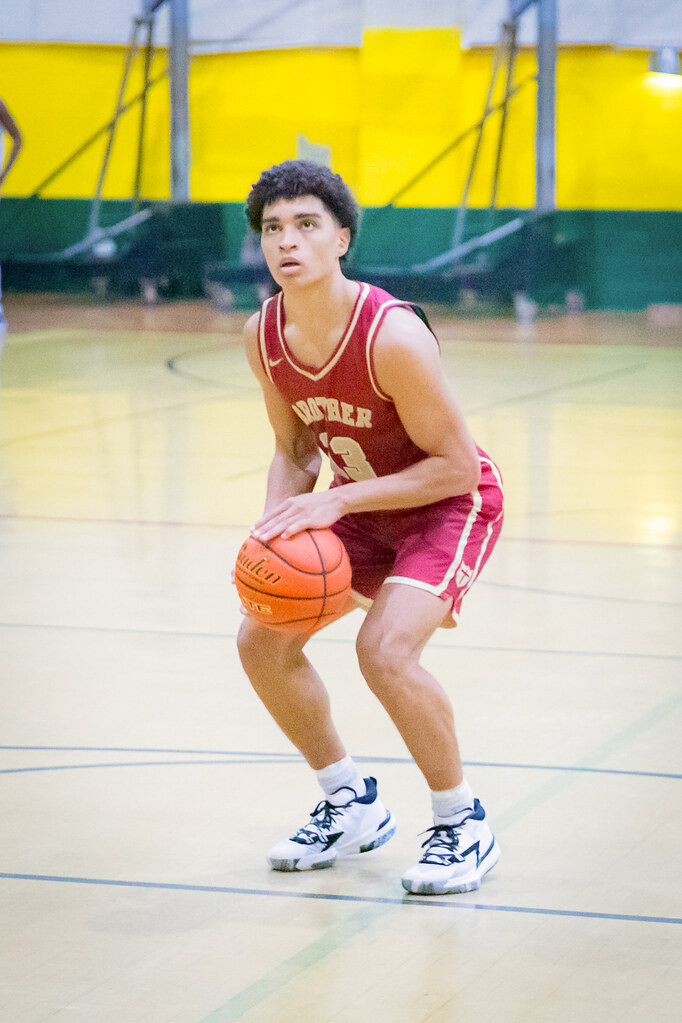 We are proud of our Crusader Basketball Team and look forward to cheering them on this Saturday, Dec. 18 at 7:00 PM versus Edna Karr in the Robert M. Conlin Gymnasium. Geaux 'Saders!