The Alumni Band joined together for a great night of music and fun at the 14th annual Alumni Band Reunion & Performance on November 1, 2019. Since its inception in 2006, members of the Alumni Band and former band directors have participated in this popular reunion.

Prior to their performance on Friday night, alumni gathered in the Prof. Taverna Band Room on Brother Martin’s campus to socialize and rehearse for their big night at the Brother Martin vs. Holy Cross football game. They also received their official t-shirts and sheet music at the rehearsal. Then, alumni, family and friends attended a Homecoming Tailgate Party hosted by the Advancement Office with great food and music. Participants also met current band members and shared stories about what it is like to be a member of the Crusader Band. After the tailgate, the Alumni Band headed into the stadium joining the Crusader Band in some musical numbers and performed a few of their own. During halftime, the Alumni Band joined forces with the Crusader Marching Band and members of the Junior High Band for an outstanding performance on the field.

The Crusaders defeated the Holy Cross Tigers by a score of 29-28. It was an all-around successful night and a great time to be a Crusader!

Thank you to all Alumni Band members for supporting Homecoming 2019!

For further information on the Alumni Band Reunion, please contact the Advancement Office at 504-284-6700.

Thank you to all alumni Band for supporting Homecoming 2019! 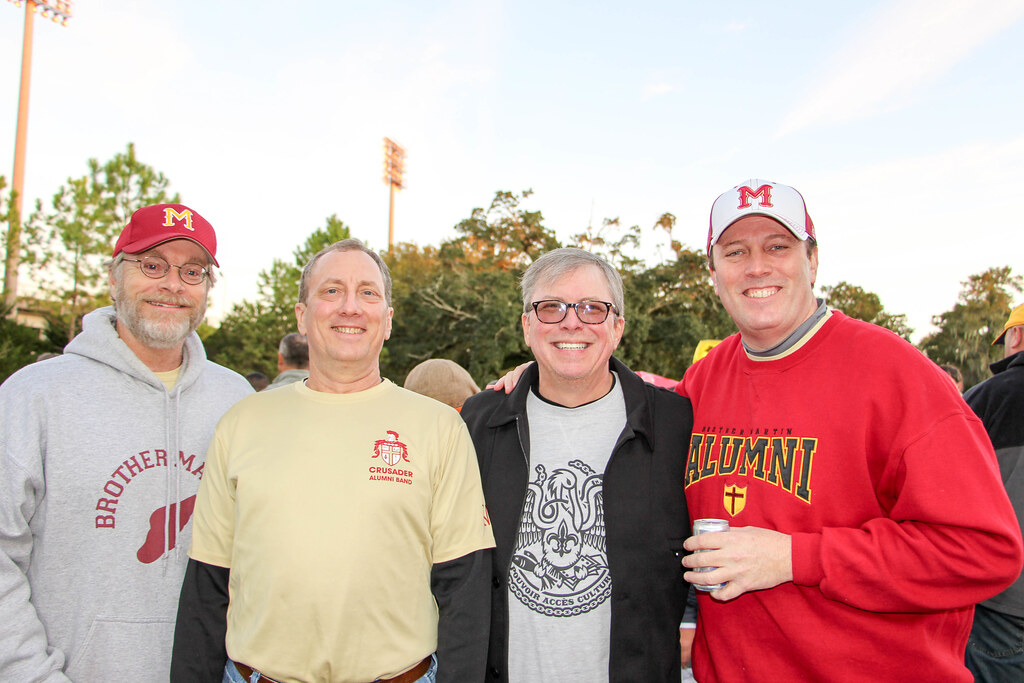 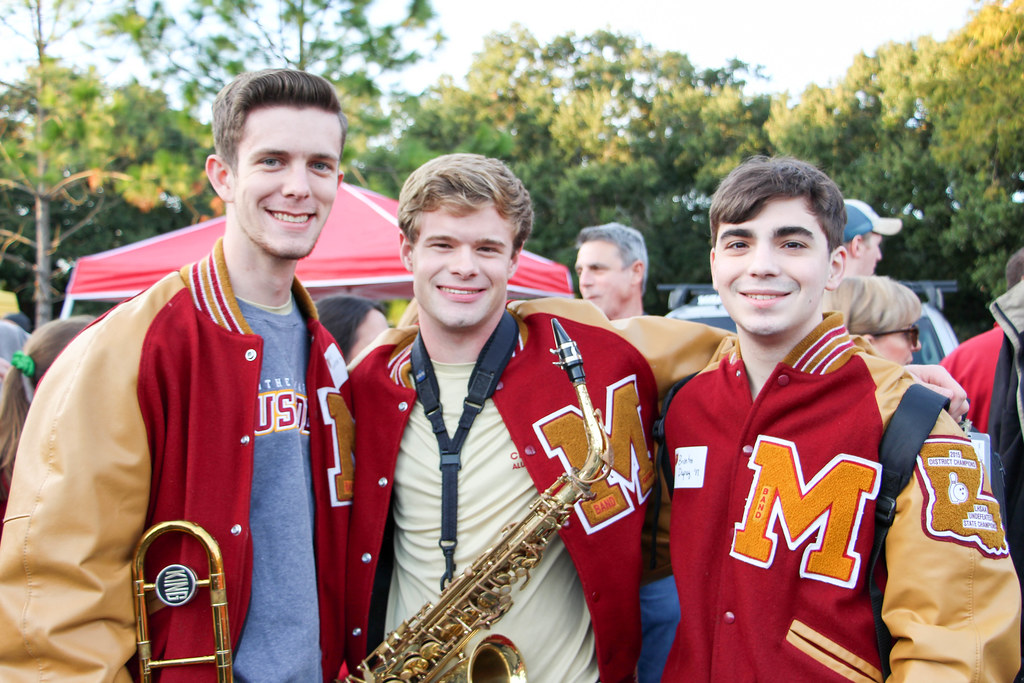 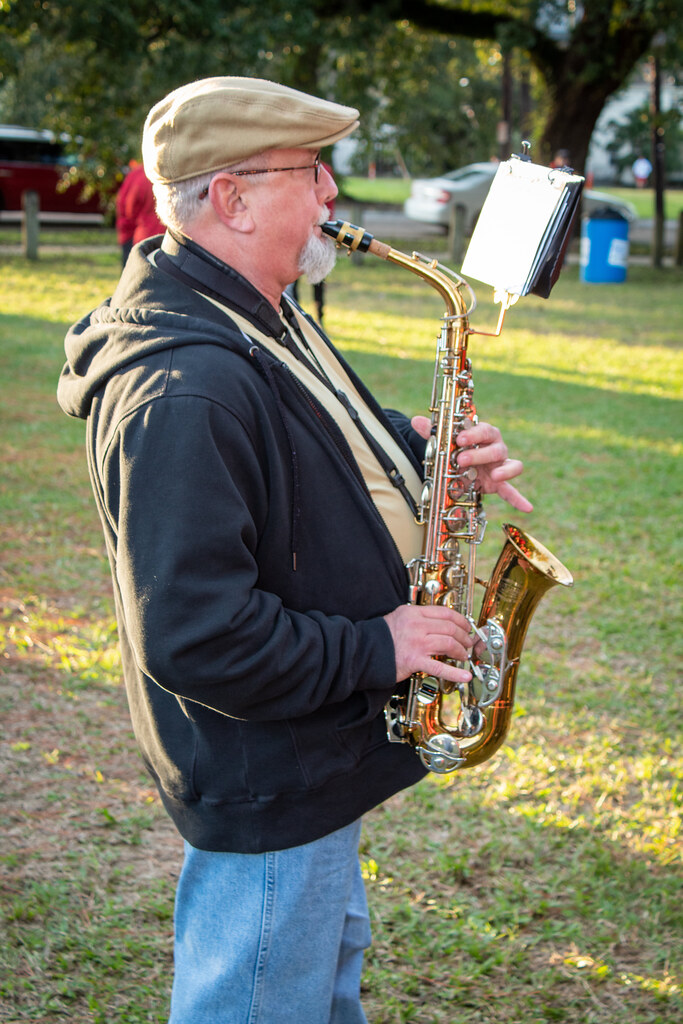 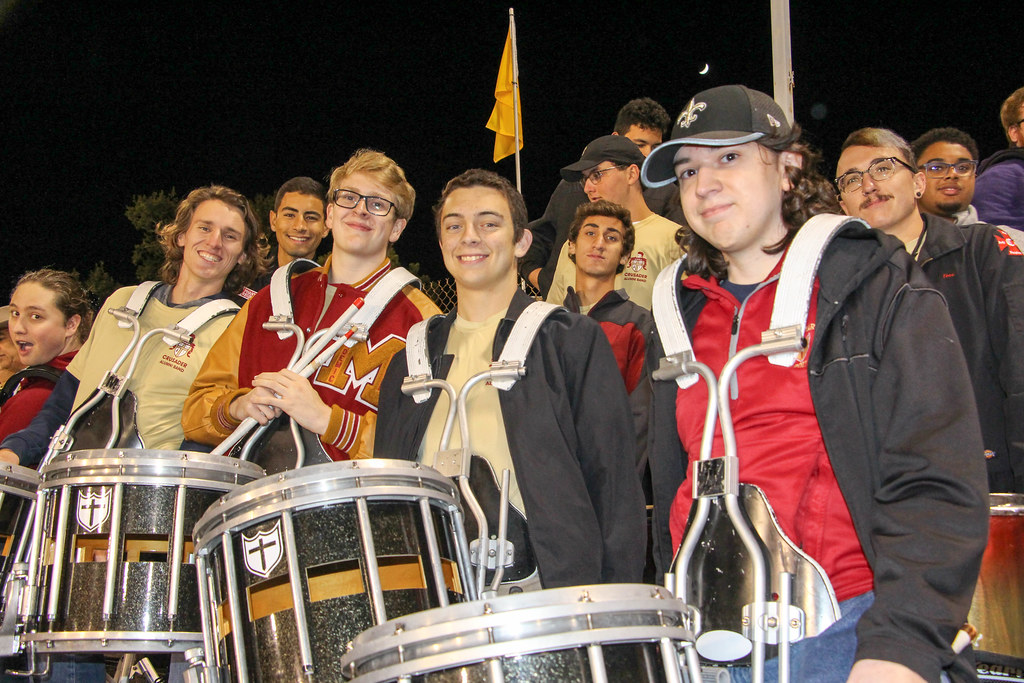 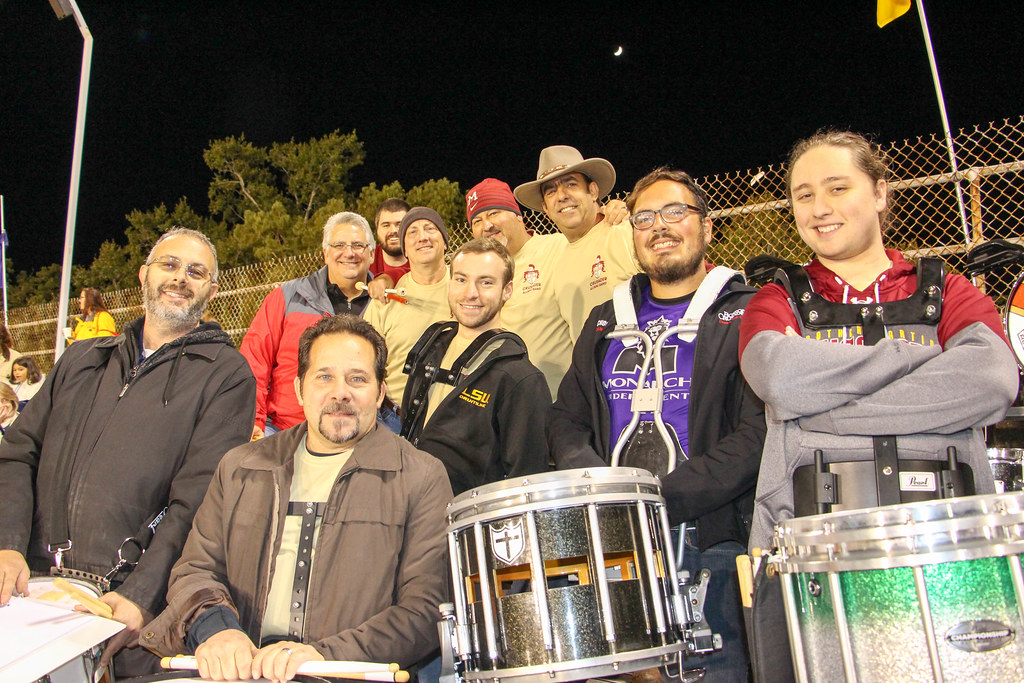 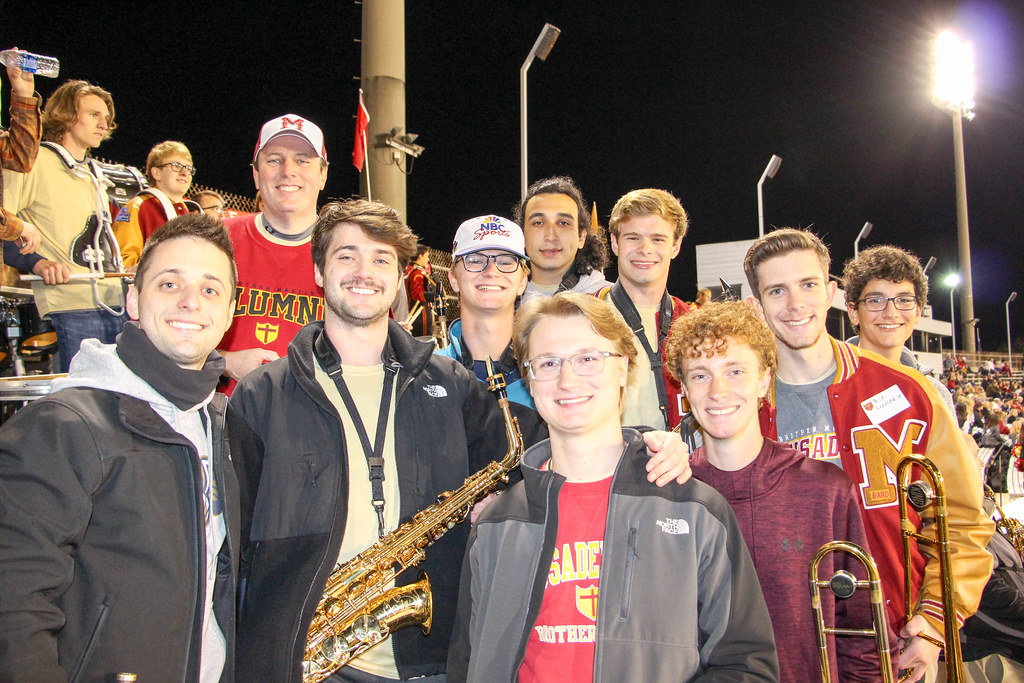 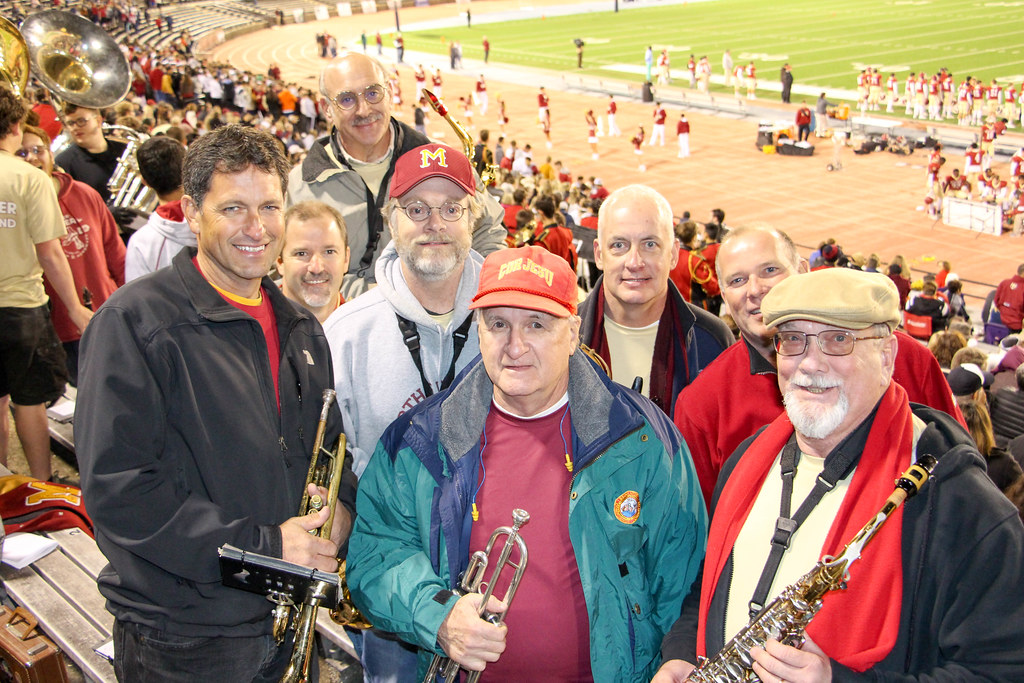 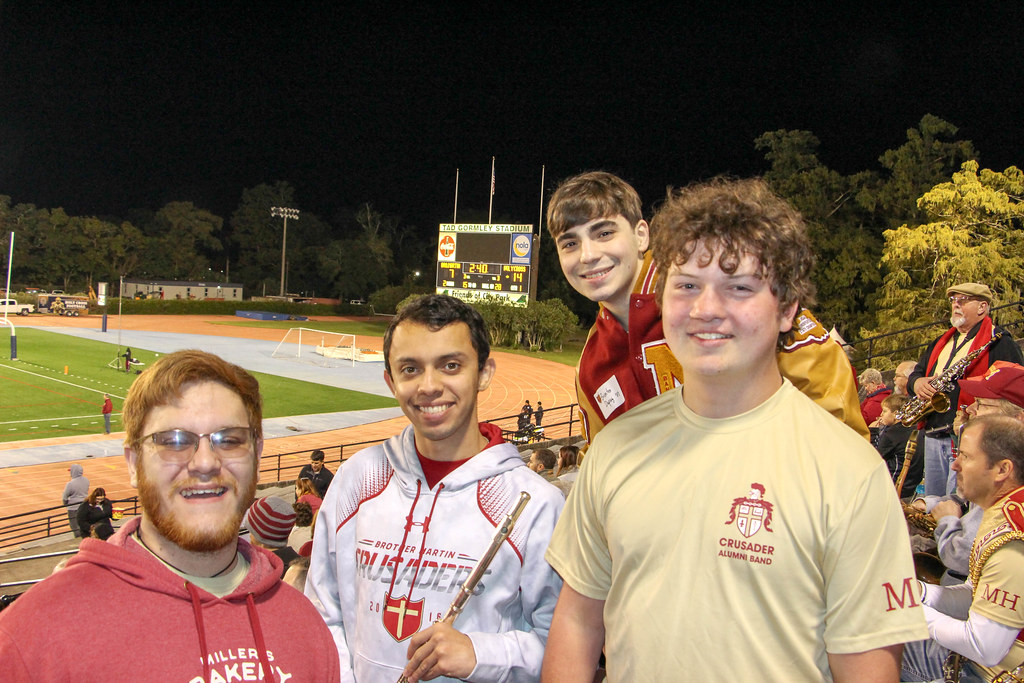 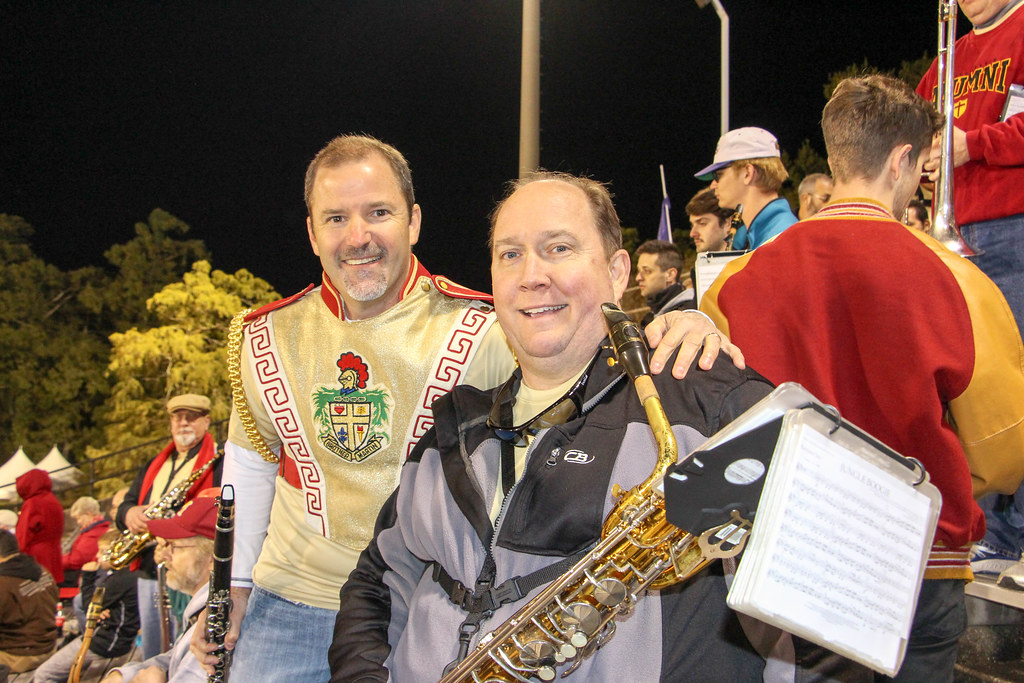 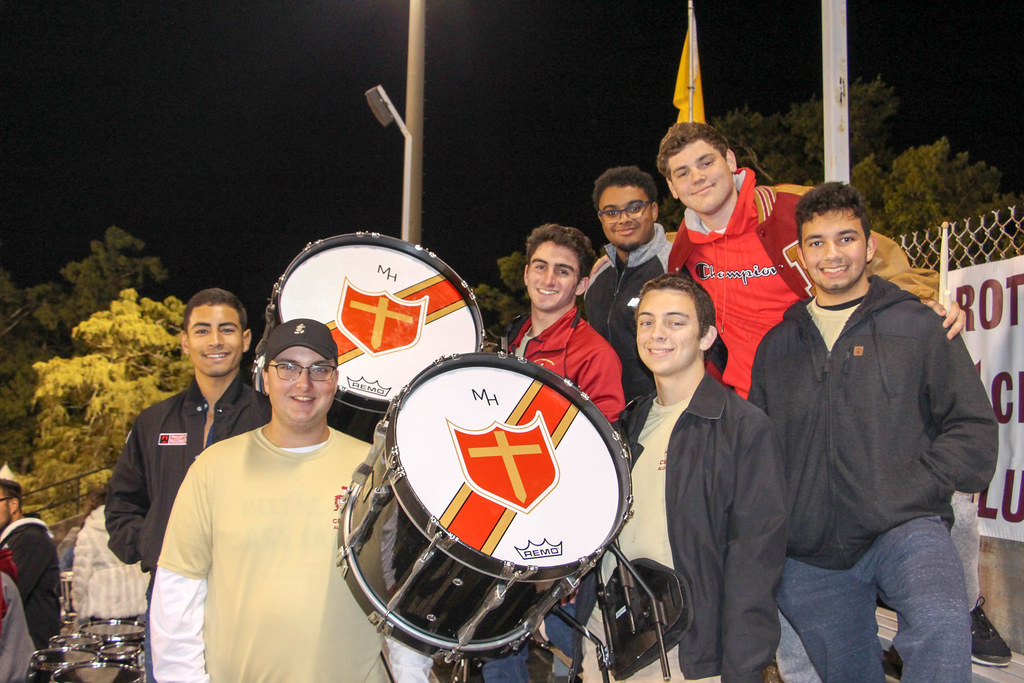 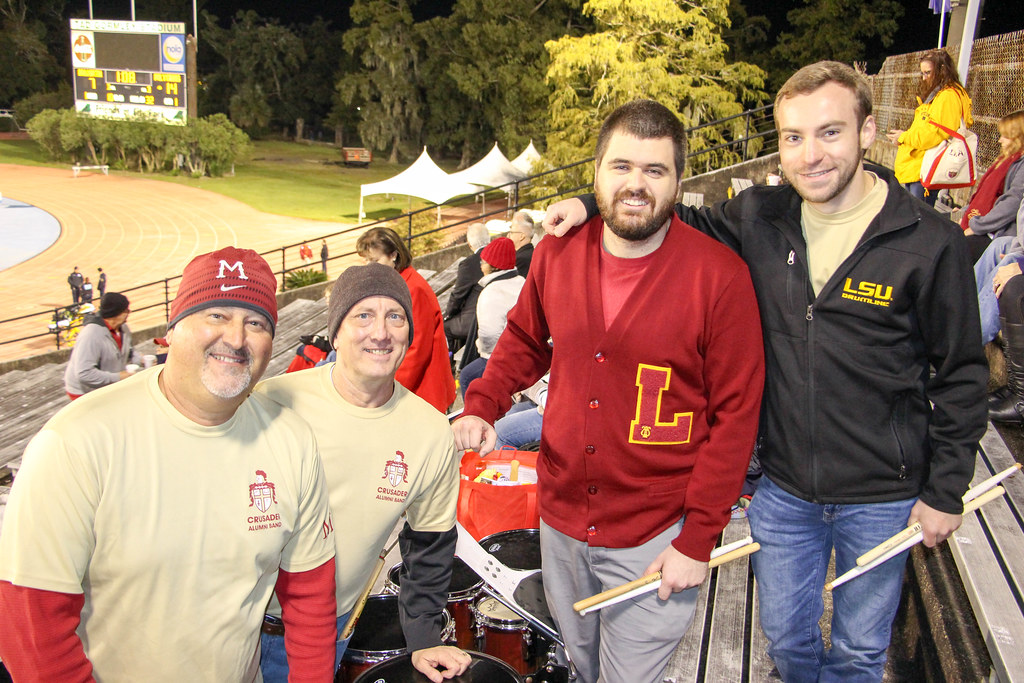 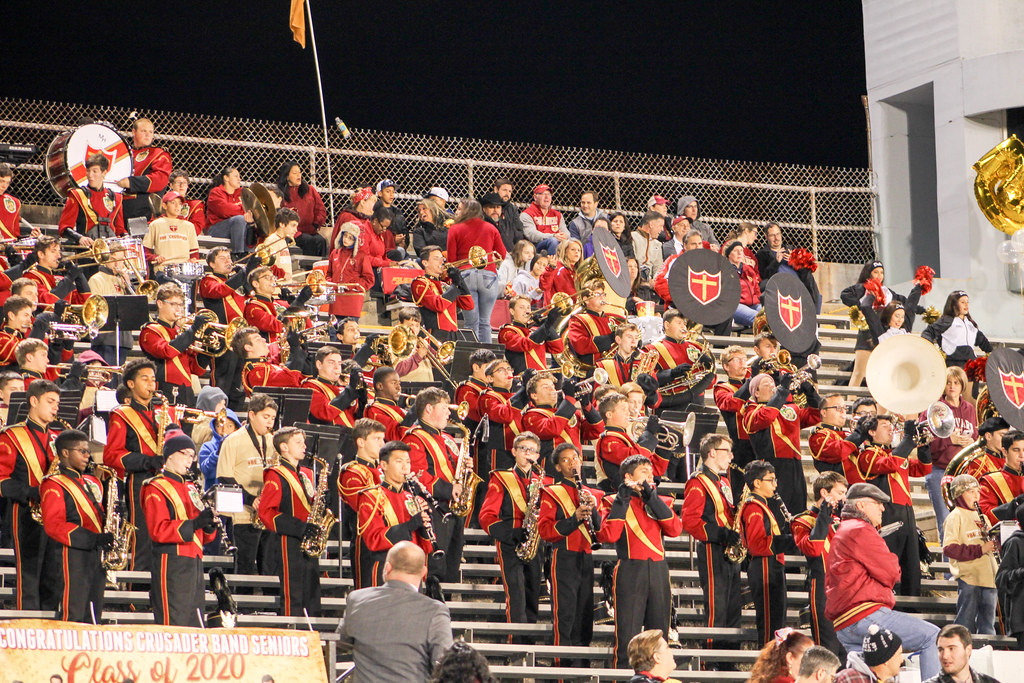 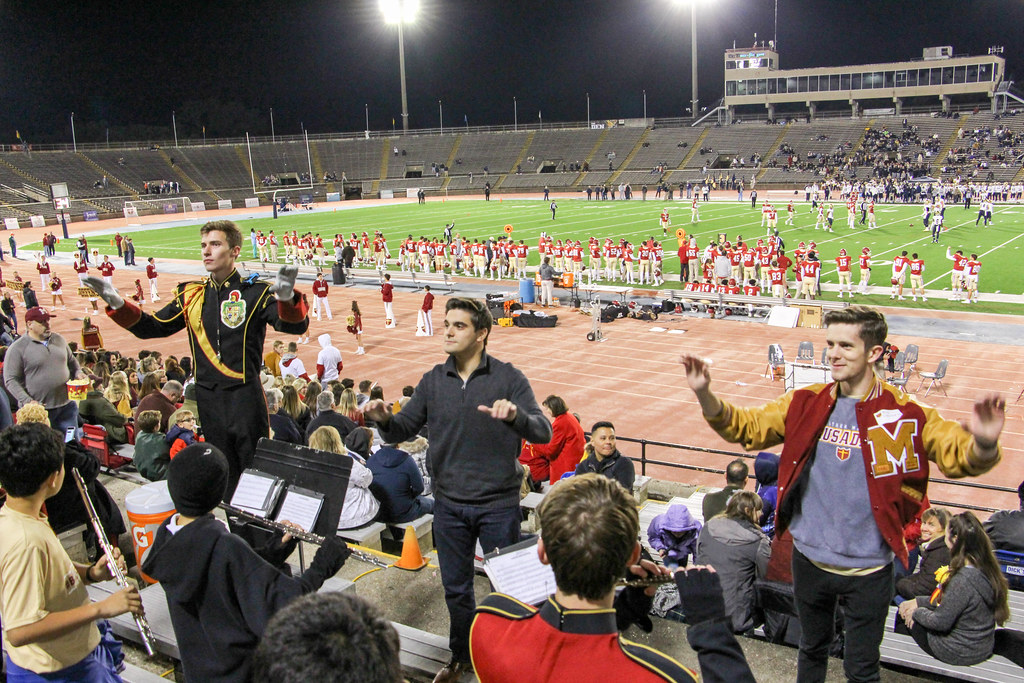 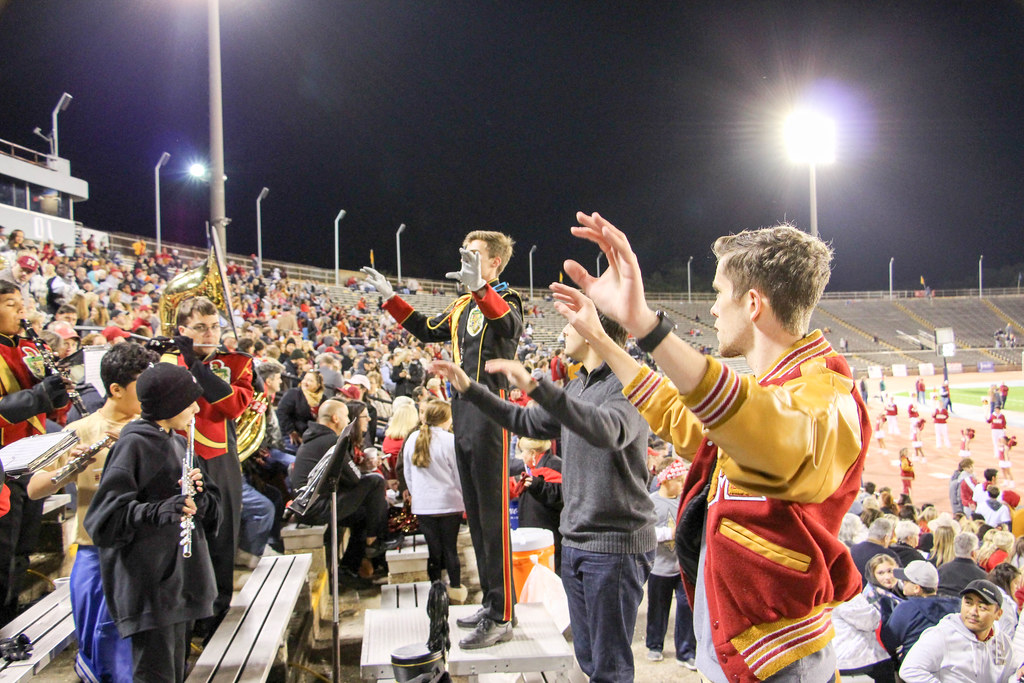 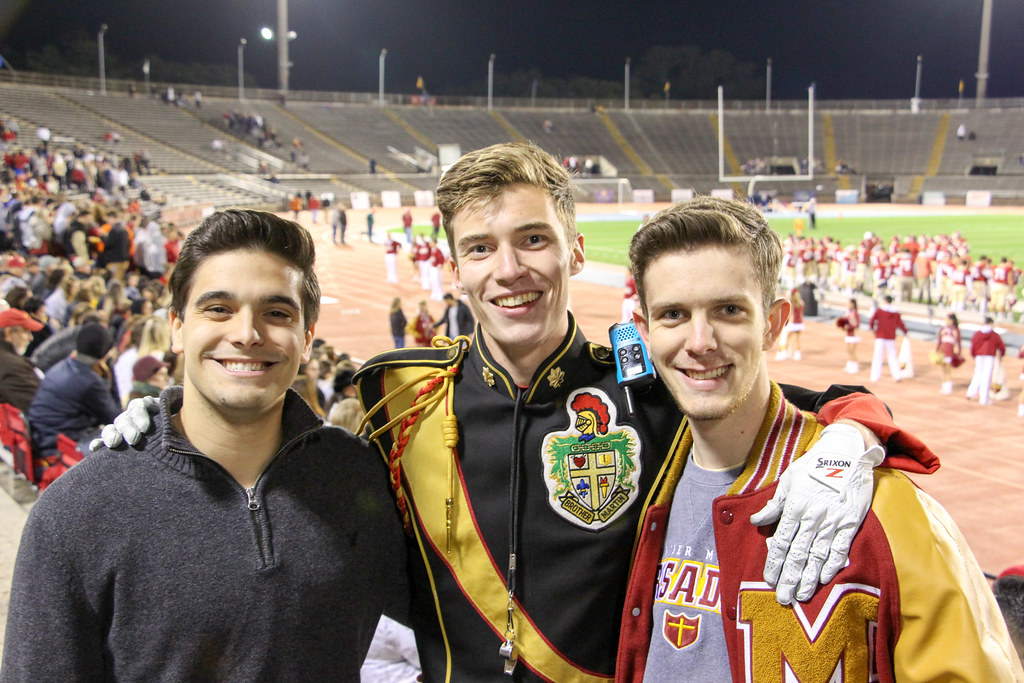 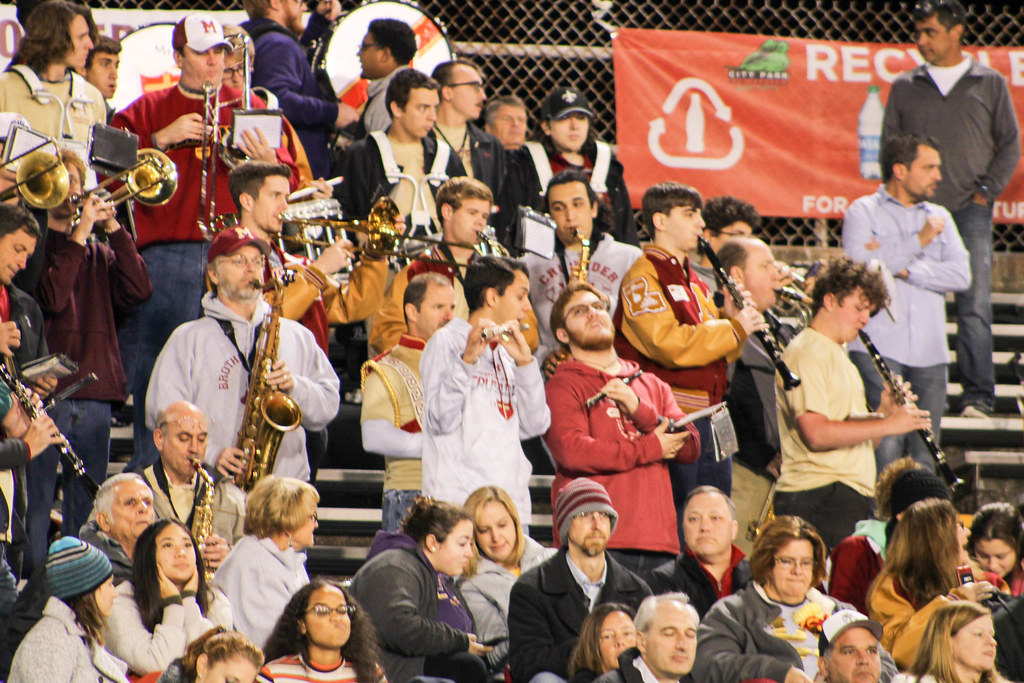 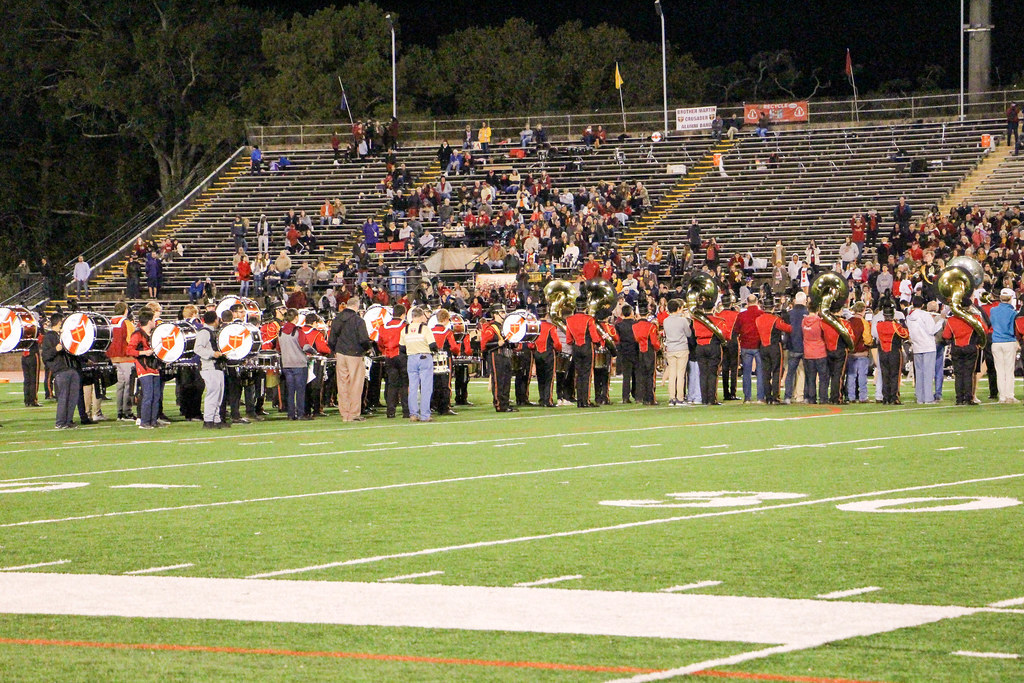 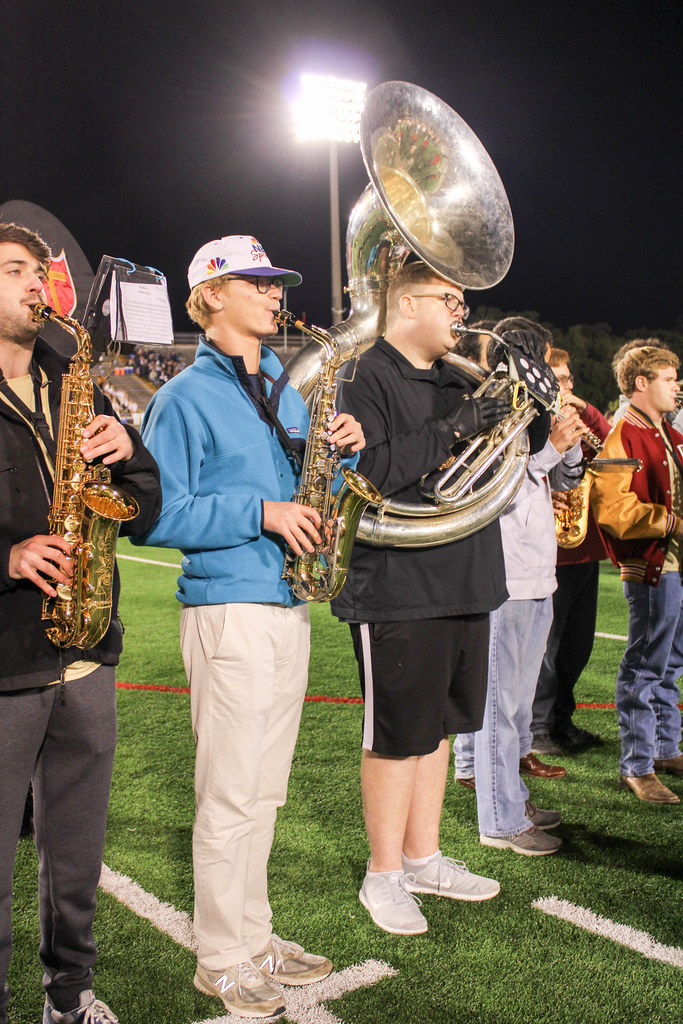 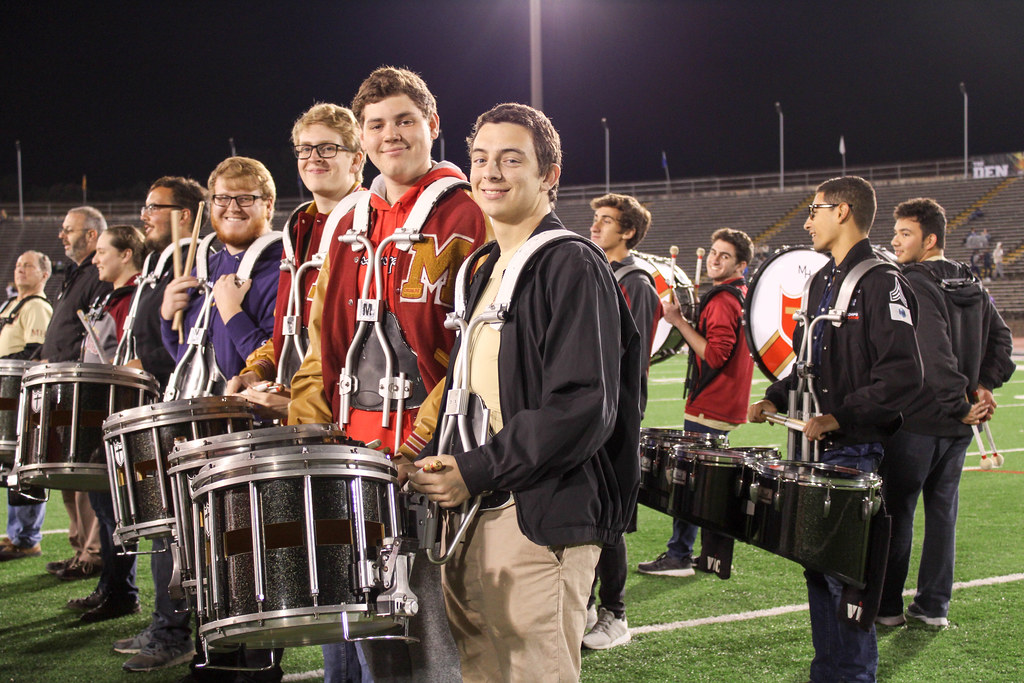 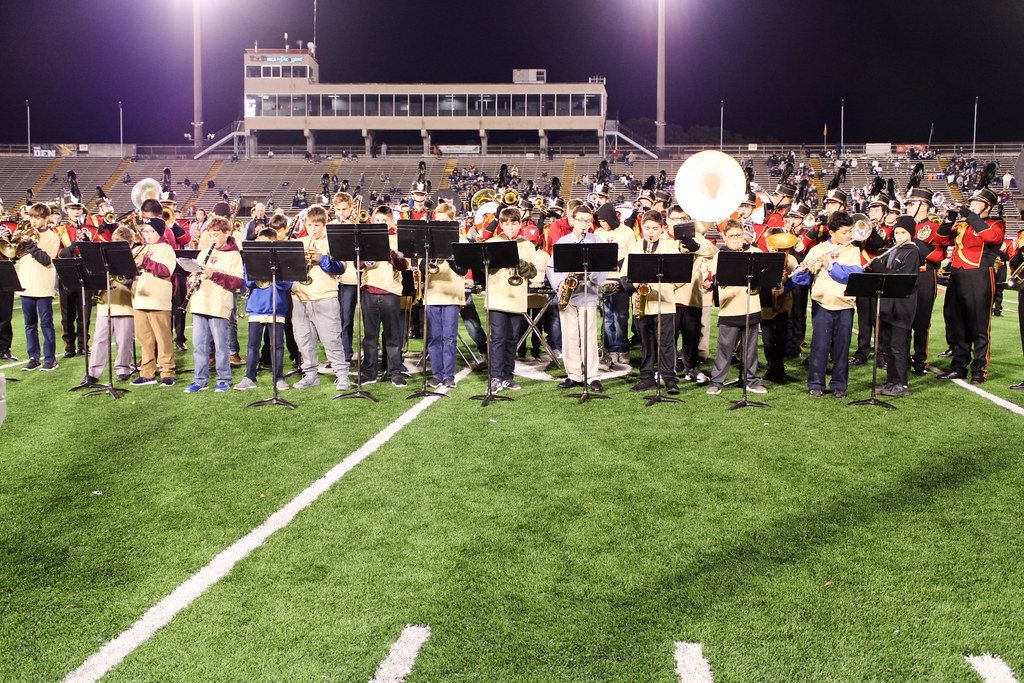 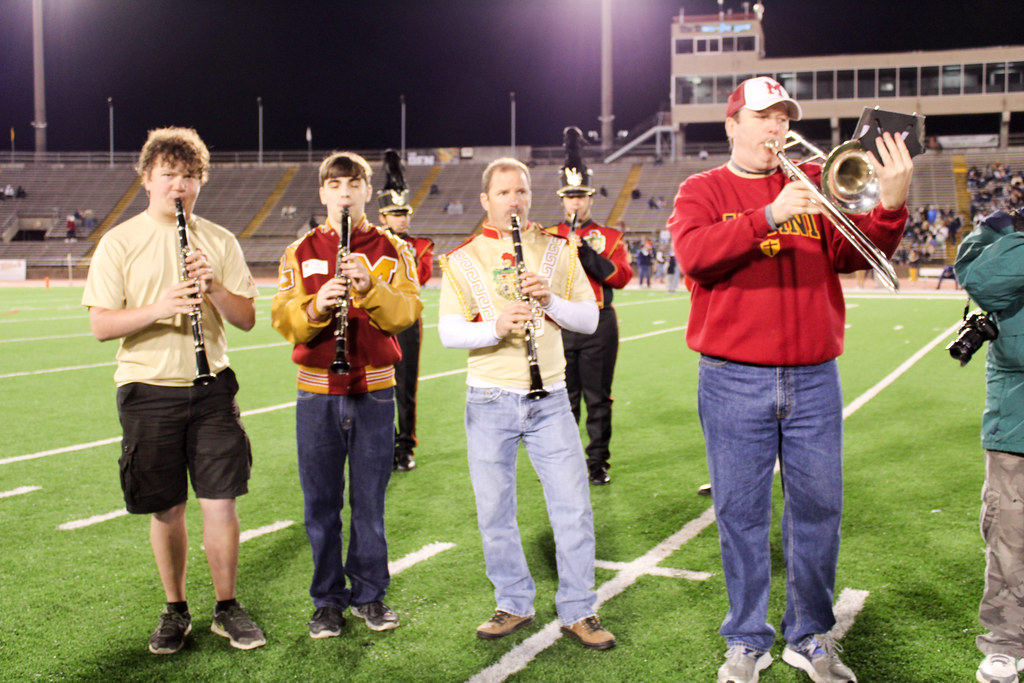 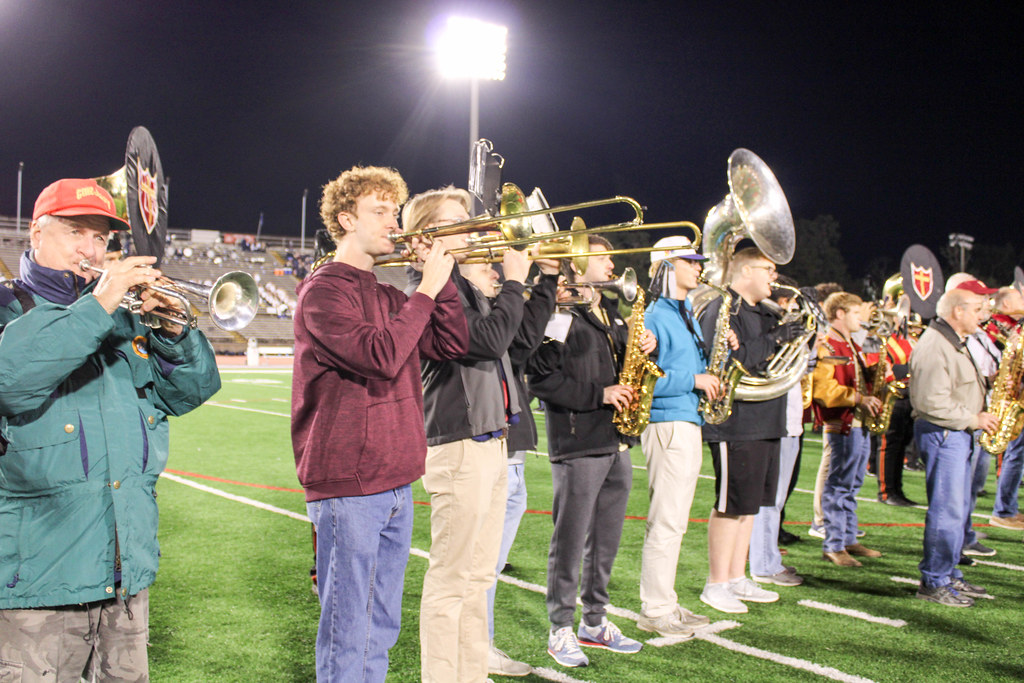 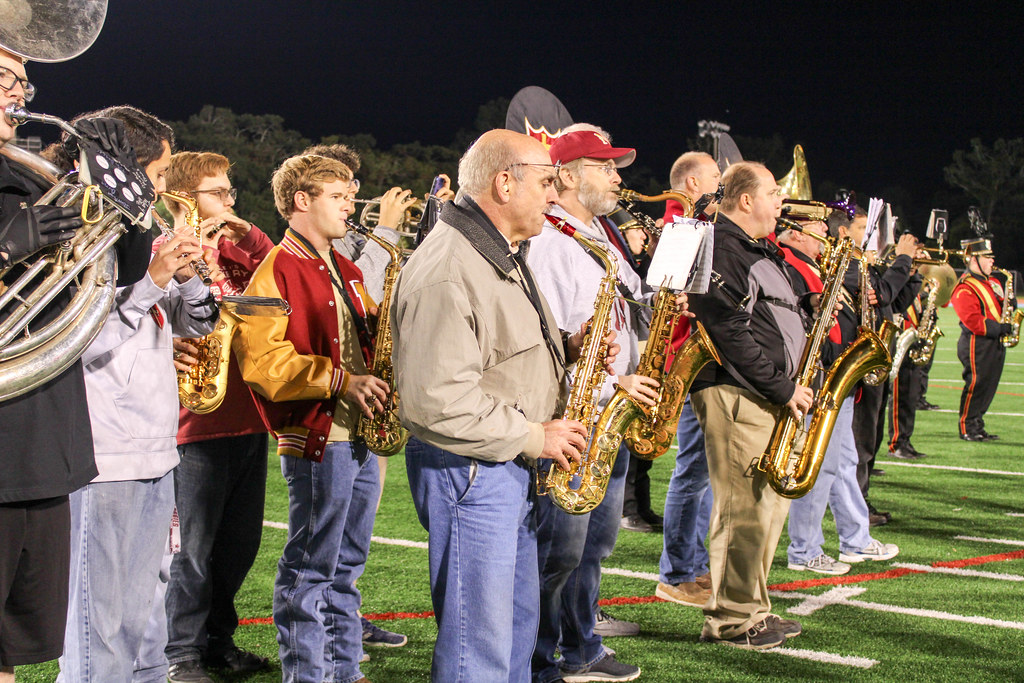