Six members of our Academic Games team traveled to Orlando this past weekend to participate in the 2019 national tournament. After four days of competition in the games of On-Sets, Presidents, Equations, and Propaganda, the team members all came back with awards. Daniel Winstein '22 was on a conglomerate team that placed 5th in Propaganda. The team of Kyle Borde '22, Matthew Lindner '22, Logan Millet '22, Landin Sanborn '22, and Anthony Wei '22 took home 5th place in Equations, 4th in On-Sets, 2nd in Presidents, and 5th place in overall Sweepstakes.

Anthony Wei ended the regular round of competition in Presidents tied for the highest score and beat his opponent in a sudden-death round, taking home first place in the game. His combined scores in all games ranked him 8th place overall in the nation. Landin Sanborn was one of the top 10 players in Presidents, made it to the playoffs in On-Sets—finishing 3rd individually—and was the 3rd Place best overall competitor in the country. The entire team thanks everyone for their encouragement and support this year! 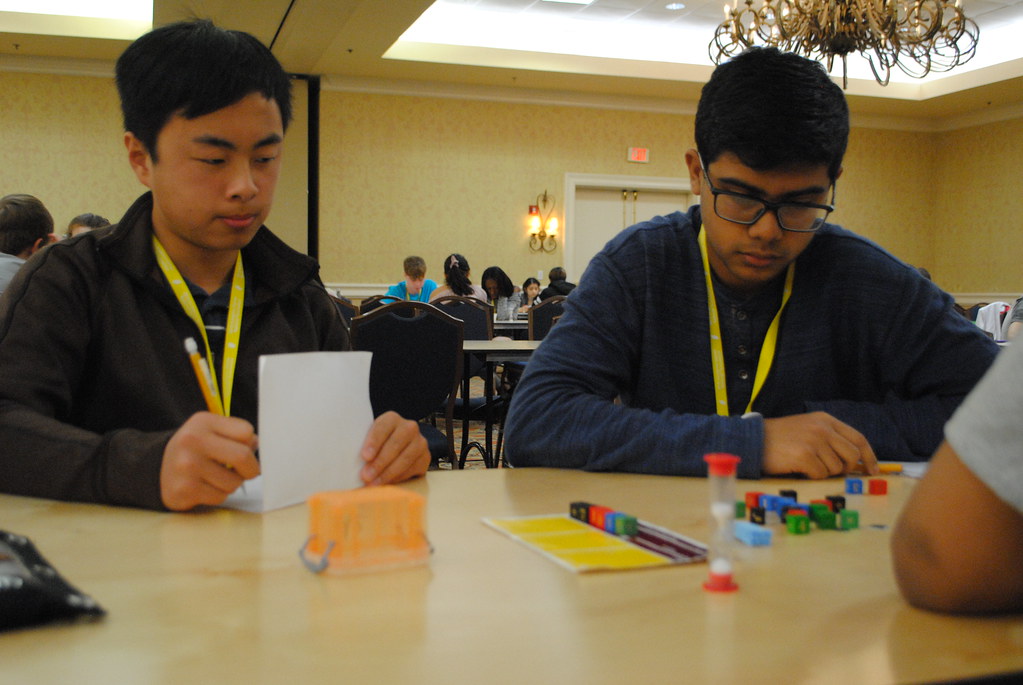 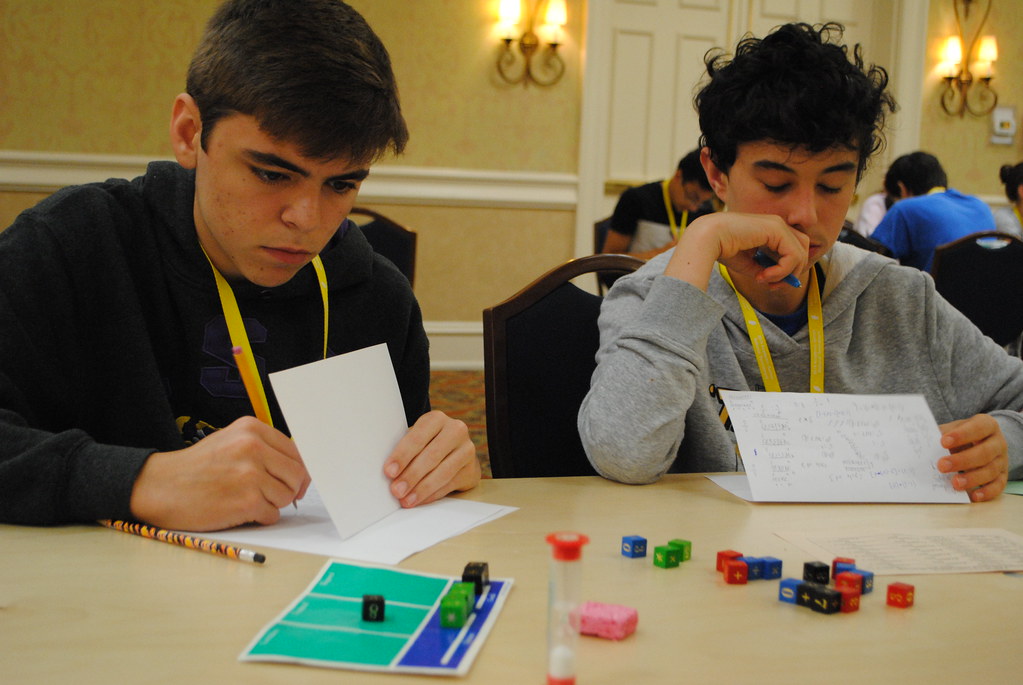 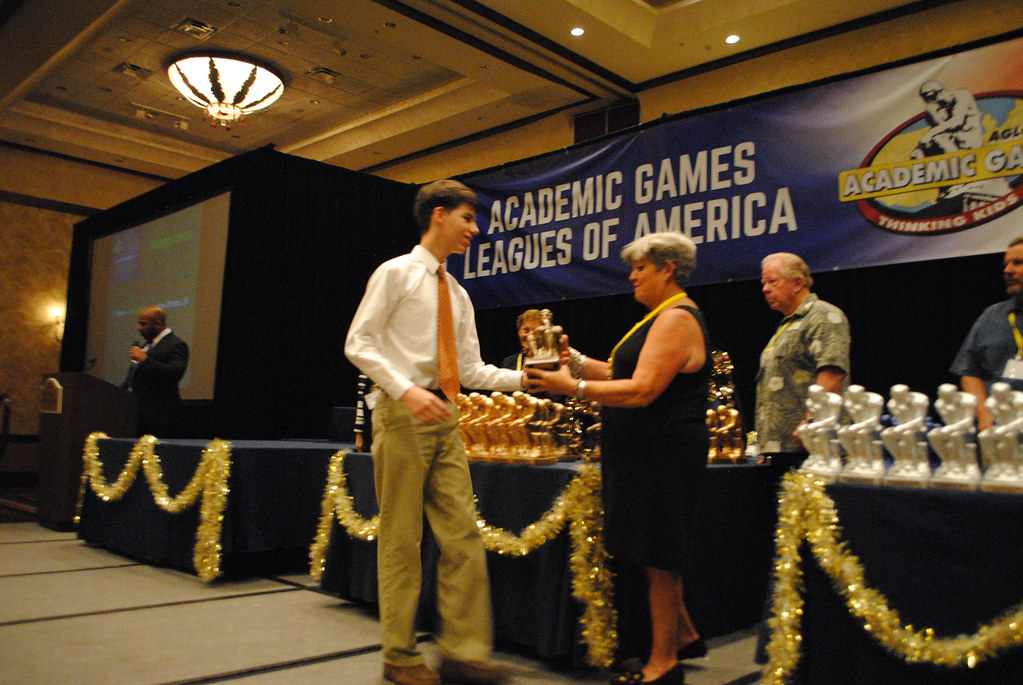 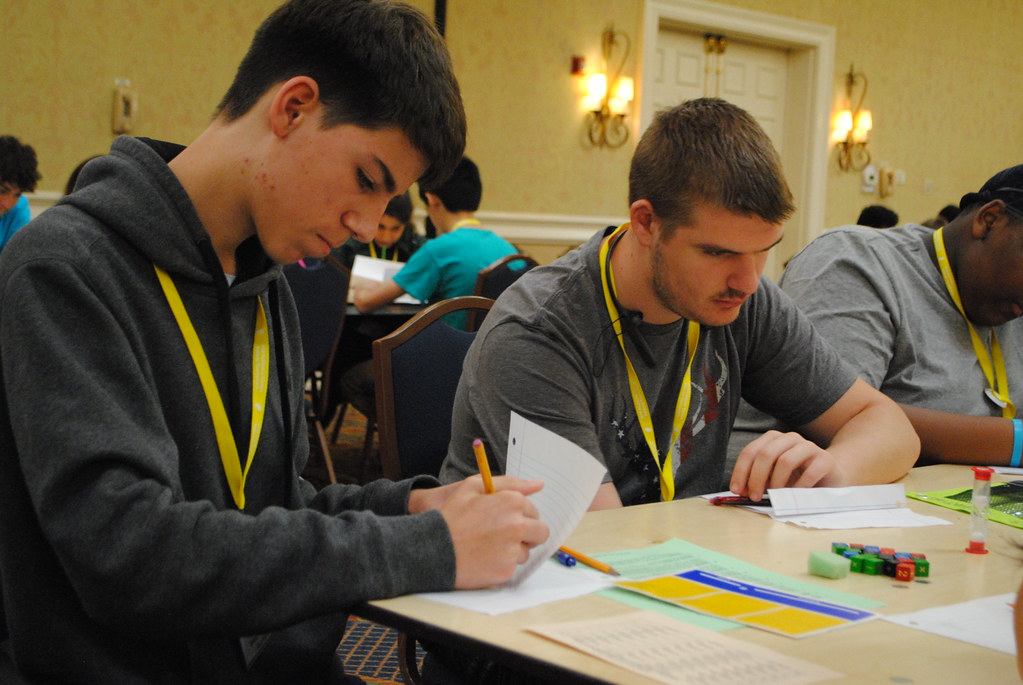 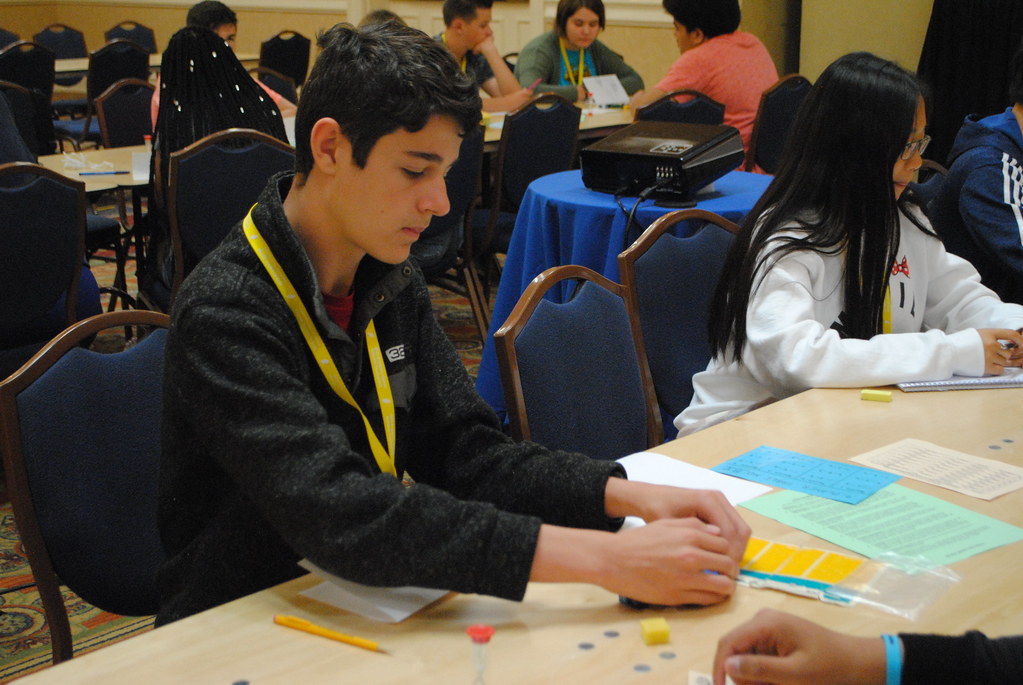 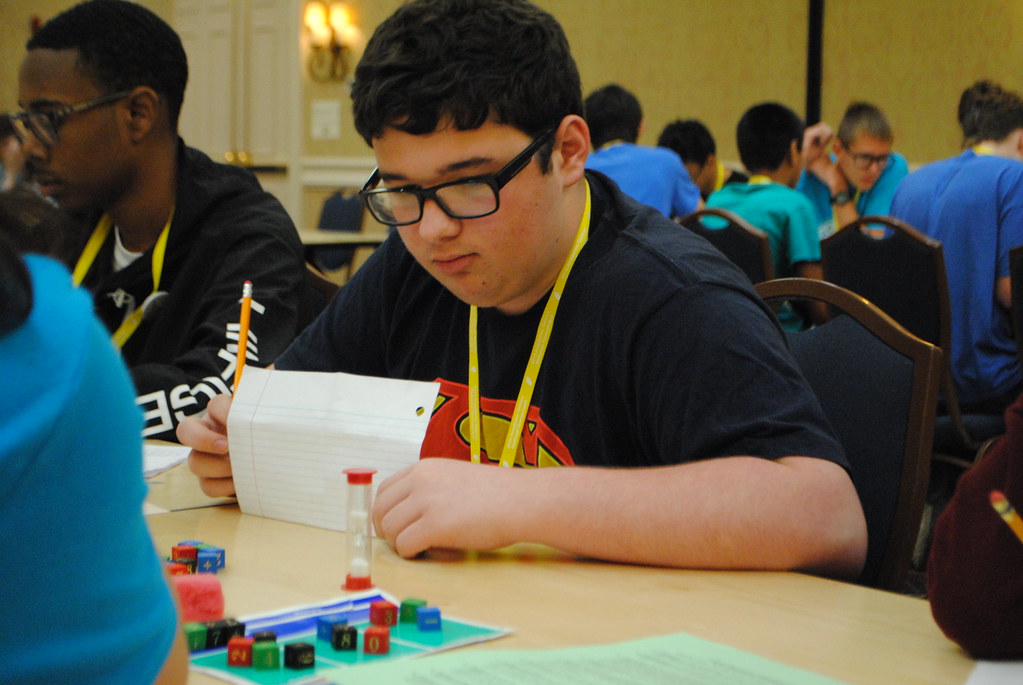 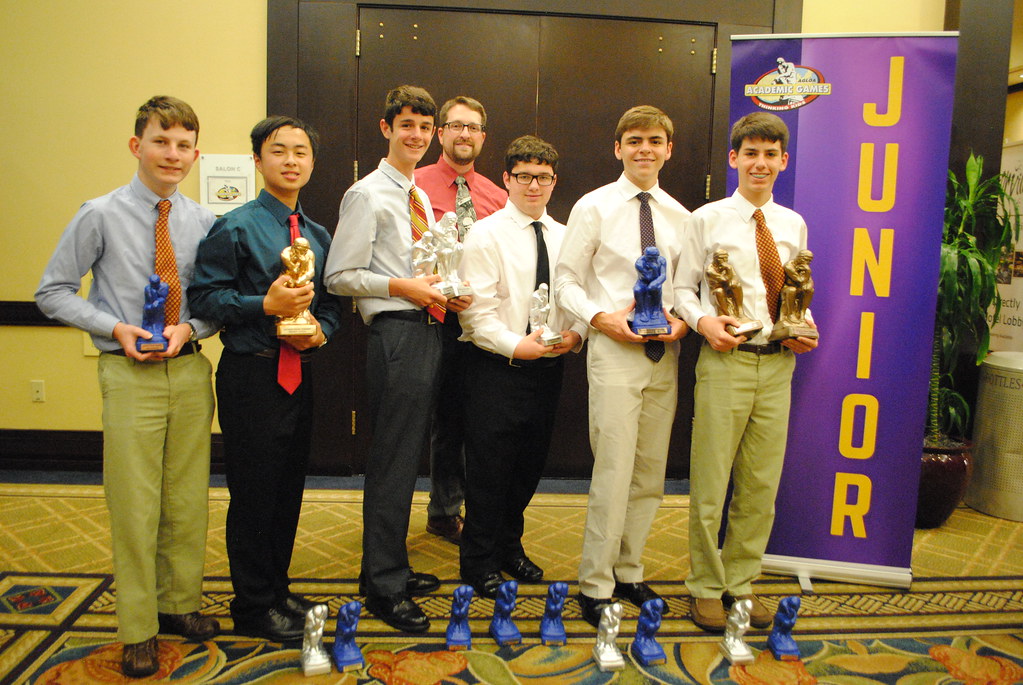