At yesterday’s final round of local Academic Games competitions, Brother Martin’s team of sophomores Daniel Winstein, Bryan MacDowell, Anthony Wei, Logan Millet, and Landon Sanborn took home the Junior Division On-Sets championship. All five team members placed in the Top 10, including second-place finishes by Wei and Millet and a first-place finish by Sanborn who was the only undefeated player in his division. This is the second year in a row that Brother Martin has won all four academic games team championships in the Junior Division. Also, because their combined scores across the four games placed them in the Top 15 of competitors, Sanborn, Wei, Millet, and Winstein have qualified to attend the national tournament next month. Congratulations to the team on an excellent season!

In their last local tournament yesterday afternoon, the 8th-grade Academic Games team of Peter Taulli, Colin Hill, Alexander Dermody, Jack Walker, and Samuel Siegel tied for second place in Middle Division On-Sets. The team fought hard in their final match only coming up short by a few points. Individually, Jack Walker finished in 5th place, and Samuel ended up as one of three top scorers in On-Sets. Also, Samuel, Jack, and Alexander placed in the Top 10 overall in the Sweepstakes competition because of their scores in each game throughout the season. Our entire team Academic Games thanks everyone for their support this school year. 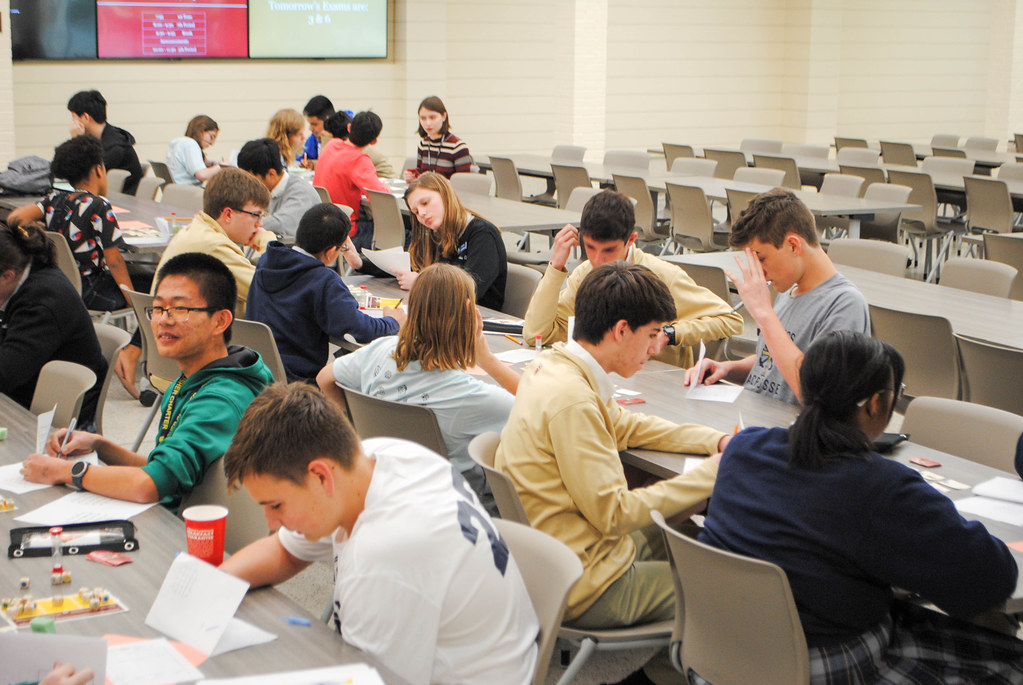 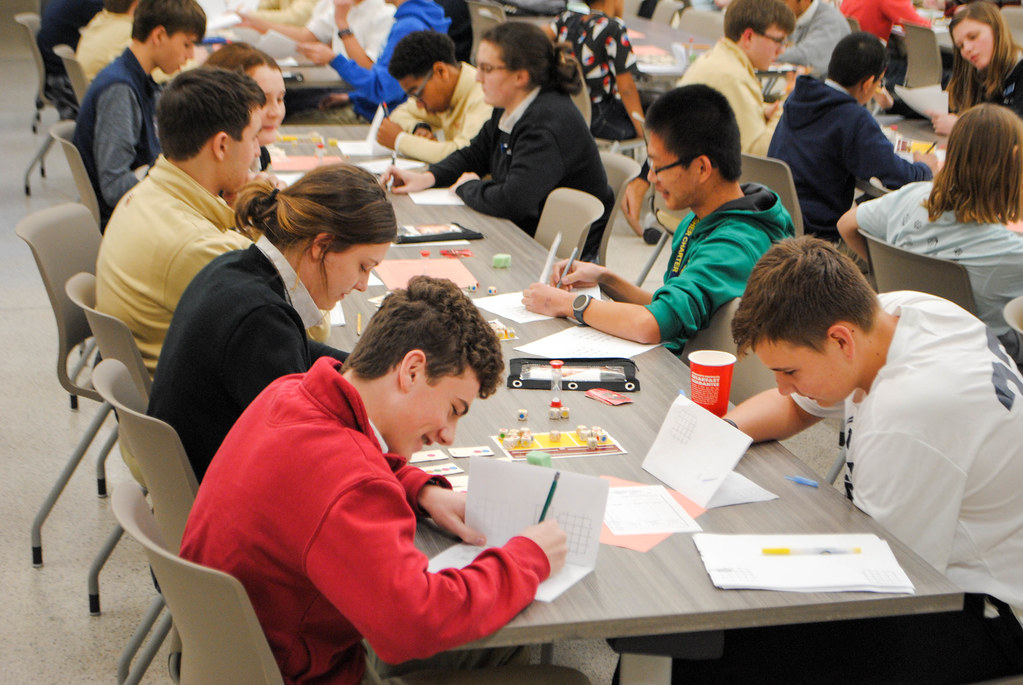 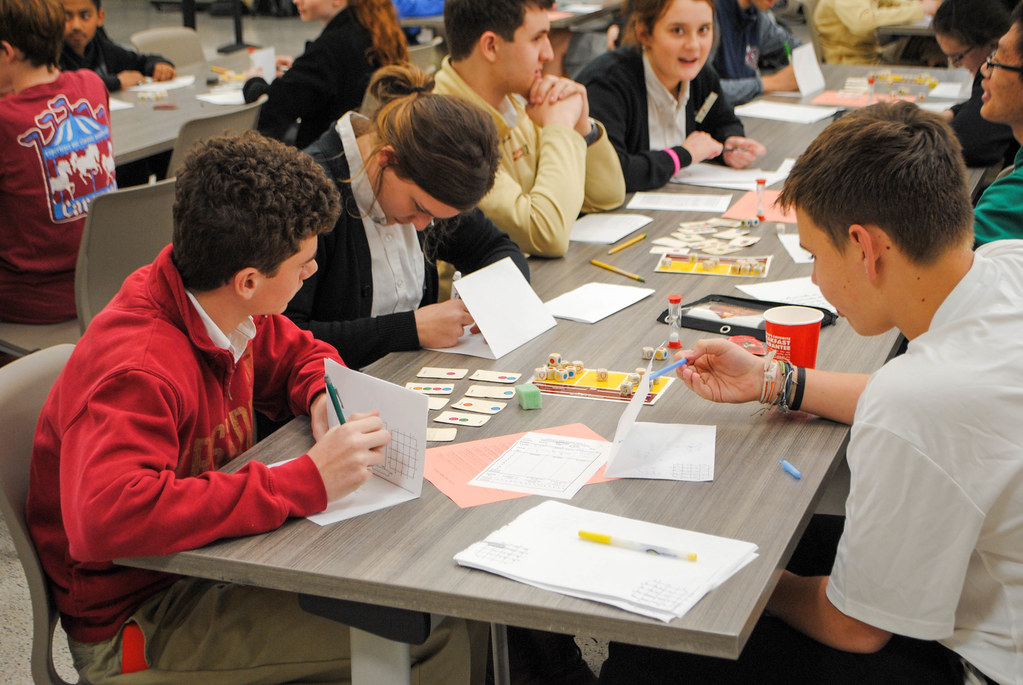 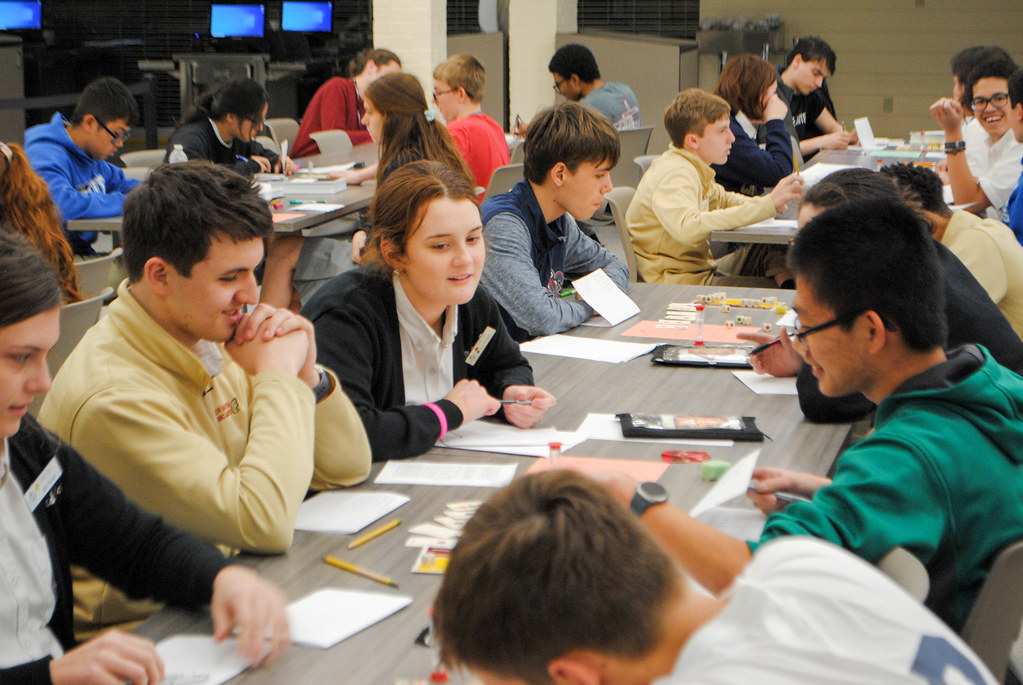 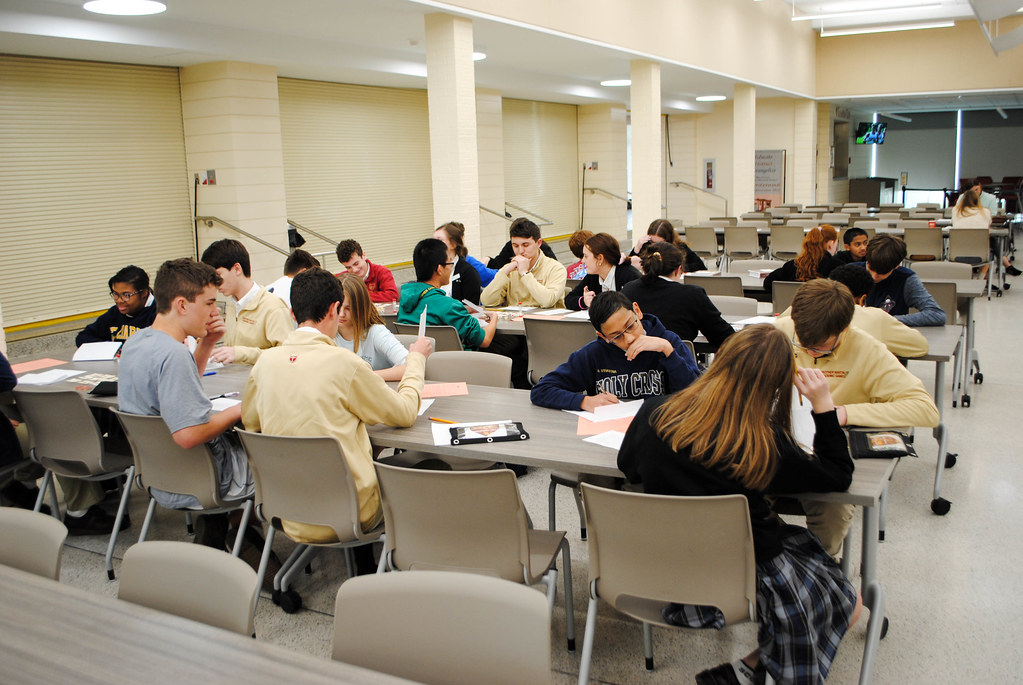 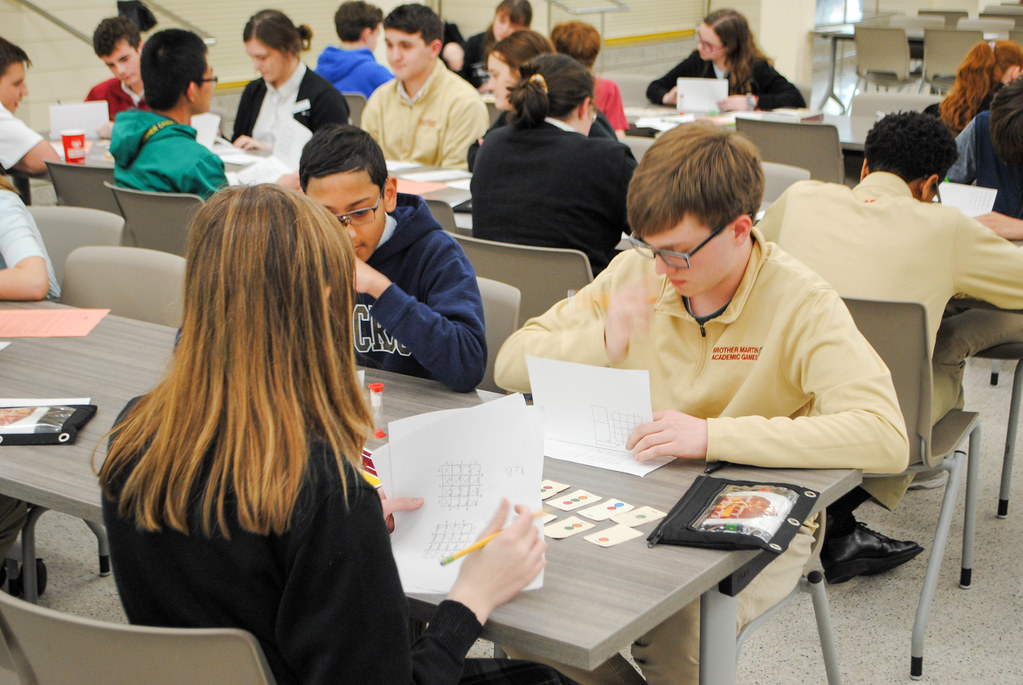 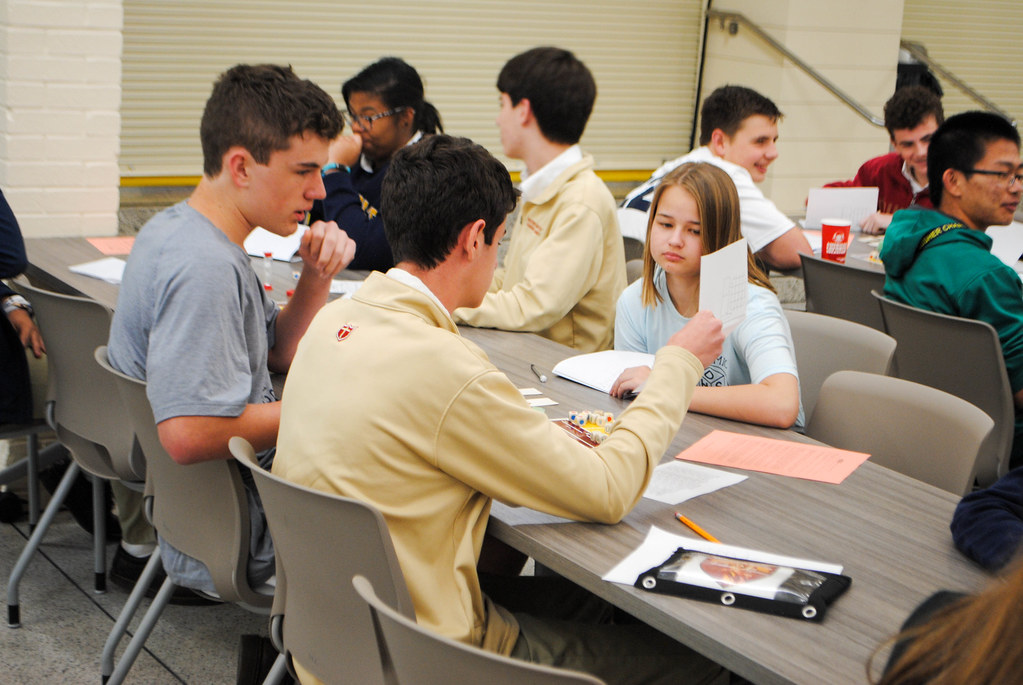 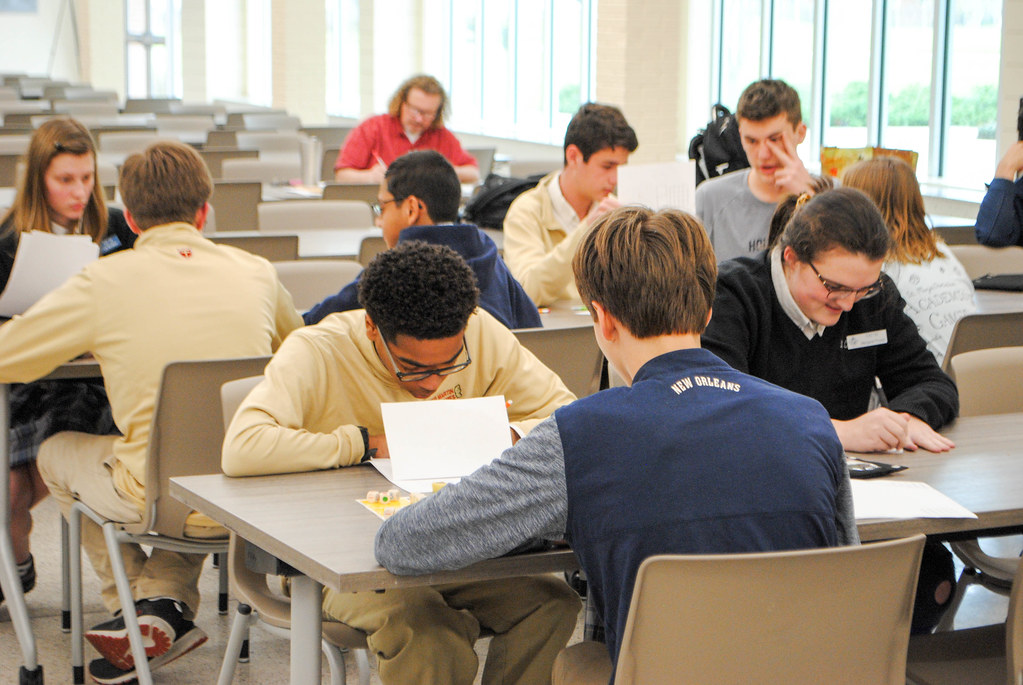 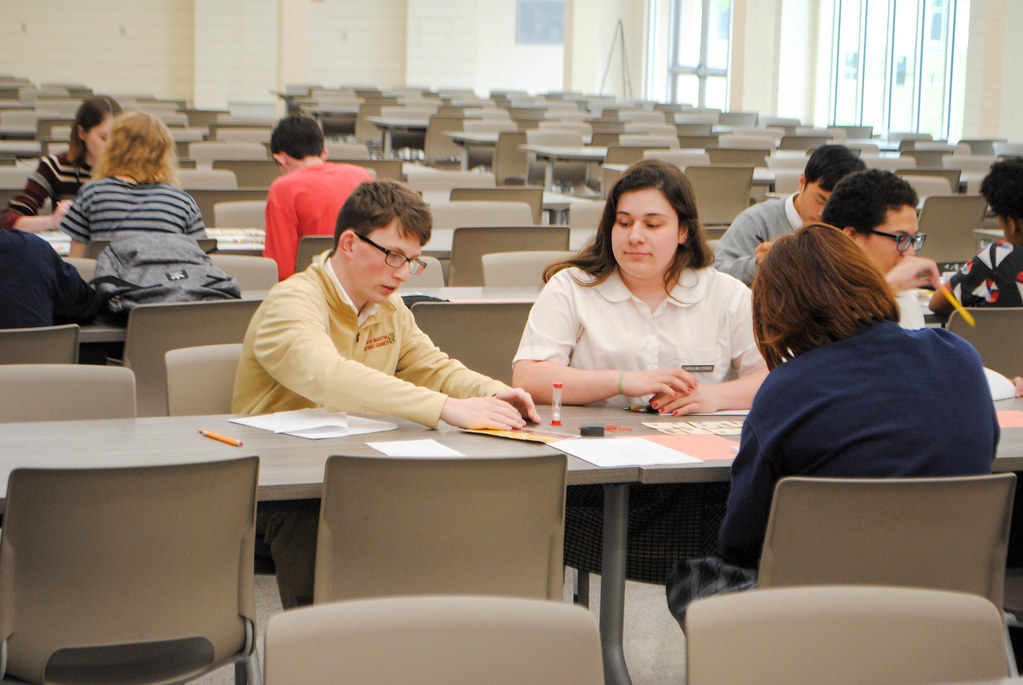 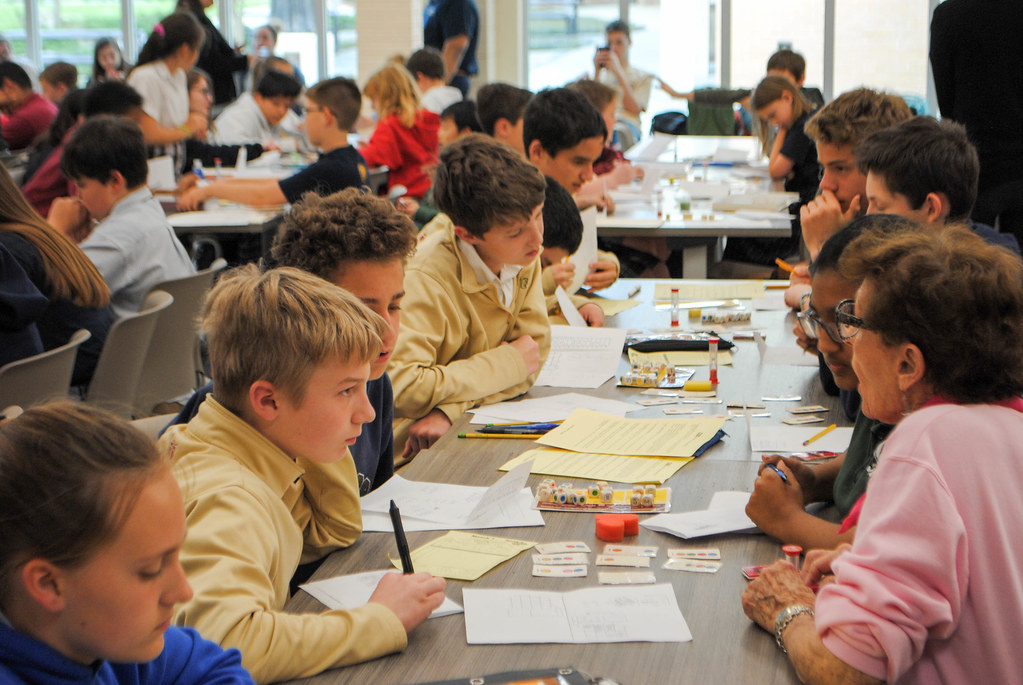 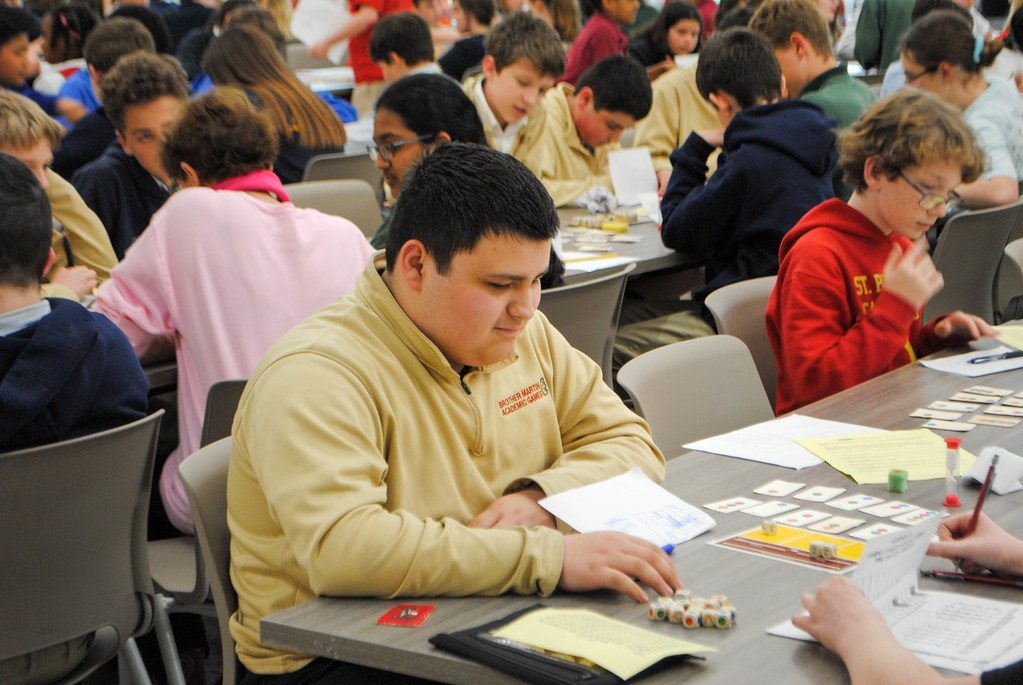 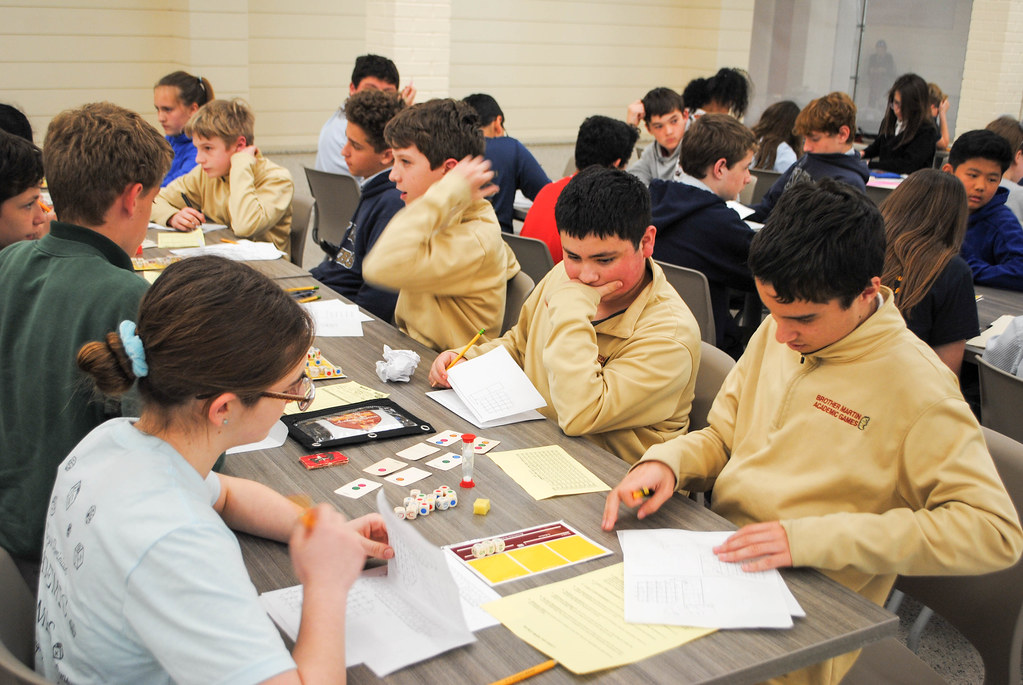 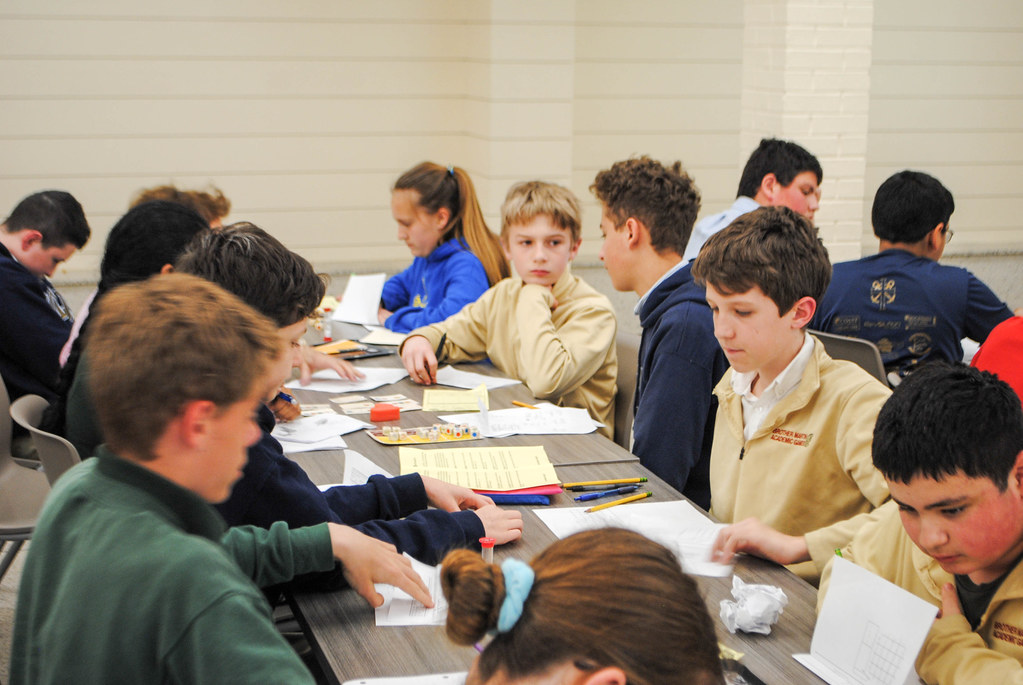 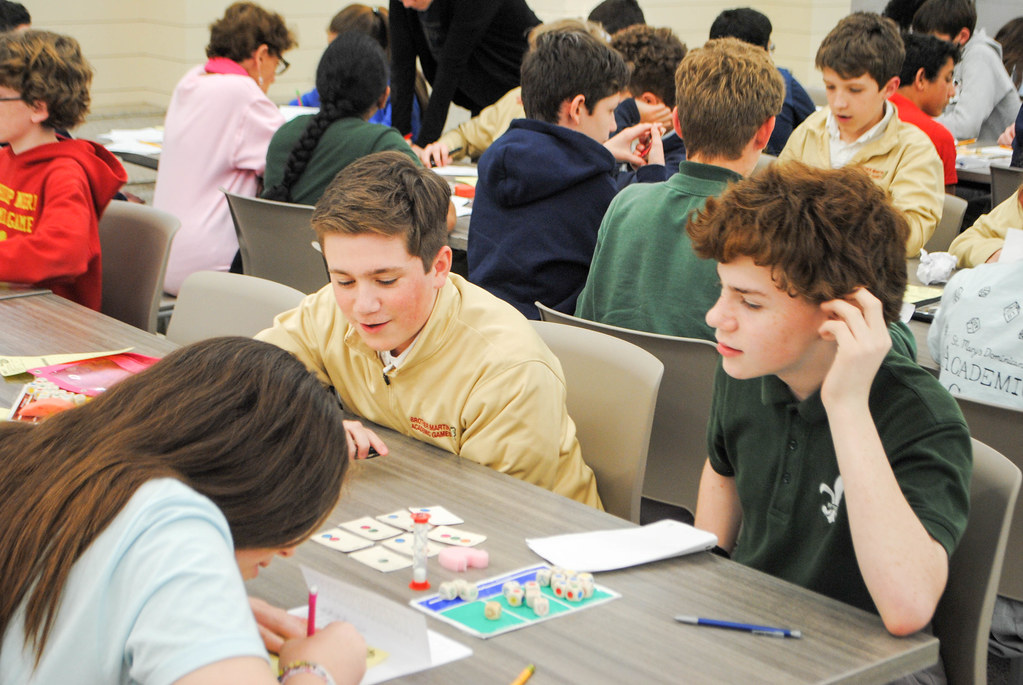