On Monday, May 13, the Brother Martin Lacrosse program hosted their convocation in the Brother Mark Thornton Terrace honoring the teams and individual accomplishments. Head Coaches Greg Anderson, Kyle Whitfield, and Sal Soldano spoke on behalf of their respective teams.

The Crusader Varsity team finished the 2018-2019 season as State Runners-Up with a record of 11-6-1.  Earlier this year, the Brother Martin Lacrosse program had their State Defensive MVP Goalie, Jake Bodino ‘19, sign to play Lacrosse next year at the University of Montevallo.

An award named for the founder of the Brother Martin Lacrosse program, Mr. Billy Kirkikis, was presented to the ‘unsung hero’ of the Varsity Team – the young man who works behind the scenes without the need for any recognition.  Mr. Kirkikis, whose sons all graduated from Brother Martin (Mark ‘06, Will ‘08, Walker ‘10, Scout ‘11, and Cobe ‘14), began the lacrosse program when one of his sons went home and told their dad that he wanted to start a ‘field hockey’ team at Brother Martin… and the rest is Crusader Lacrosse history. Thank you, Mr. Kirkikis, for your years of tireless energy, enthusiasm, financial support, but most importantly for being a model to the Crusaders who played on your teams.

Those students receiving individual recognition were: 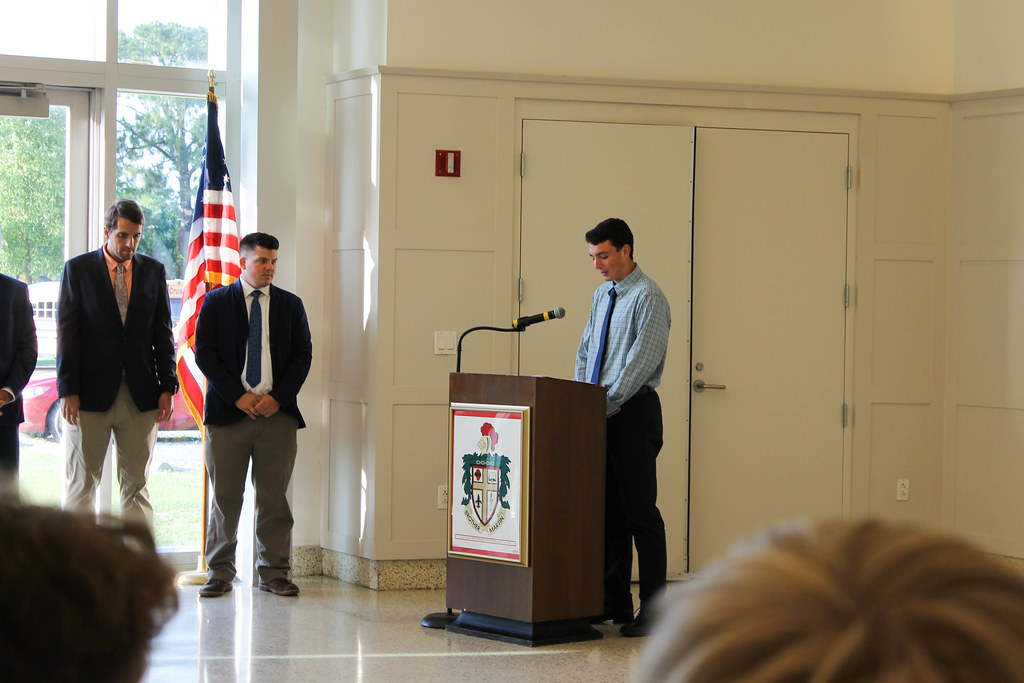 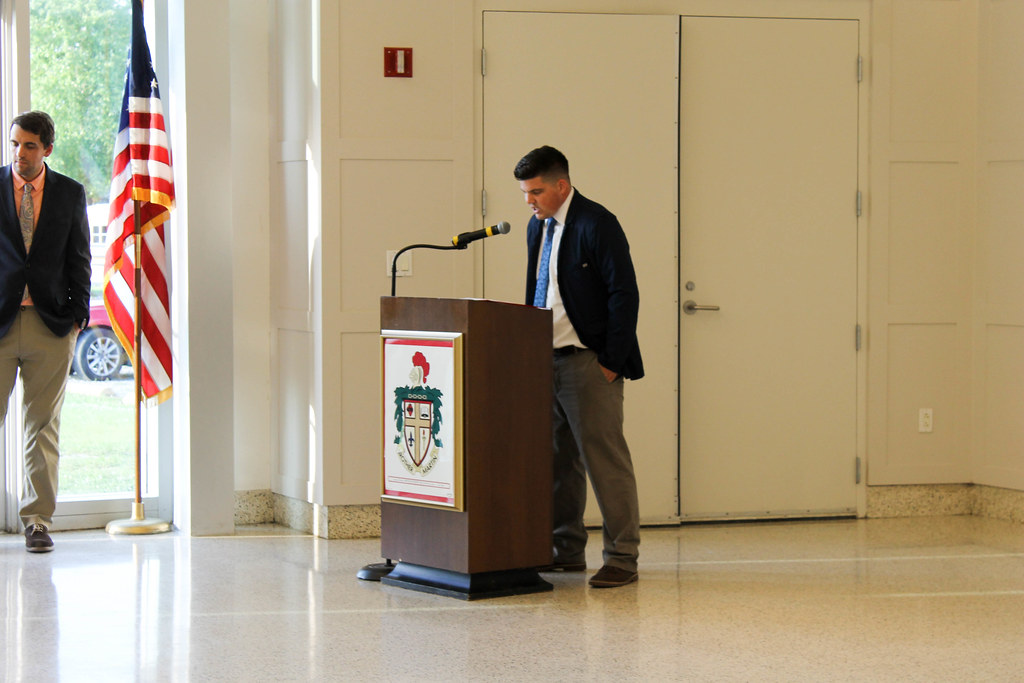 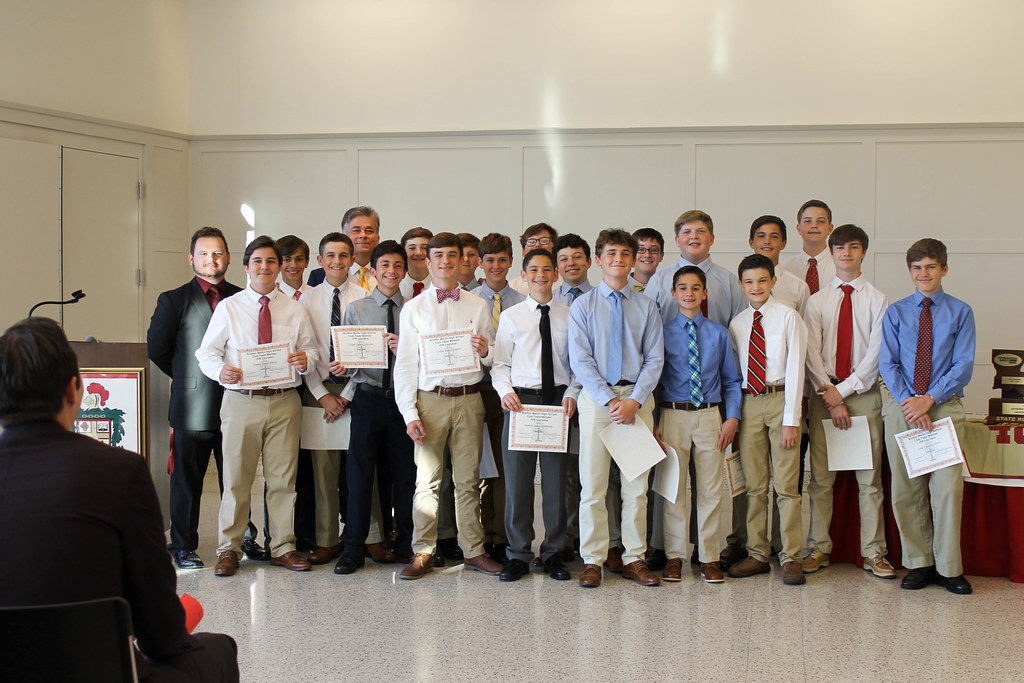 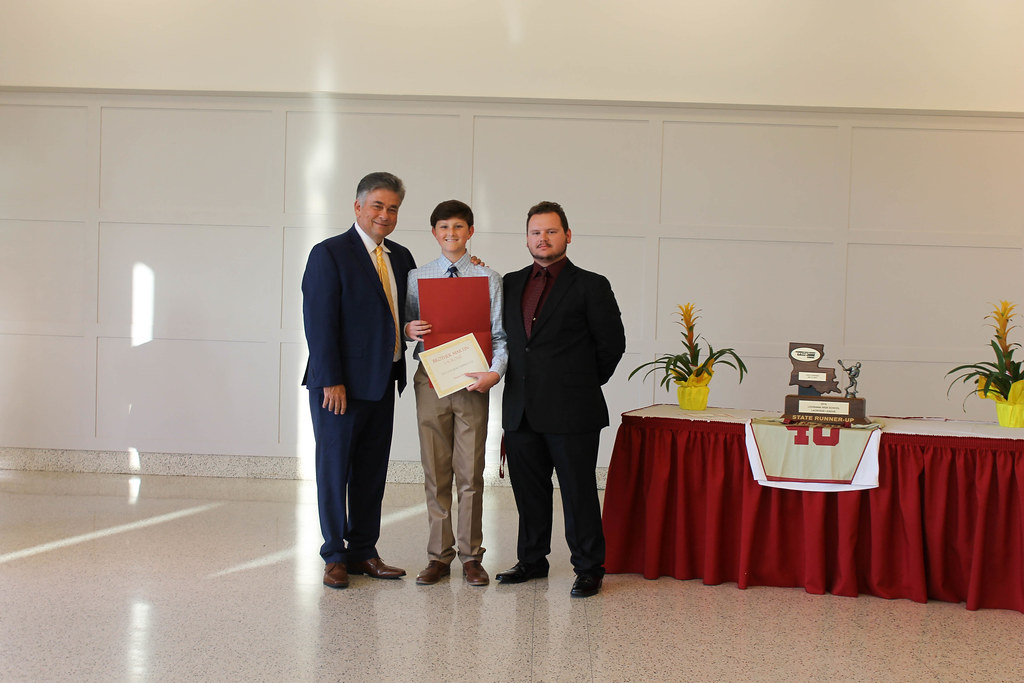 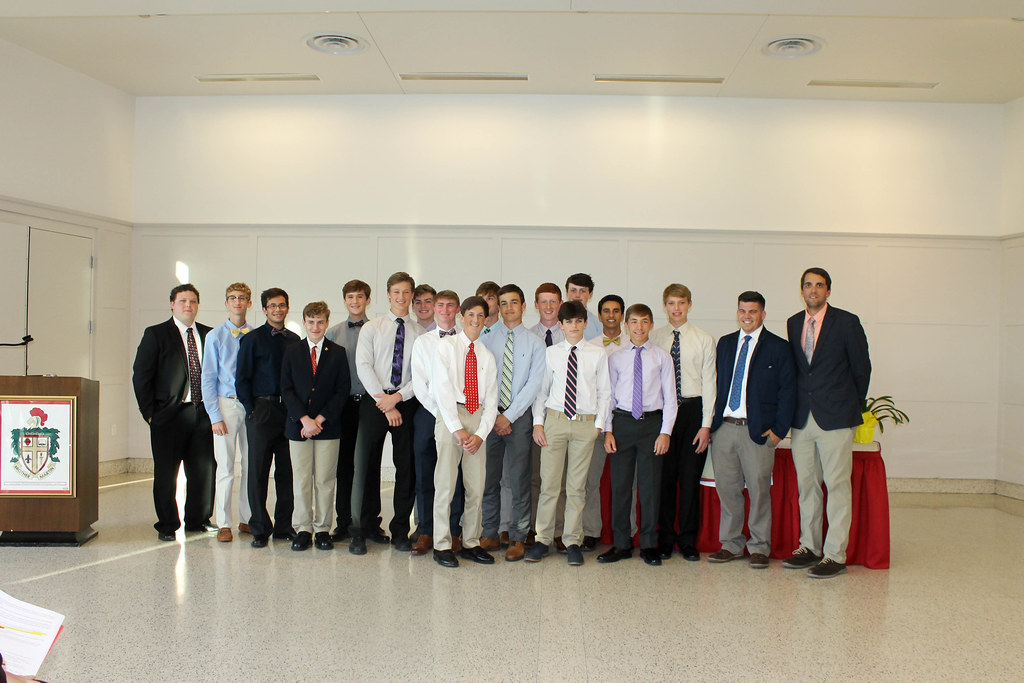 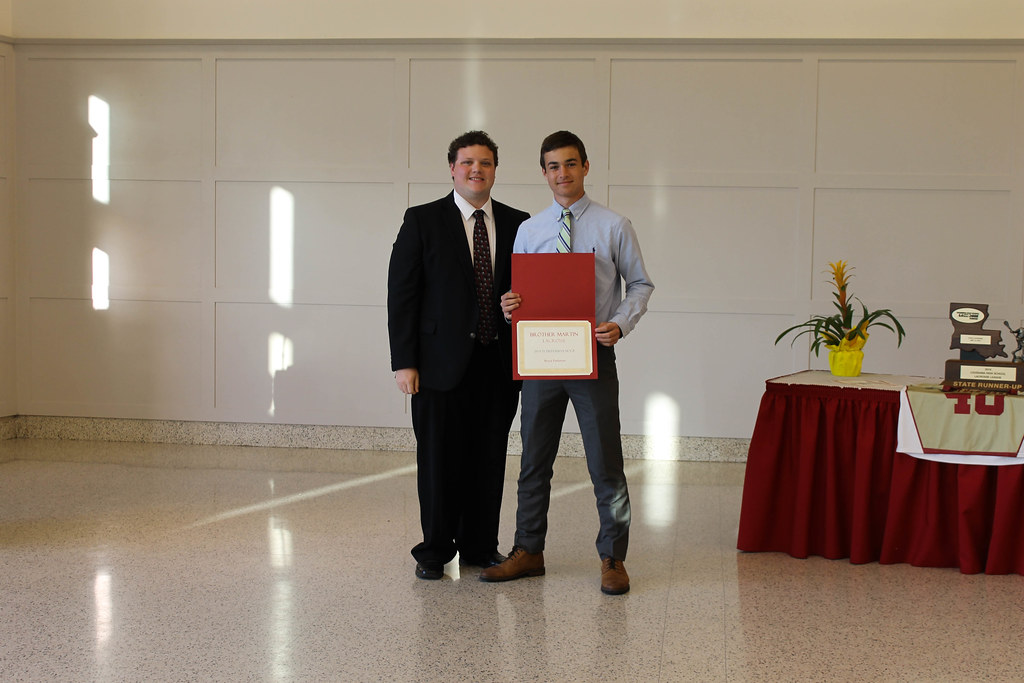 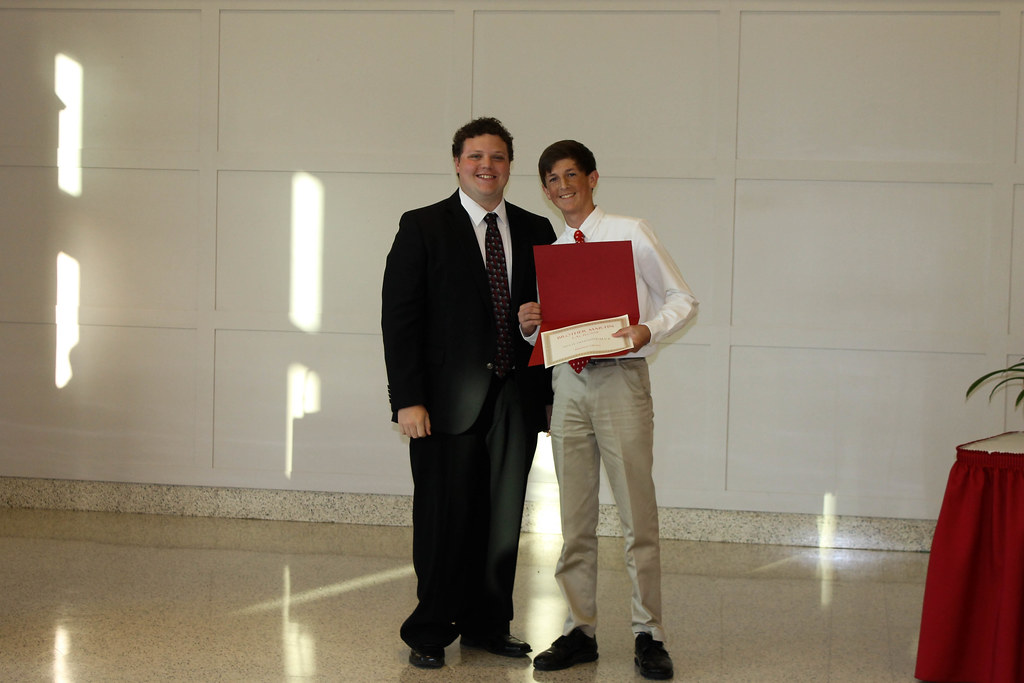 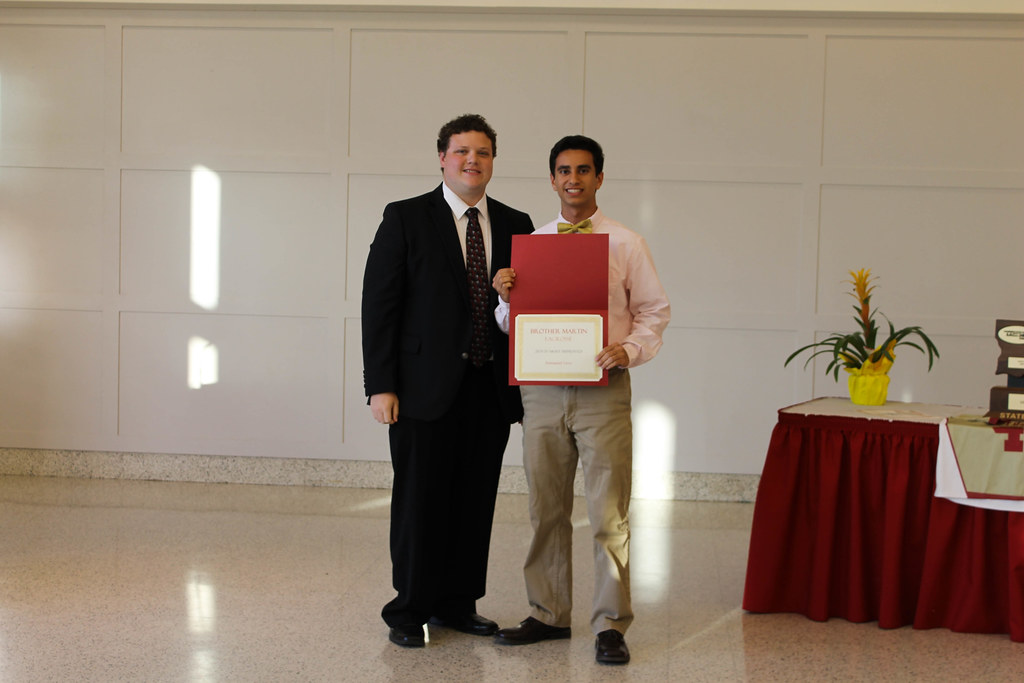 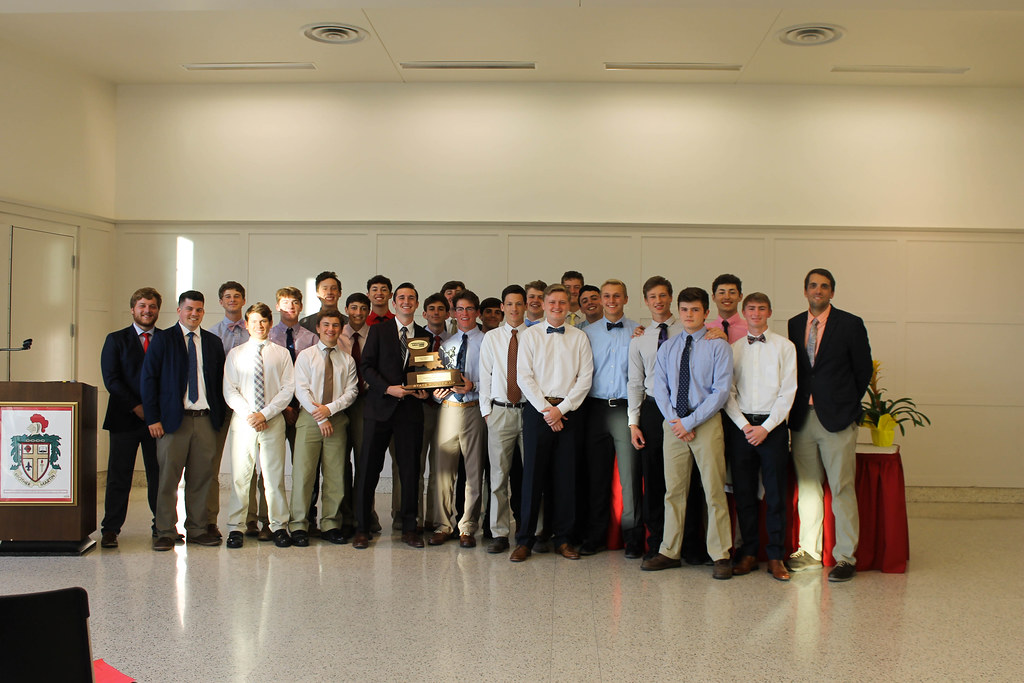 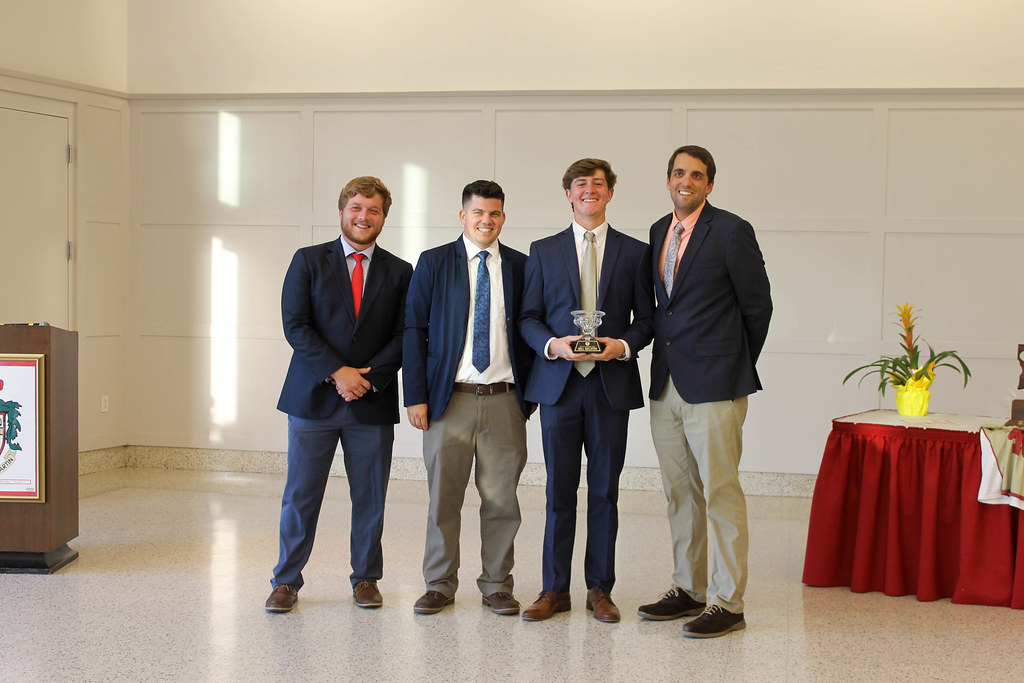 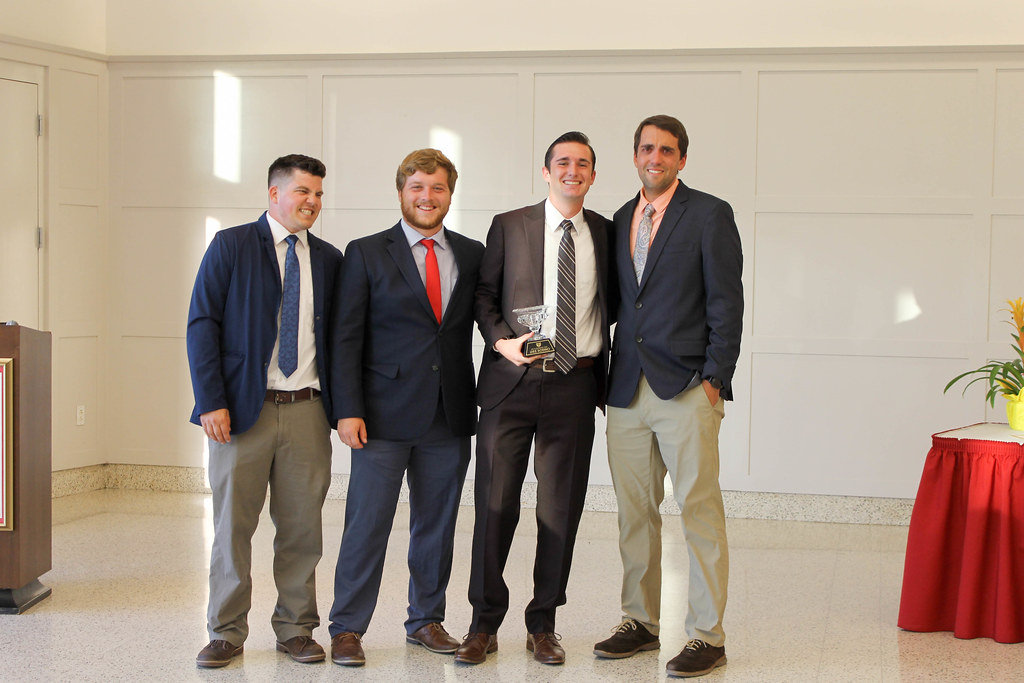 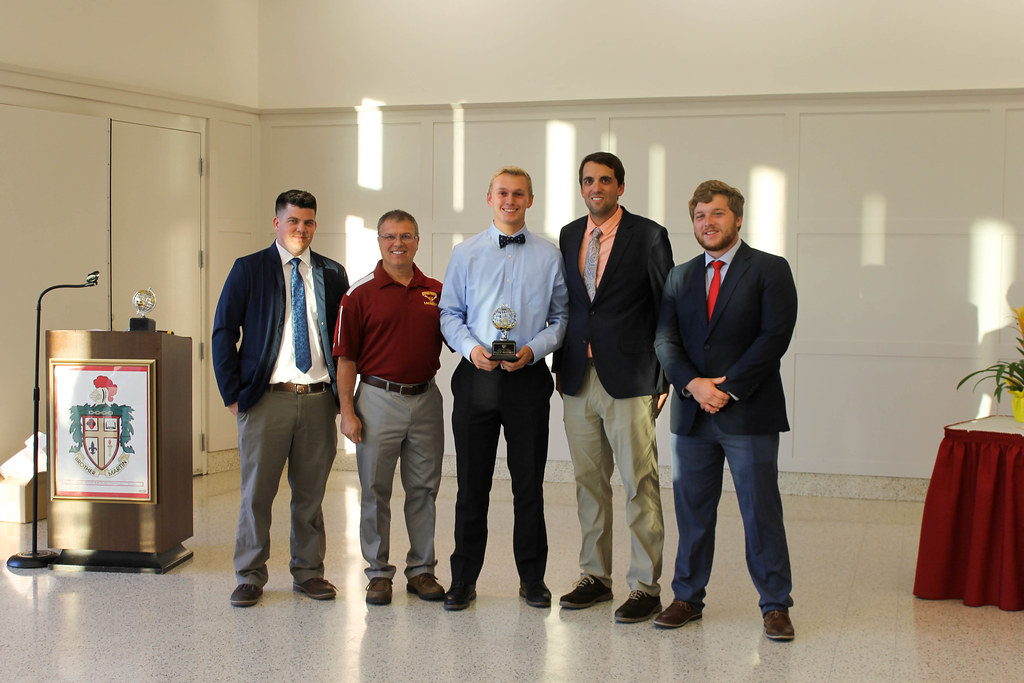 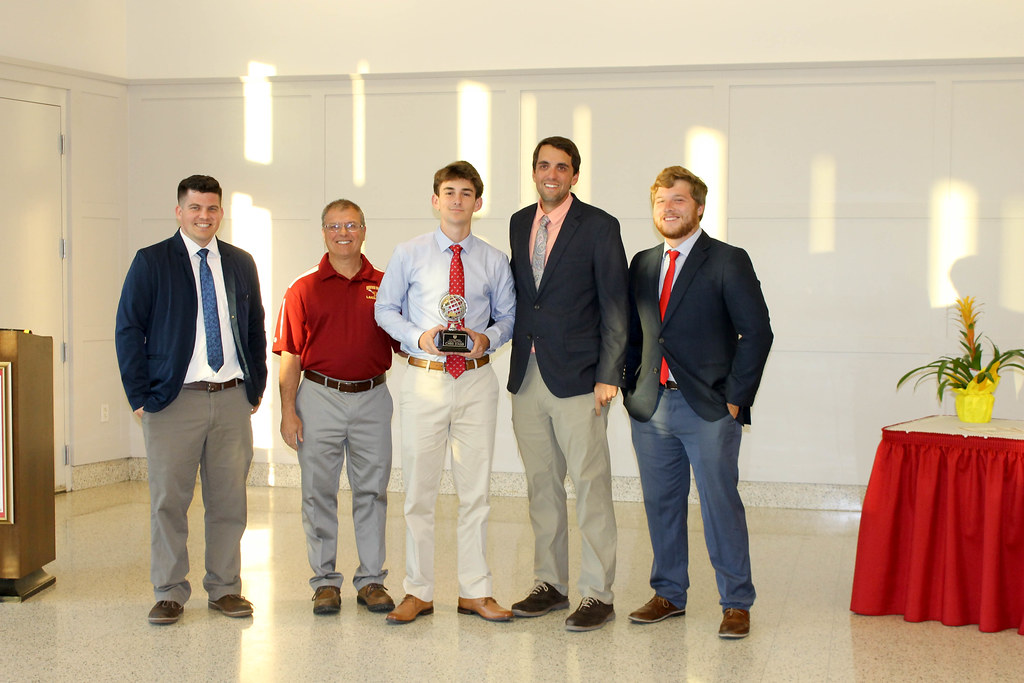 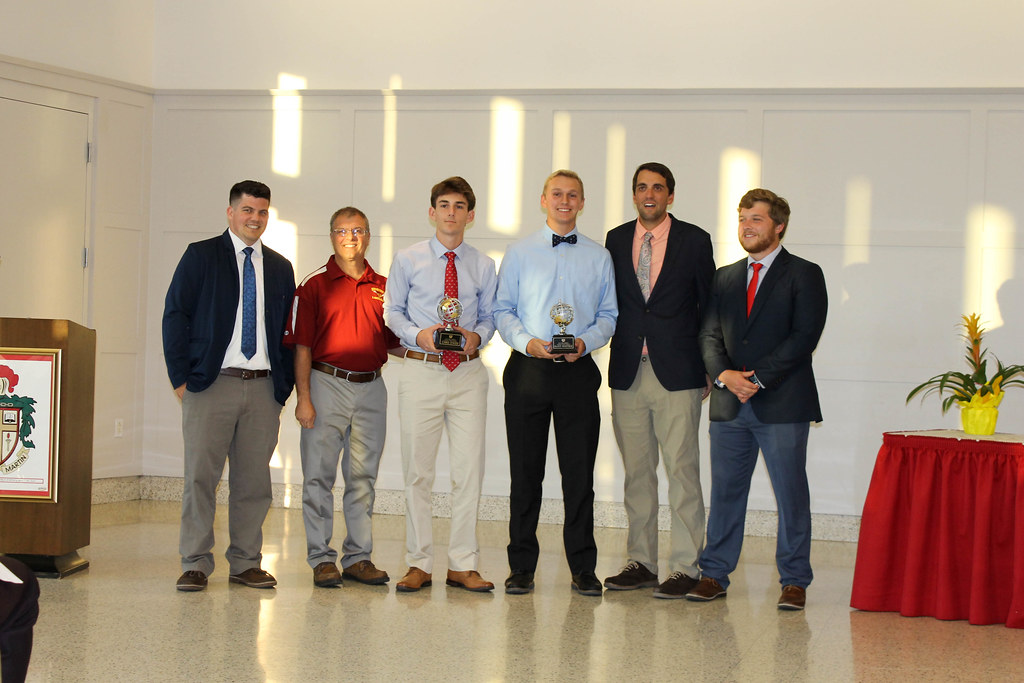 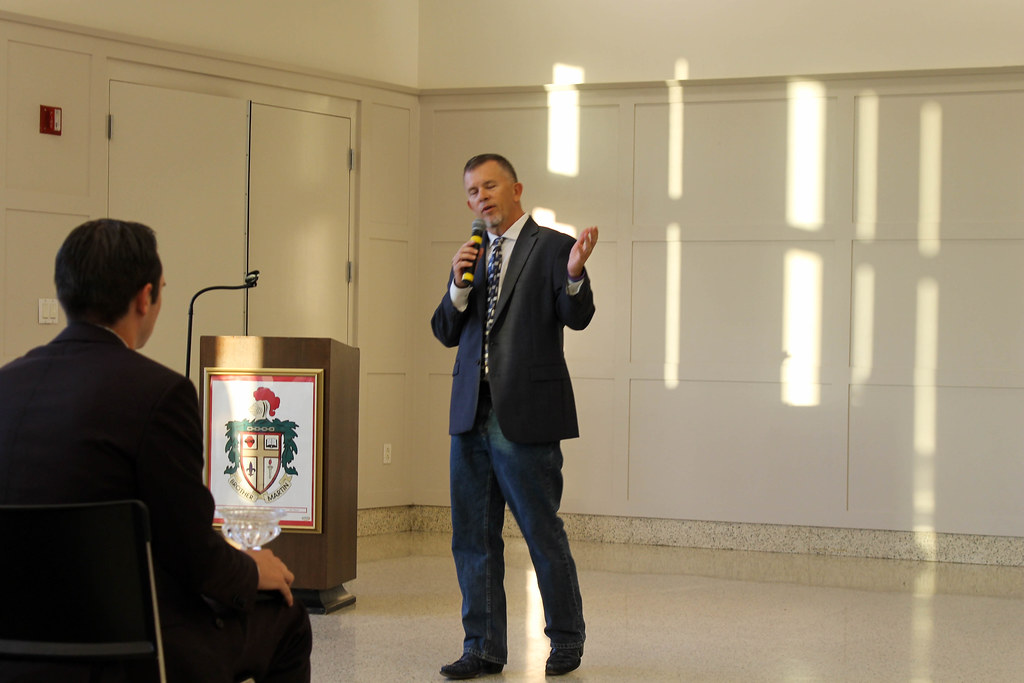 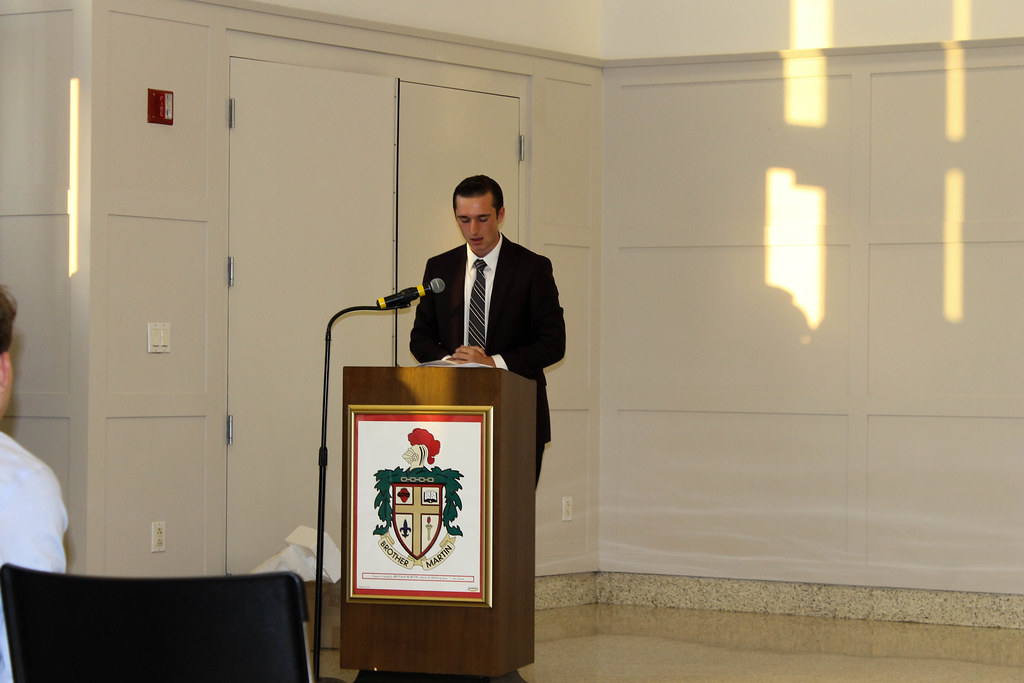