On the evening of Wednesday, May 15, the Tom and Gayle Benson Mall was filled with current Dionysians, their parents, and Dionysian alumni for the annual drama ‘banquet’.  The evening began with dinner and followed with ‘the show’ of accomplishments and achievements. Touted as ‘The Joyner Awards’, Moderator Mr. David Joyner – together with the help of Moderator Mr. Ryan Nocito ‘06 – gave recognition to several members of the Dionysian Troupe as well as to a few parents whose services to the organization have been indispensable.

Additionally, Mr. Nocito presented performance awards and the Directors’ Award to the following:

Finally, the Dionysians concluded the ceremony with the installment of next year’s offices.

Leading the troupe next year will be: 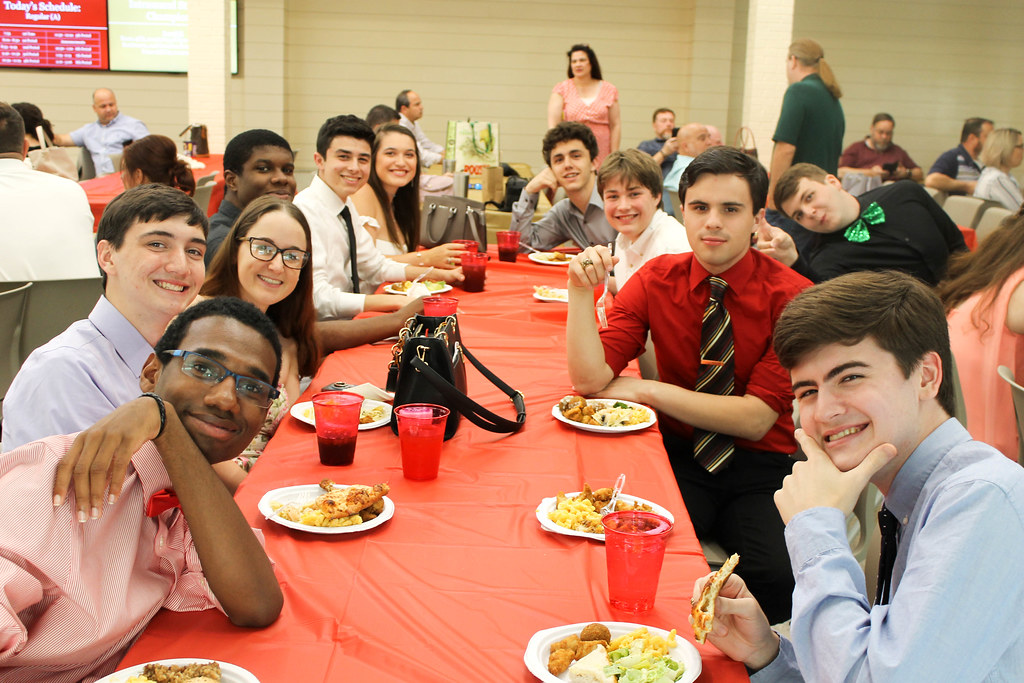 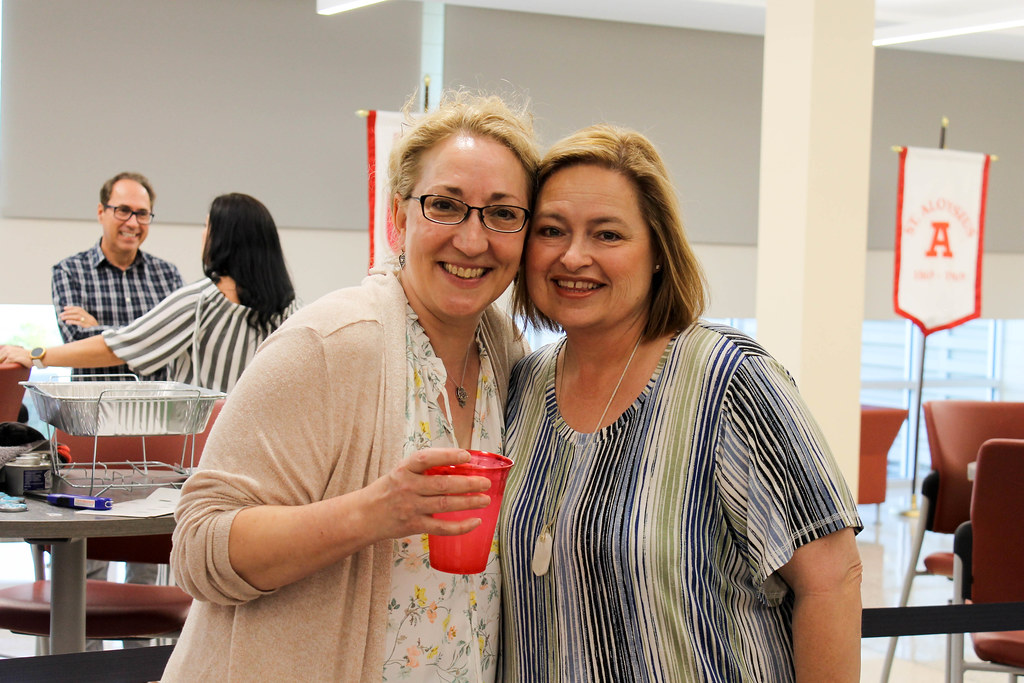 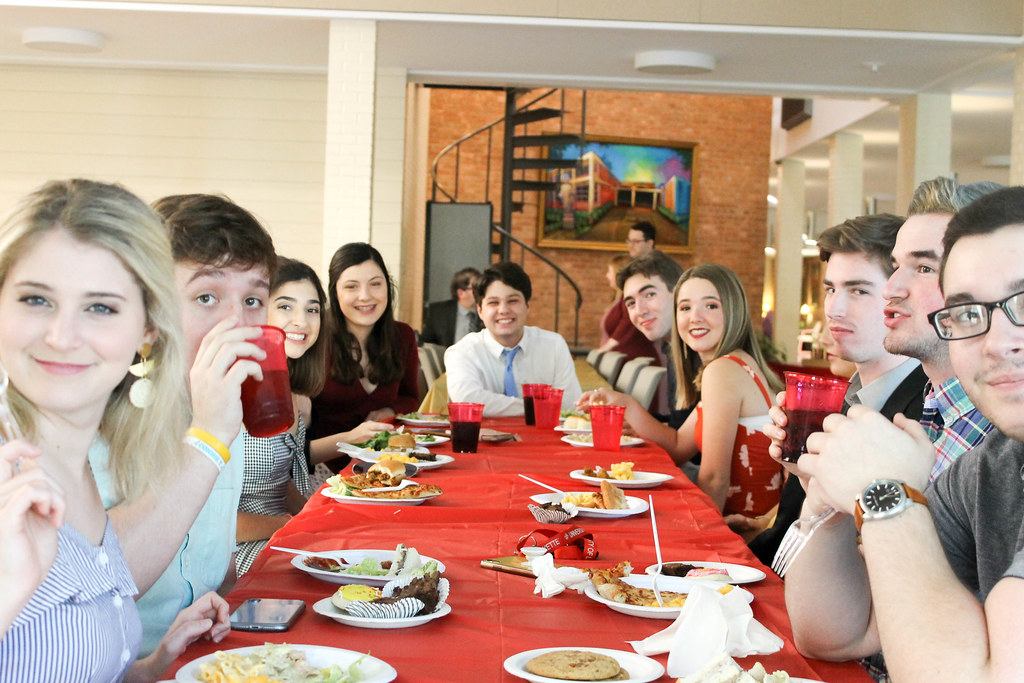 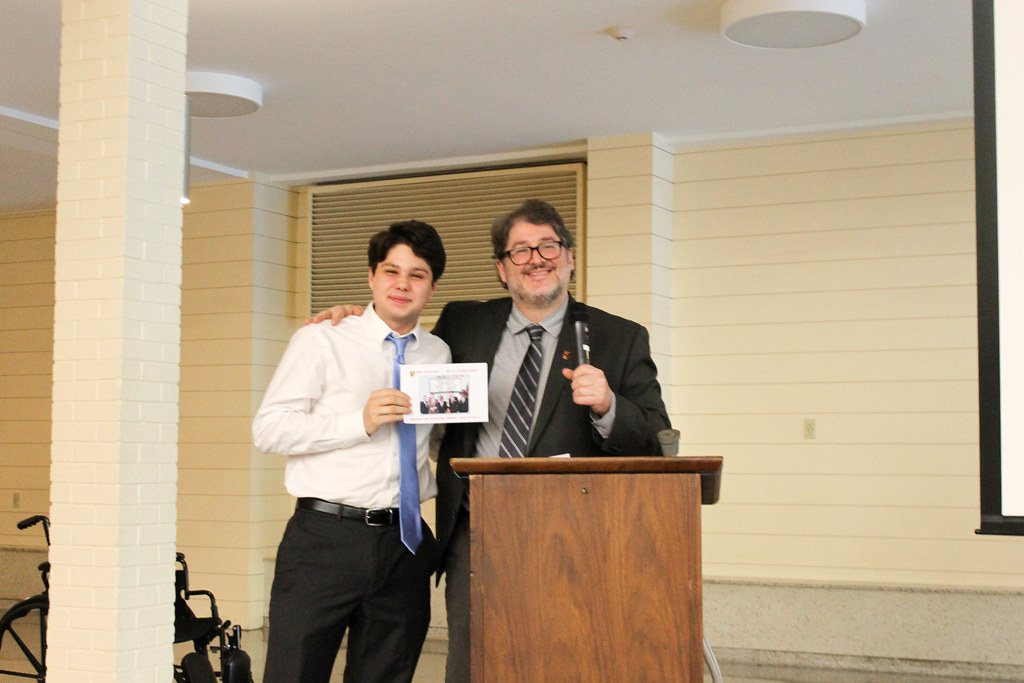 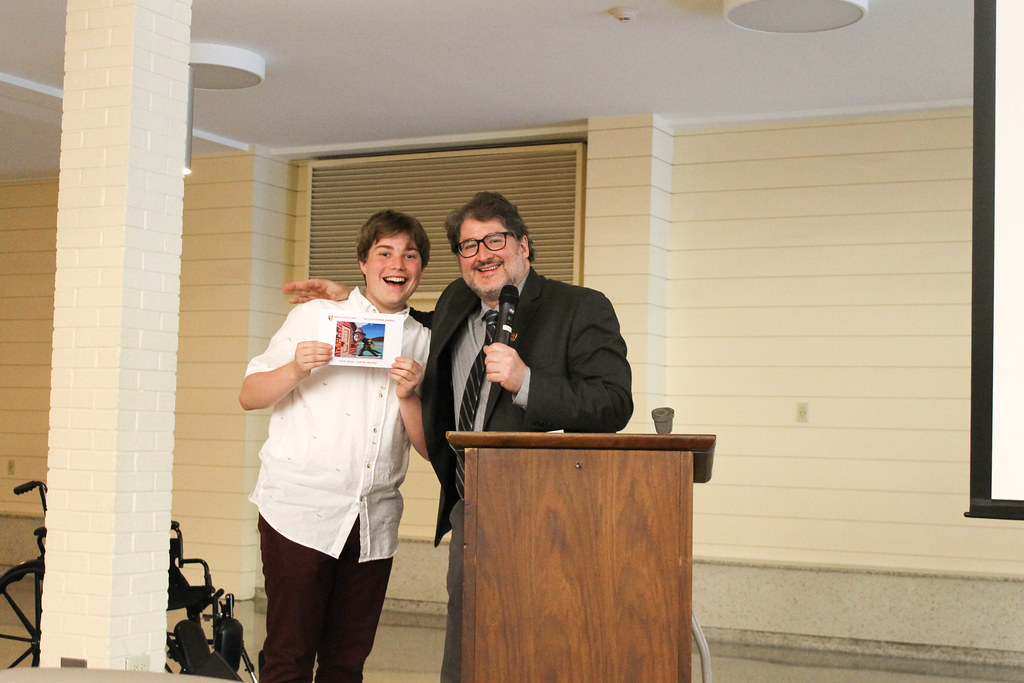 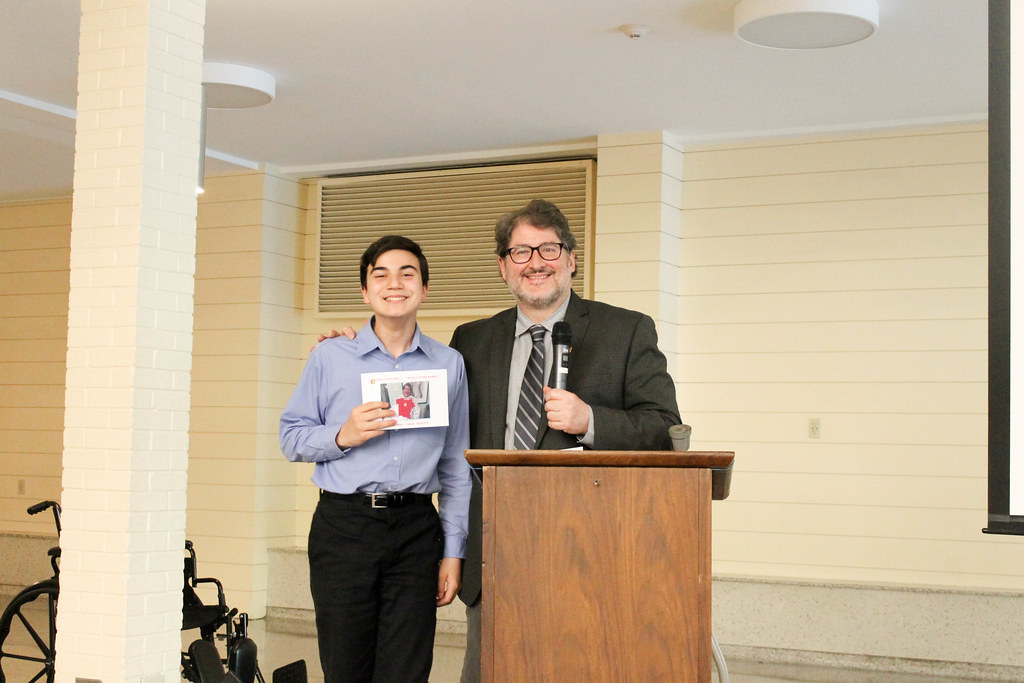 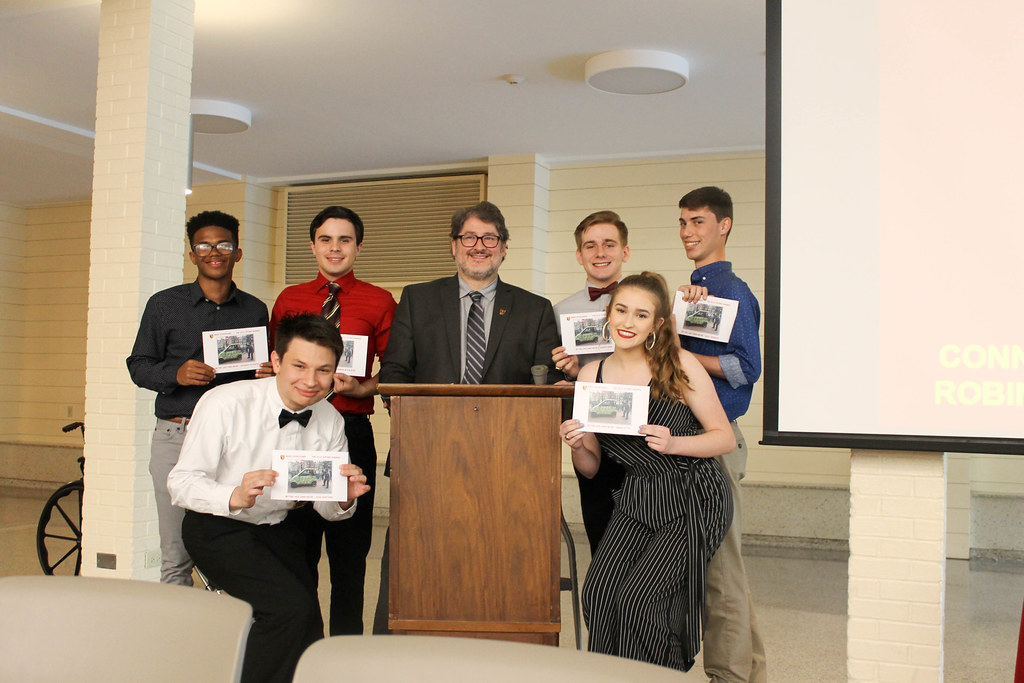 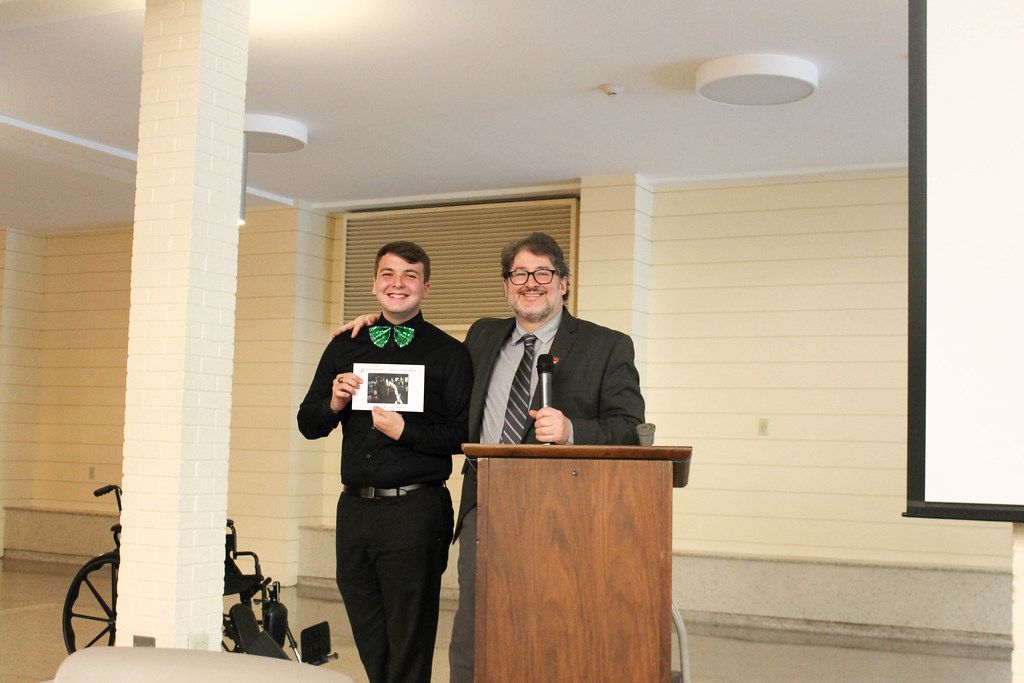 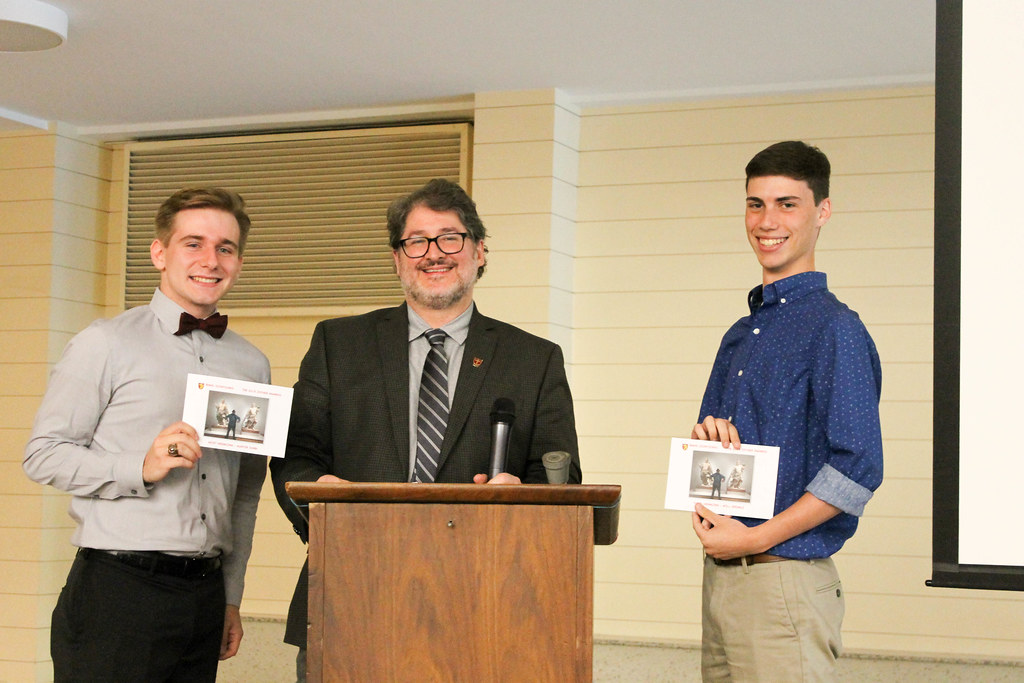 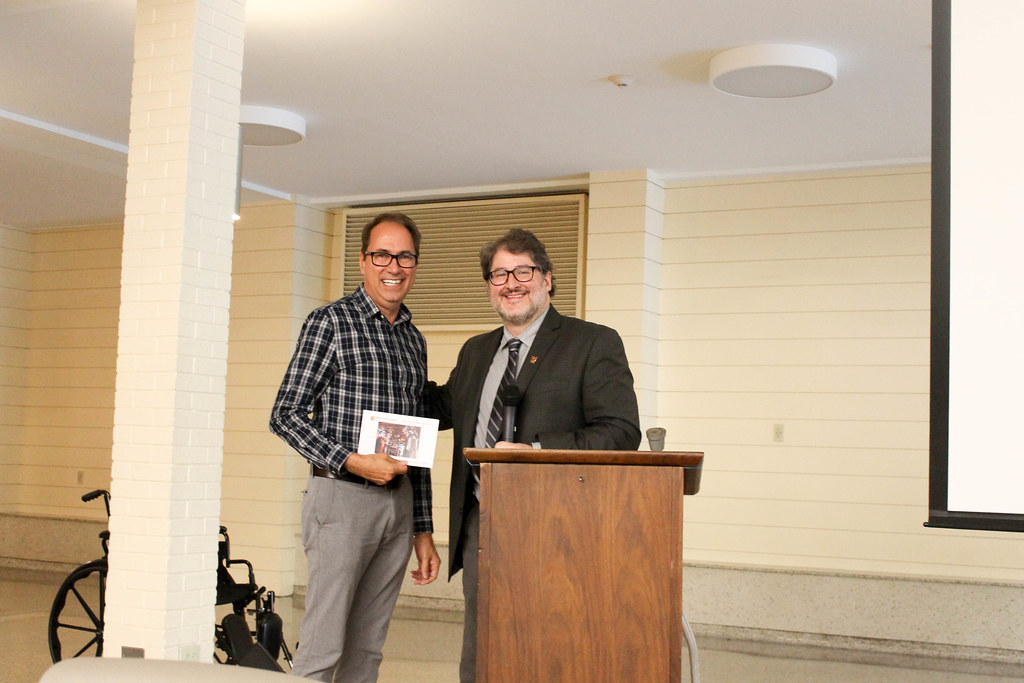 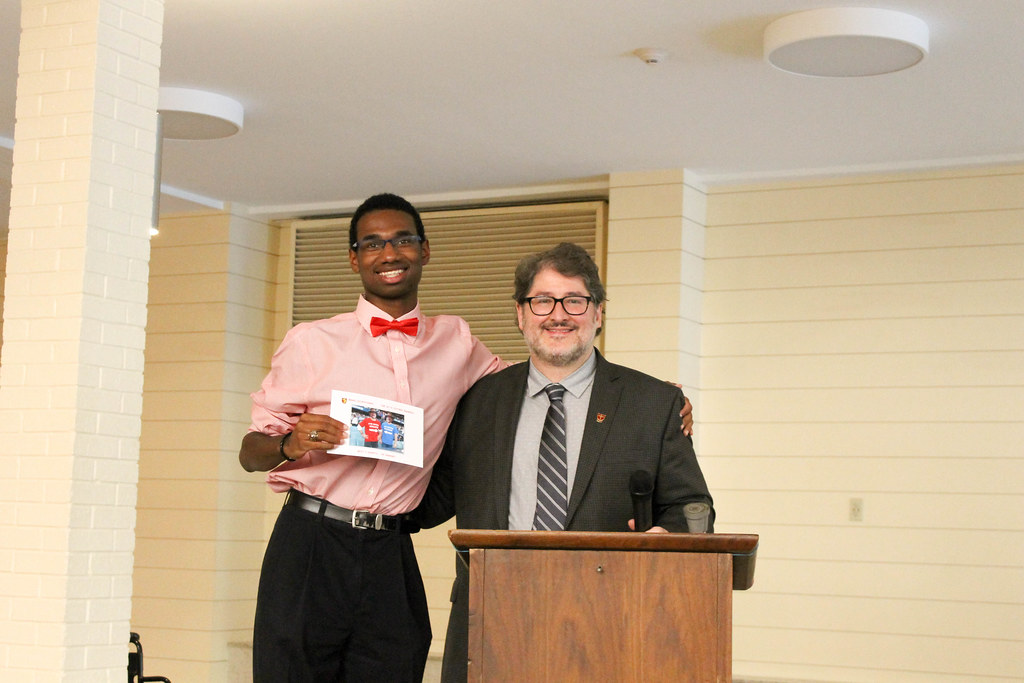 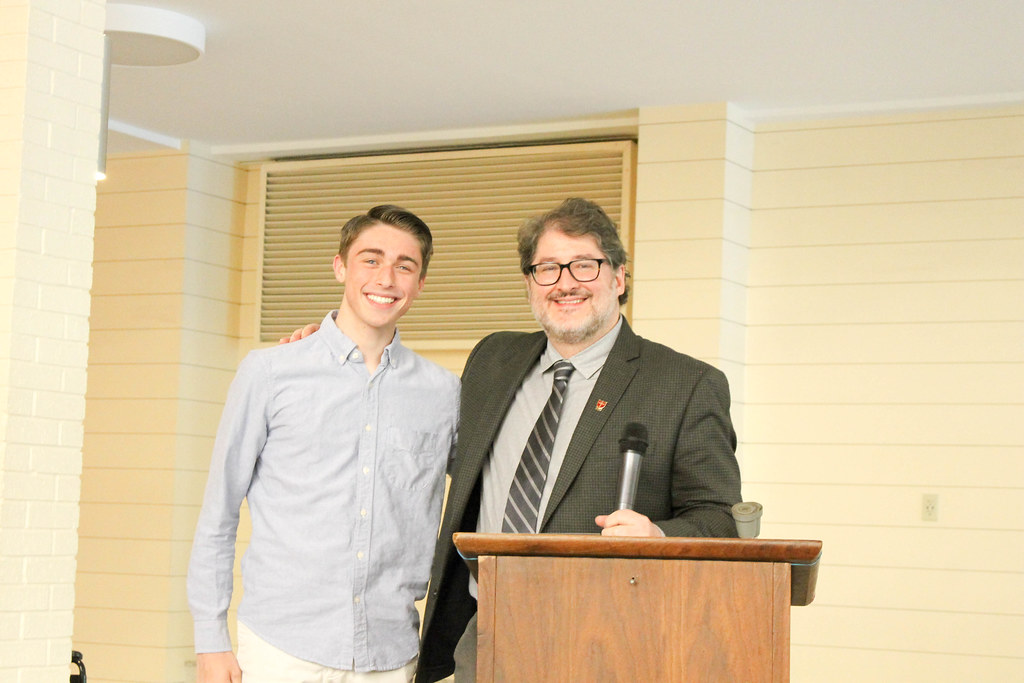 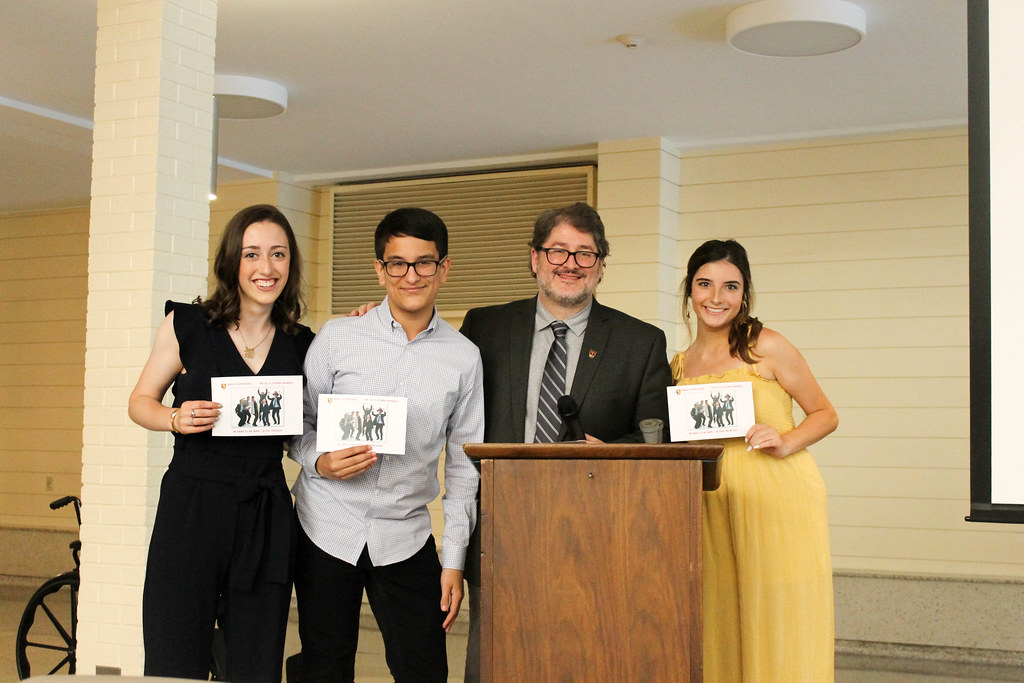 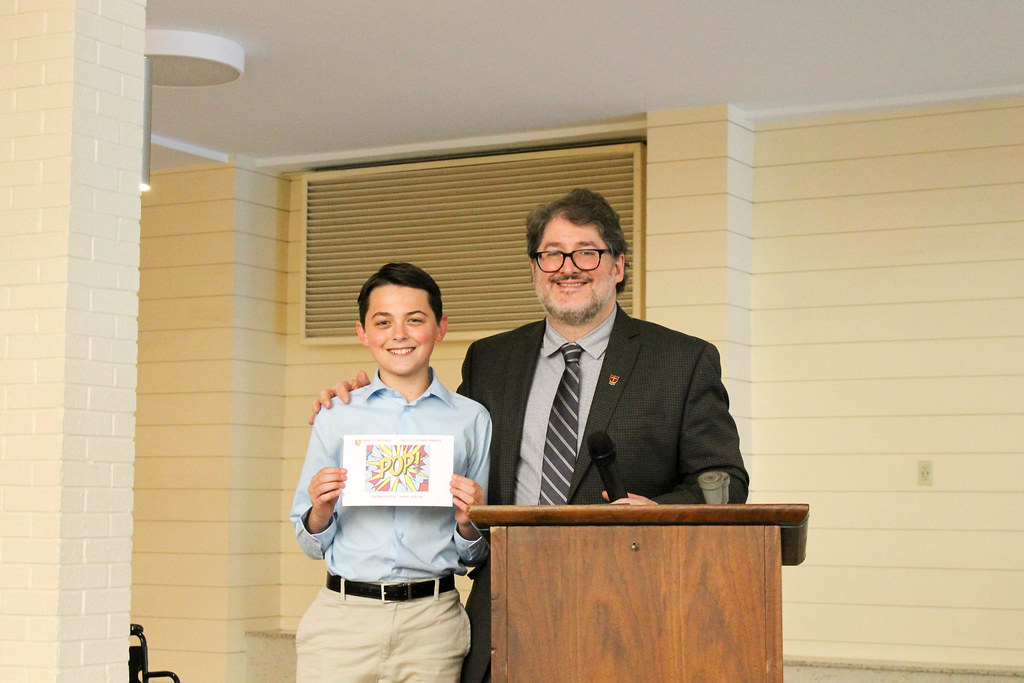 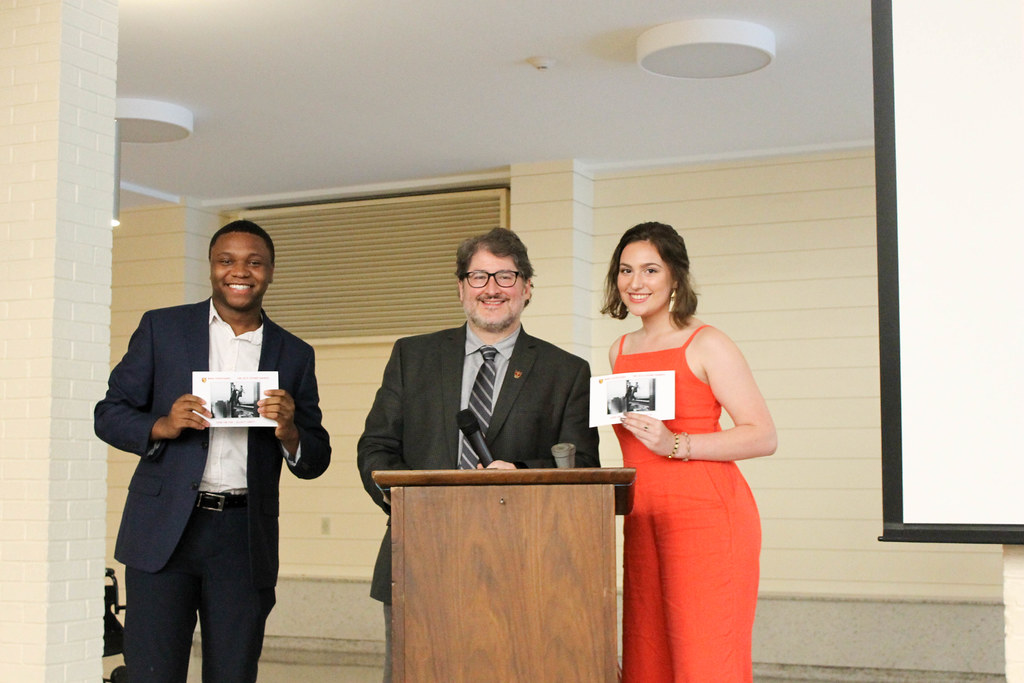 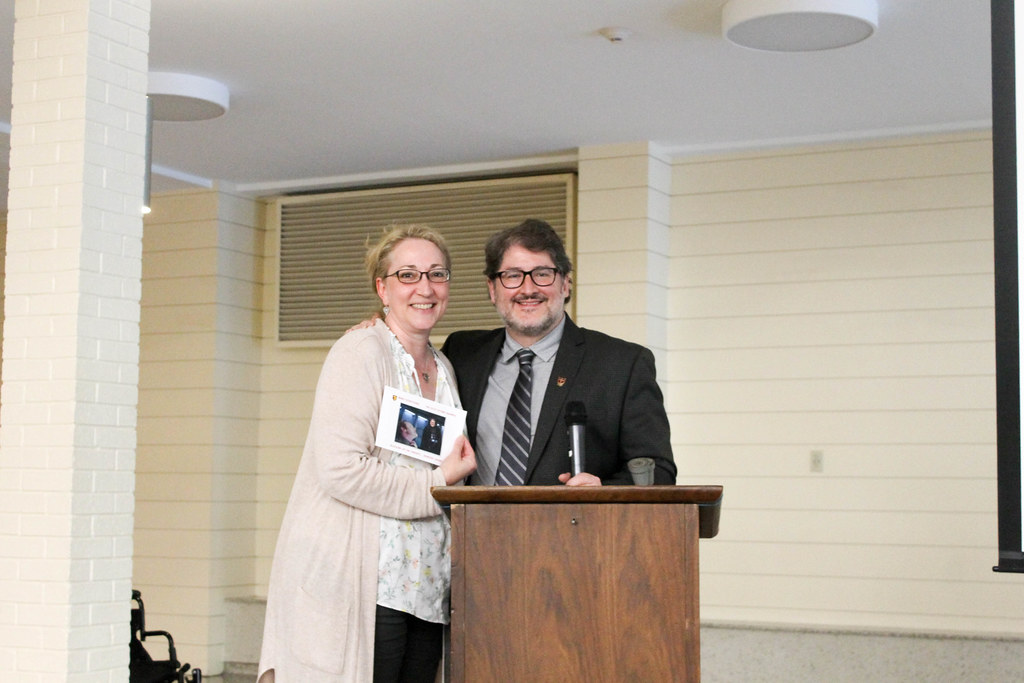 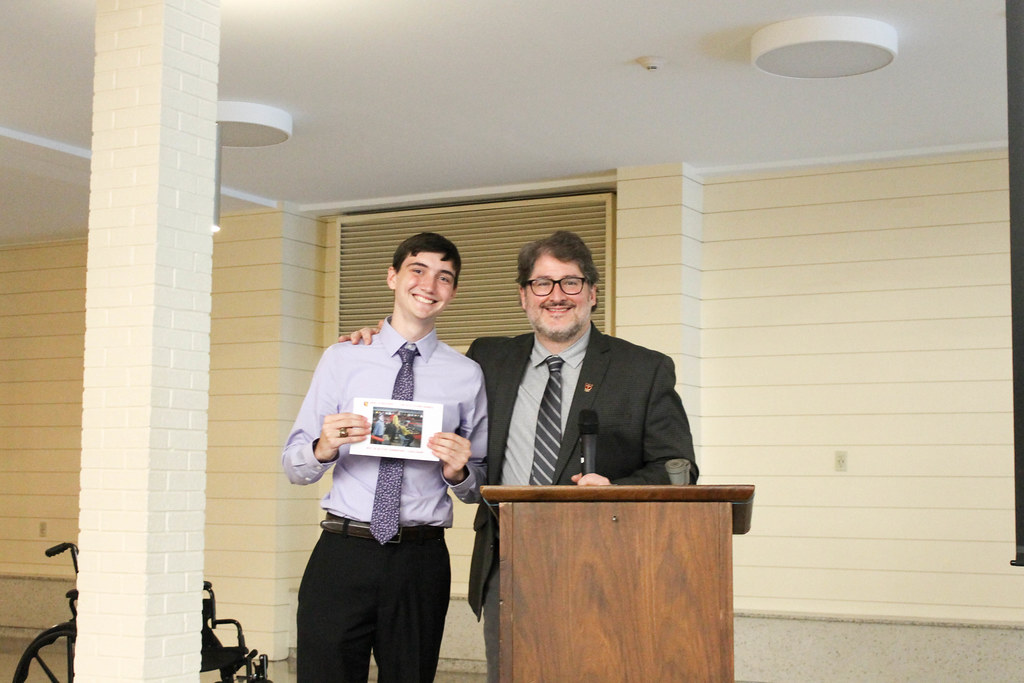 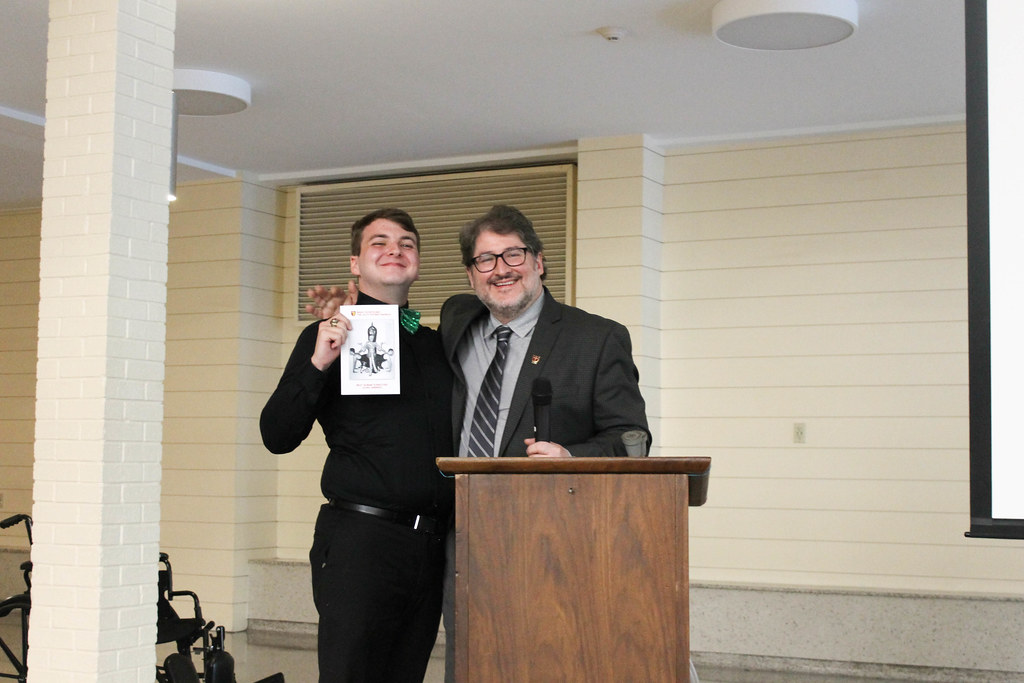 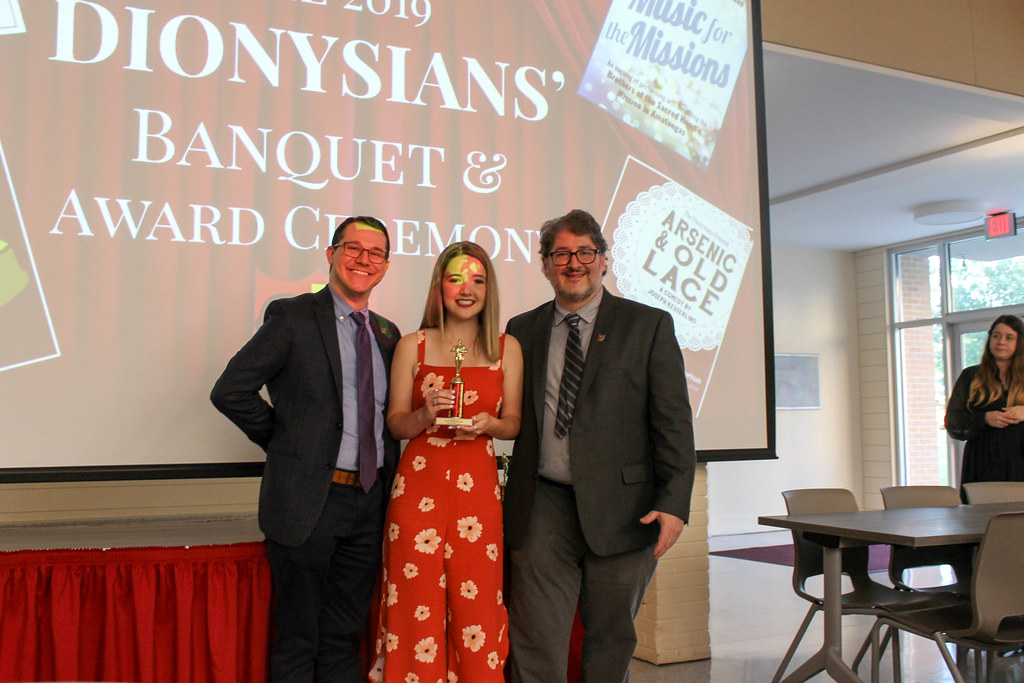 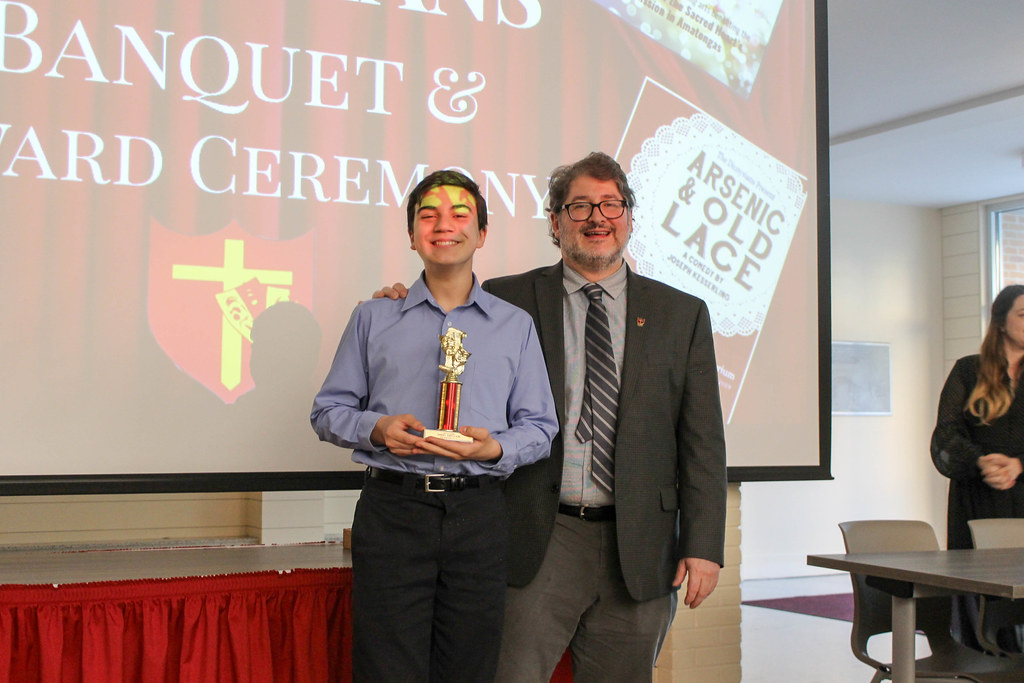 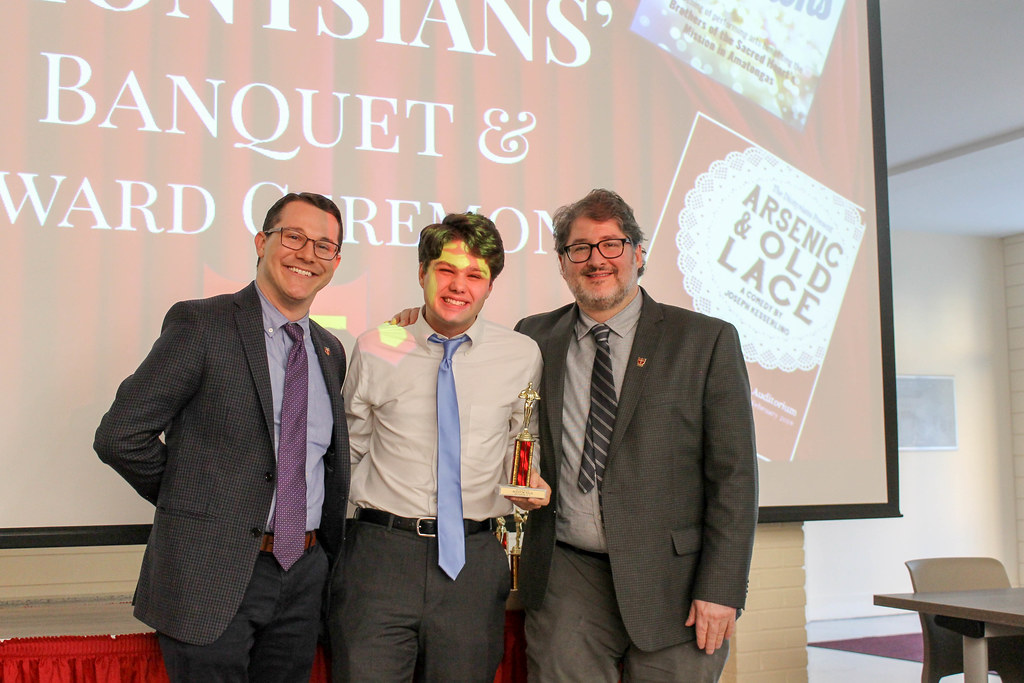 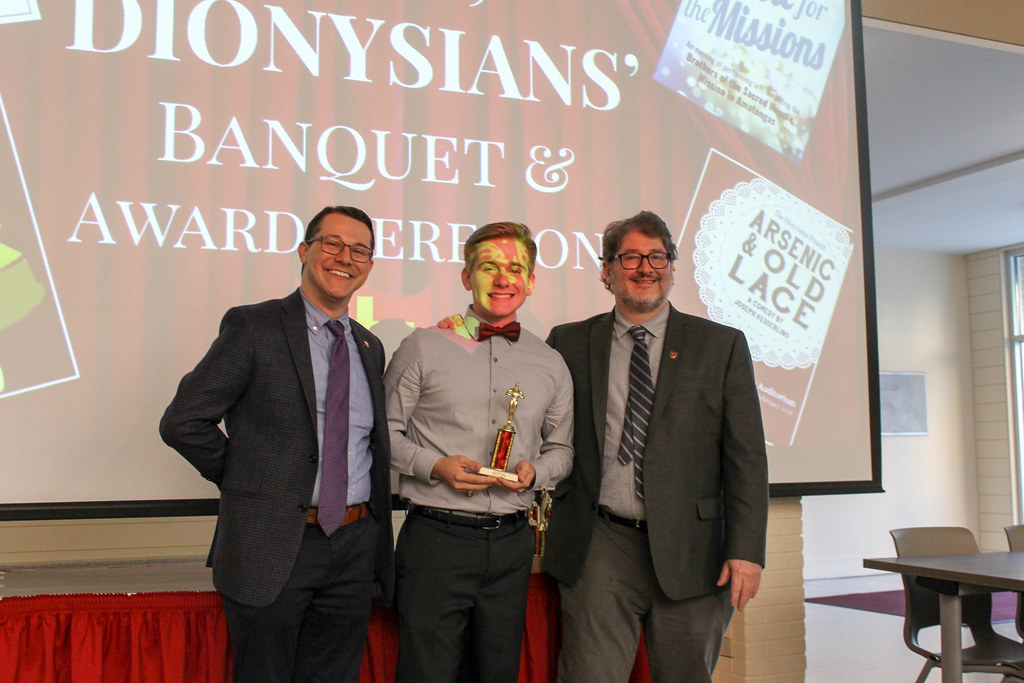 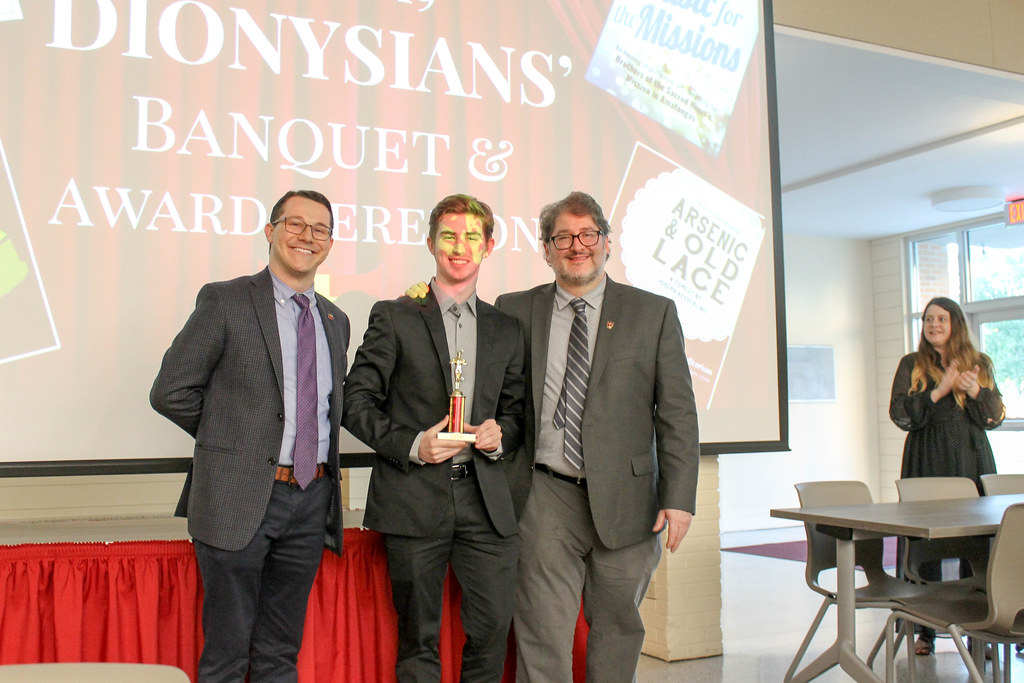 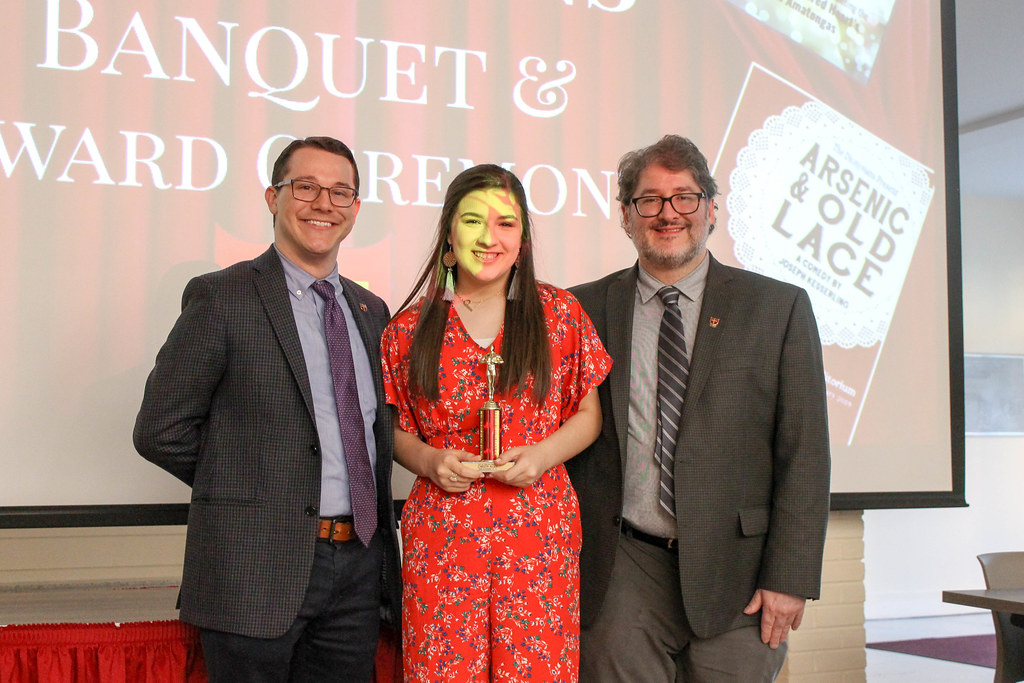 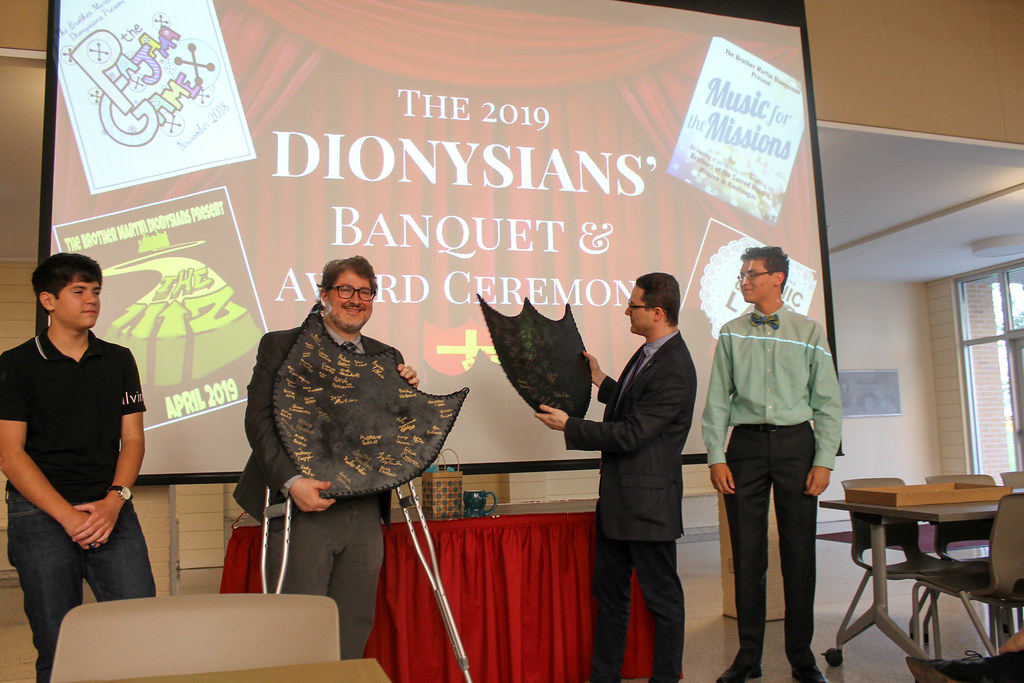 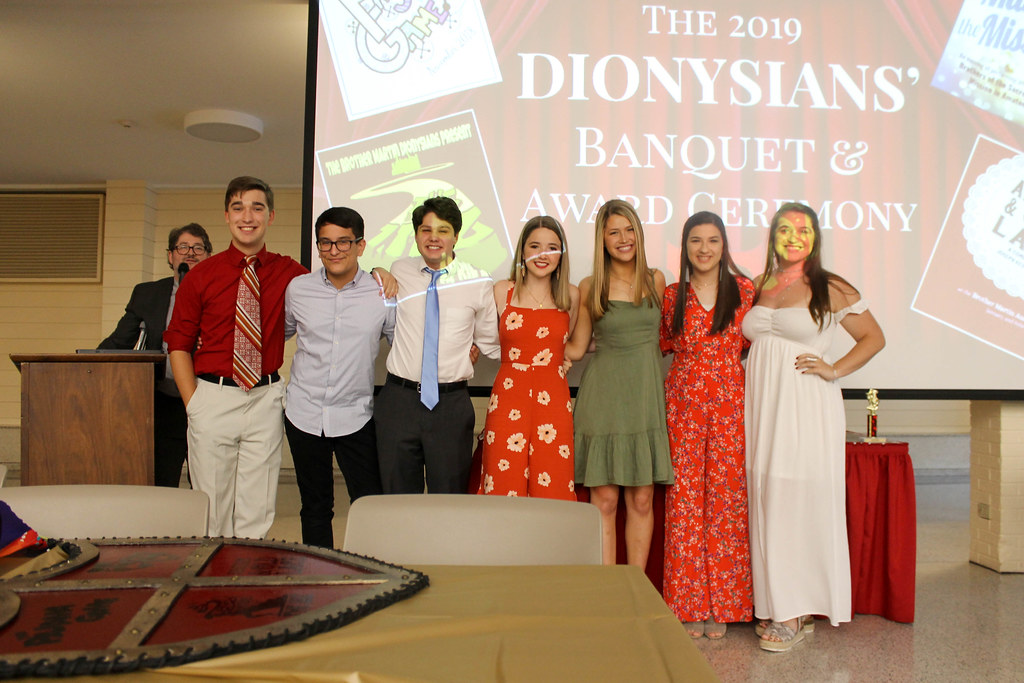