The Brother Martin CyberPatriot teams completed their 2019-2020 season with strong finishes in each round of the cybersecurity competition. The National Youth Cyber Defense Competition challenges students to find and fix computer and network security vulnerabilities through a series of online rounds.

For the fifth year in a row, Brother Martin’s CyberPatriot teams in both the Open and All-Service Divisions advanced to the Semifinal Round. The teams competed in two qualifying rounds of the competition in October and November where their combined total scores seeded them into the strongest classification of competition, the Platinum Tier, for the remaining State Round and Semifinal Round.

The All Service team, consisting of Benjamin Code '23, Nicholas Code '20, Landon Merritt '22, and Andrew Rupp '22, finished first from Louisiana and from NJROTC Area Eight in both the State Round and the Semifinal Round. The team ranked seventh in the NJROTC category in both rounds. They moved up from 64th place in the State Round to #23 in a field of more than 1,100 teams worldwide.

Congratulations, CyberPatriots, on another successful season. 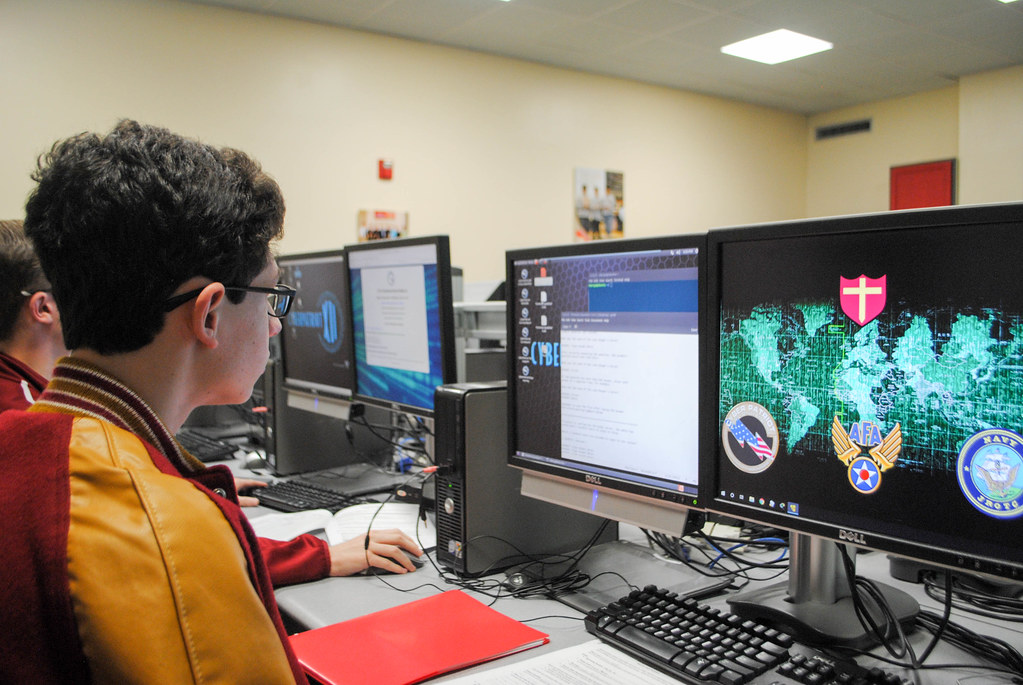 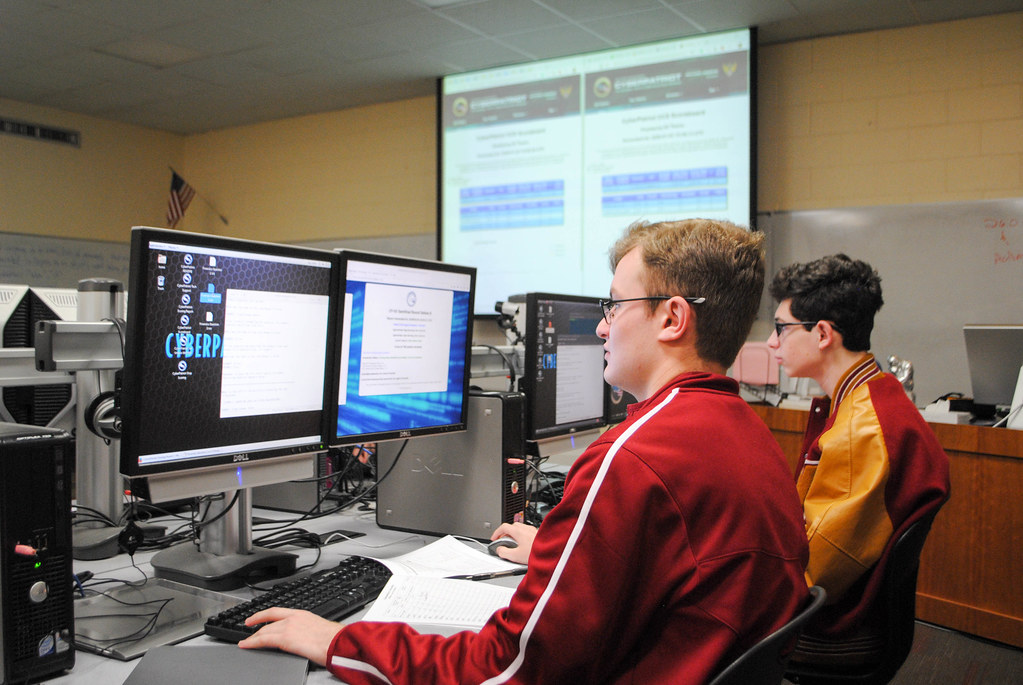 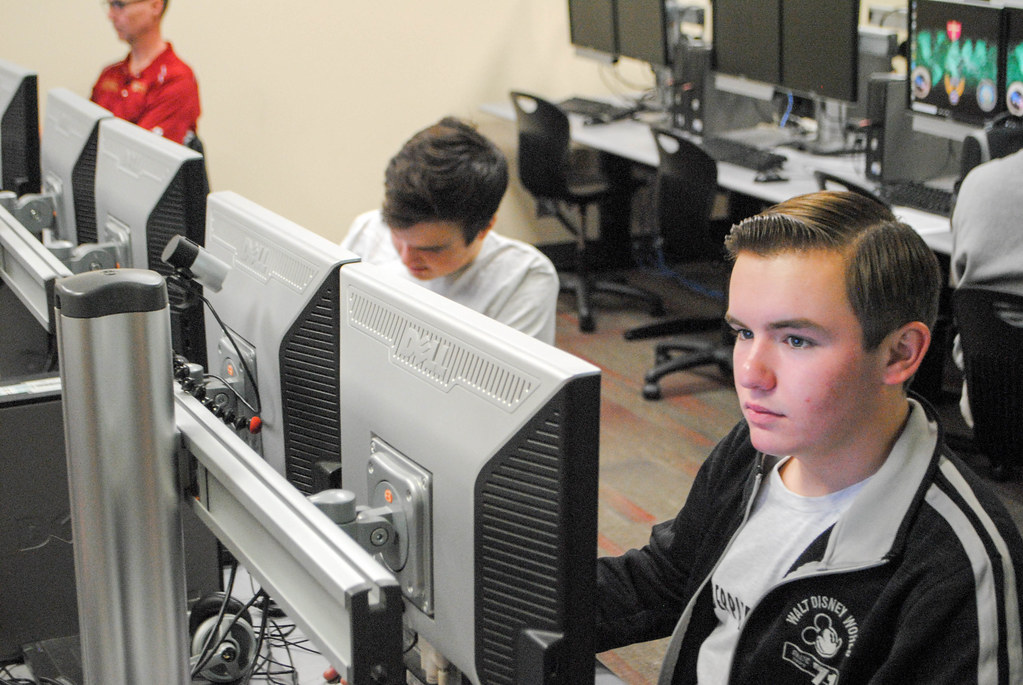 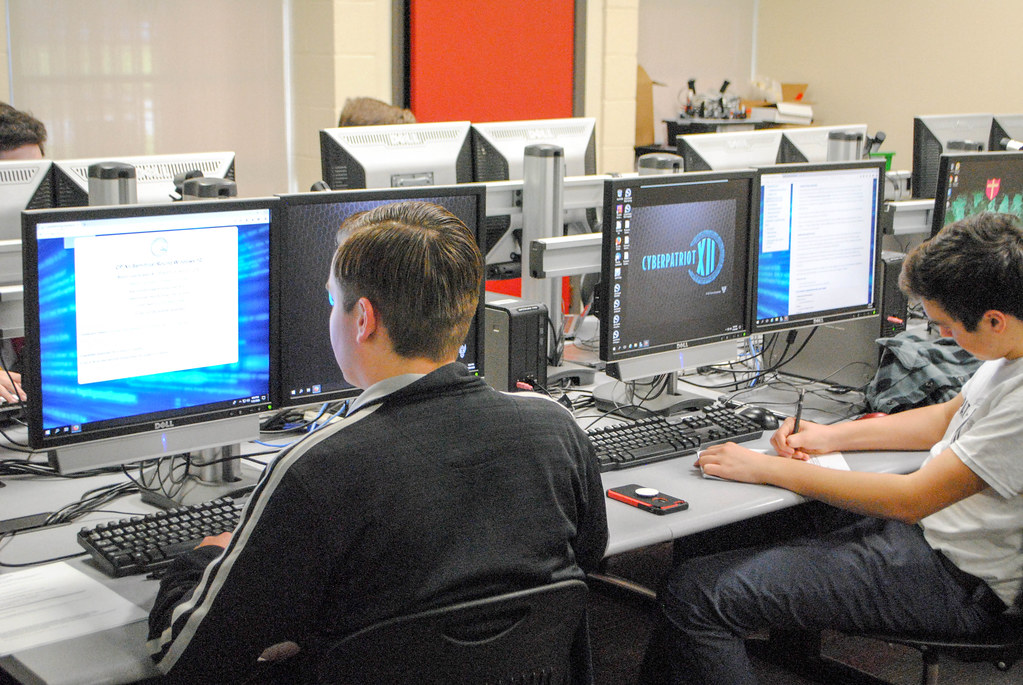 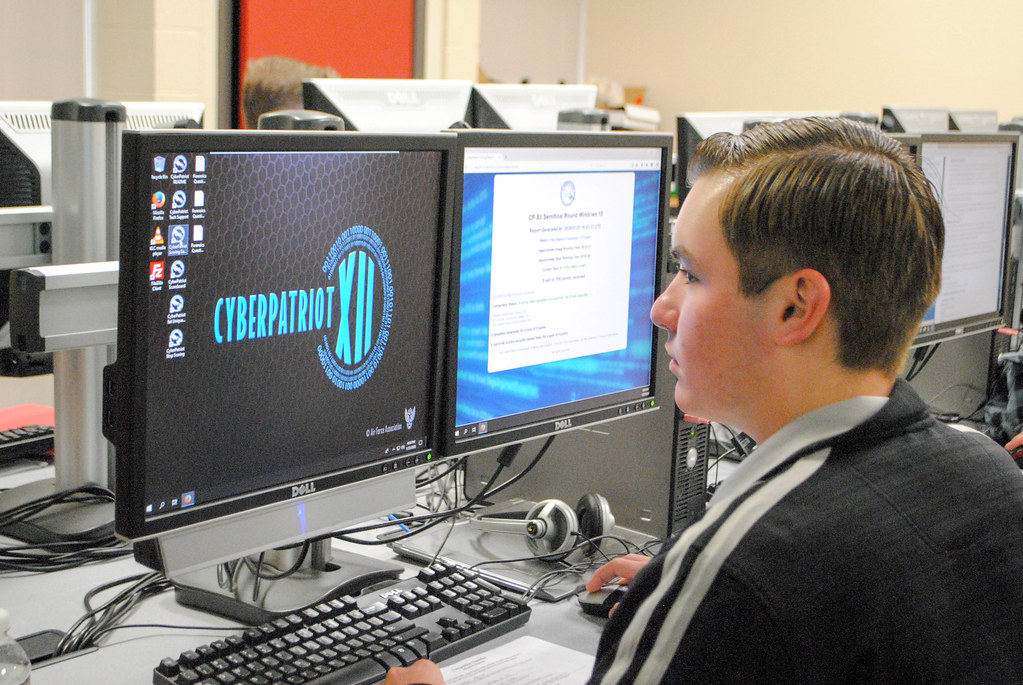 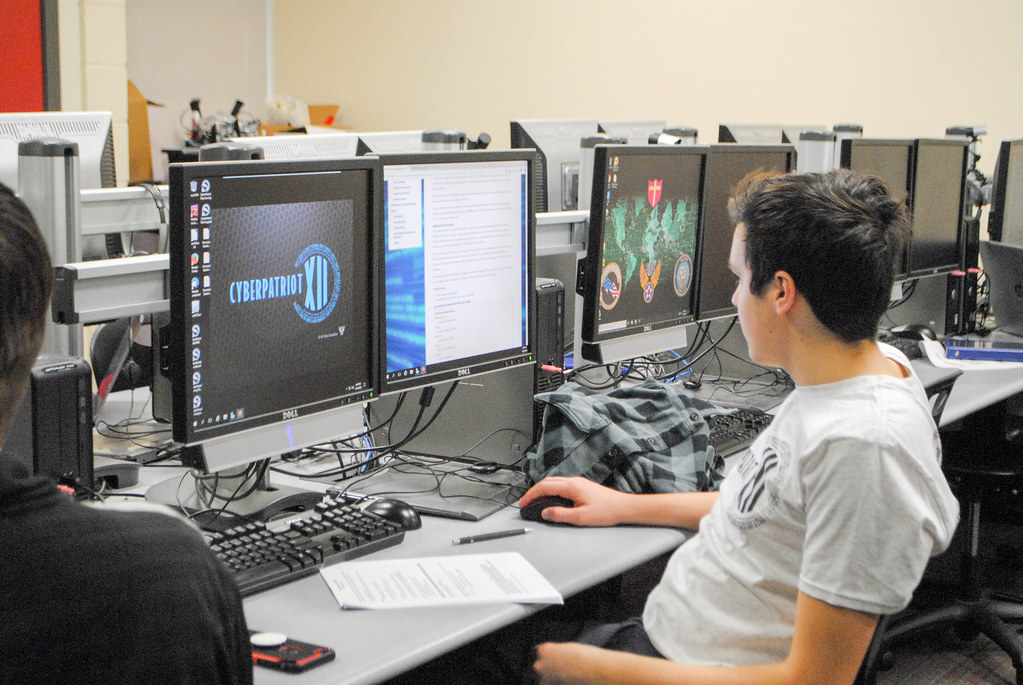 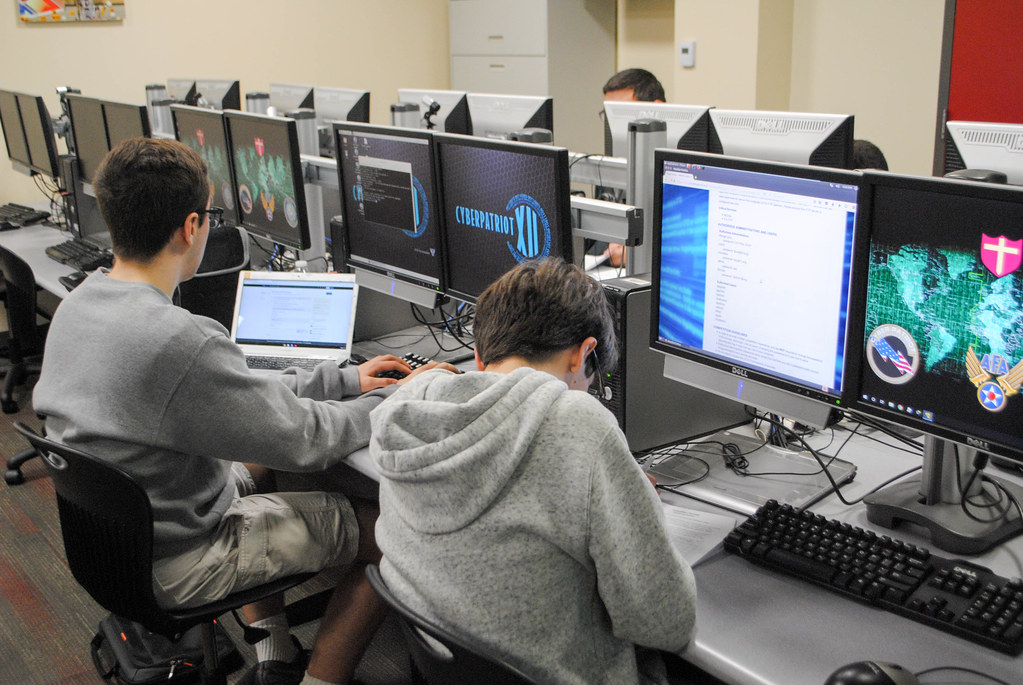 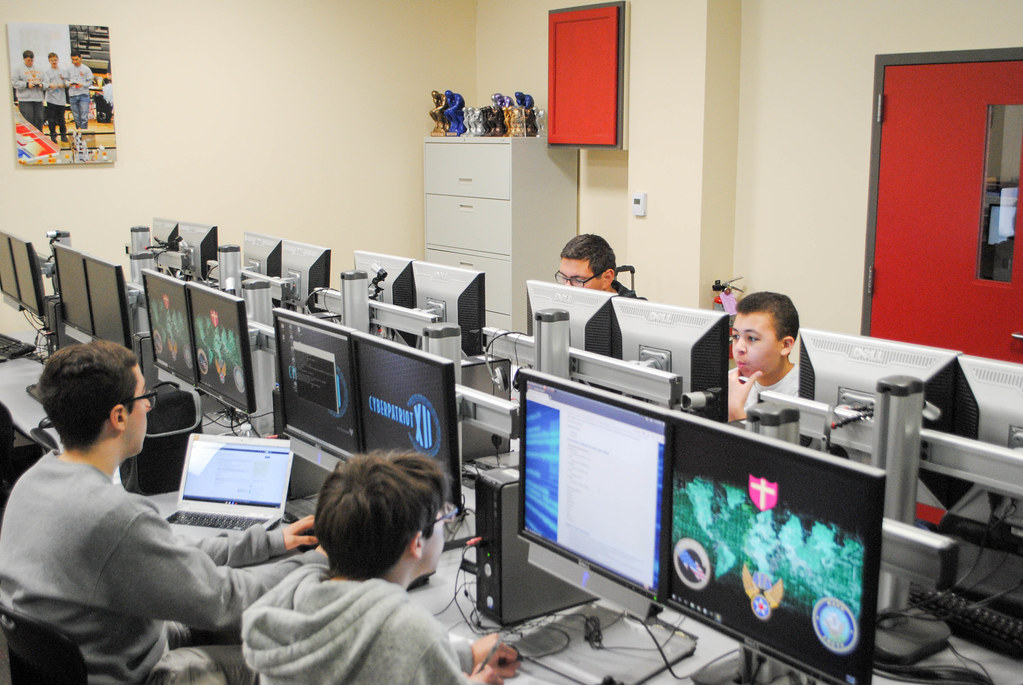 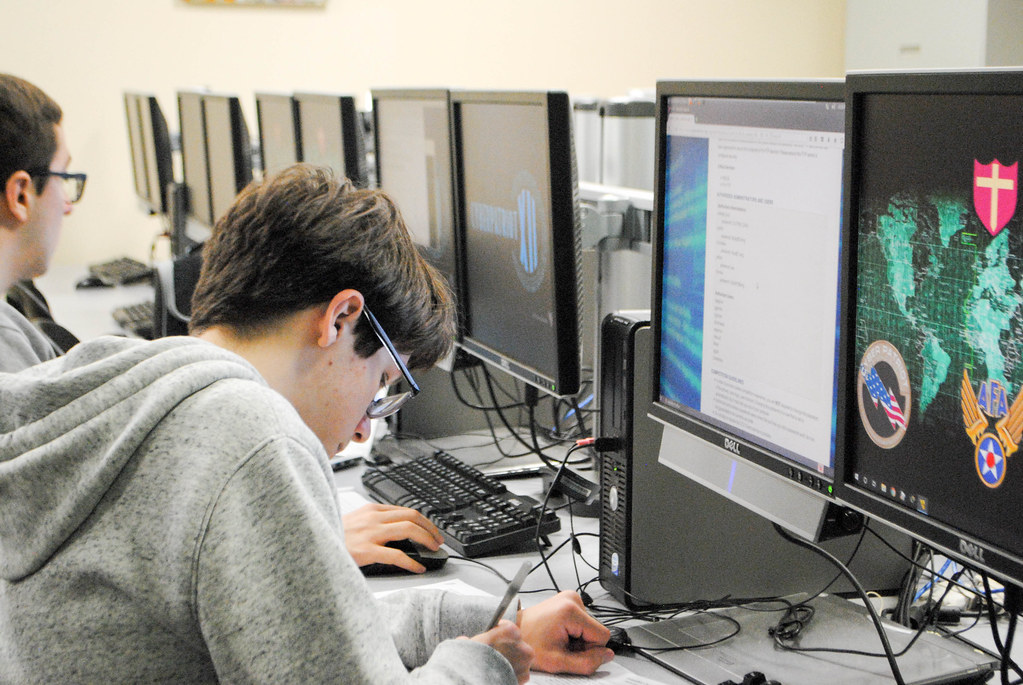 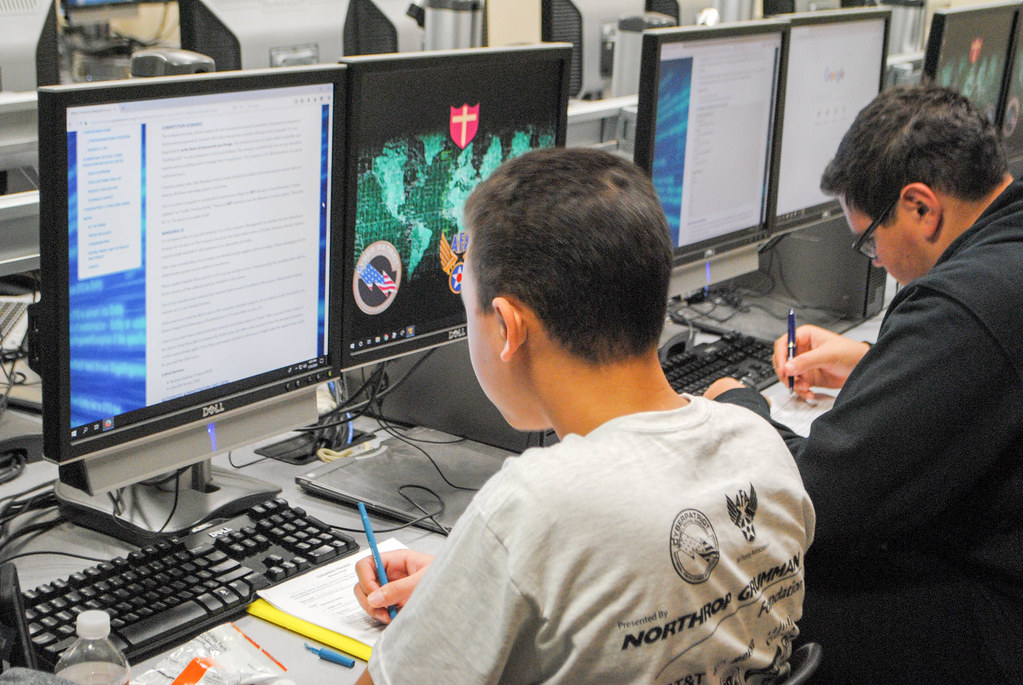 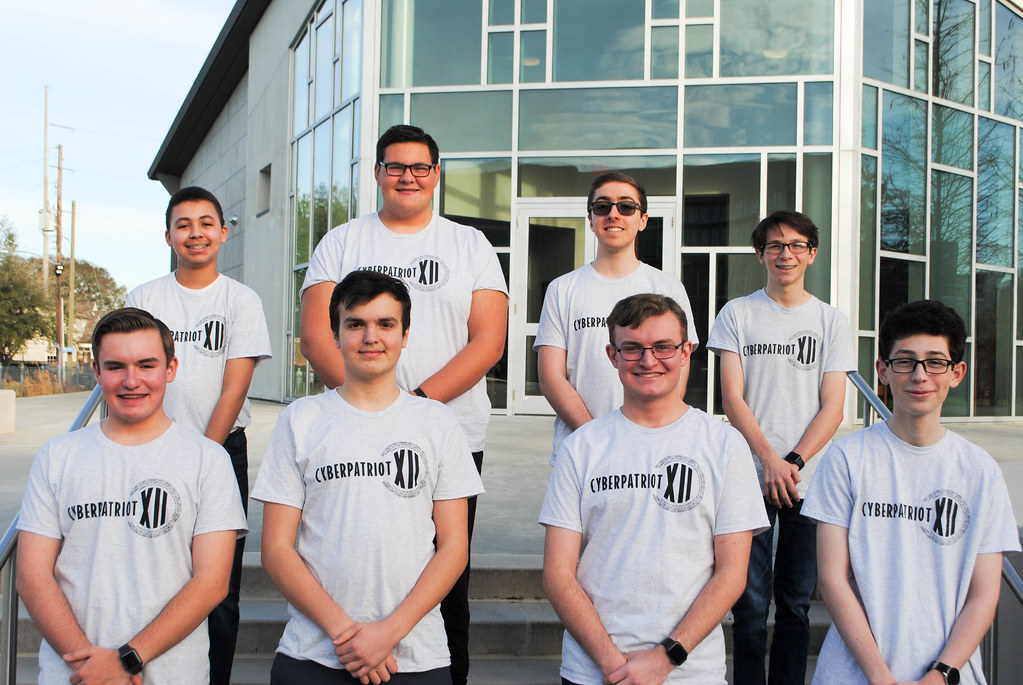 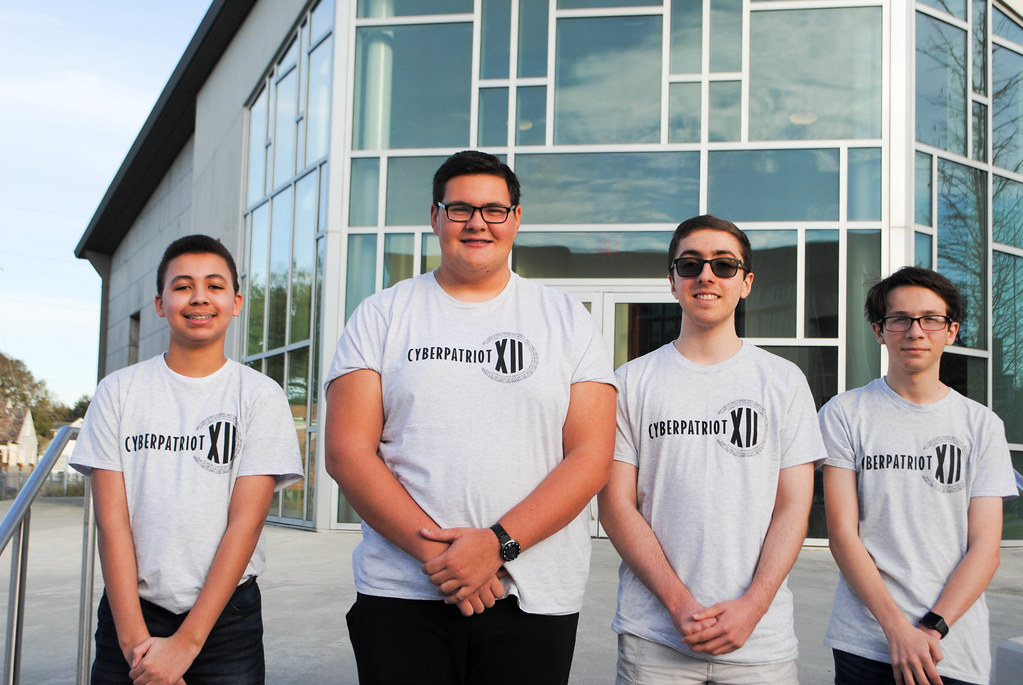 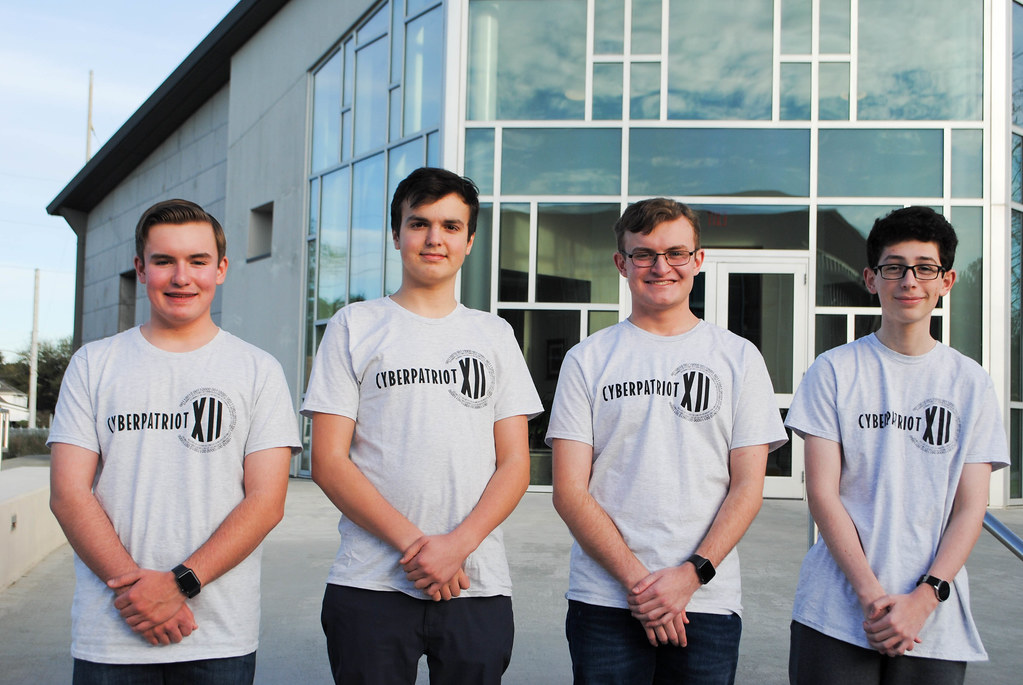