The Crusaders have started their truncated season with two exciting victories. They traveled to Ponchatoula and outlasted the Green Wave 48-28 in a game that was tied at 28 early in the fourth quarter. Senior RB Jaylon Spears ’21 scored five touchdowns – four rushing and one on a pass reception. “I’m excited about the win, but we’ve got a lot of things to correct,” said Coach Mark Bonis afterward.

Crusader teams (St. Aloysius and Brother Martin) have played Jesuit almost every year since 1921. The game last Friday night at Hoss Memtsas Stadium may well have been the most exciting of the long series. The teams combined for 1,028 yards of offense. Spears scored four more touchdowns to give him an astounding nine in just two games. Junior QB Garrett Mmahat ’22 compiled 396 yards passing and rushing, including five passes for more than 20 yards. Two Crusader receivers finished with over 100 yards. Senior TE Damiern White ’21 had three catches for 139 yards. Junior WR Austin Jackson ’22 snagged seven throws for 156 yards highlighted by an 80-yard six-pointer.

Martin was fortunate to trail by only three at halftime after the Blue Jays ran 40 plays to the Saders’ 20 in the first half. But Spears scored on a 47 yard run on the opening drive of the second half for a 24-20 advantage. The teams exchanged touchdowns before White’s 95-yard catch and run made it 38-27. But the Jays scored twice in the final period to retake the lead with less than four minutes to play.

The veteran Crimson offense methodically moved down the field, overcoming setbacks along the way including a touchdown that was nullified by a holding penalty. Spears went over from the one with 20 seconds remaining for a 45-42 District 9-5A victory.

Coach Bonis is proud of the way the offense overcame adversity on the final drive. “It shows how our guys believe in one another. The best thing was their mentality when they took the field on that last drive. They were excited. You could see in their eyes they wanted to do it. We teach them that it doesn’t matter what situation you’re in. Execute the plan set forth by our coaches. We had practiced as many situations as possible. They felt comfortable in the plan and stayed calm and confident. They believe in one another, like a family.”

Bonis praised Spears as “the most complete back we’ve coached. Catching, running. He also takes pride in blocking for passes or quarterback runs. Colleges are starting to call about him. He’s a hard worker – the first to arrive and the last to leave. I’m happy to see the success he has. He works to be the best he can be.”

The staff is developing depth behind Jaylon. “We haven’t overloaded him yet. We expect other running backs to take more carries as they progress.”

The Crusaders were scheduled to play their annual “Backyard Brawl” with the Purple Knights this weekend, but the game was canceled because of a COVID outbreak at St. Augustine. Fortunately, a new opponent was found – Tioga High School northwest of Alexandria. “As a staff, we believe a team has a distinct advantage if you play all your games in a season in which there were limited preparation time and shortened schedule. We scoured the surrounding states trying to find an opponent. Friday night we have another opportunity for our guys to get experience in all three phases of football.”

The class 4A Indians were 9-1 last year and lost in the playoffs down here against Warren Easton. “They return 18 starters. Blake McGehee, their senior quarterback, is a three-year starter who threw for right under 3,000 yards last year. They will spread us out and throw the football. They also have good running backs. Defensively, seven starters return. They’re very skillful on the back end. They use a 3-4 base defense and try to wreak havoc. They’re not afraid to bring pressure. What stood out in watching videos is that they tackle very well. So they rarely allow explosion plays and make teams drive the length of the field to score. A road trip like this can bring your team close together, and you can find out a lot about yourselves. The whole town shuts down to support their team. One way or another, this game will be helpful for us for the rest of the season.” 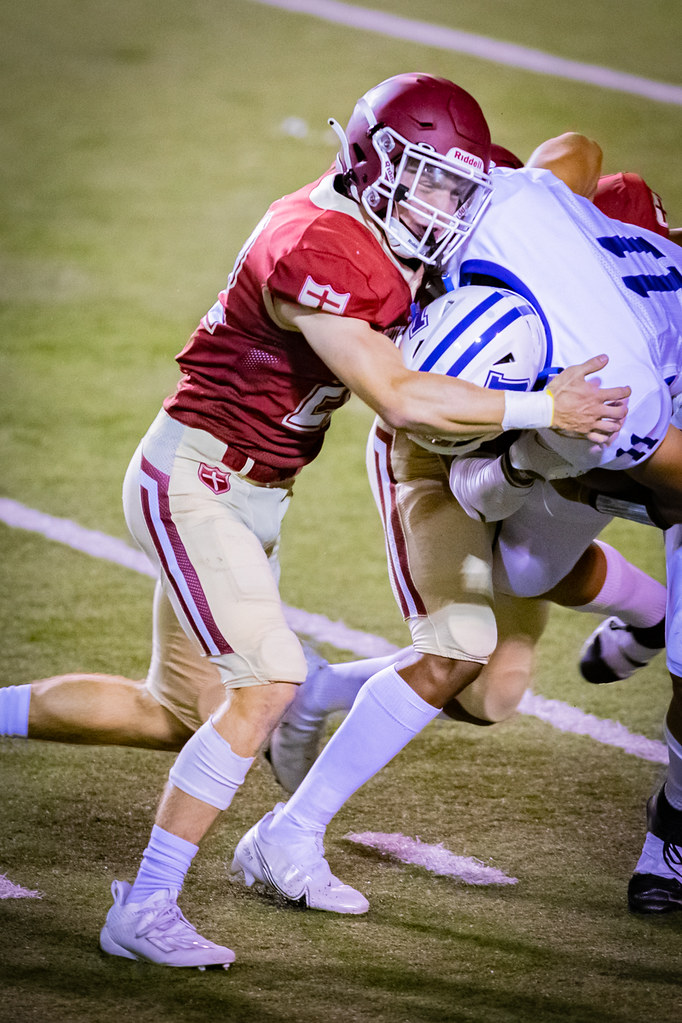 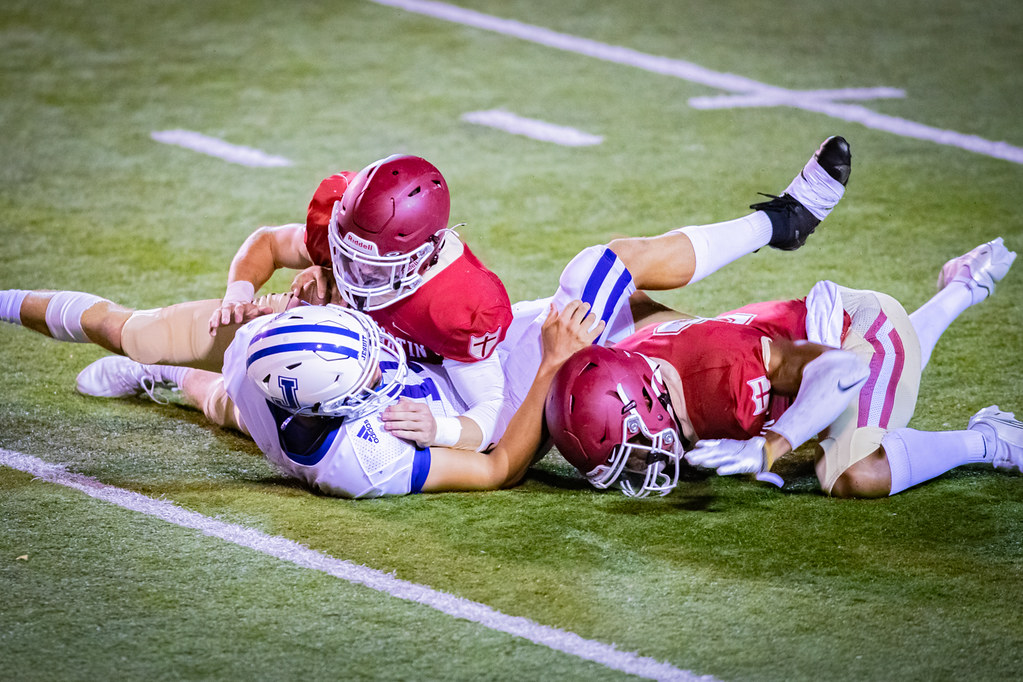 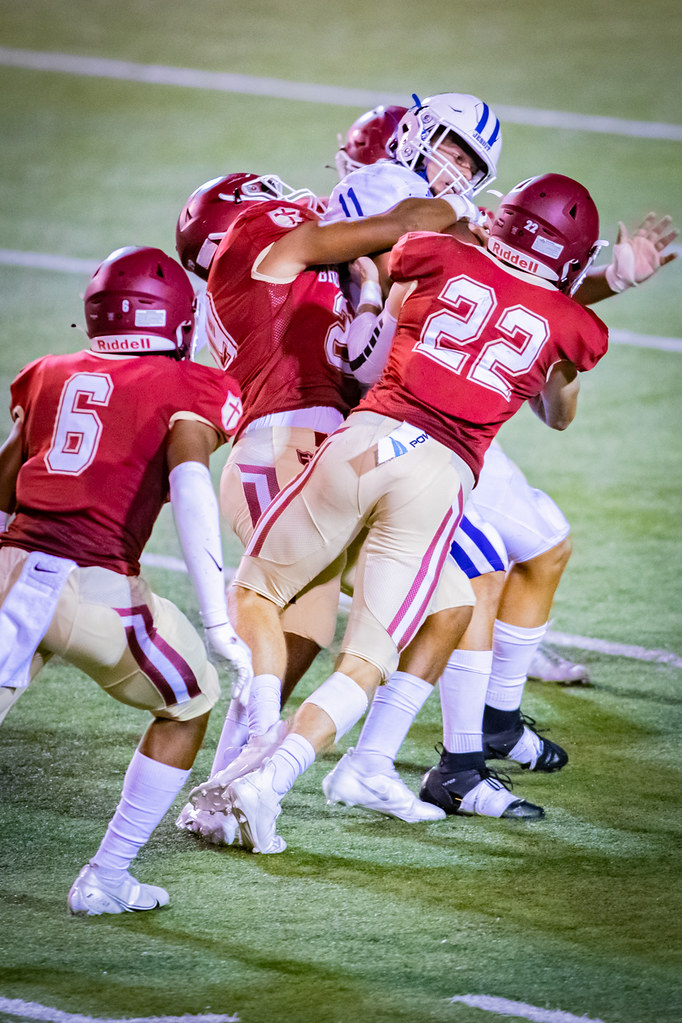 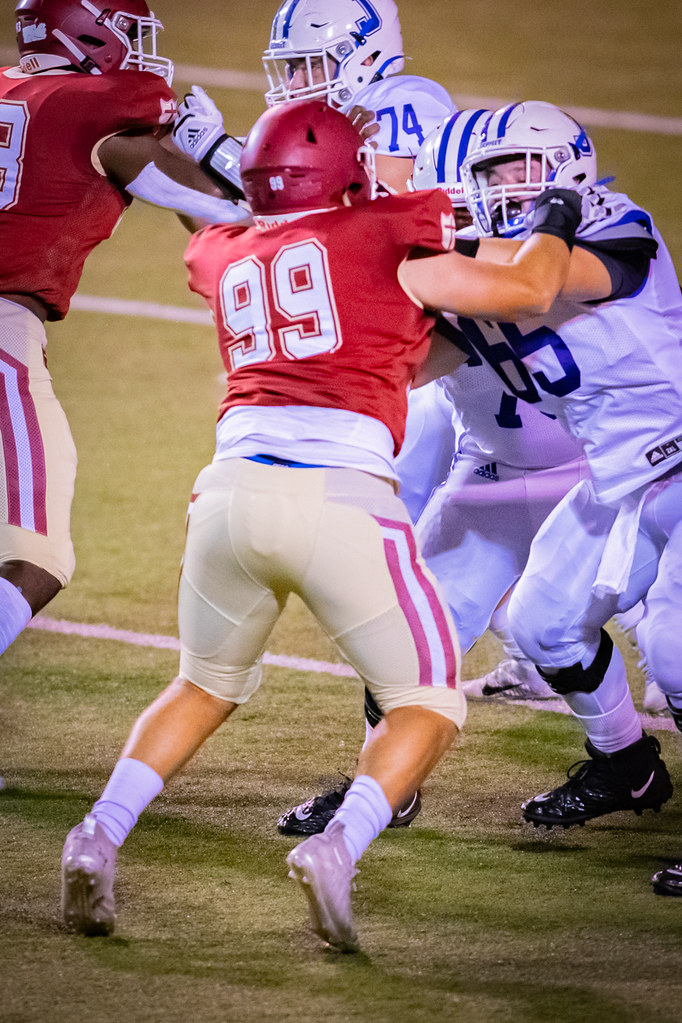 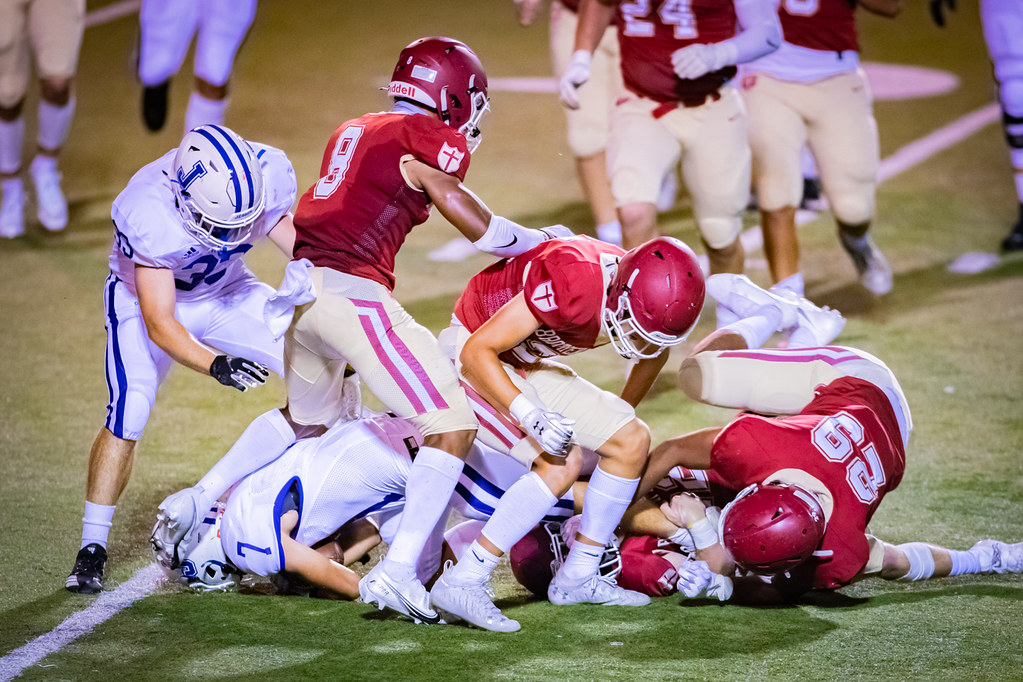 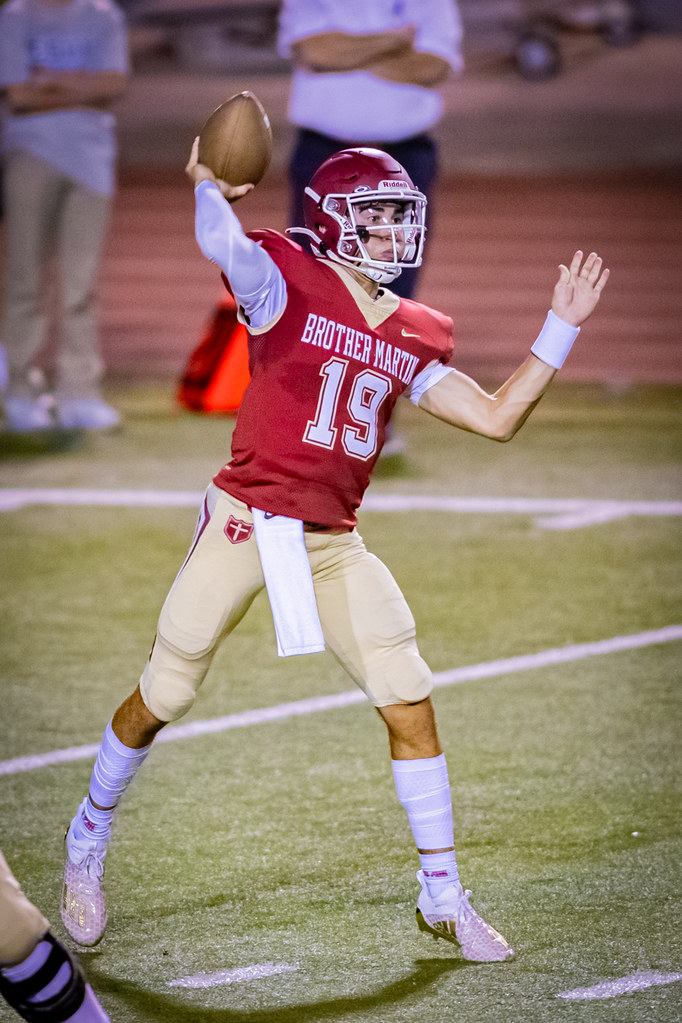 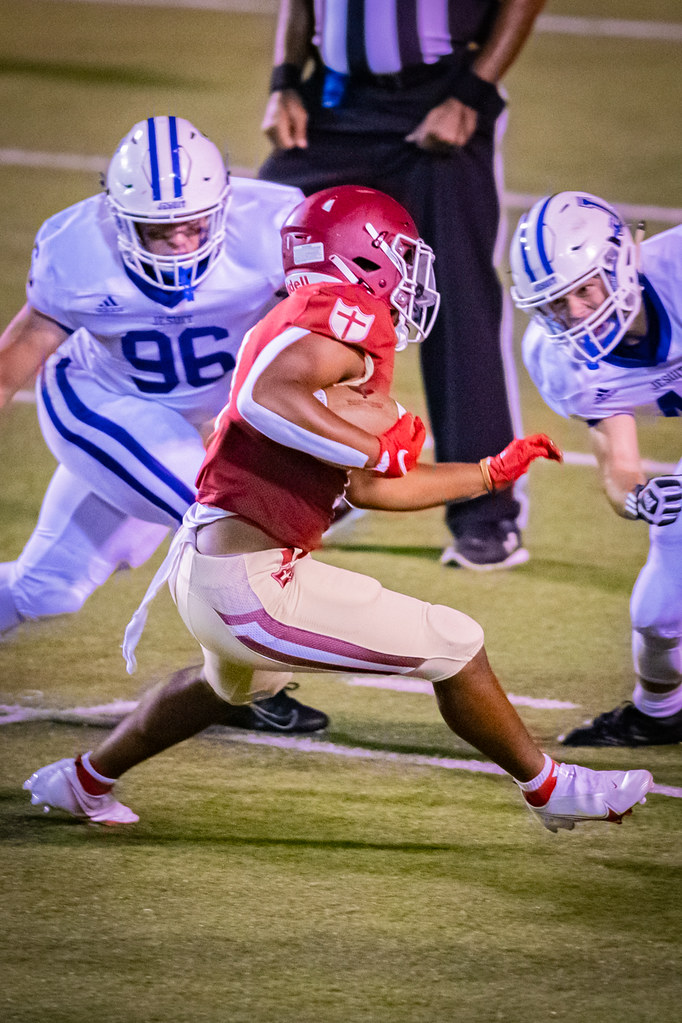 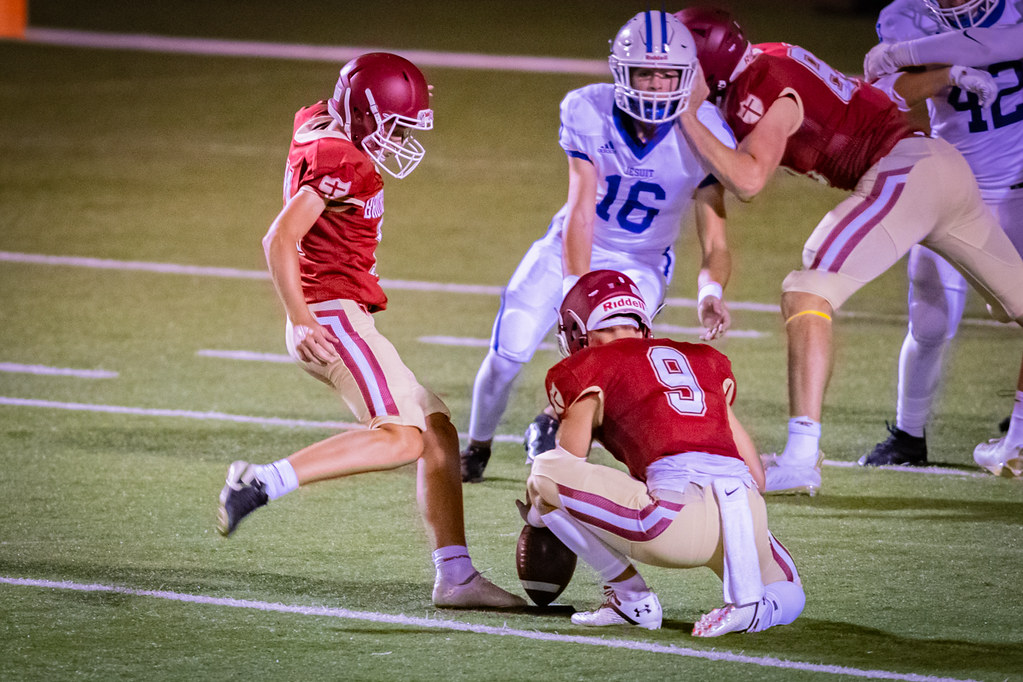 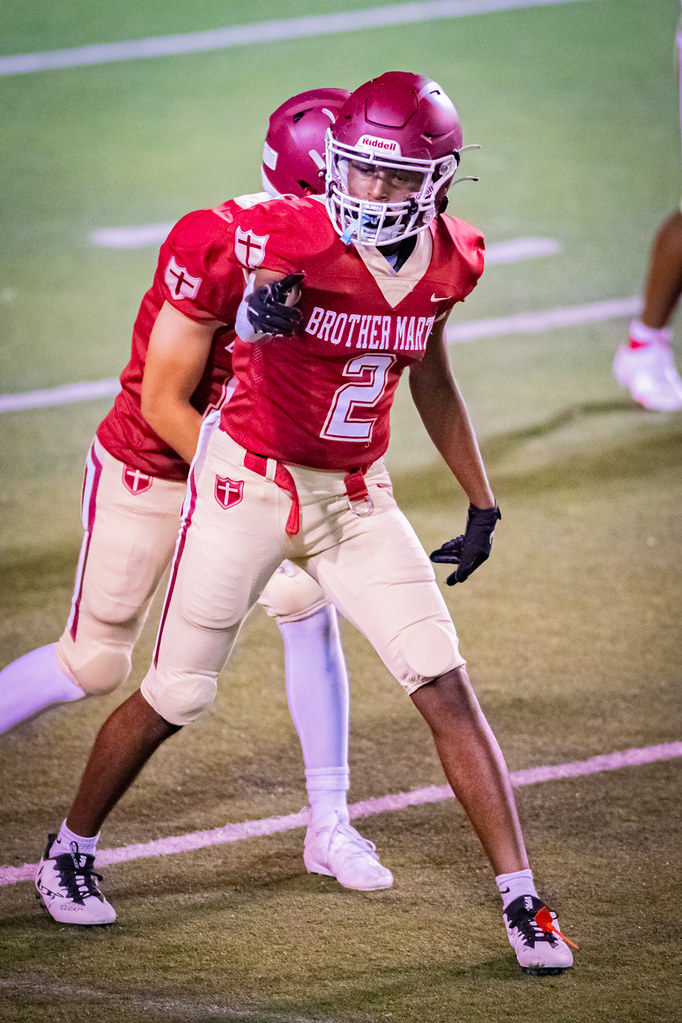 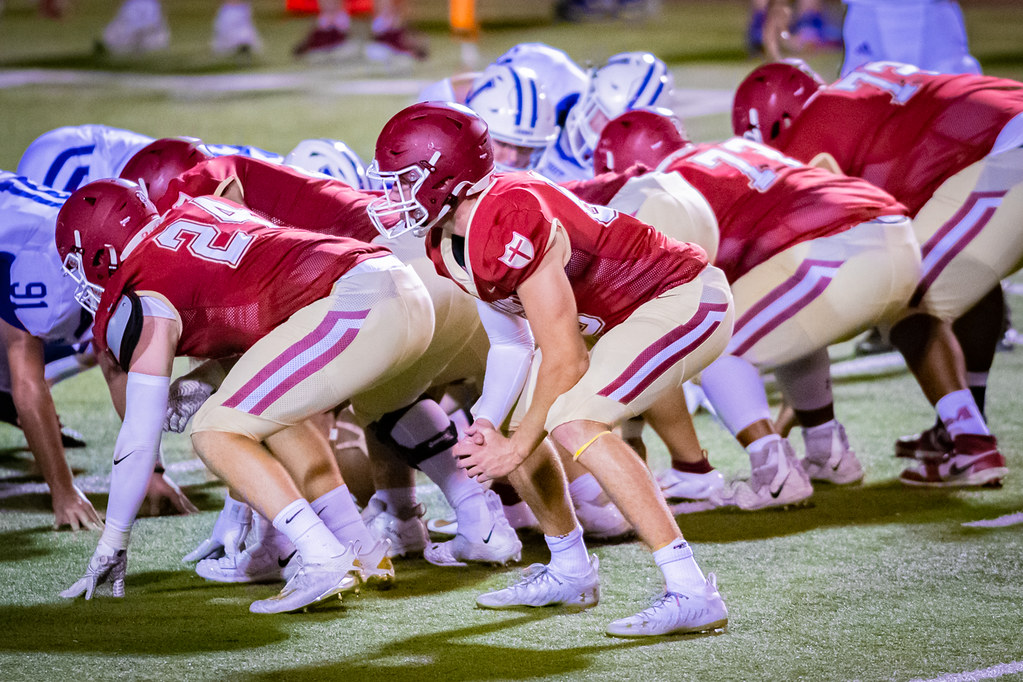 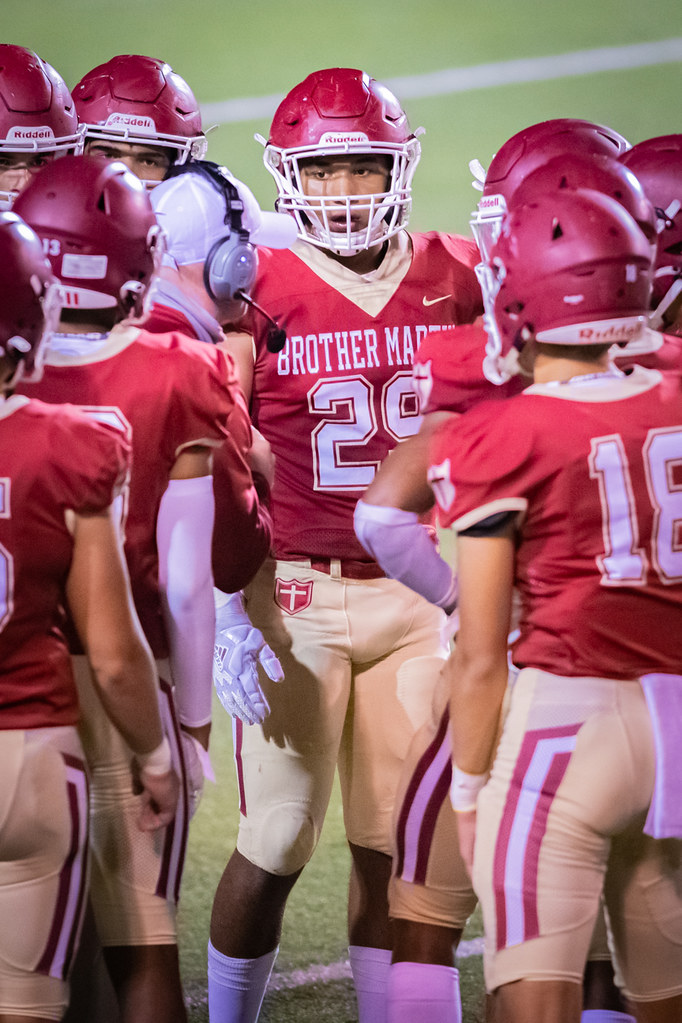 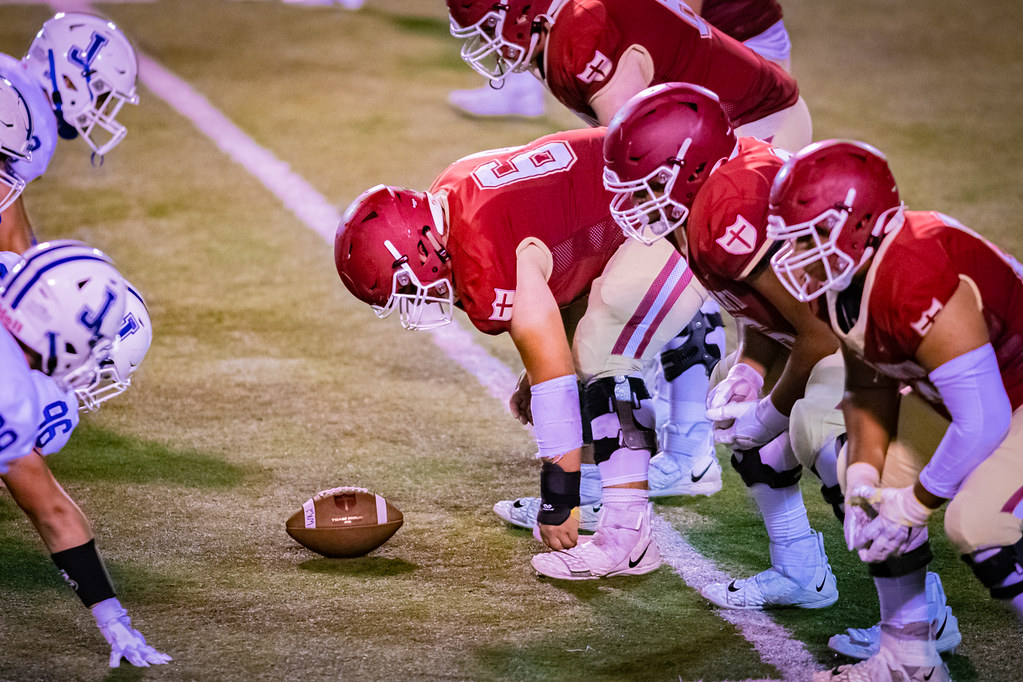 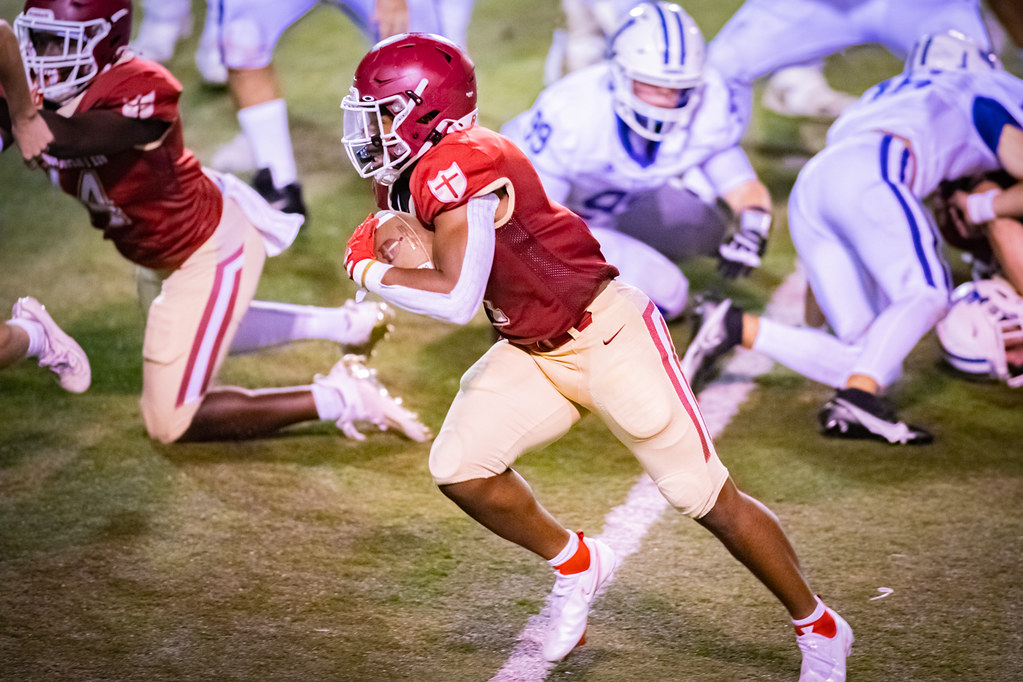 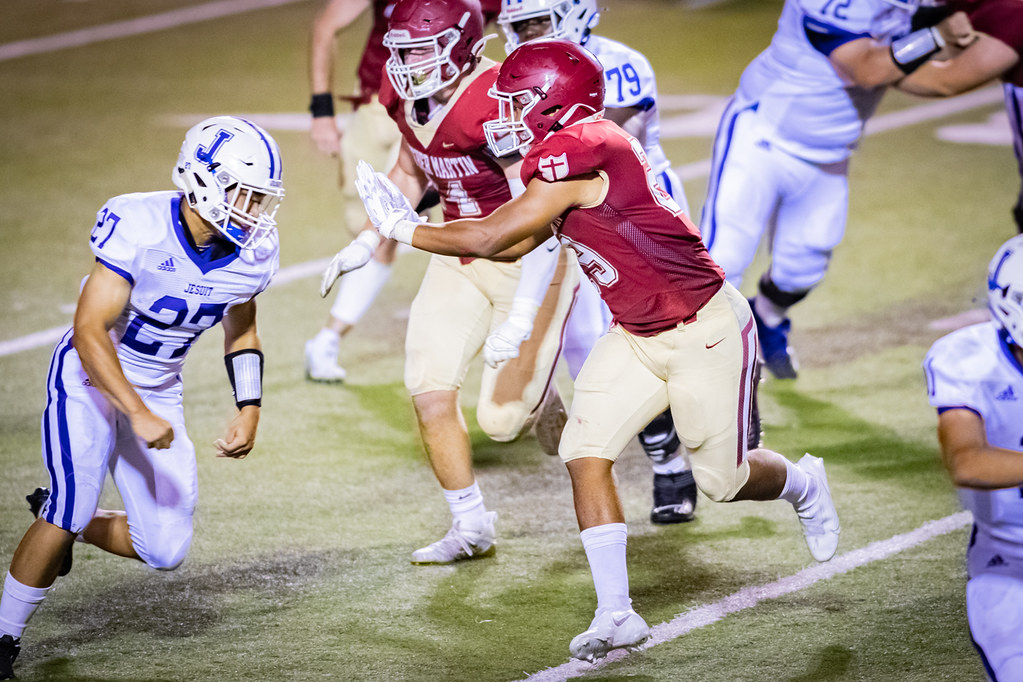 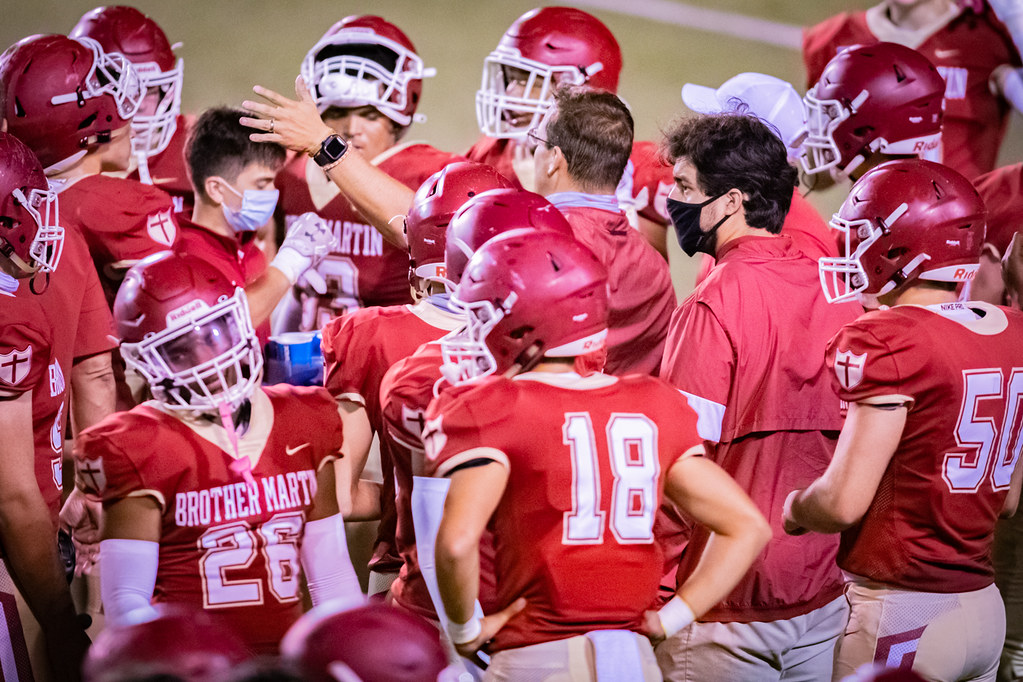 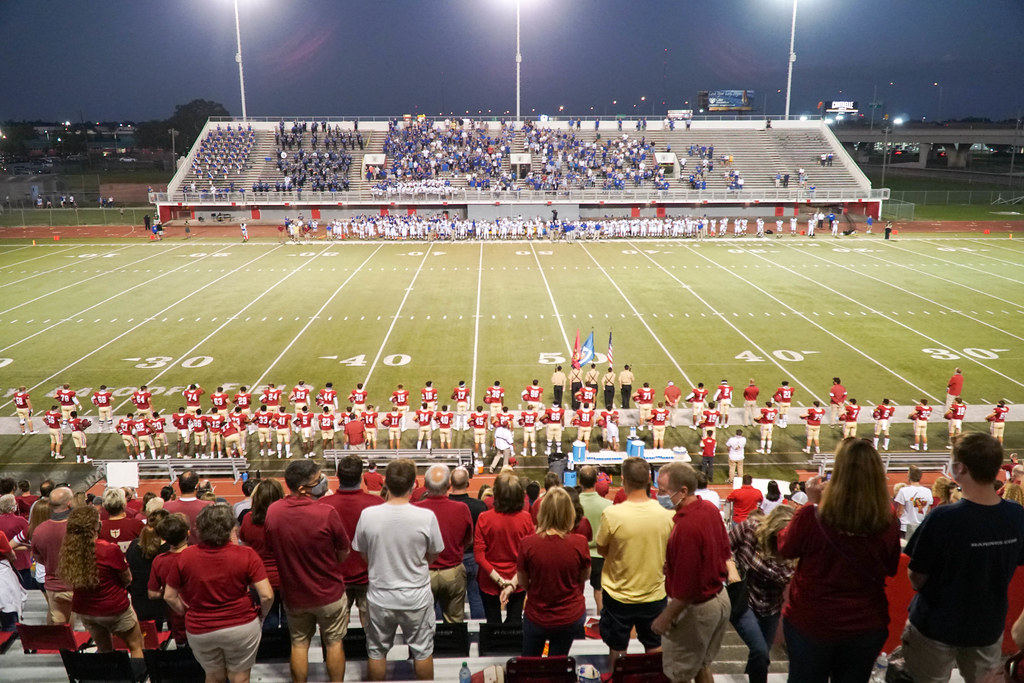 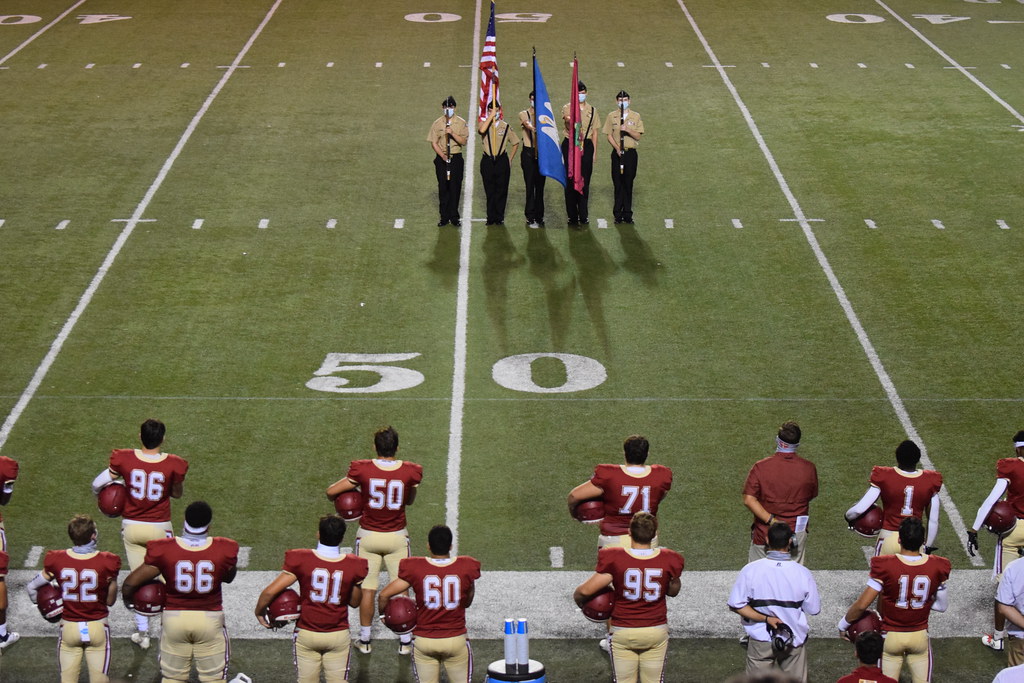 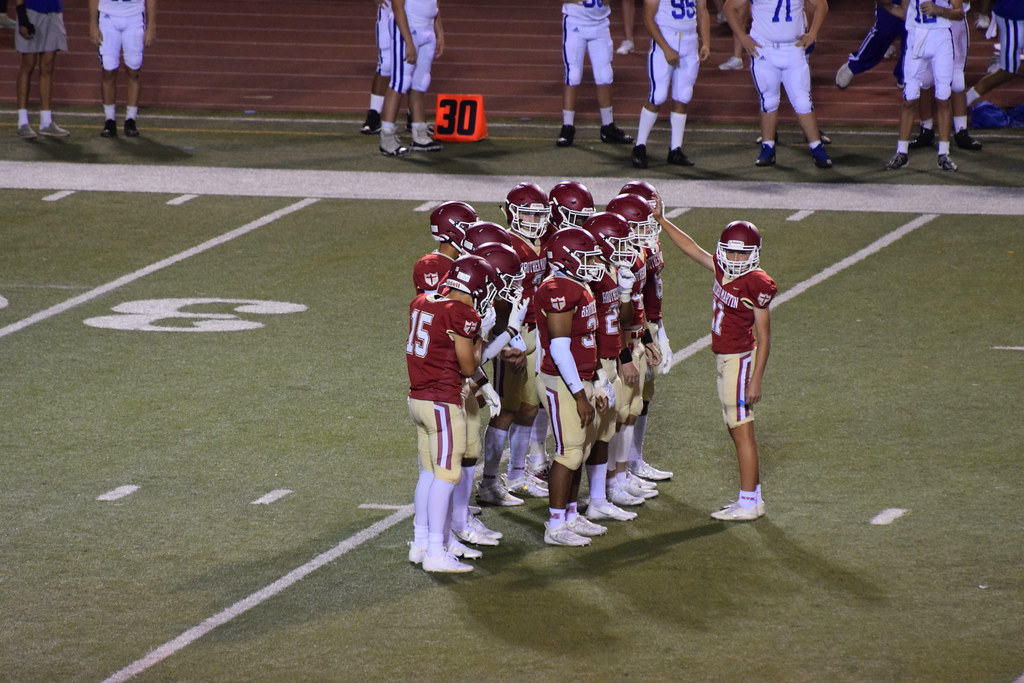 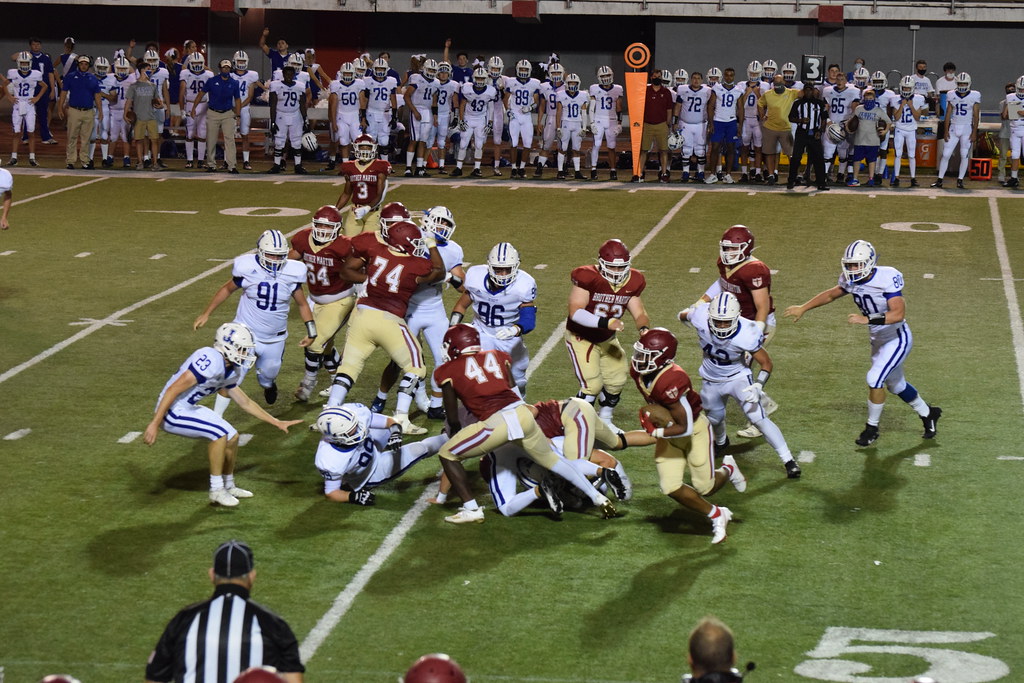 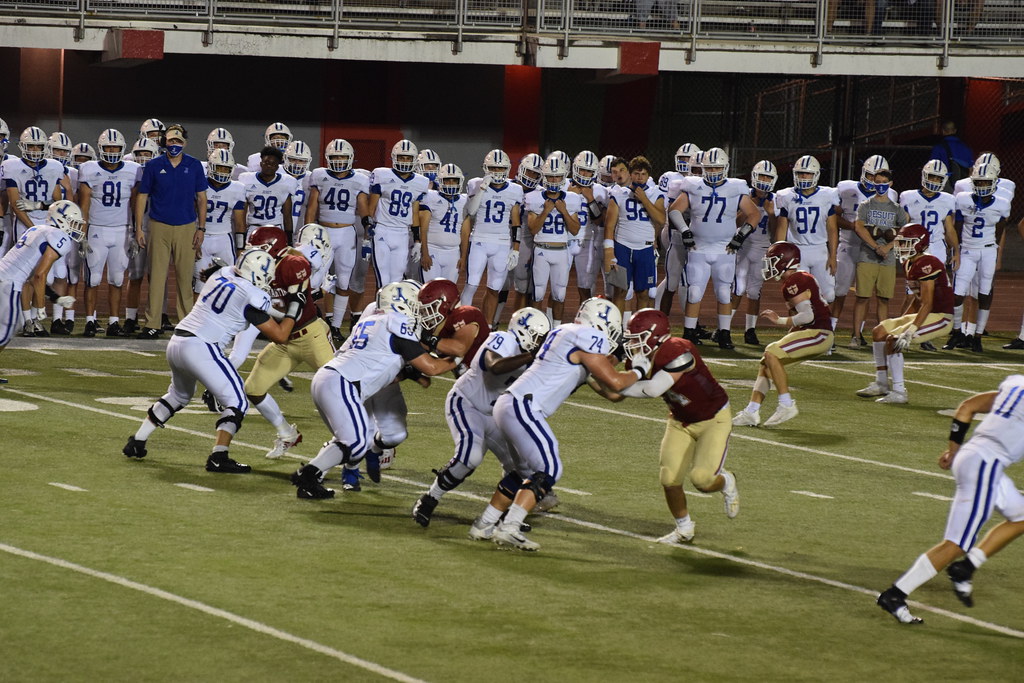 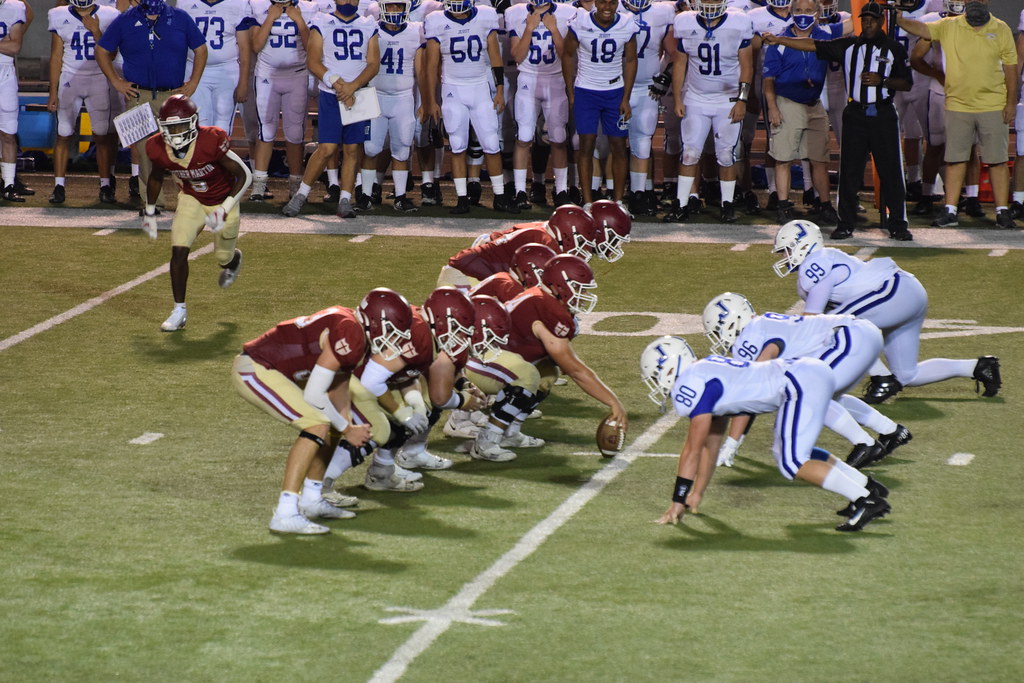 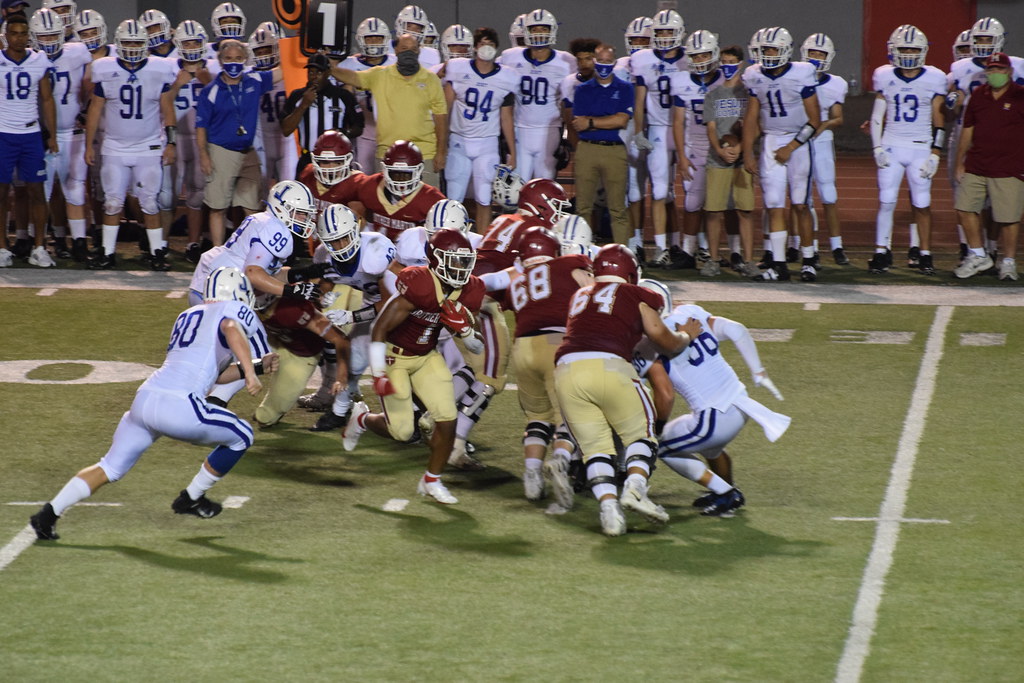 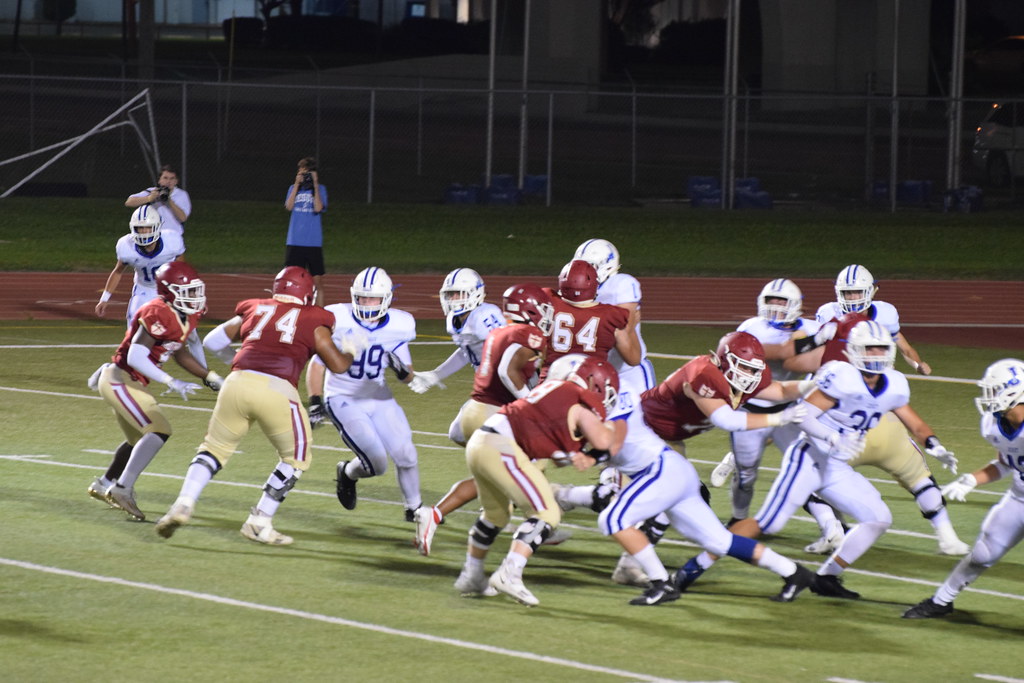 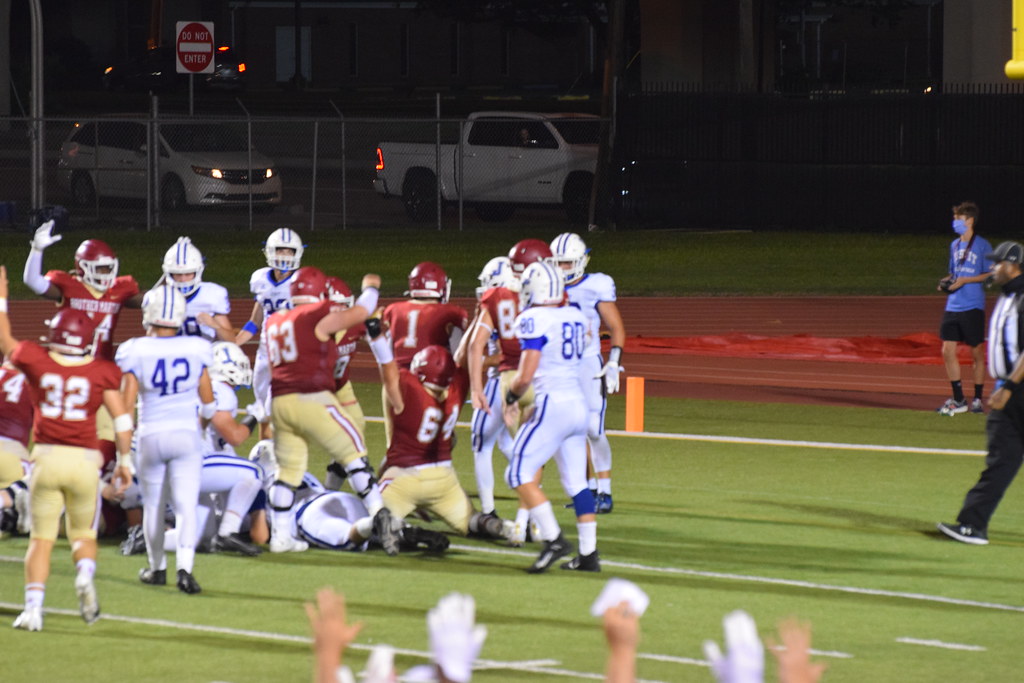 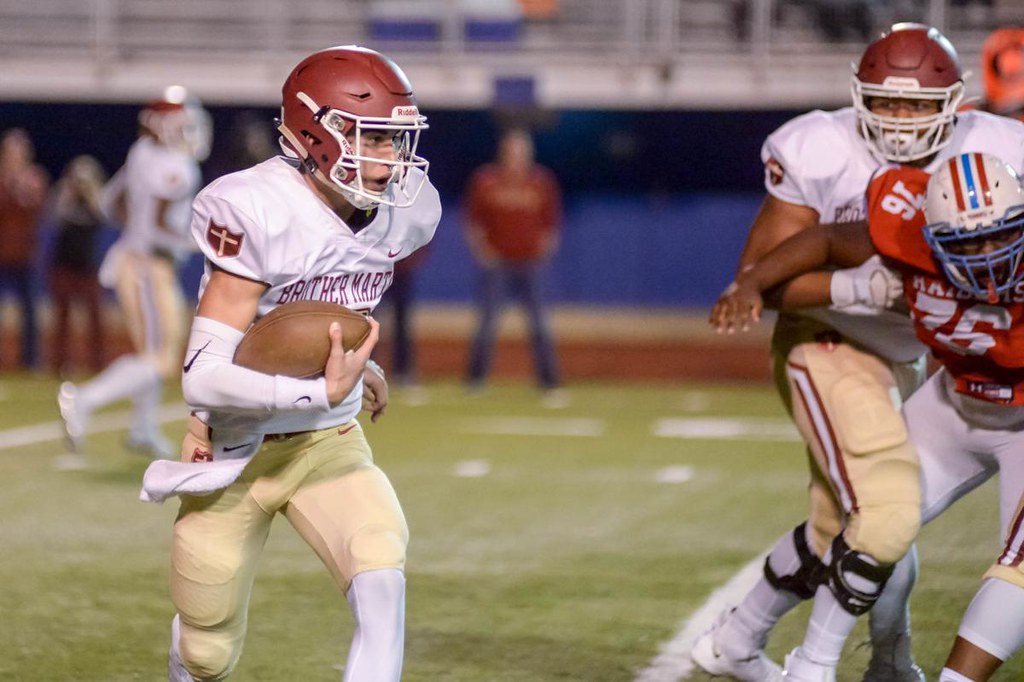