The Crusaders continued their undefeated season with a resounding 45-14 thumping of Rummel last Friday night. The 31-point victory margin is the largest by the Crusaders in the long history of the rivalry, which began at St. Aloysius in 1965. It’s impossible to say which unit was best as offense, defense, and special teams all produced splendid efforts in what Coach Mark Bonis called “our most complete game up to this point for the season.”

The domination started immediately as the Crimson defense held the Raiders without a first down for the entire first quarter and limited them to a measly 23 yards of offense in the opening half to build a 24-0 lead.

“Our defense has done a great job of allowing our young offense to grow up. Our defensive staff has done a good job preparing them. They’ve gotten better from week to week. They take things personally on the defensive side. Last year, they were young and didn’t get the off-season experience in the 7-on-7 league. But the group grew all last year and made strides this off-season to get better.”

Brother Martin senior kick returner Jahron Manning experienced both disappointment and elation during the contest. He returned a punt 49 yards for a touchdown in the second quarter only to have the play nullified by a penalty. But he got another chance and made the best of it when he ran back the second half kickoff 88 yards with no flags in his wake.

Martin ran for well over 200 yards for the second game in a row. As usual, Torey Lambert gained the largest percentage of the 288 yards.

The Crusaders led 45-0 before Rummel scored two late touchdowns against the reserves.

Junior Clayton Lonardo started at quarterback, but senior Garrett Mmahat, who had been hurt in the Jesuit game, also played and threw a beautiful touchdown pass to wide receiver Lonardo, Brother Martin’s version of Taysom Hill.

“We have to build depth,” says Coach Bonis. “We’re trying to make sure Garrett is as healthy as can be in the short term. Clayton provides skills that make us even better offensively. We have to grow him as the future of our offense next year. We have confidence in both of them. They work well together. When Clayton is in, Garrett helps him. When Garrett is in, he throws to Clayton. They make us more dangerous.” In addition to creating sleepless nights for opponents’ defensive coordinators, “the situation allows us to be more wide open with Garrett because we have confidence that Clayton can run the offense if Garrett gets hurt again. The key is buy in from both guys. They understand what their roles are and what’s best for the team.”

The Crusaders meet Archbishop Shaw Friday night at 7:00 p.m. at Tad Gormley Stadium in the annual Homecoming Game. The Eagles’ record is 2-3 but were competitive in all three losses.

Junior RB David Kency (#8) is the district 100m champion. “He’s had a number of explosive runs for touchdowns.” Senior QB Stephen Banford (#15) is 6’3” 195 lbs. Their best wide receiver is senior Michael Williams (#18). “They have a lot of weapons on offense. Their big O-line controls the line of scrimmage. The defensive front is also big, and their secondary is one of the top secondaries in the area.”

“They’re capable of beating anyone in our district on any given night. They lost to Rummel two weeks ago by only 20-17 and trailed Curtis last week by just seven at halftime before their quarterback was injured in the second half.”

Don’t just go to the pep rally Friday morning. Be in that number Friday at Tad Gormley to root on the Crusaders as they strive to maintain their unblemished record and #4 ranking in the state poll.

Tickets are available for purchase on GoFan or at the gate.

If you're unable to physically make it to Friday's game versus Shaw, then you can watch our Friday, Oct. 15th game at 7:00 p.m. live on CSPN.

Watch Our Game VS Shaw LIVE Tonight on CSPN 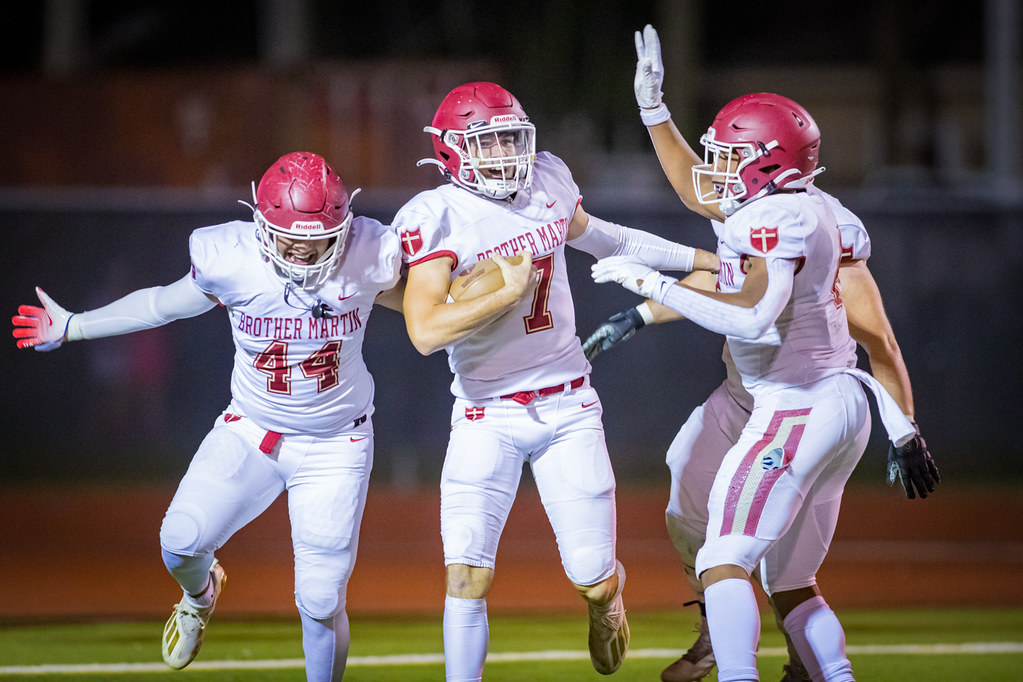 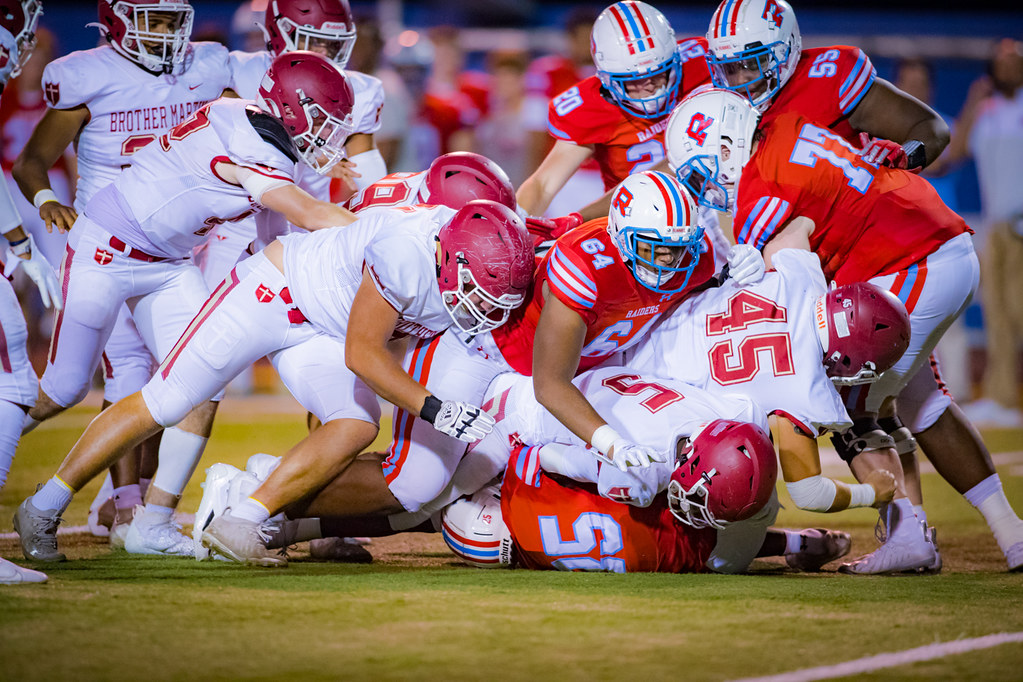 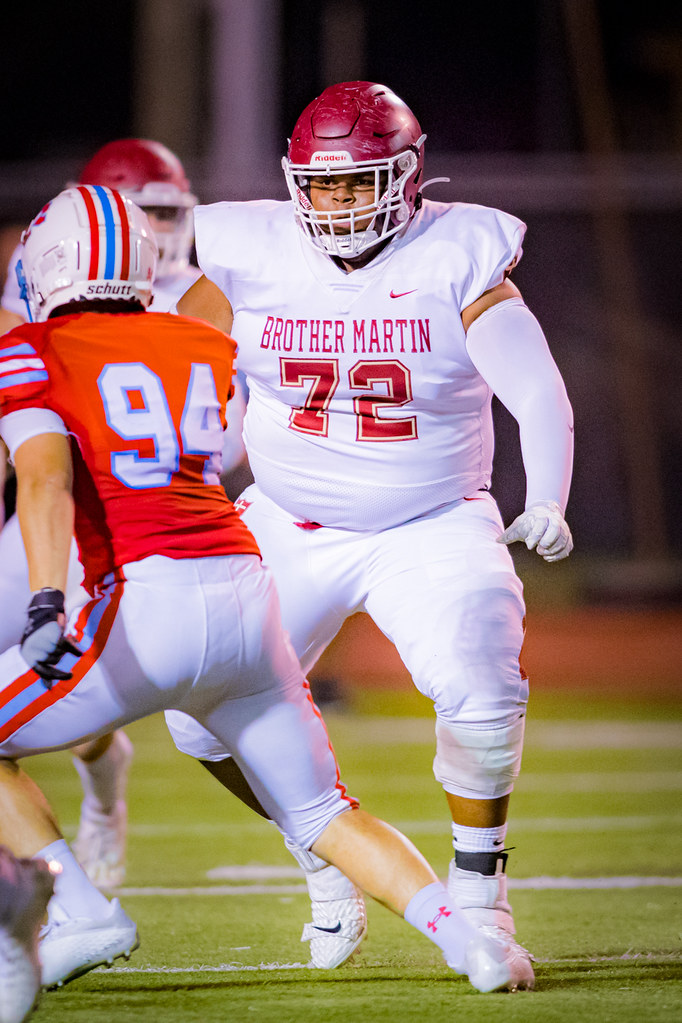 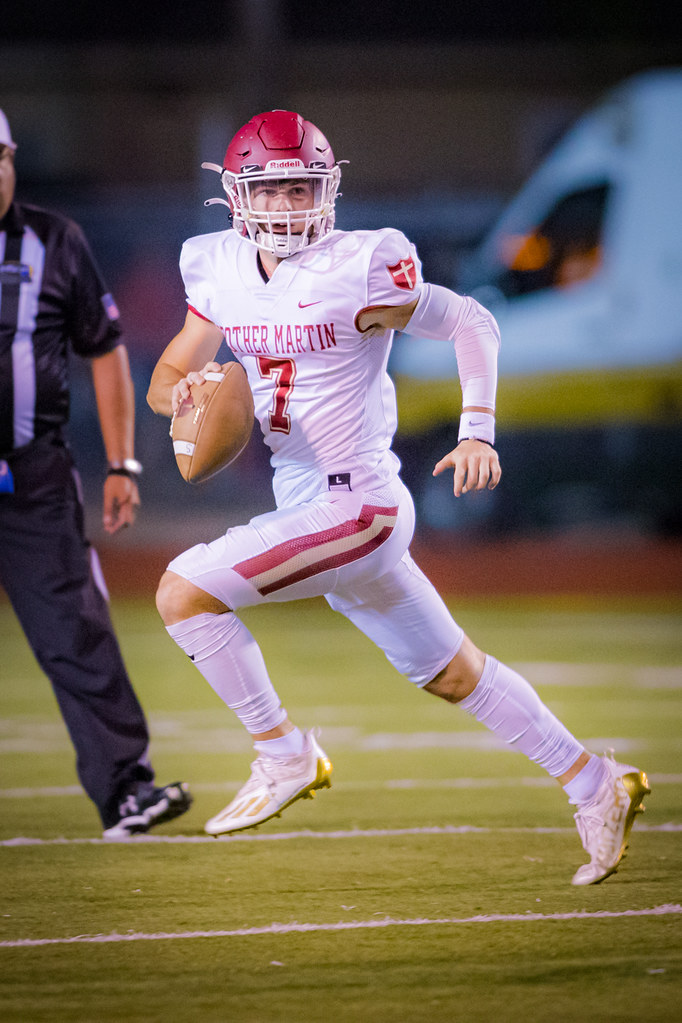 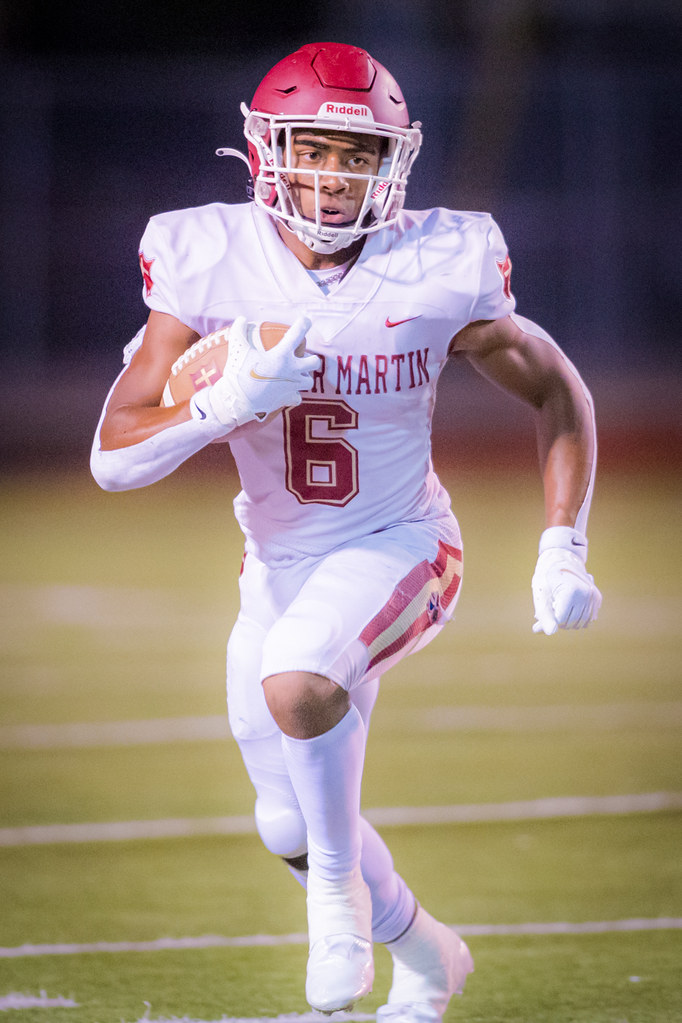 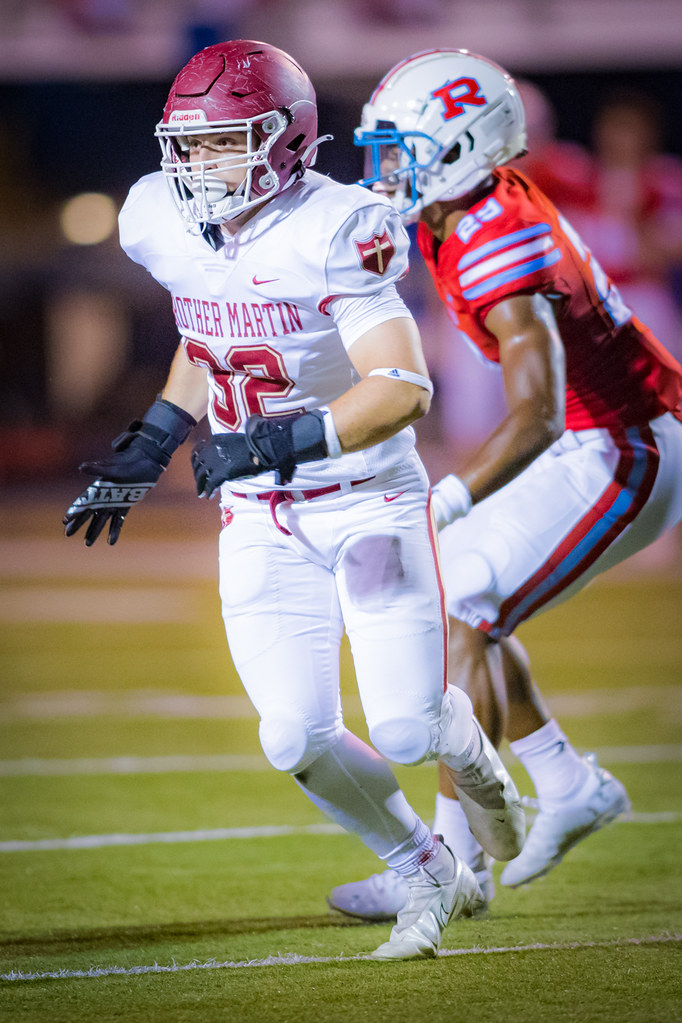 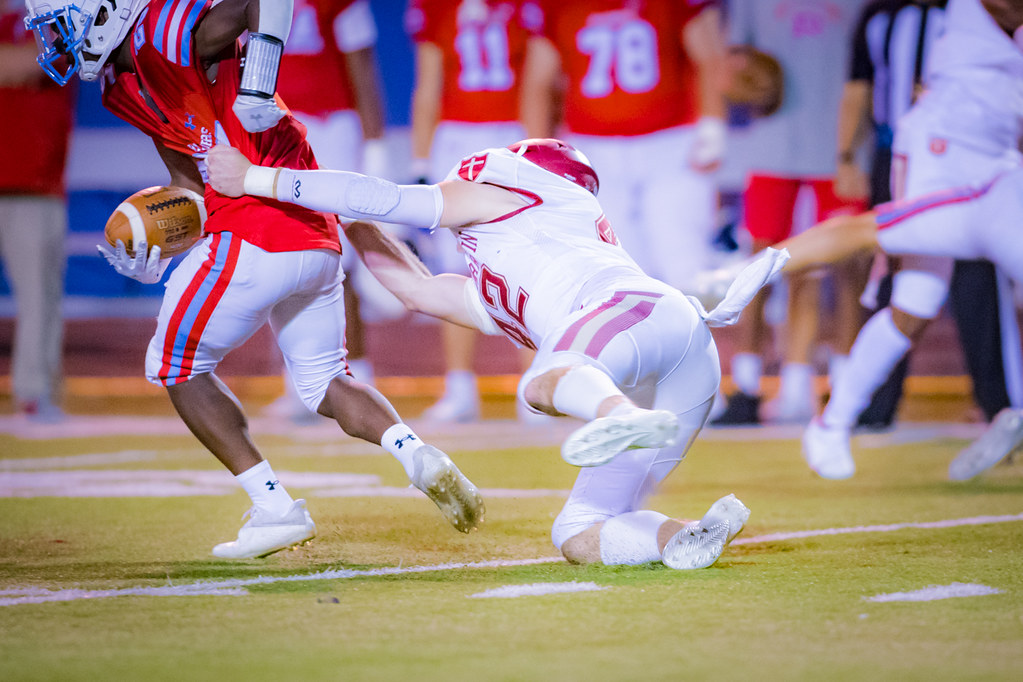 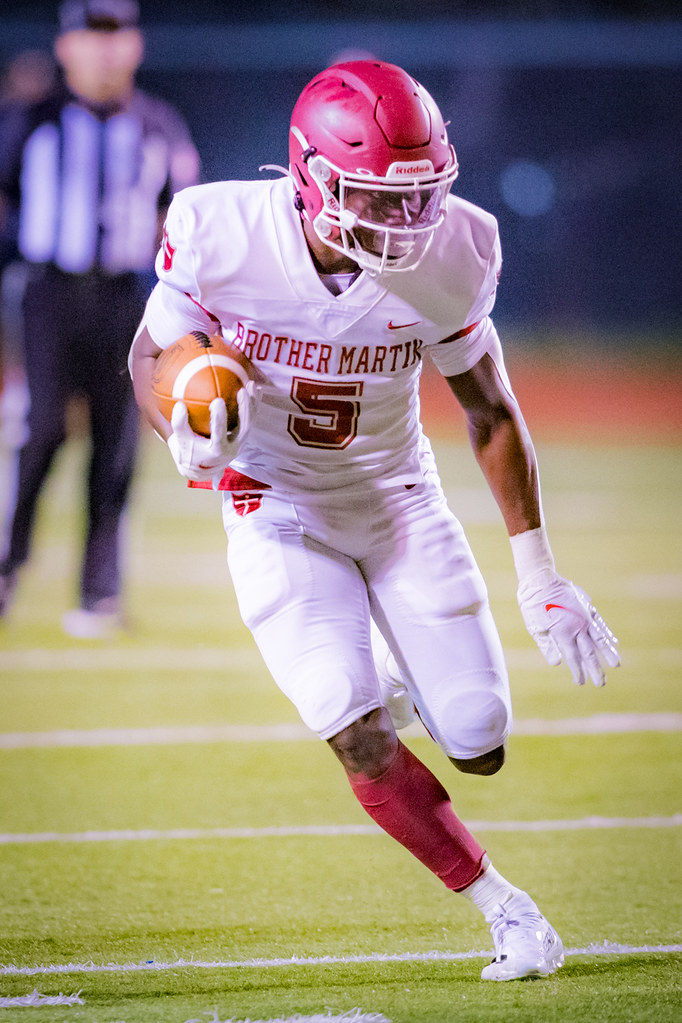 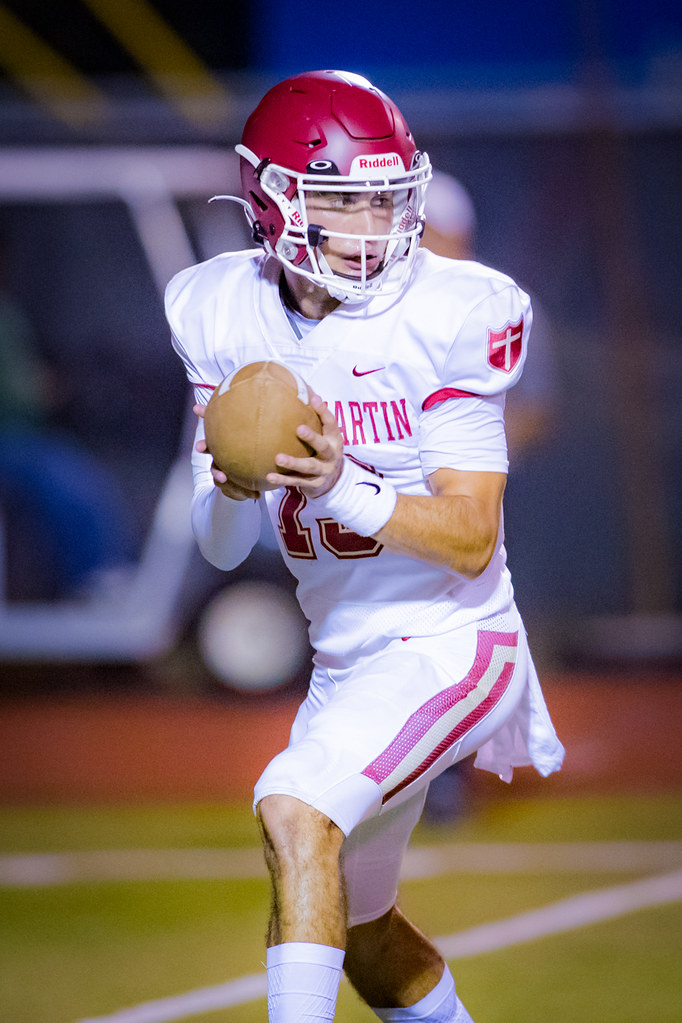 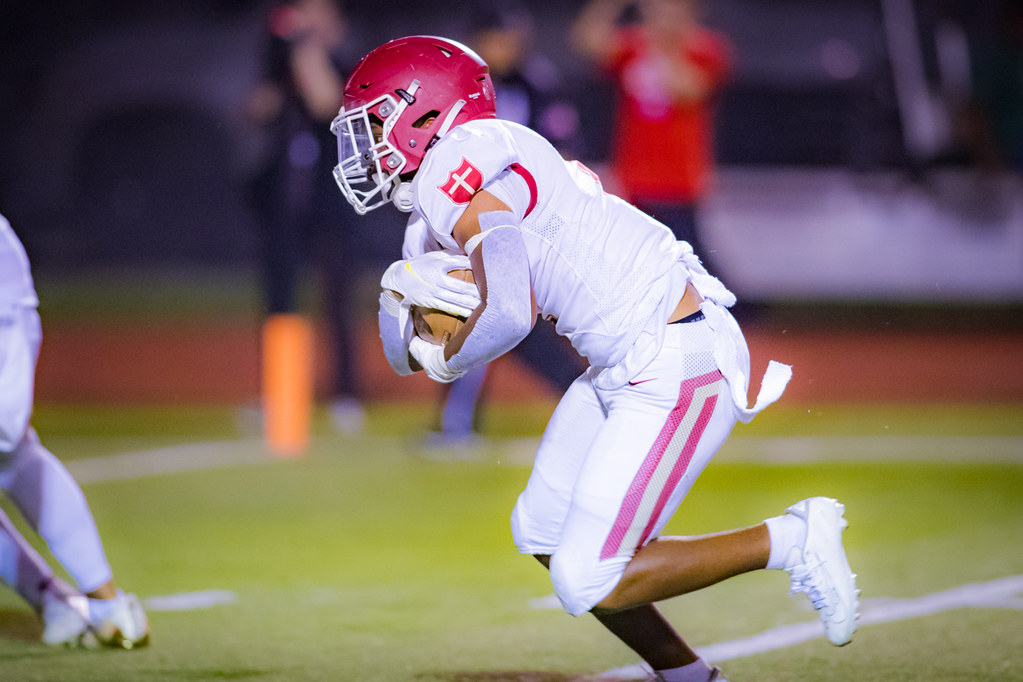 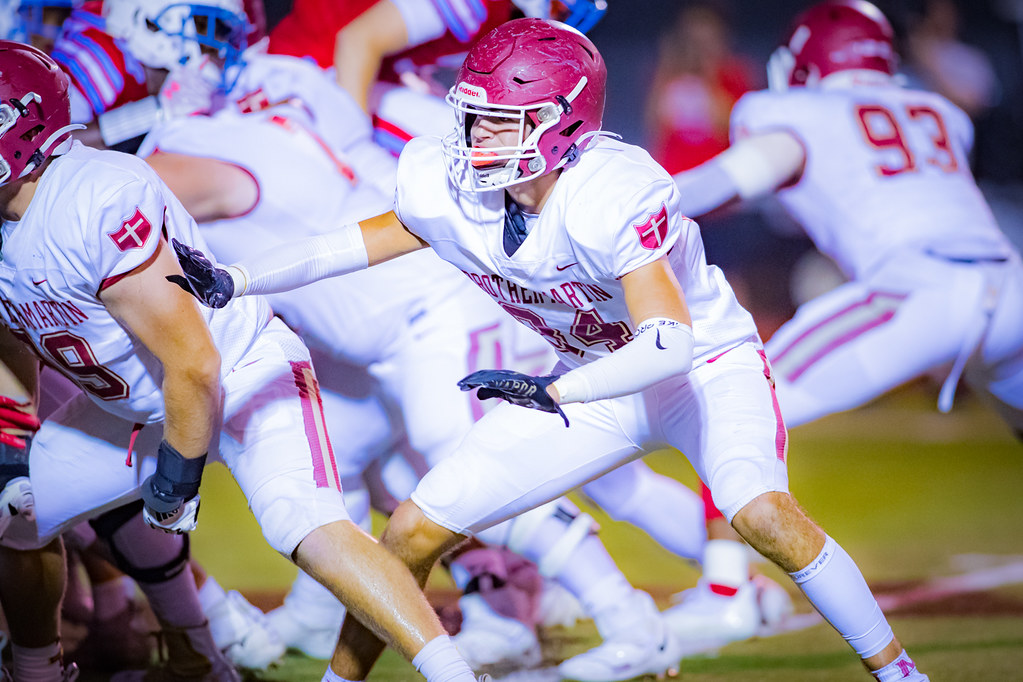 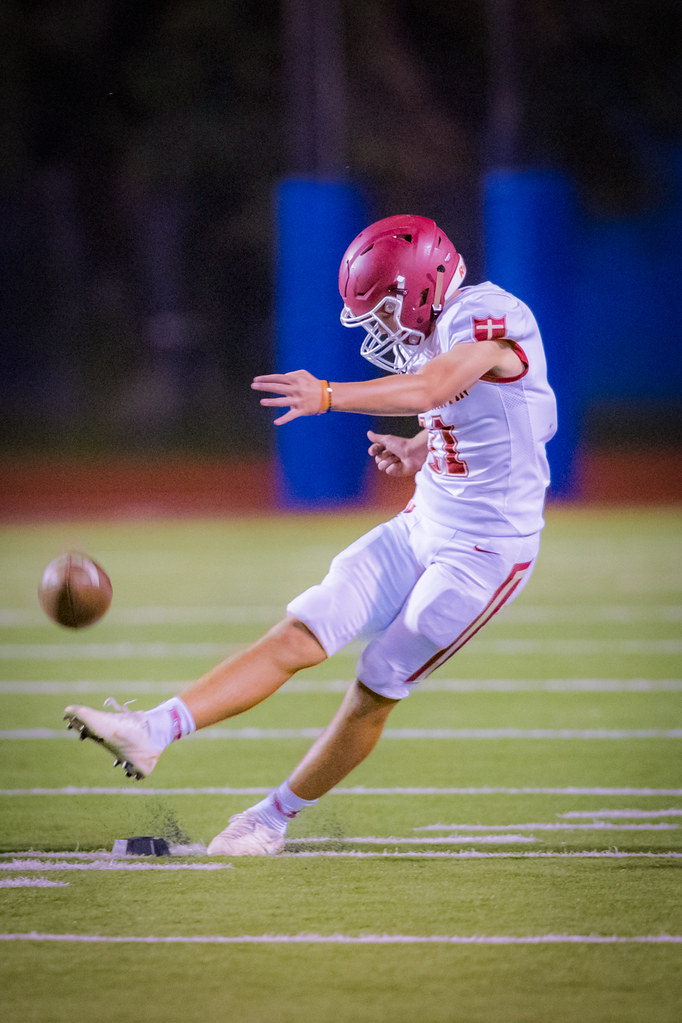 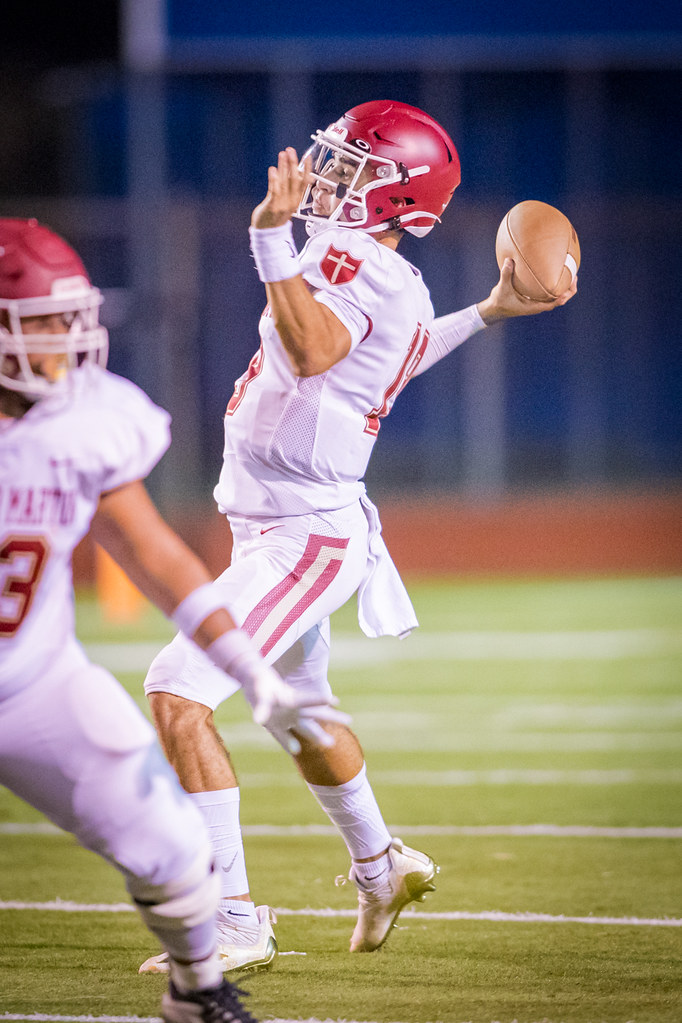 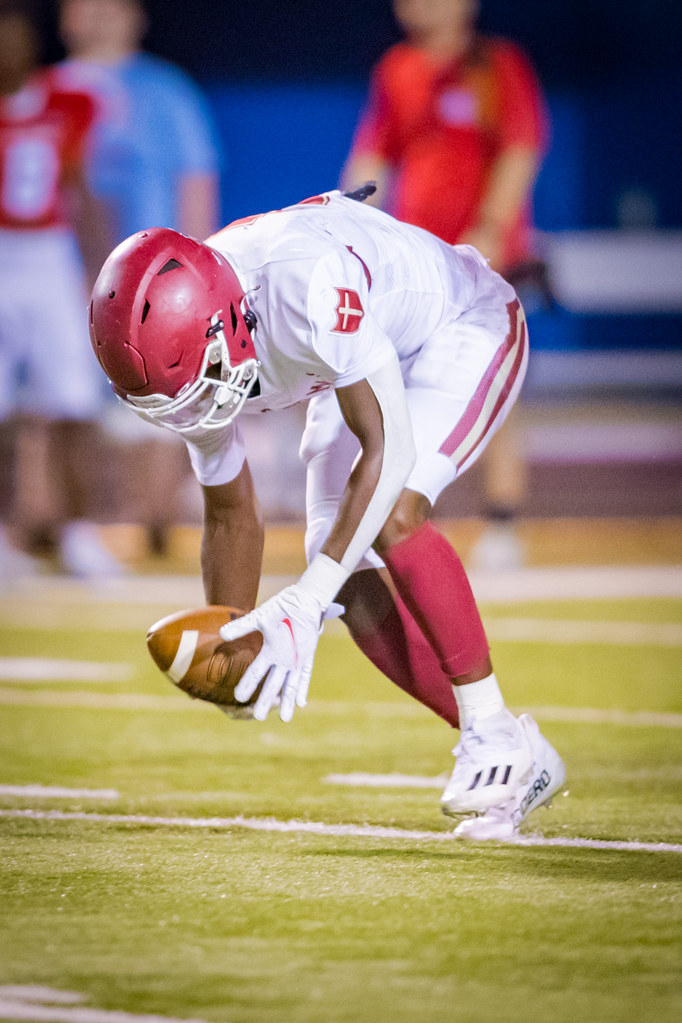 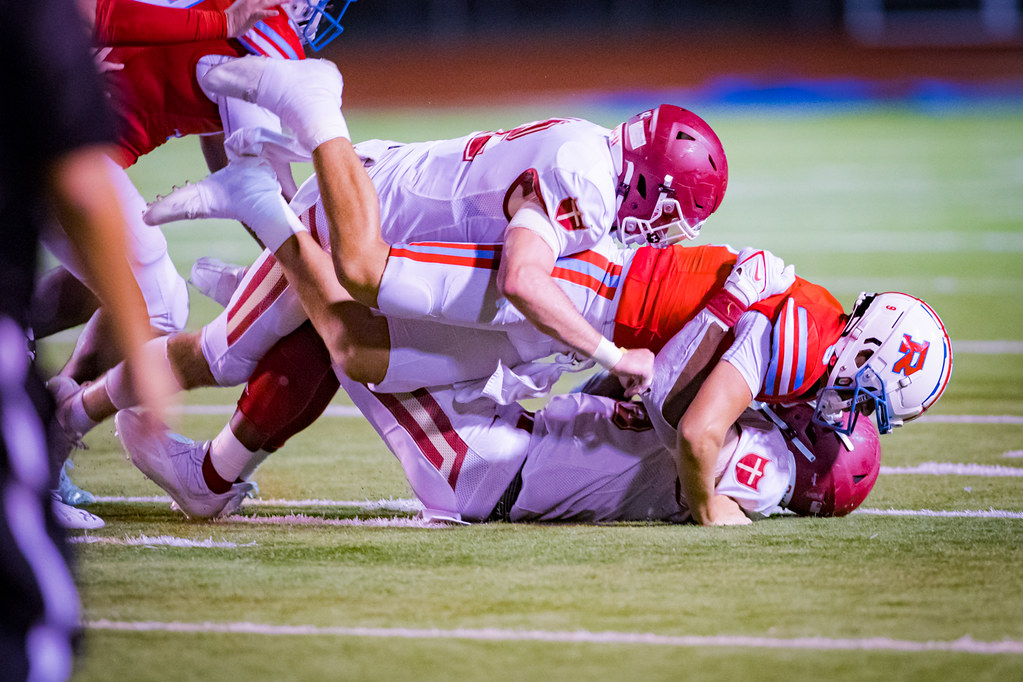 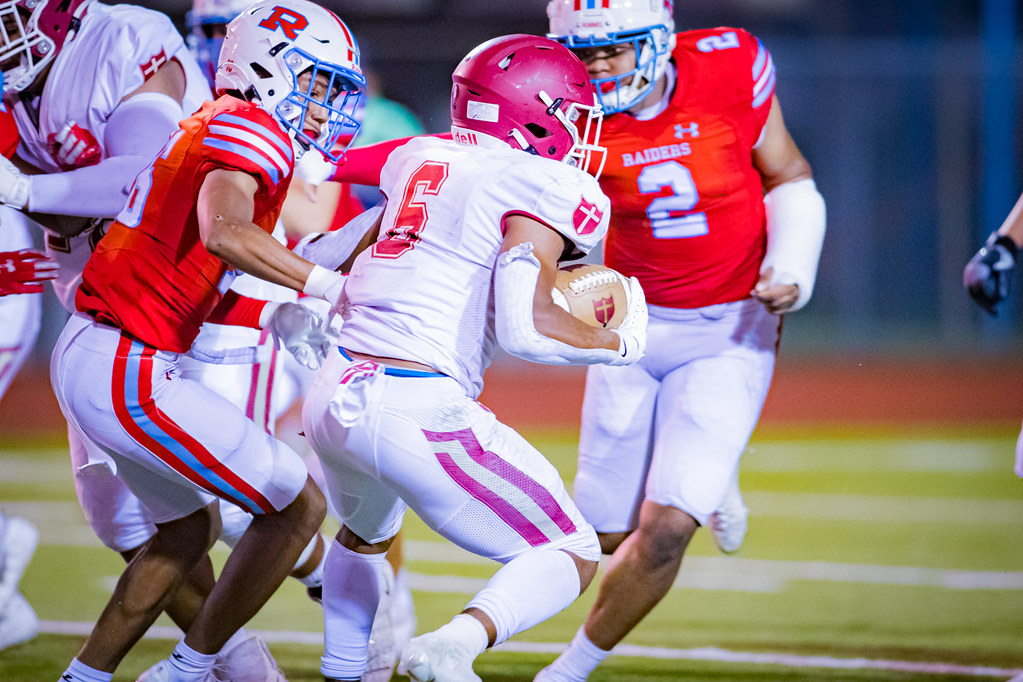 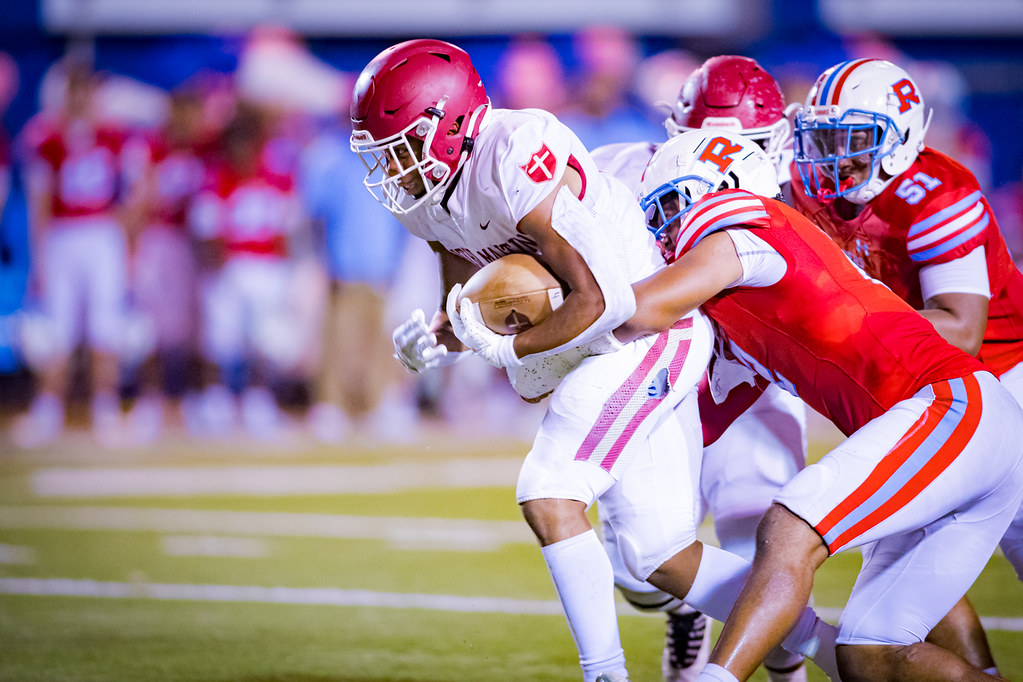 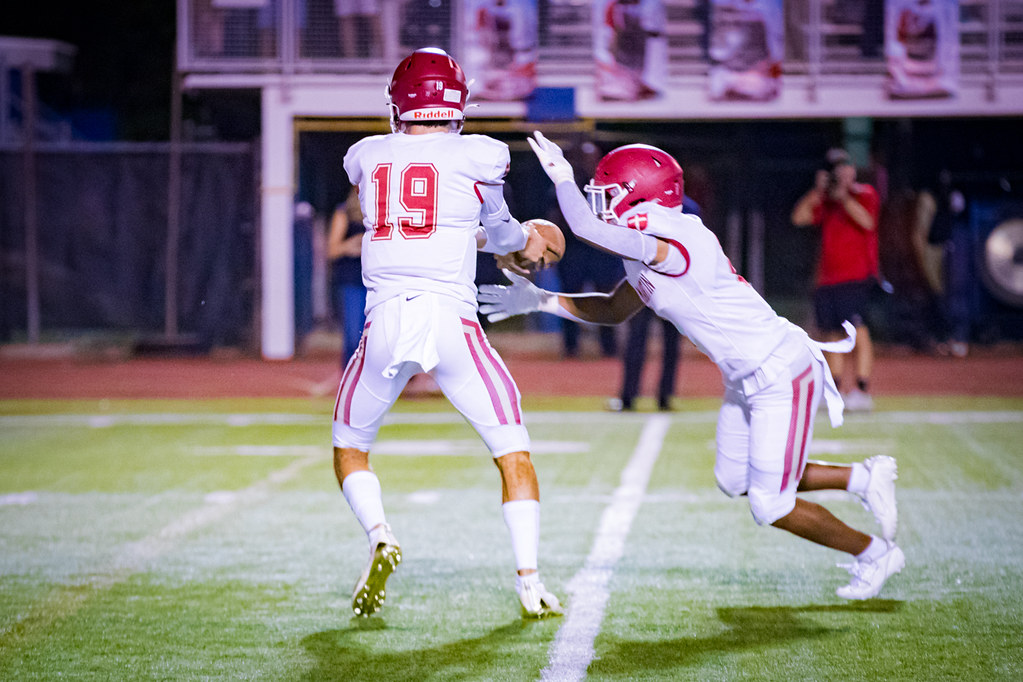 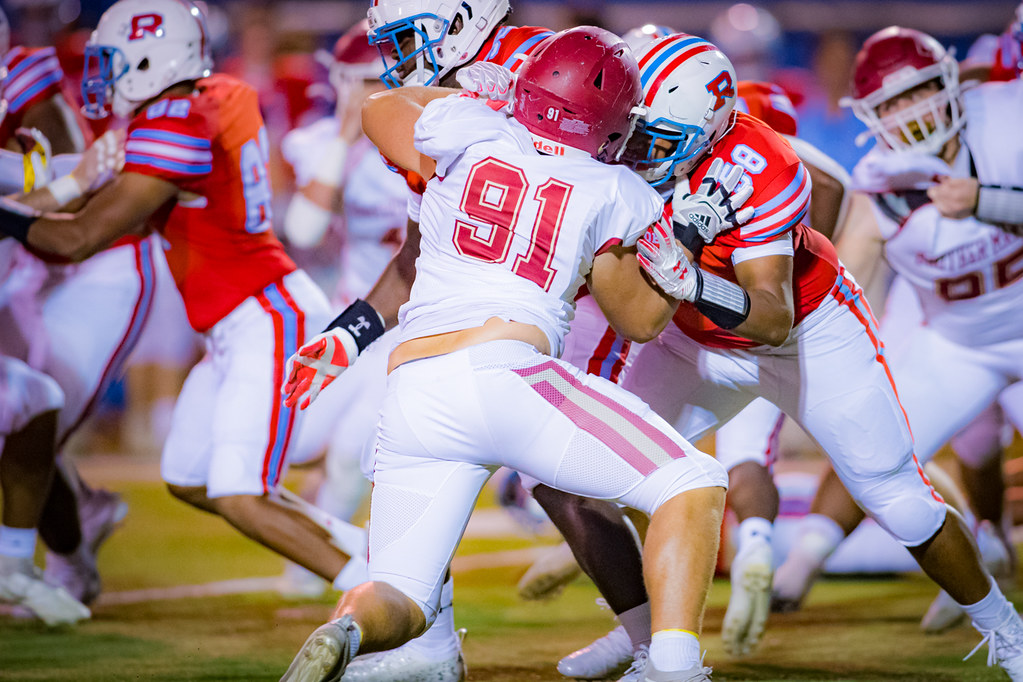 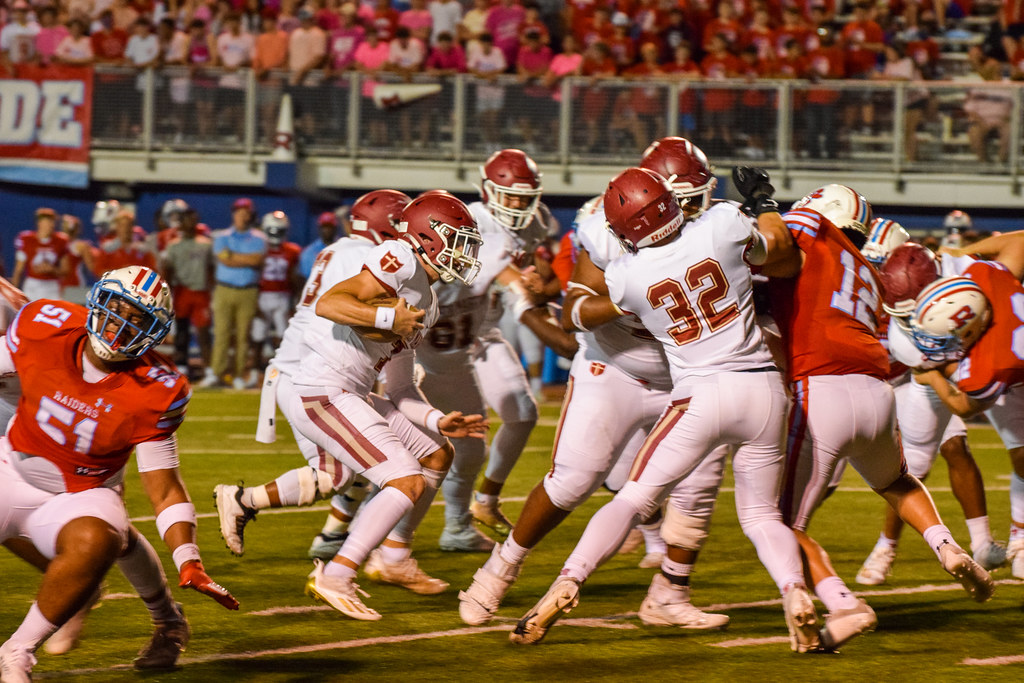 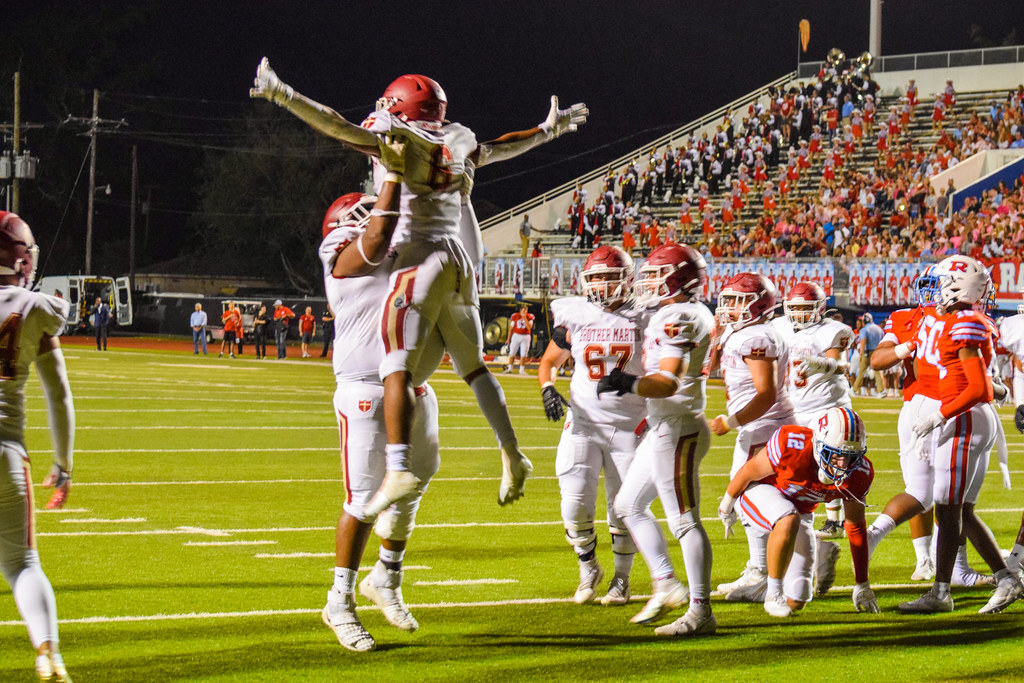 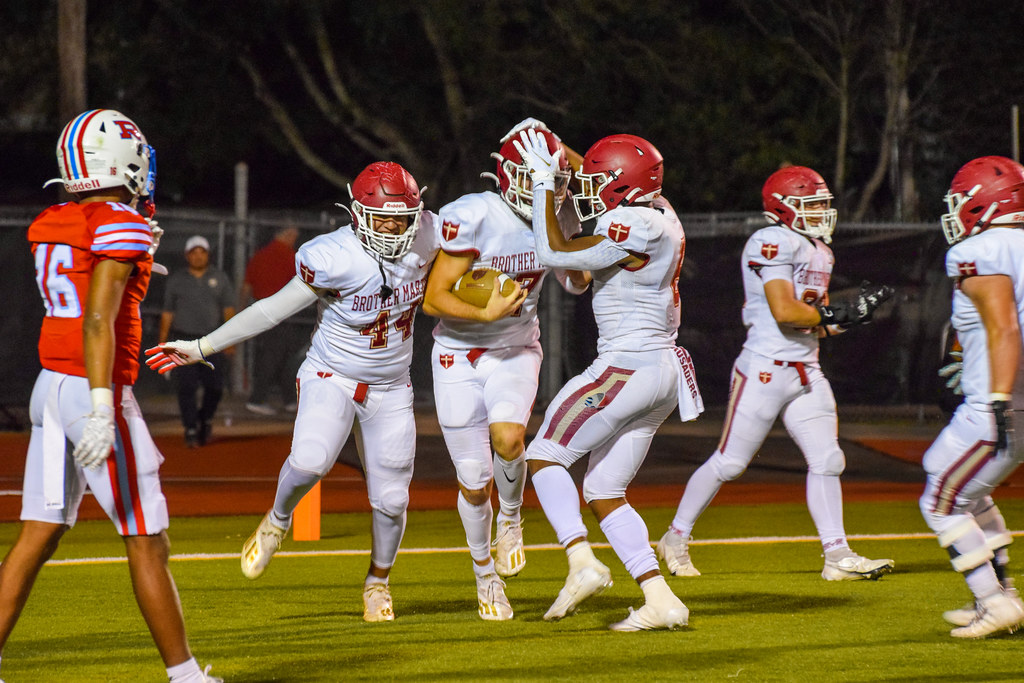 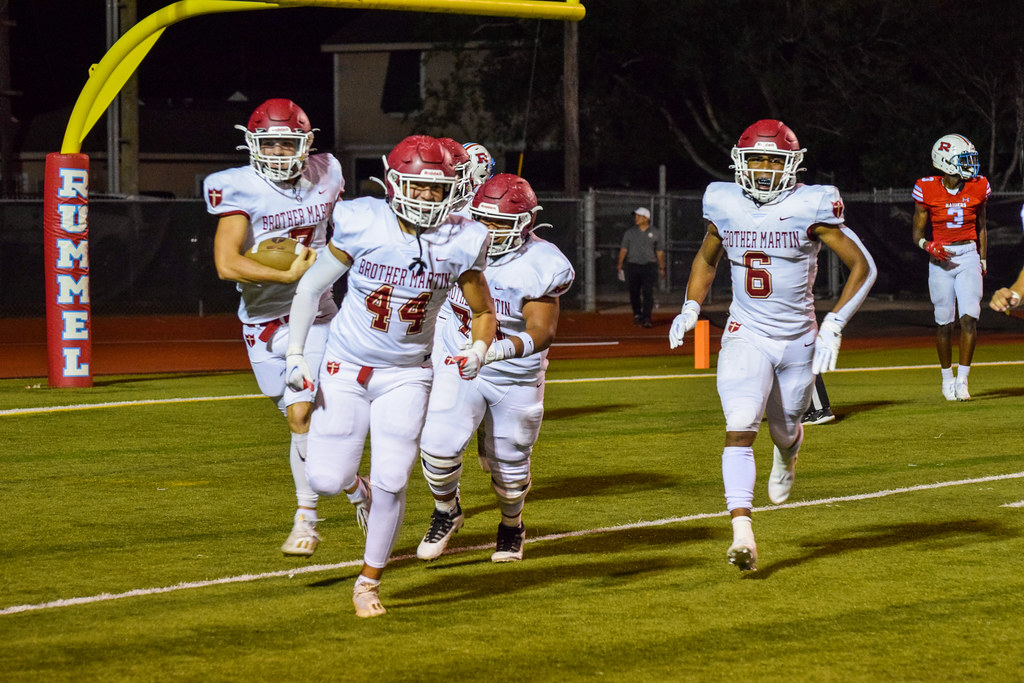 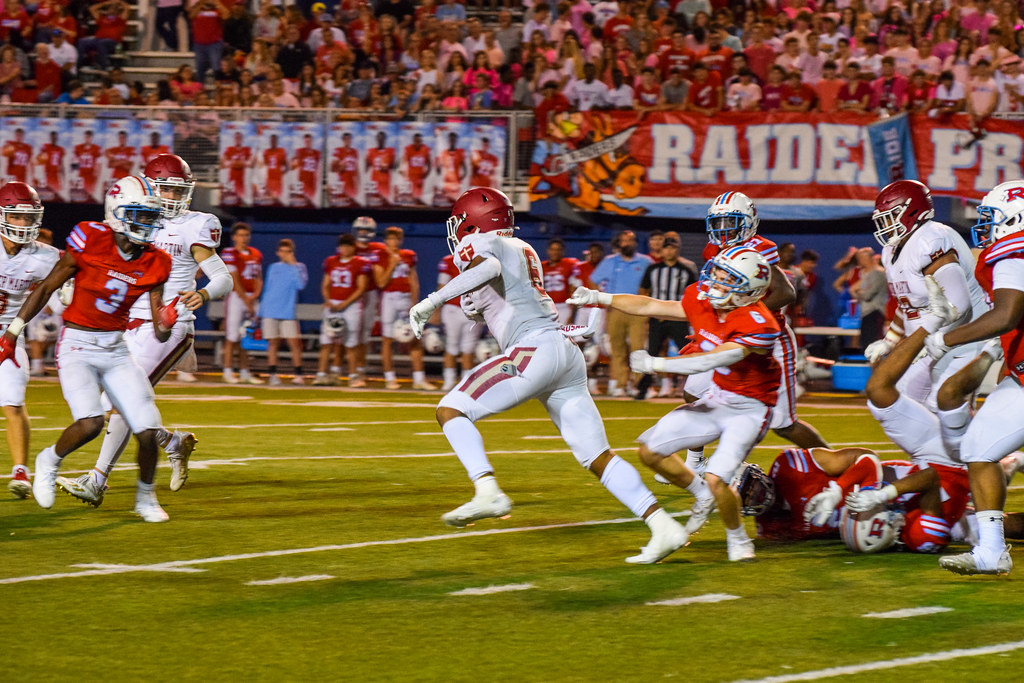 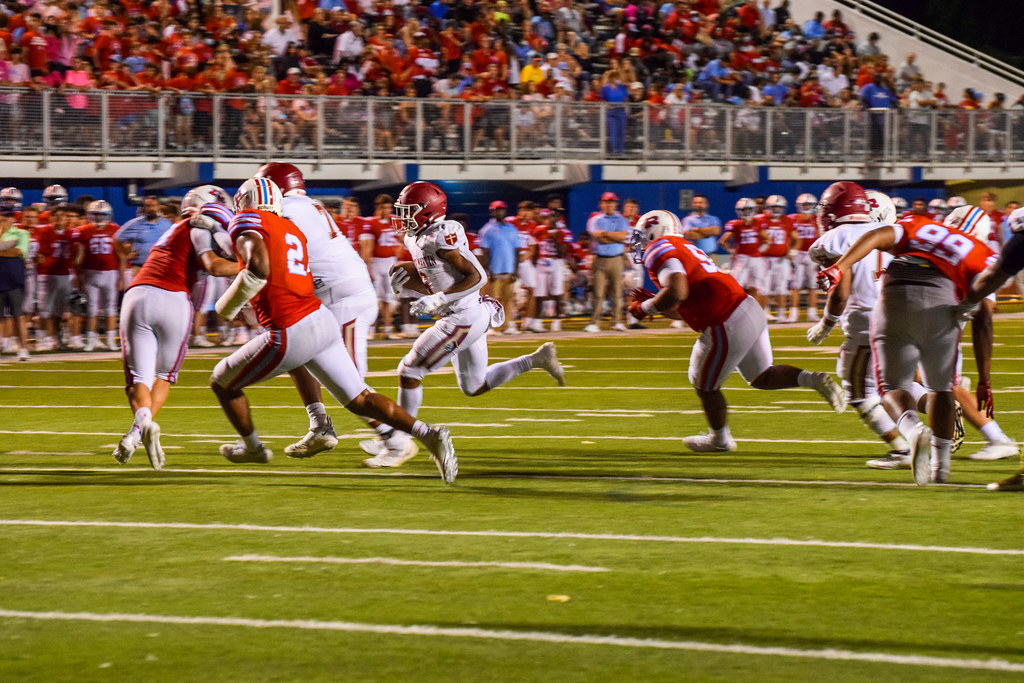 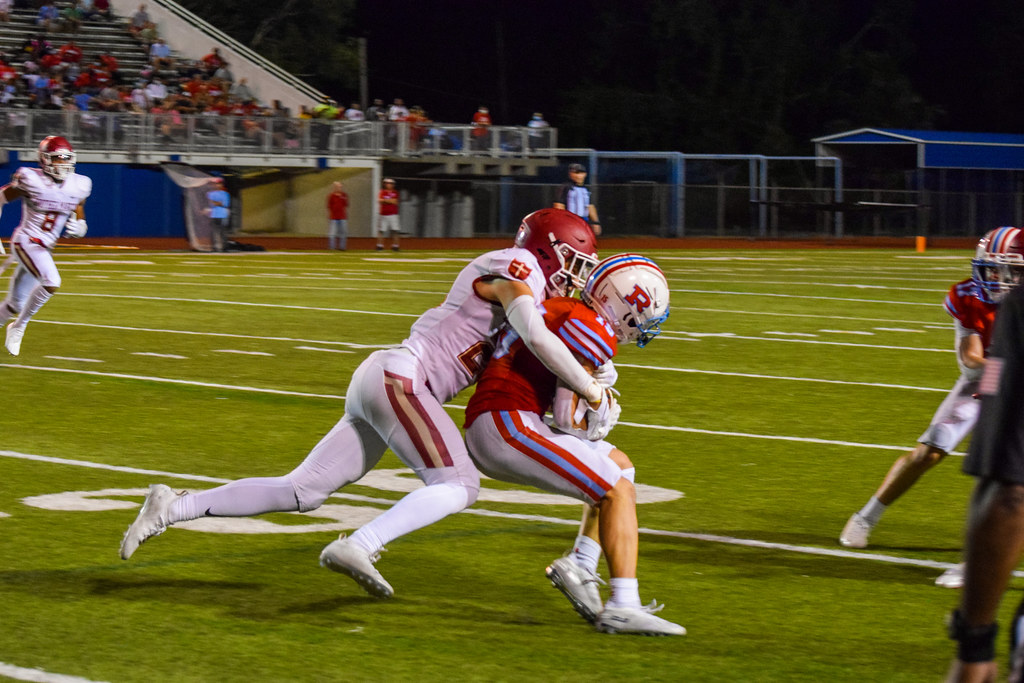 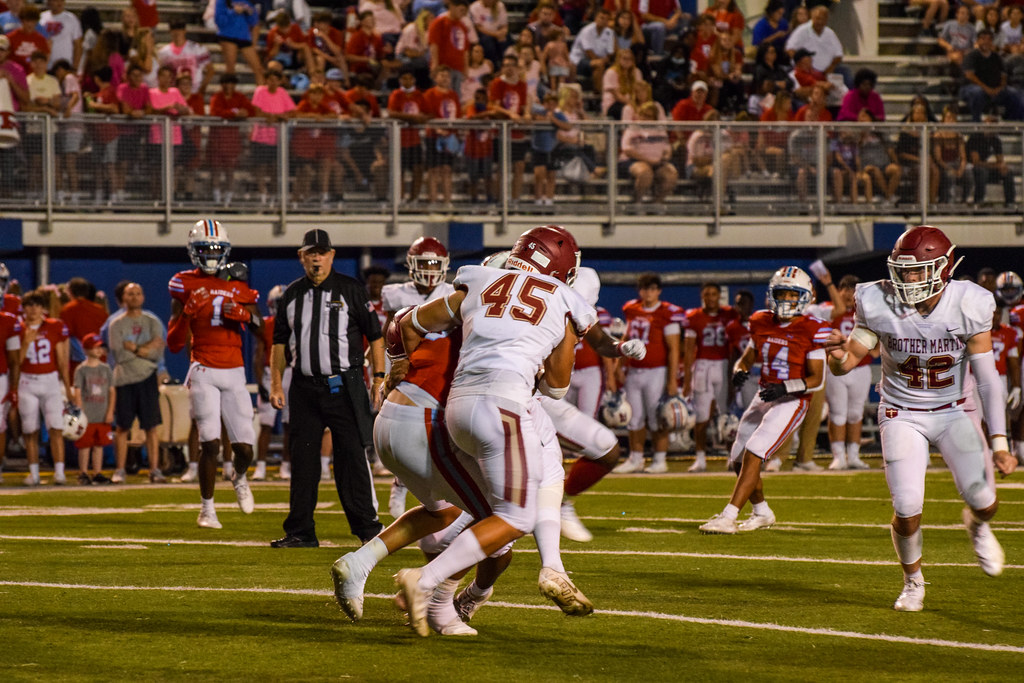